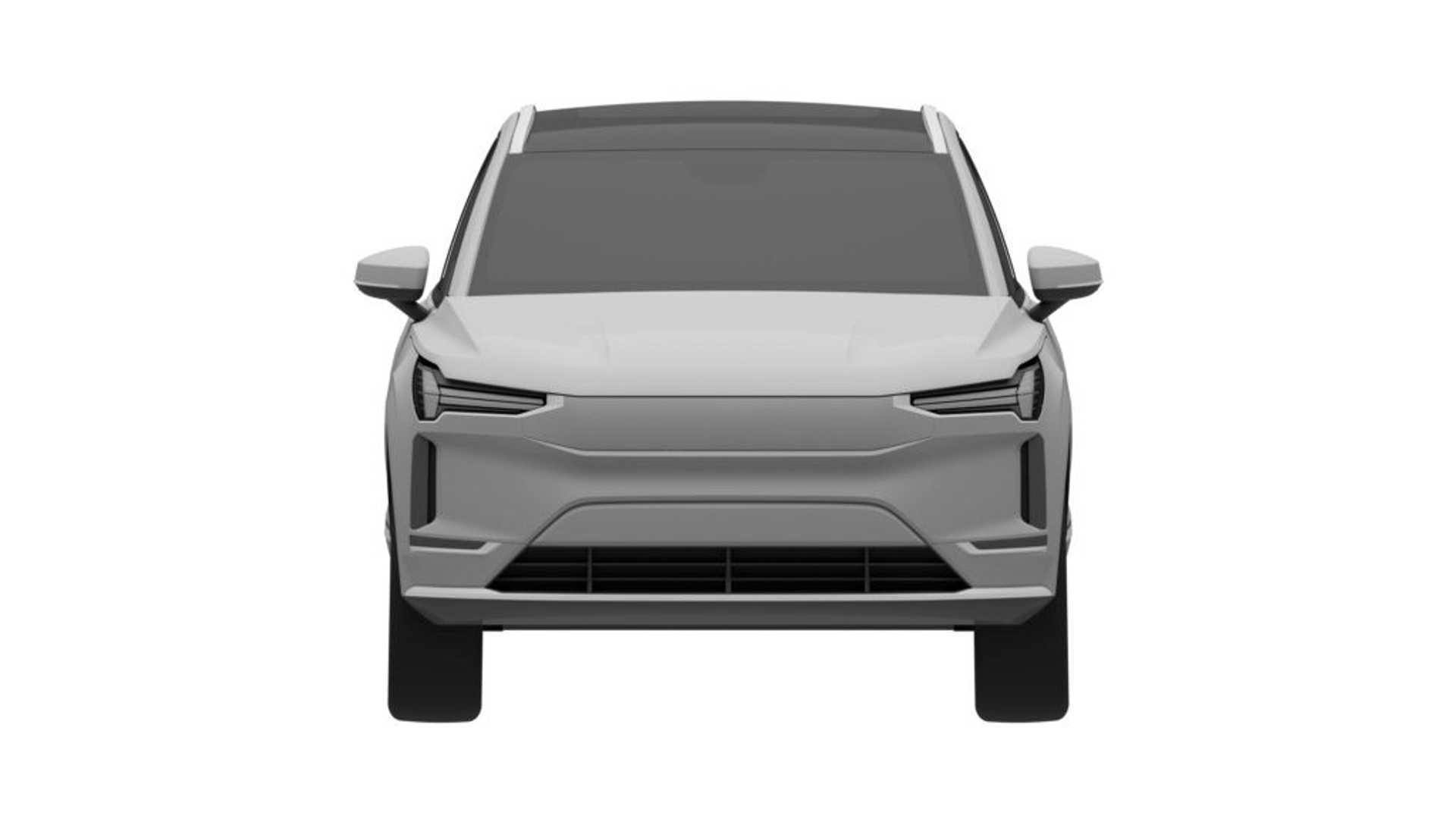 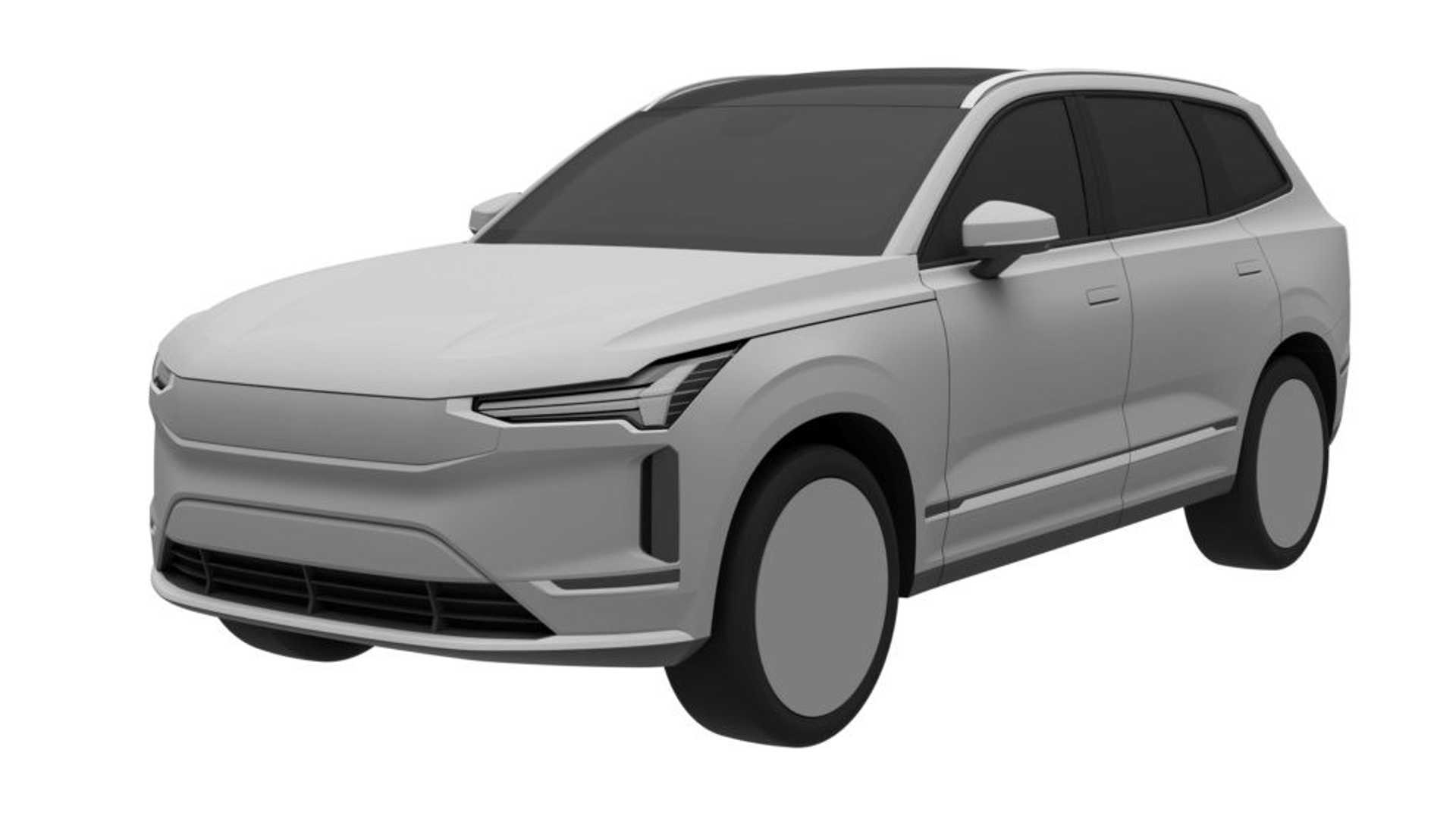 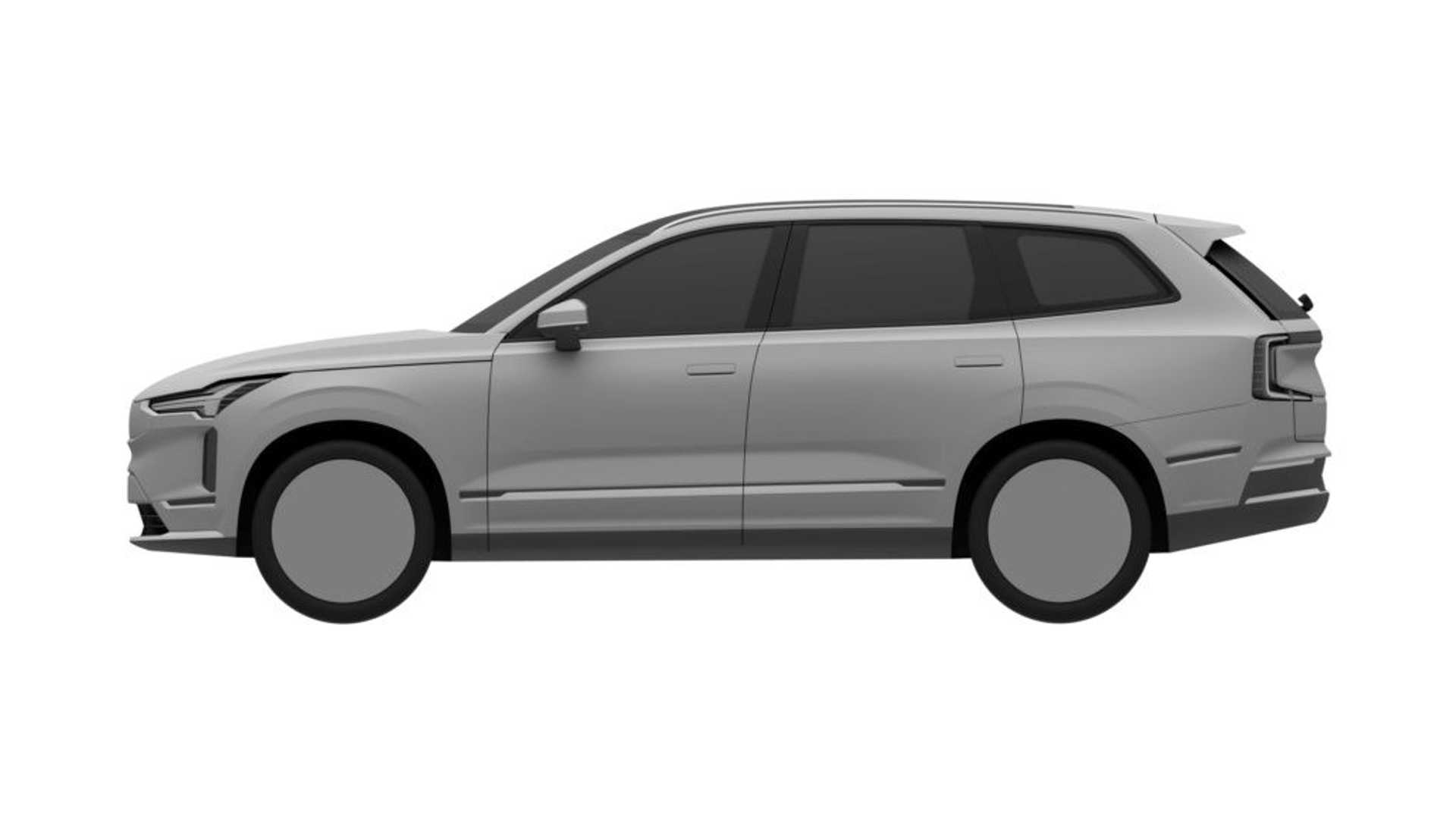 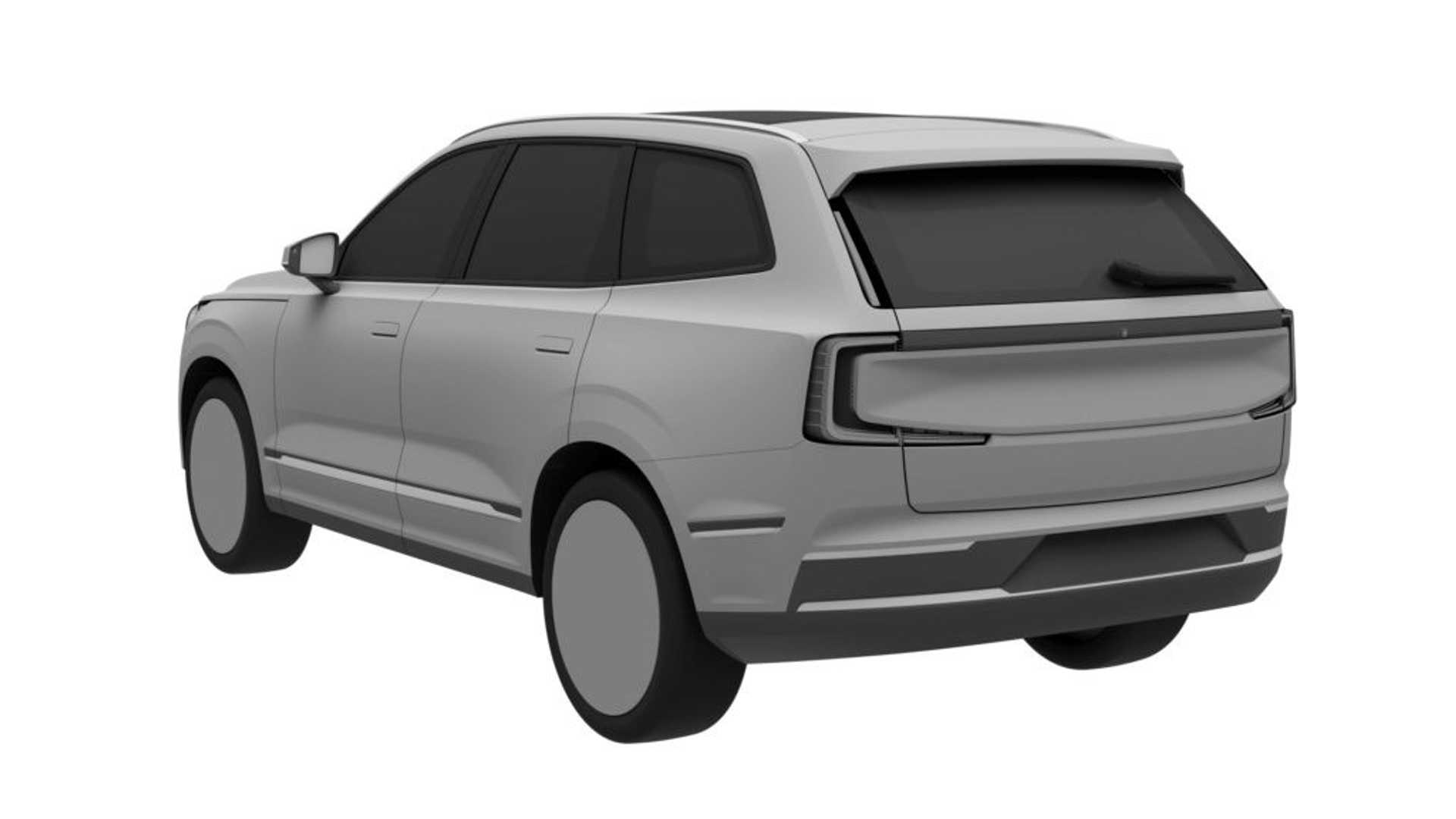 Volvo is set to unveil a successor to its popular XC90 later this year, and it appears the vehicle received an early reveal by way of patent drawings filed by Volvo with the European Union Intellectual Protection Office in July.

Discovered by Motor1, the patent drawings were filed under the section for electric vehicles, and were filed together with trademark protection for the name EXC90, with the E here most likely signifying the electric powertrain.

Volvo's current naming strategy for EVs relies on the designation Recharge, as seen on the XC40 Recharge and C40 Recharge electric crossovers.

In an interview last year, former Volvo CEO Hakan Samuelsson confirmed a new name would be used for the XC90 successor, and hinted the name would start with a vowel. This led to rumors the vehicle might be called Embla, a name Volvo has trademarked. The name comes from Norse mythology and represents the first woman created by the gods. EXC90 is probably a better fit, given the cachet of the XC90 name.

As for the design shown in the patent drawings, it hints at an SUV that's lower and longer than the current XC90, which ties with rumors the XC90 successor will be more wagon-like compared to the current SUV. The design is thought to have been previewed by the Concept Recharge unveiled last year. The concept combined the high seating position of a conventional SUV with the sleeker, more aerodynamic body of a wagon—something that should aid the XC90 successor when it comes to range.

The XC90 successor will ride on a next-generation version of the SPA platform found under the current XC90, aptly dubbed SPA2. The platform has been developed from the onset for electric vehicles, though it can also support internal-combustion engines in hybrid configuration.

We also know there will be a high level of self-driving capability. Volvo has confirmed built-in lidar for the XC90 successor and said there will eventually be a feature called Ride Pilot, which will enable true hands-off, eyes-off travel on certain highways. Timing for Ride Pilot isn't clear, though the first market has been confirmed as California.

Production of the XC90 successor for North America and other markets will be handled at Volvo's plant near Charleston, South Carolina. The plant currently churns out the S60 sedan for worldwide sale but from next year will also be responsible for the XC90 successor and a related Polestar 3.