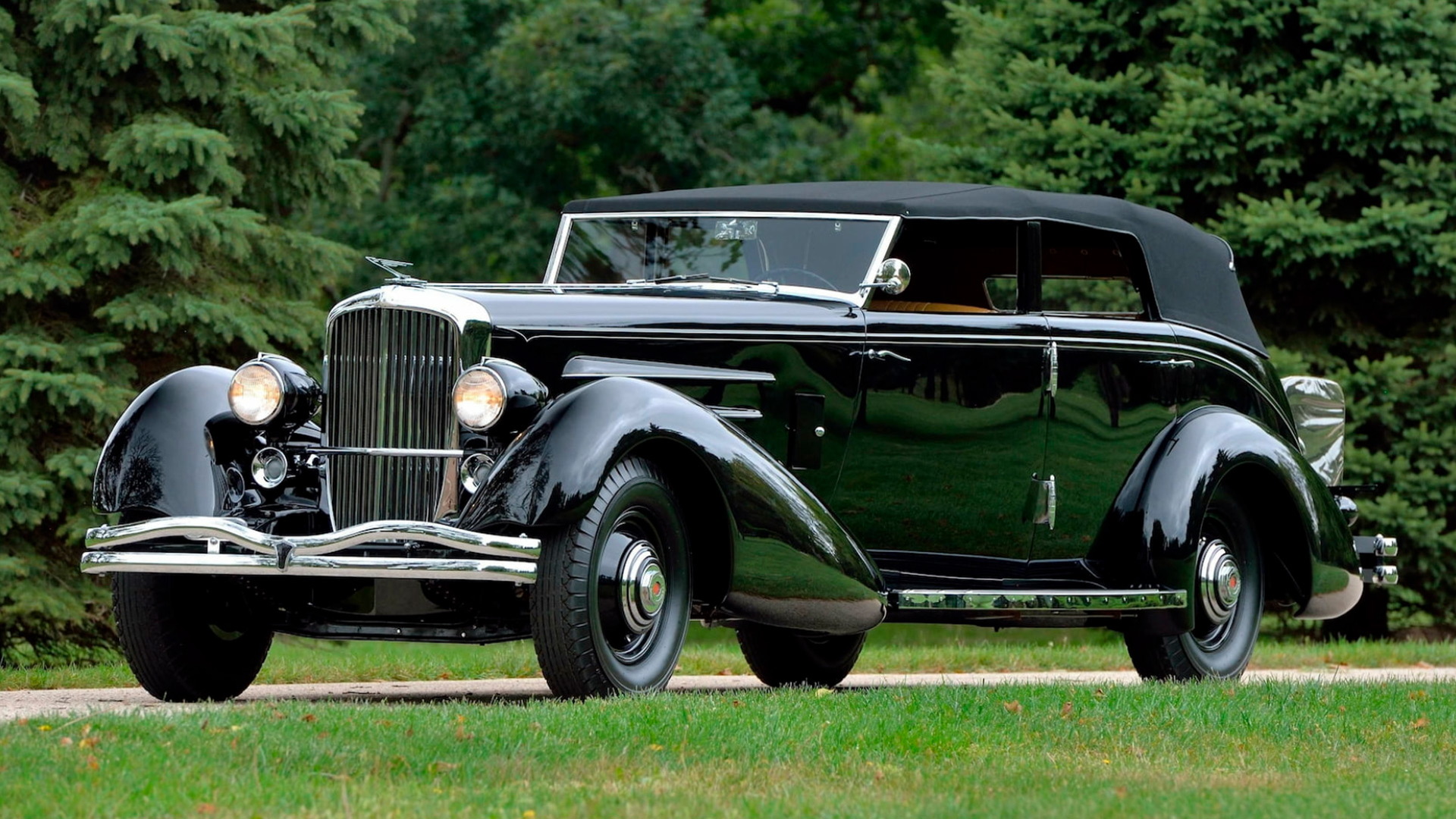 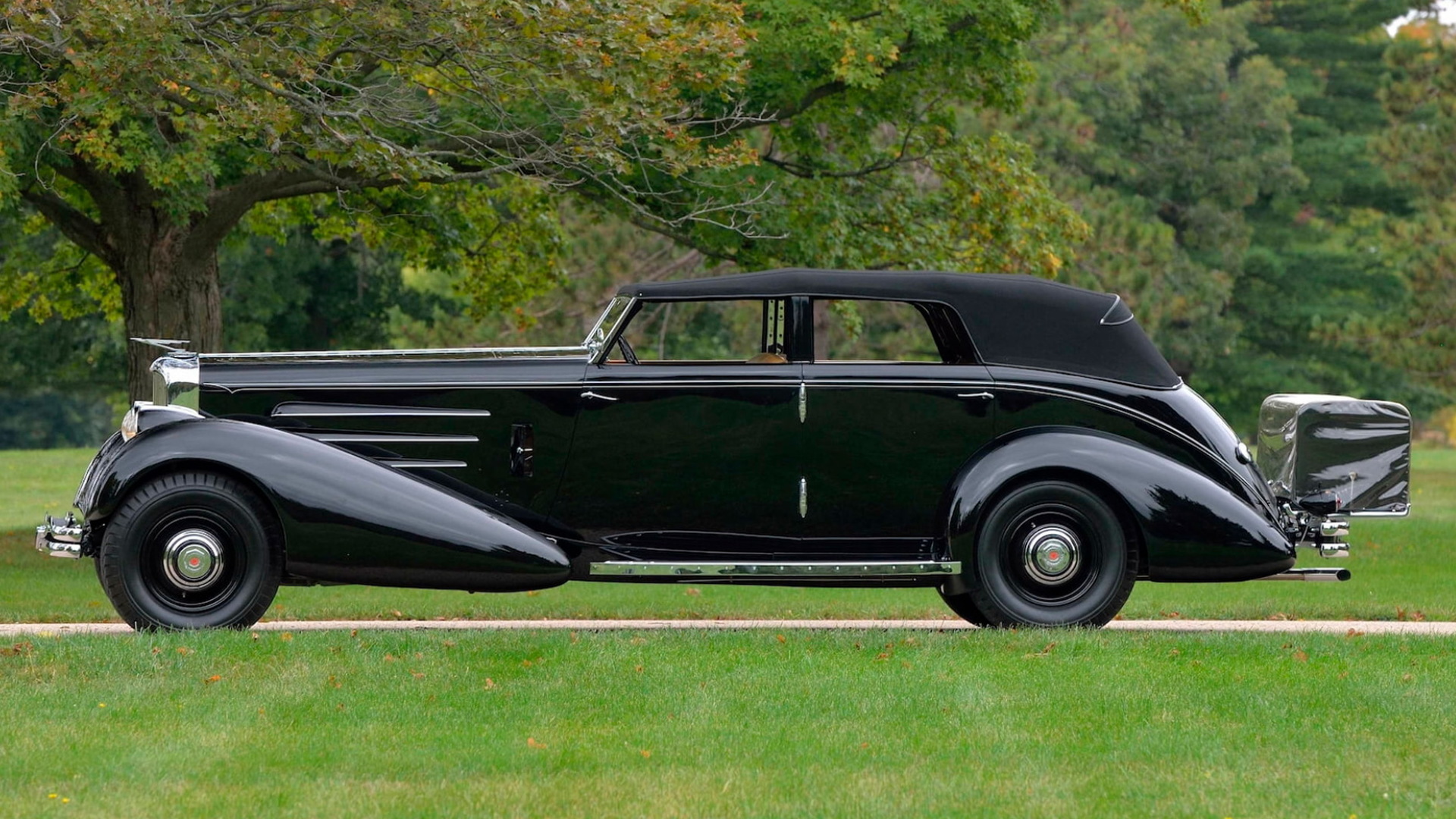 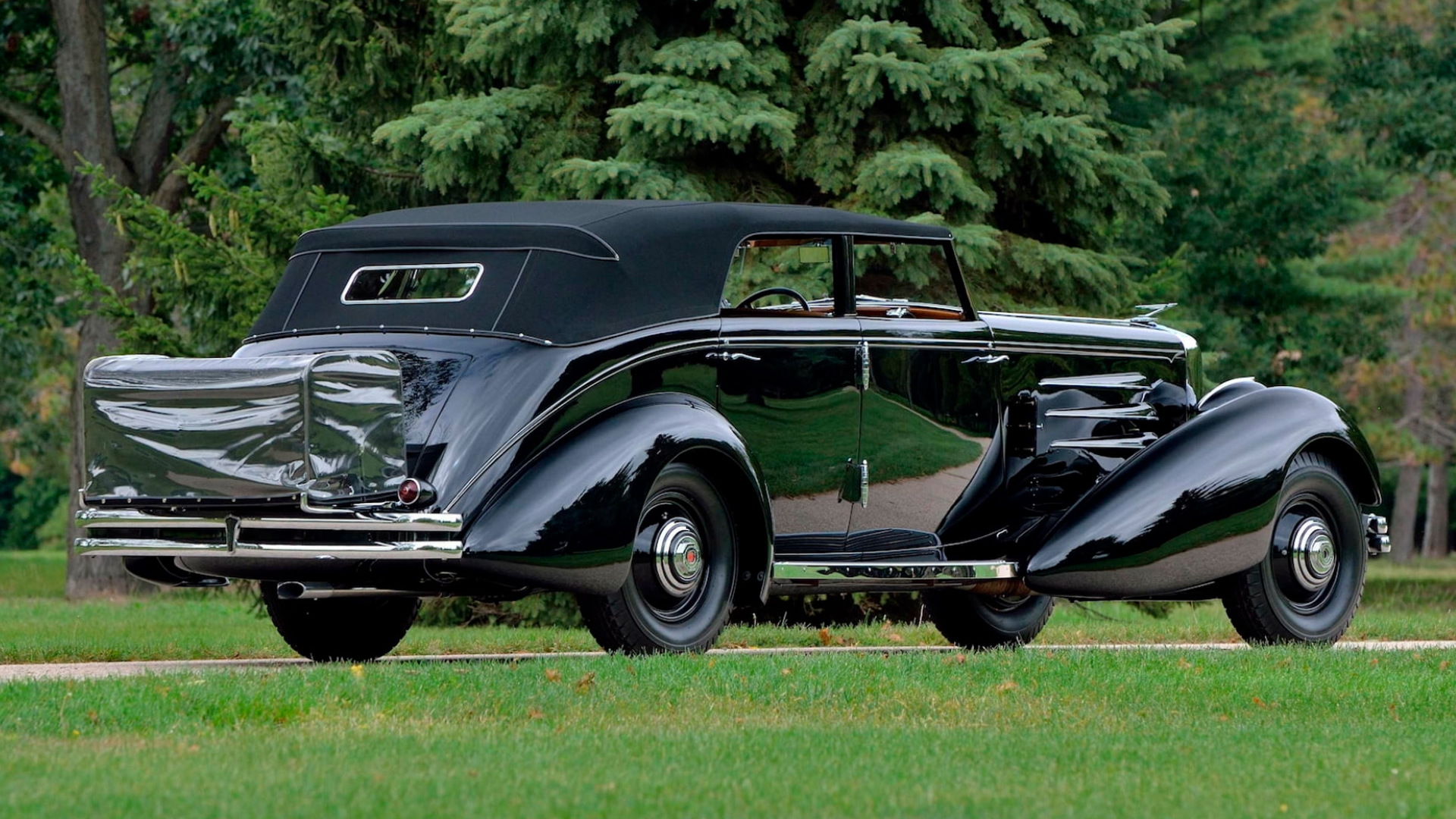 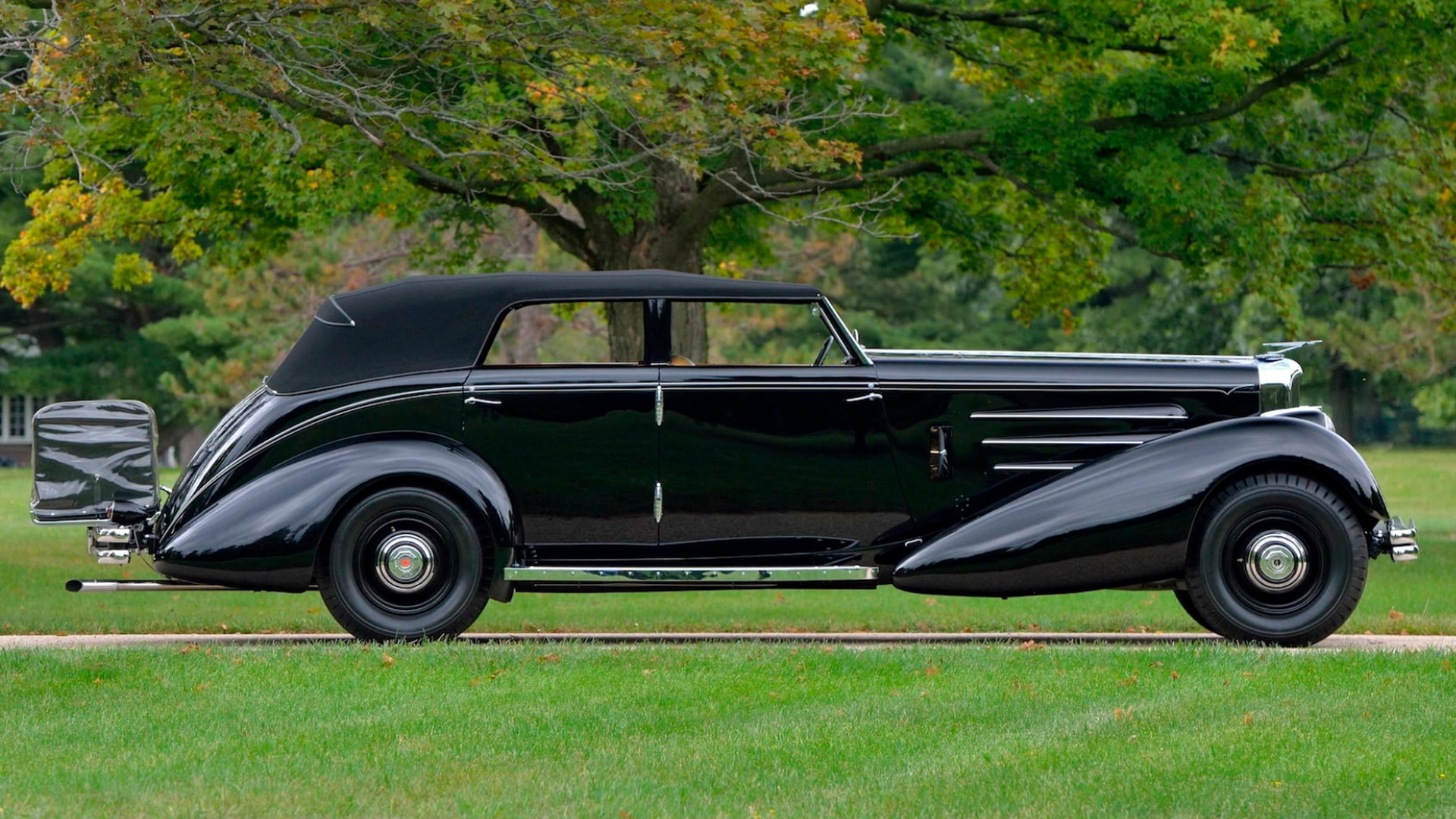 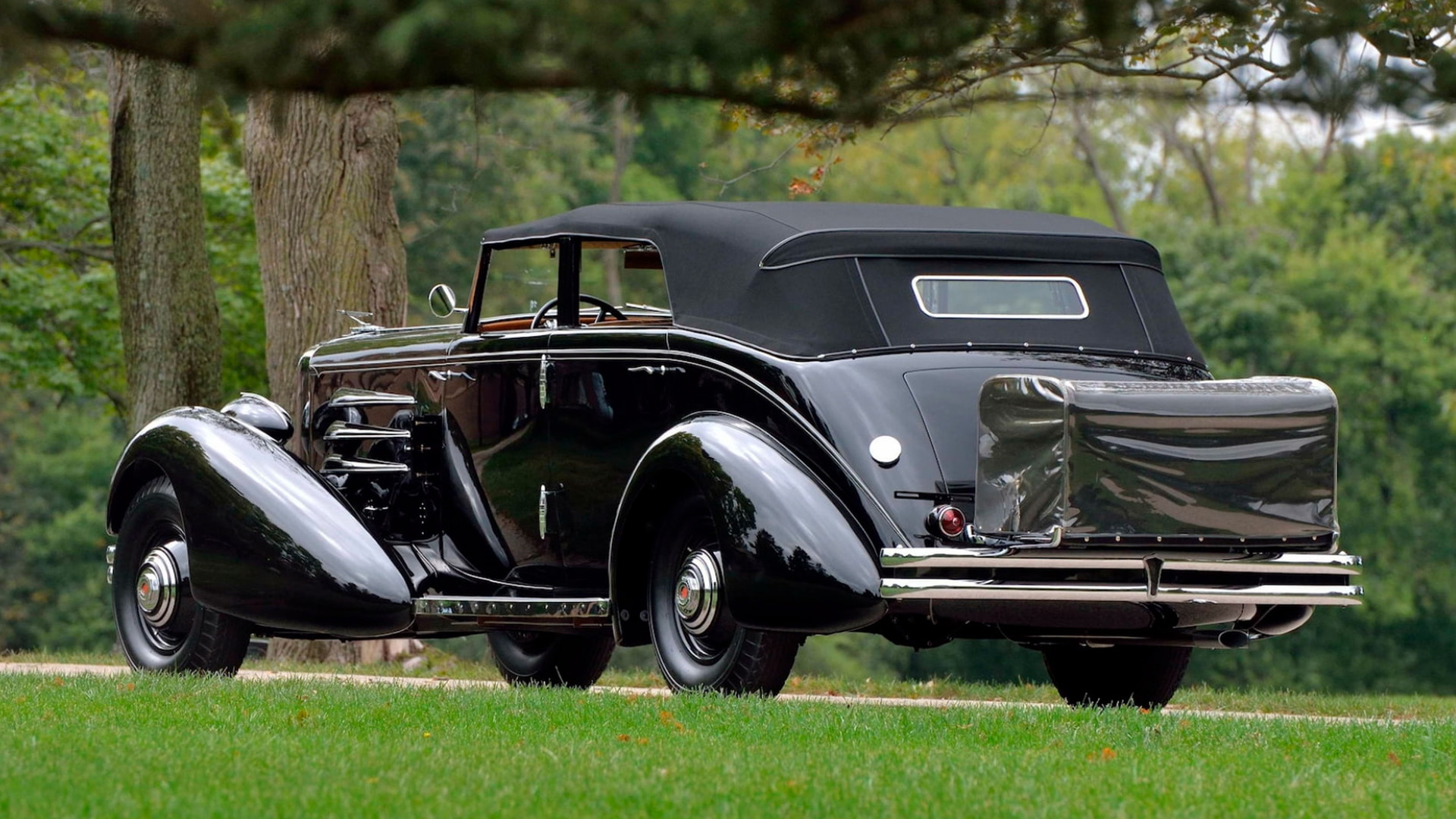 A chance to own a piece of American automotive history, and a very impressive one at that, is coming up shortly.

Mecum will auction off this stunning 1936 Duesenberg Model J Rollston Convertible Berline at its sale coinciding with 2022 Monterey Car Week. Some readers will recall that this same car went under the hammer at Mecum's auction in Indianapolis in May. It failed to sell despite a final bid of $2.8 million.

When it comes to automotive royalty, Duesenbergs are right up there with pre-war Bugattis and Rolls-Royces. The cars were owned by Hollywood types and industry bigwigs, though only about a thousand were made by the time the company folded in 1937, brought about by the lingering effects of the Great Depression and the death of company co-founder Fred Duesenberg in an accident in 1932.

This particular example, a 1936 Model J bearing chassis number J-586/2611, was the last car sold by Duesenberg while the company was still in operation, though there were two more Duesenbergs completed after this car by coachbuilders. It features a Rollston body and was originally presented at the 1936 New York International Auto Show.

Its first owner was Conkey Whitehead, who was the president of Coca-Cola at the time. Whitehead's father started one of the earliest Coca-Cola bottling operations back in 1899, located in Chattanooga, Tennessee.

Whitehead paid $17,000 for the Model J, a staggering amount considering the average car cost about $500 at the time. He didn't get to enjoy it much as he passed away in 1940. The car was later purchased by jazz musician Charles Kyner who held on to it for the next 46 years. It was acquired by Richard Dicker of the Pennsylvania Railroad Company following Kyner's passing.

It was given a full restoration in 1990 by Hibernia Auto Restorations of Hibernia, New Jersey, though it remains in a very original condition. It even includes a monogrammed trunk bearing Whitehead's initials, an accompanying luggage set, and the original owner's manual. There's also a glass partition that disappears behind the front seats. The engine is a naturally aspirated version of Duesenberg's 420-cubic-inch straight-8, good for about 265 hp, and it's attached to a 3-speed manual transmission.

Mecum's auction in Monterey runs August 18-20. Also destined for the sale is a rare McLaren Sabre and a 1973 Porsche 911 Carrera RS 2.7 previously owned by Paul Walker.