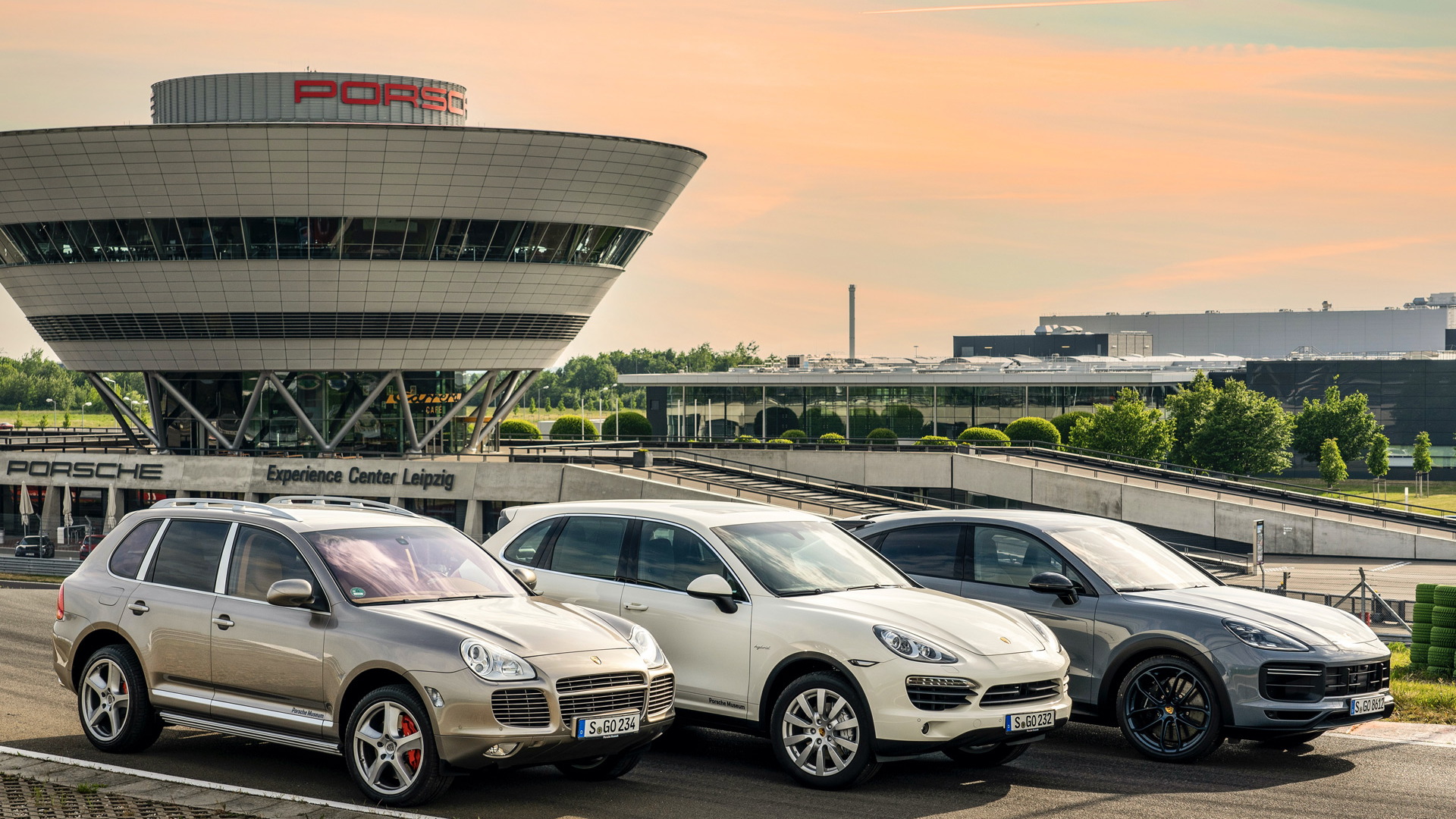 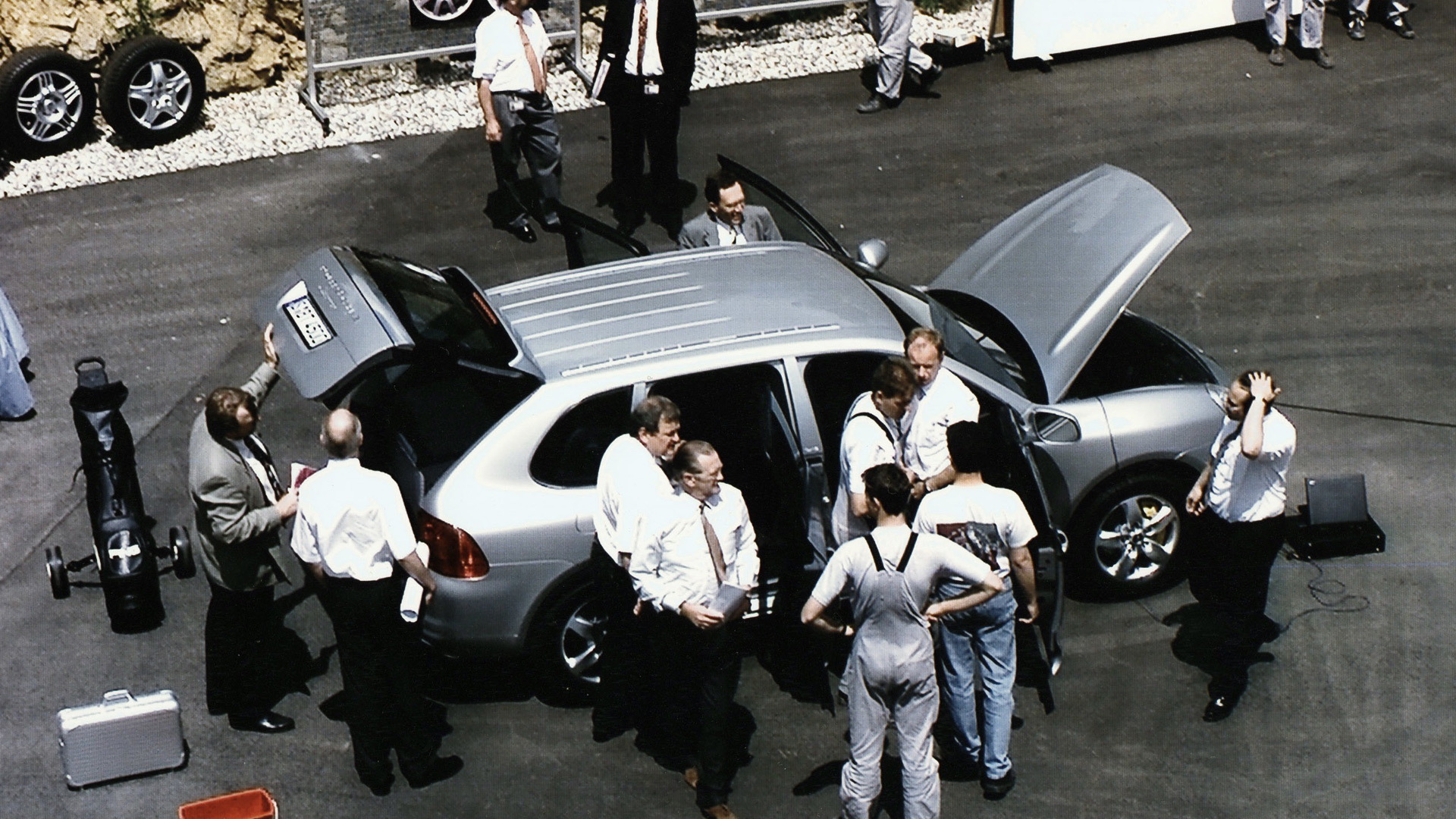 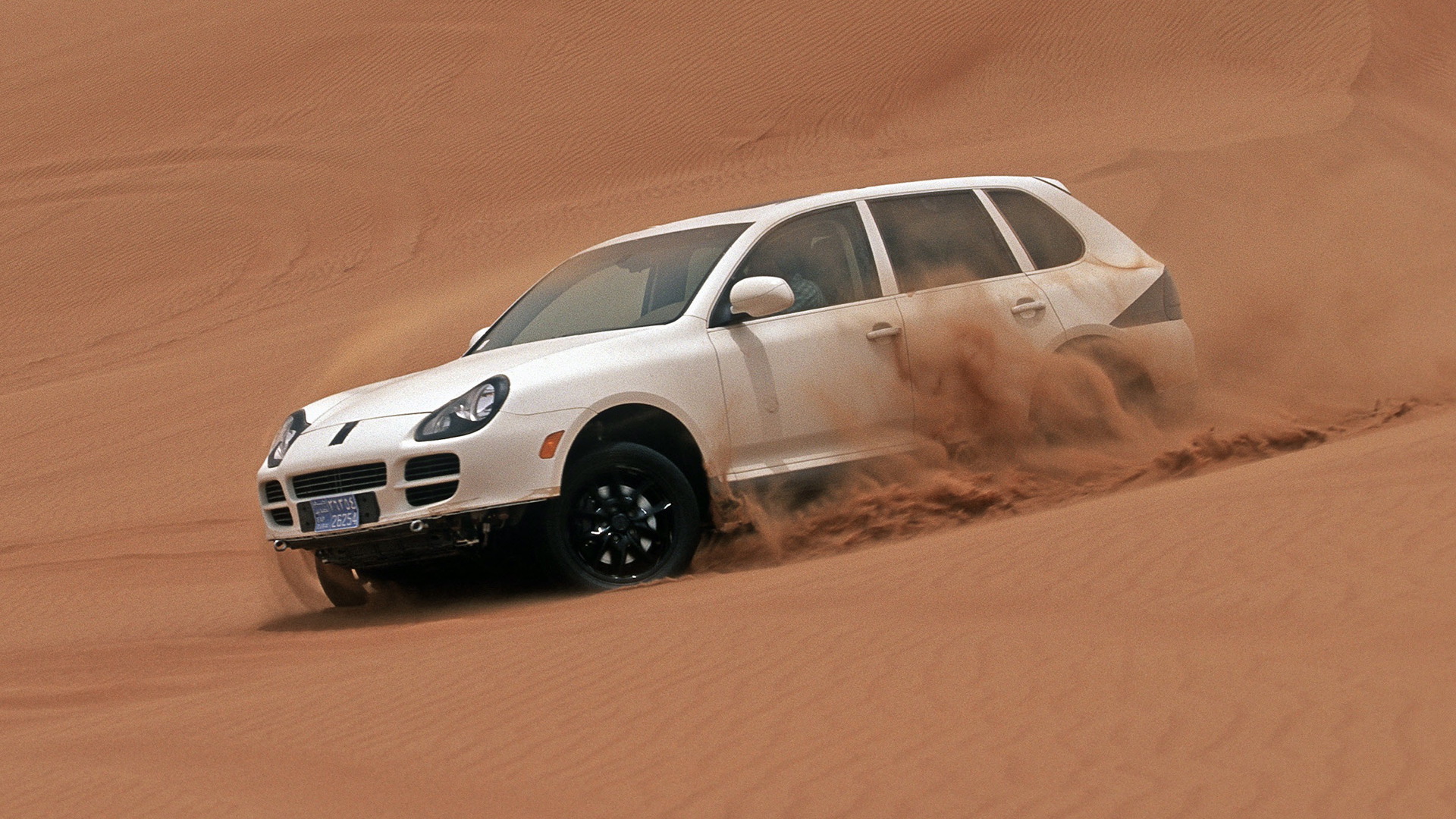 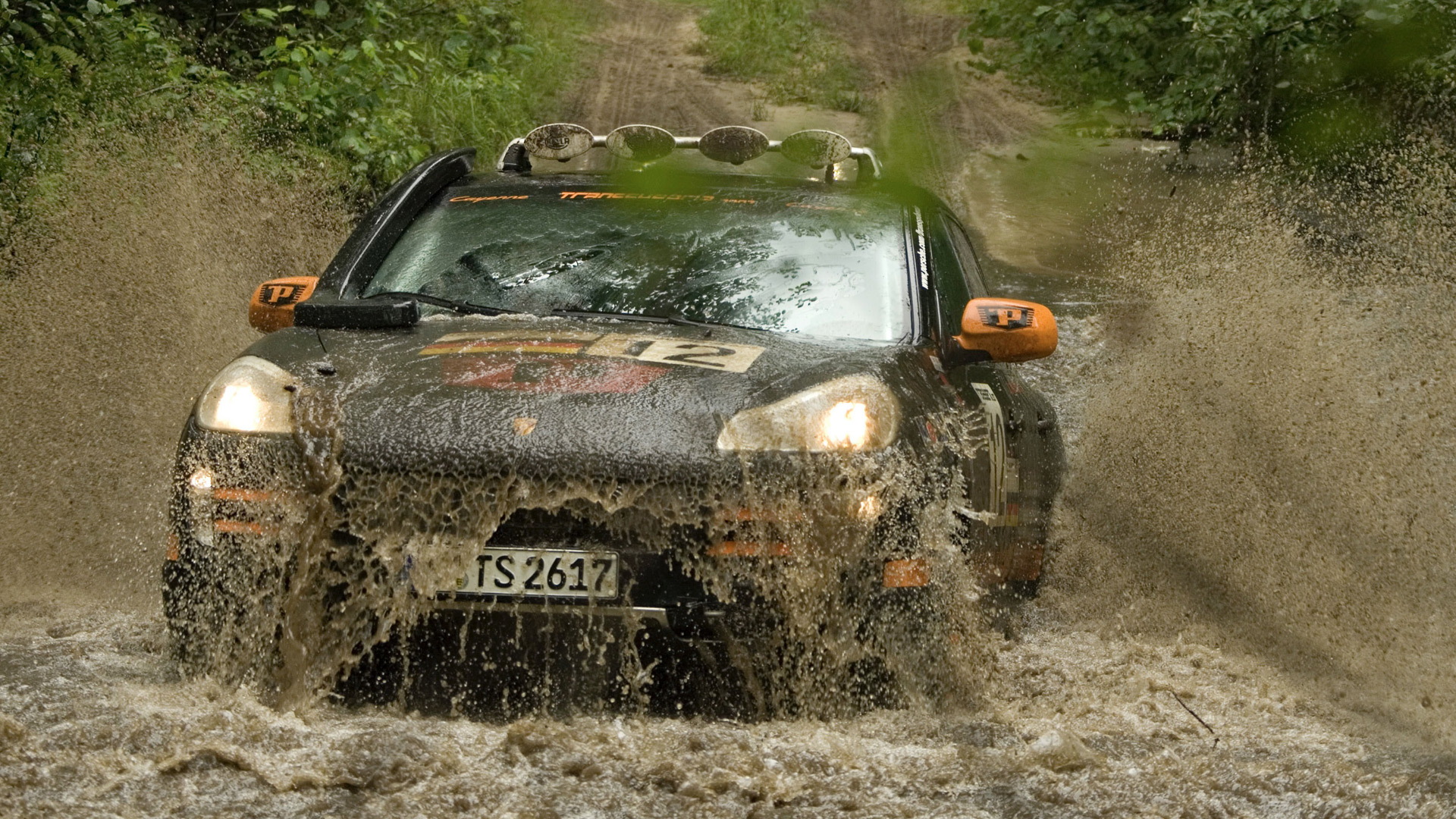 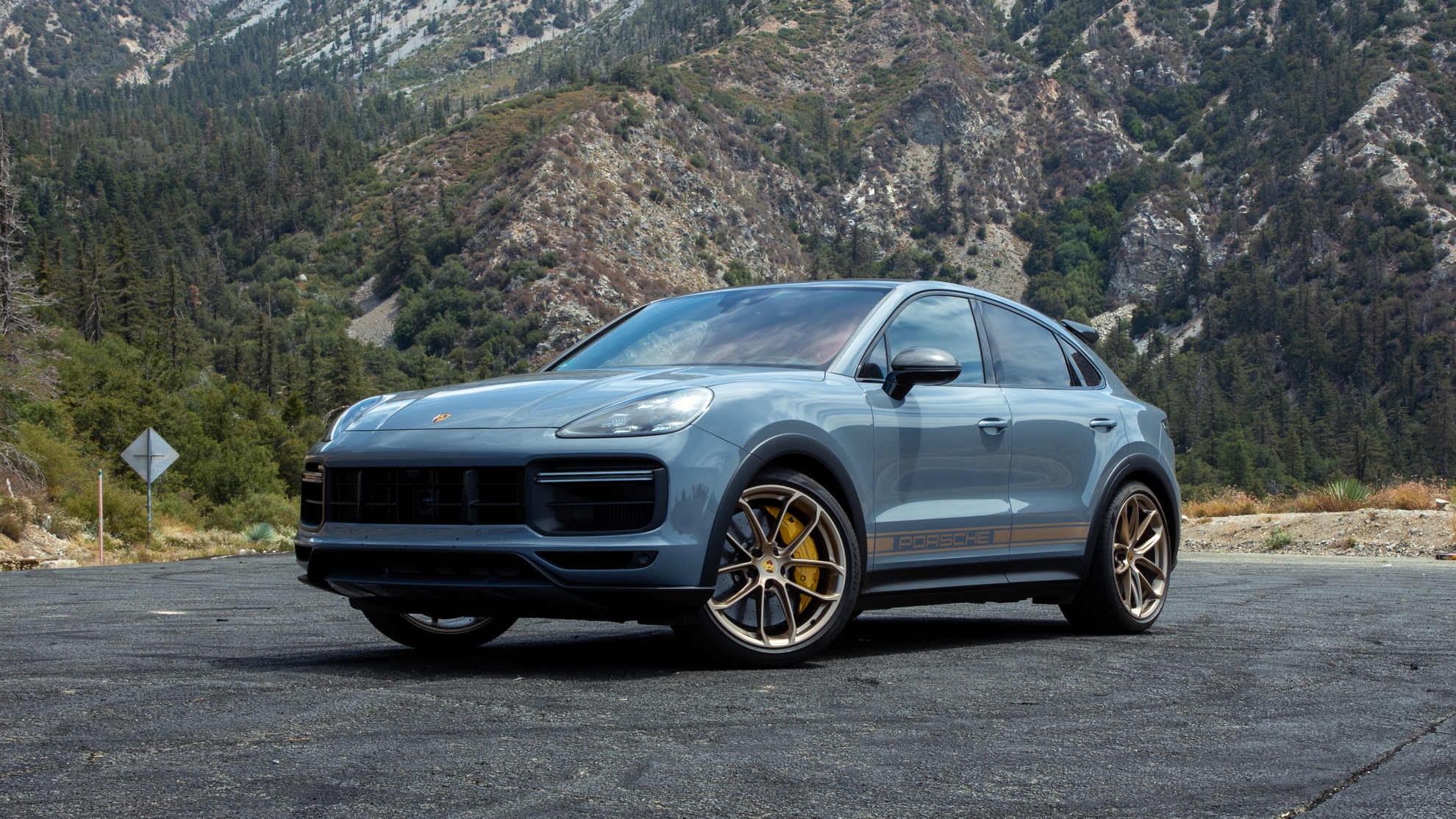 It's now been 20 years since the arrival of the first Porsche Cayenne, and while purists may still deride Porsche's decision to build an SUV, the Cayenne's stellar success bankrolled development of multiple Porsche sports cars and helped turned the brand into the powerhouse that it is today.

The Cayenne is currently in its third generation, with the original having made its debut at the 2002 Paris International Motor Show. Understandably, it proved quite controversial back then as Porsche's lineup had only ever consisted of sports cars, if you exclude the tractors it also made in its early days.

However, the Cayenne soon proved to be the sportiest of SUVs and in quick time became Porsche's most popular model. In fact, the Cayenne helped save Porsche from serious financial hardship.

In the early 1990s, Porsche was losing money. A more affordable sports car was conceived and eventually launched in 1996 as the Boxster. Porsche found success with the Boxster but the automaker knew it needed a third product line, one less susceptible to economic downturns than sports cars, to create a firm footing. 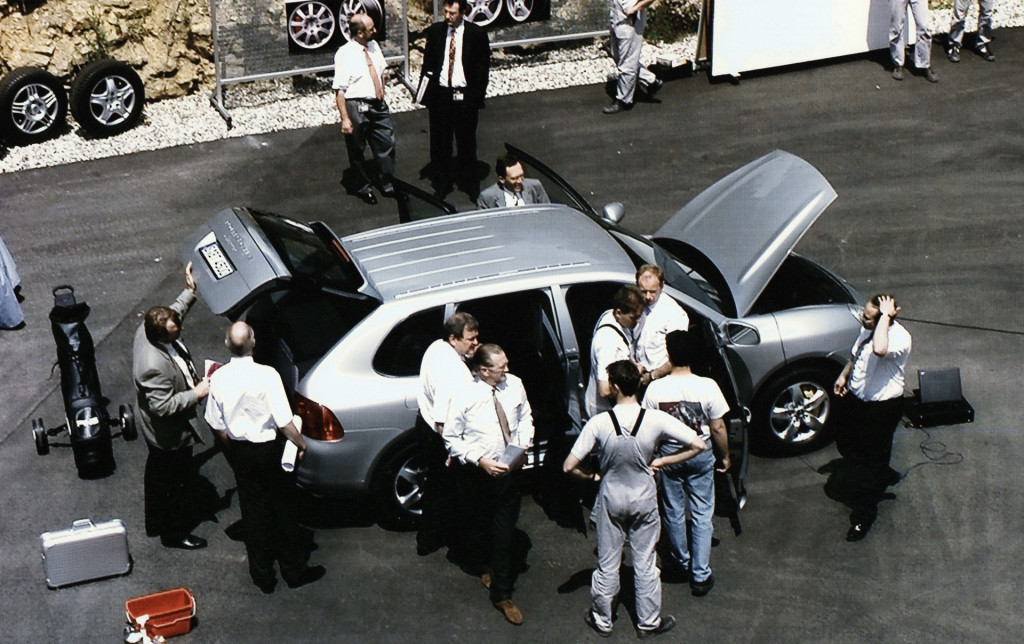 A sedan and even a minivan were considered, but on recommendation of Porsche's U.S. sales team an SUV was decided upon. The new product line was first announced in 1998, though at the time it was known only as Project Colorado. The goal for engineers was a vehicle that was powerful and dynamic and suitable for all types of terrain.

Rather than go it alone however, Porsche teamed up with Volkswagen which developed the first Touareg alongside the first Cayenne. Launching an SUV was already quite the risk, but there was even more pressure as Porsche would need a new production site, too.

The decision was made to build the new plant in the German city of Leipzig, and in August 2002, two years after construction started, the plant was ready to go. A month later the Cayenne was revealed to the world in Paris.

Today, the Cayenne vies with its smaller brother, the Macan, in the sales race. Porsche has just expanded the line to include a coupe-like body style, and in the future we're likely to see a battery-electric powertrain added.