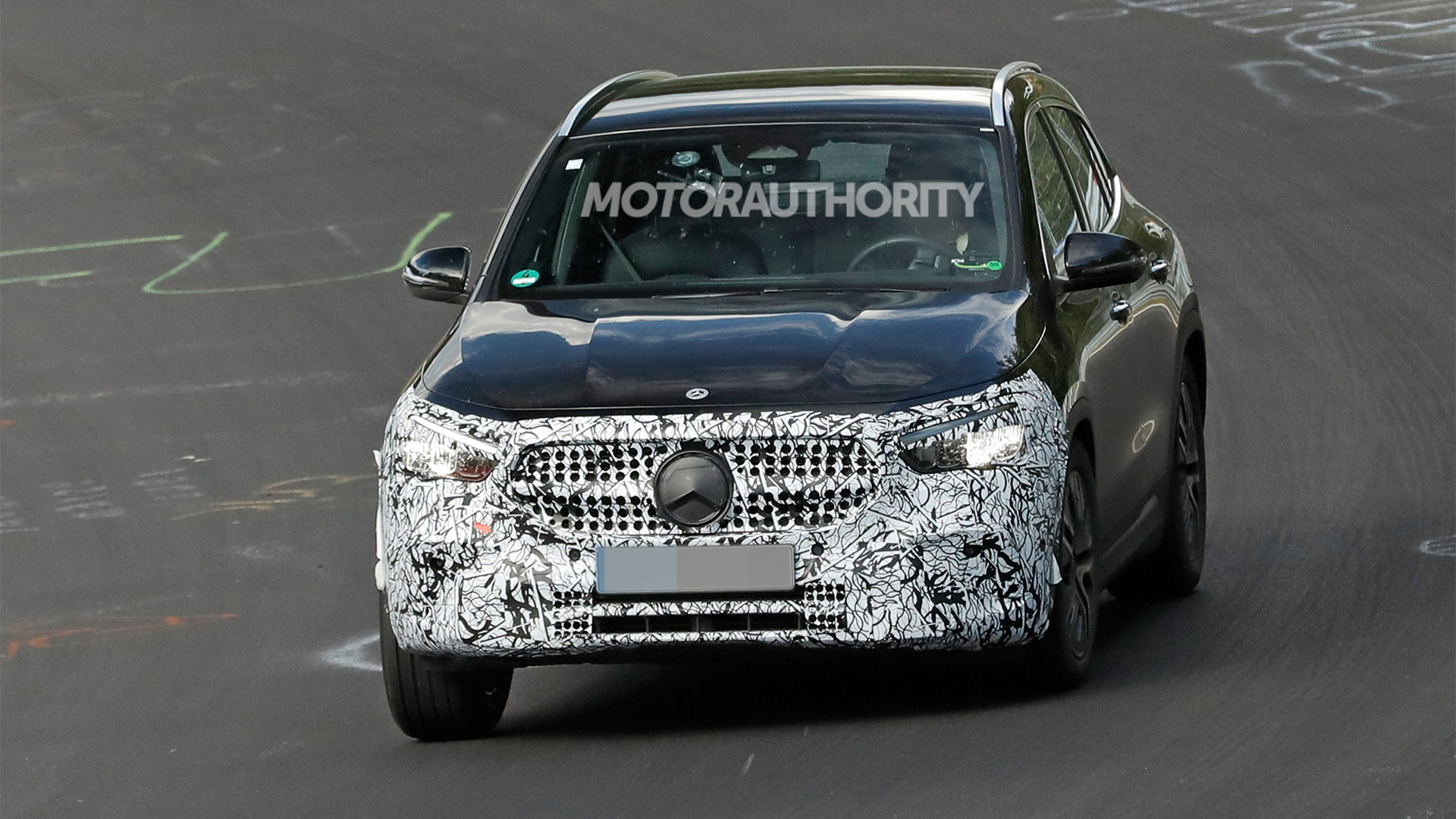 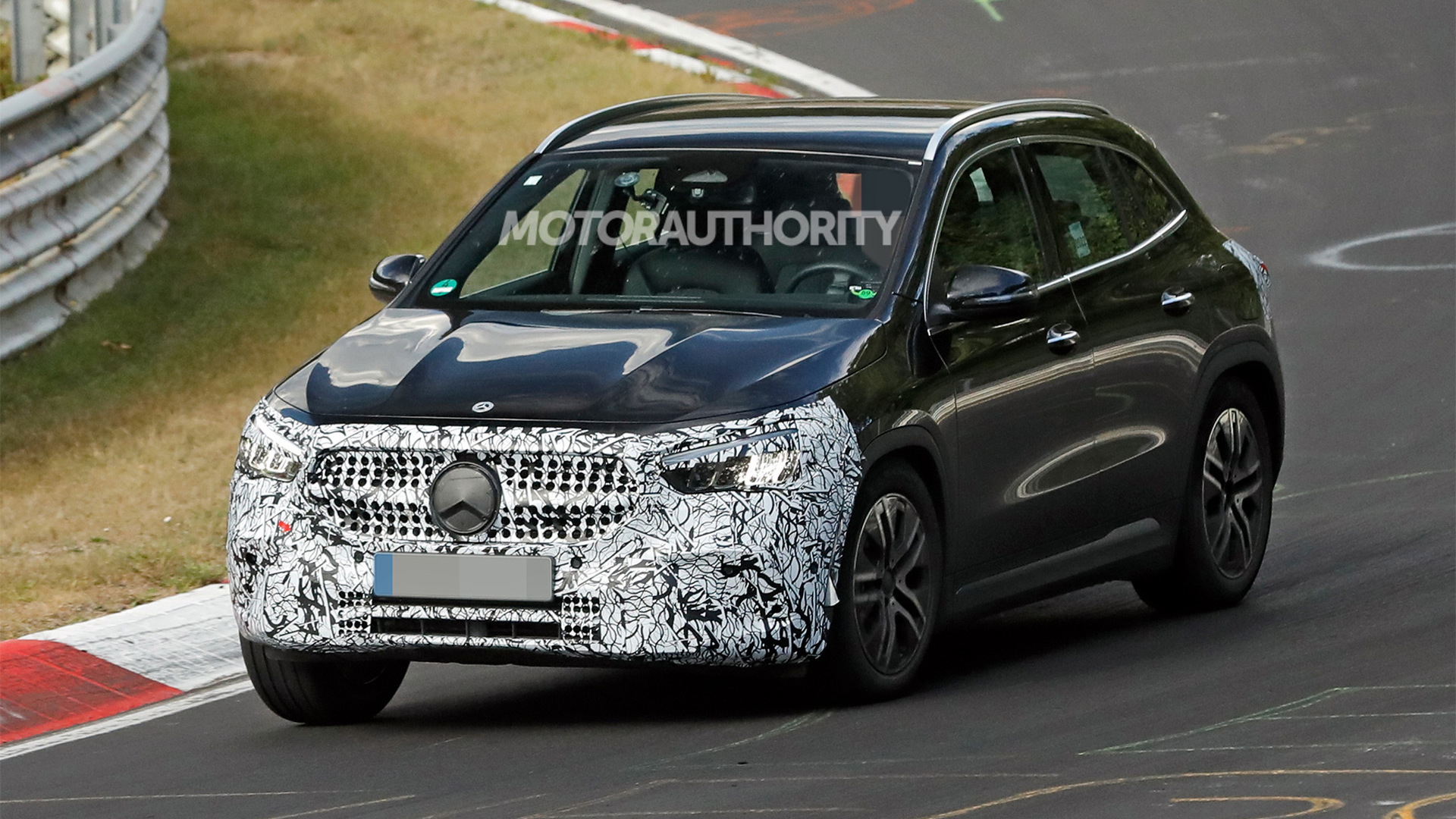 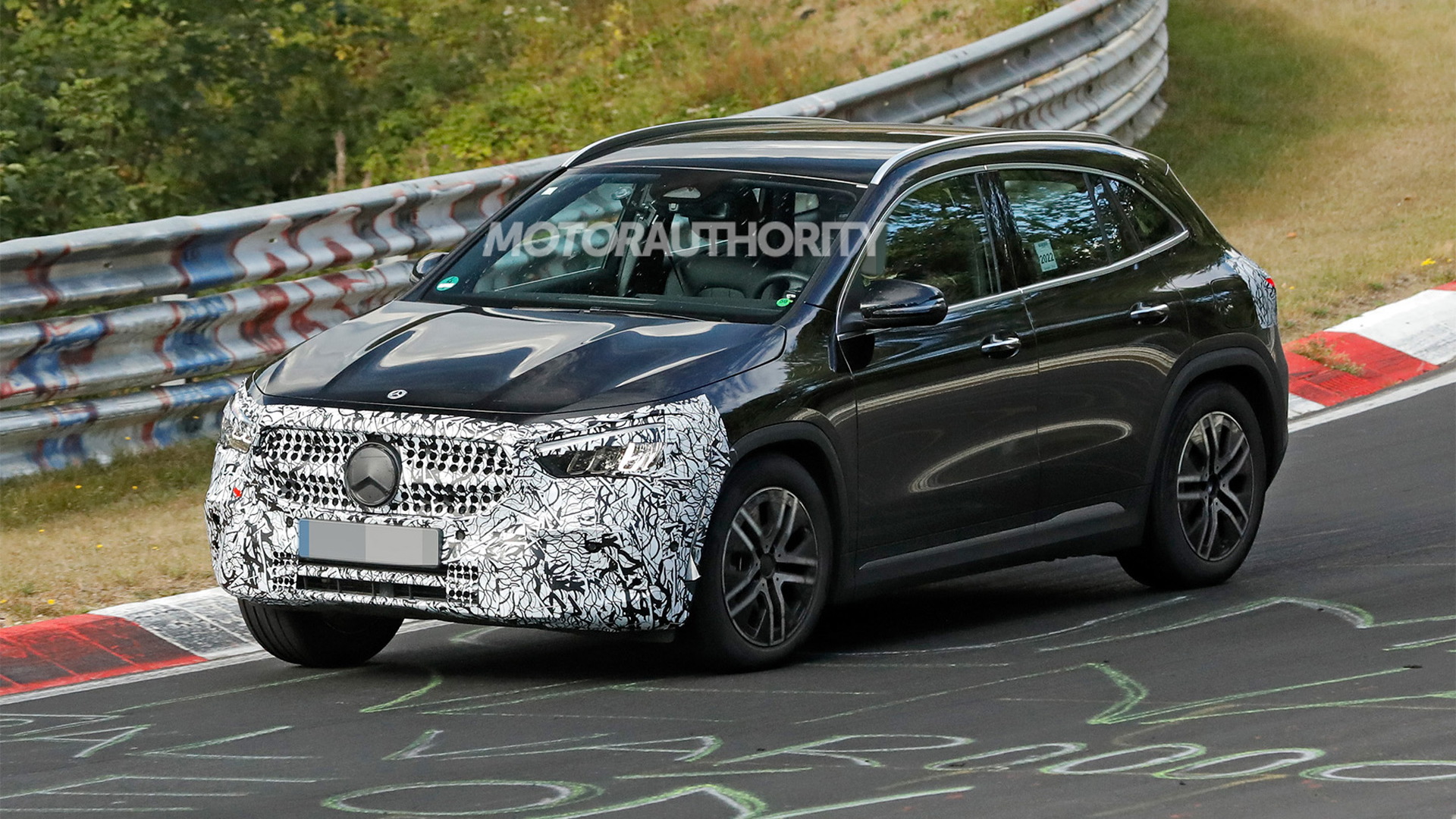 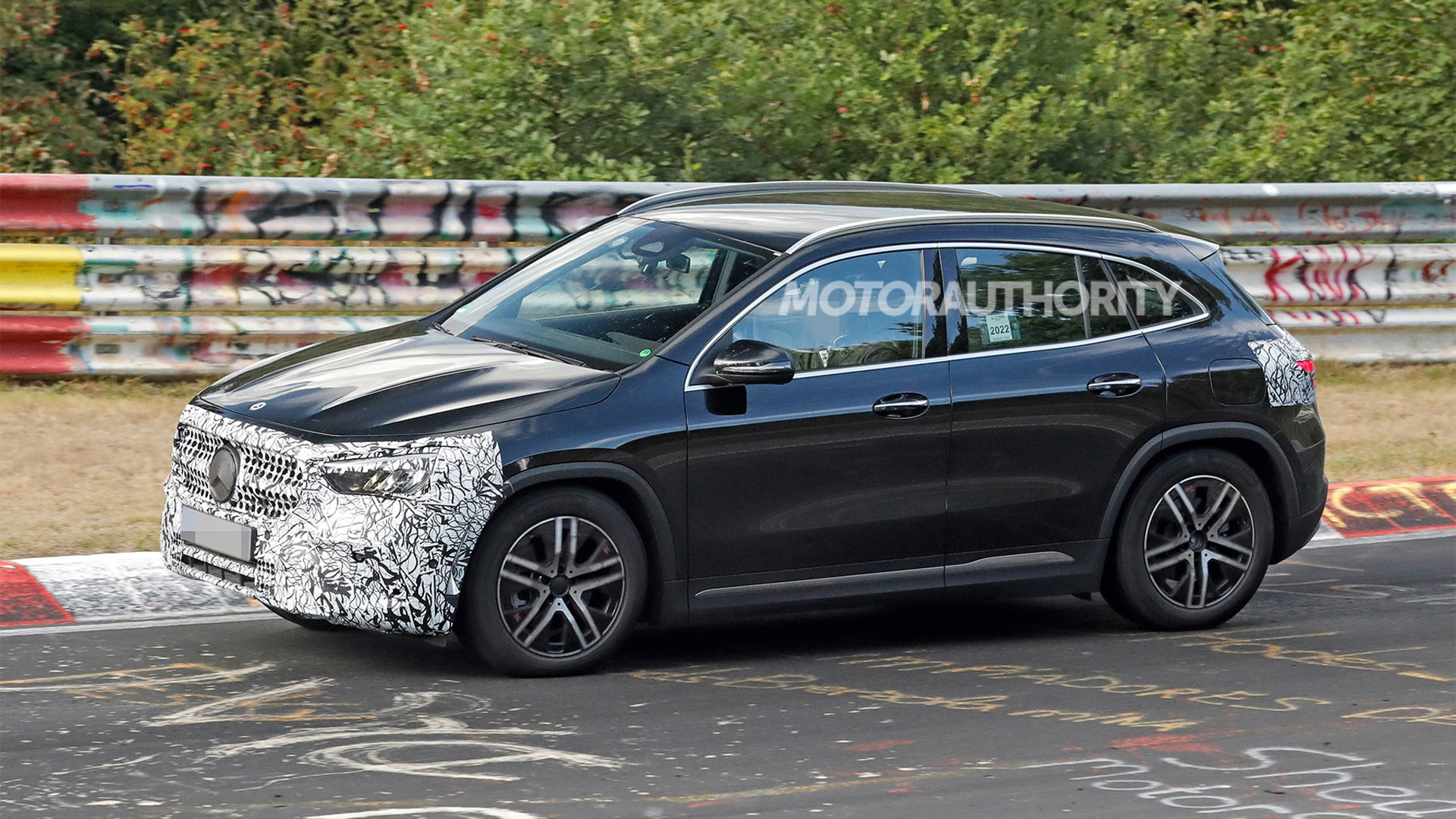 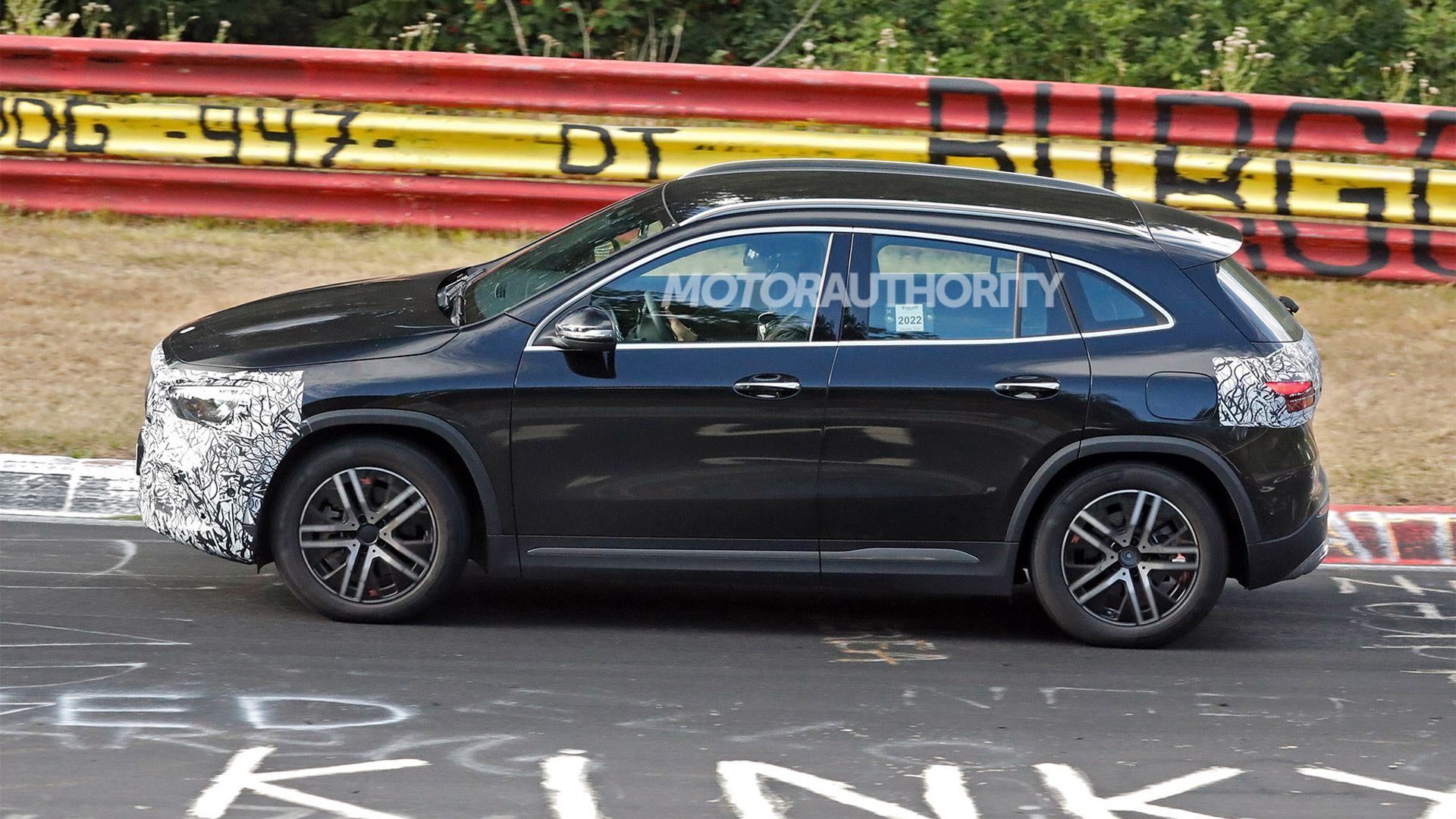 Mercedes-Benz is in the process of updating its compact range, and the latest prototype to be spotted is for the GLA-Class crossover.

The GLA-Class is soon to become Mercedes' entry-level vehicle in the U.S. as the A-Class sedan will be discontinued here after the 2022 model year. The coupe-like CLA-Class will stick around, though.

The updated A-Class sedan and hatchback are expected to be revealed later this year. The updated GLA-Class should follow in early 2023. It will likely arrive as a 2024 model.

Judging by the prototype, the compact crossover should get revised designs for the grille and internals of the headlights. A new front fascia is also likely, and it also looks like the internals of the taillights will be new. 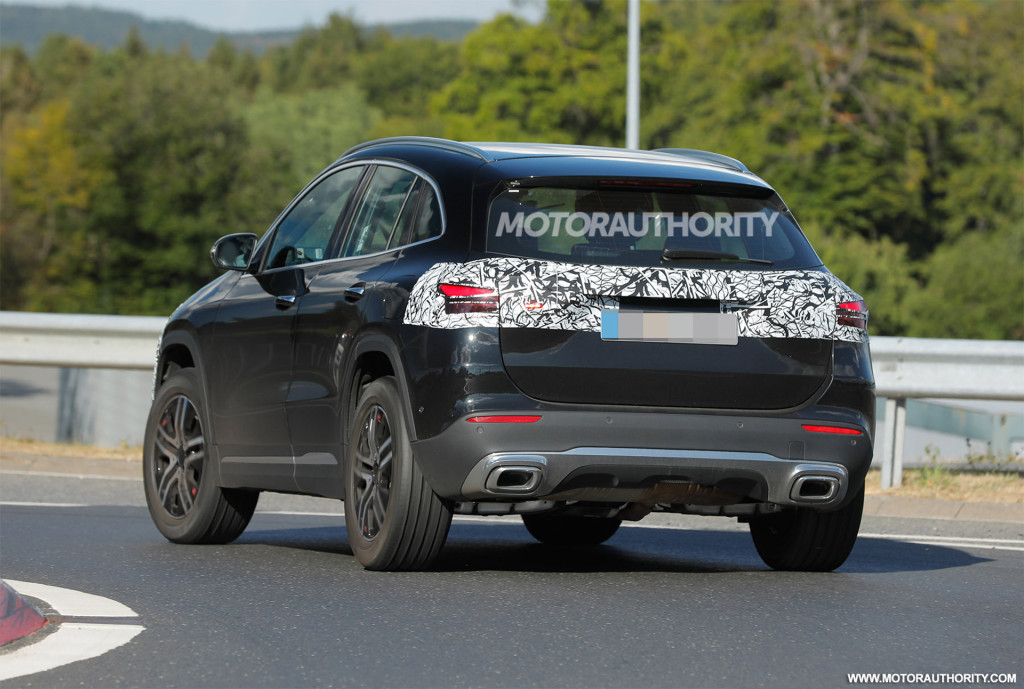 The interior is expected to receive a revised dash with a new screen running the latest version of Mercedes' MBUX infotainment system. The center console is also expected to be tweaked, with the current model's scrolling pad likely to be dropped with this update.

Don't expect much to change in the powertrain department. The GLA-Class is currently offered exclusively with 2.0-liter turbo-4s in the U.S. The base grade has a respectable 221 hp, while GLA35 and GLA45 grades from AMG pack 302 and 382 hp, respectively. Each engine is paired with a 9-speed automatic. All-wheel drive is standard on most grades and available on the base grade.

A plug-in hybrid option available overseas since 2019 may finally be introduced here with this update, though Mercedes hasn't mentioned this possibility just yet. There's also an electric EQA model on sale overseas, though it won't head here. Instead, we get the GLB-Class-based EQB, which arrived this summer as a 2023 model.

Further out, the GLA-Class will transition to Mercedes' MMA platform when it is redesigned around the middle of the decade. The MMA platform is designed for cars ranging up to the C-Class in size and is billed as an electric-vehicle platform capable of supporting internal-combustion engines in hybrid configuration.