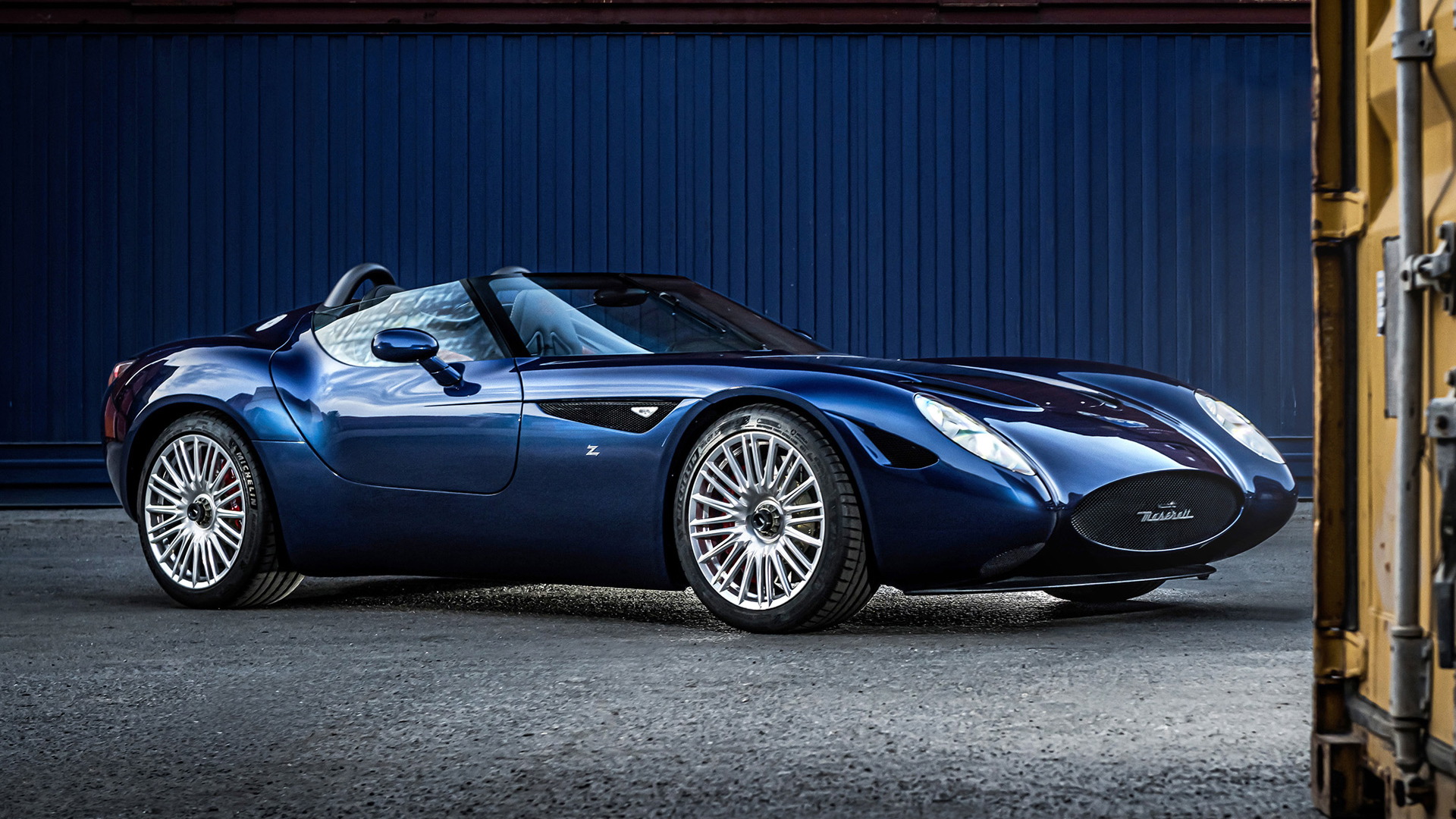 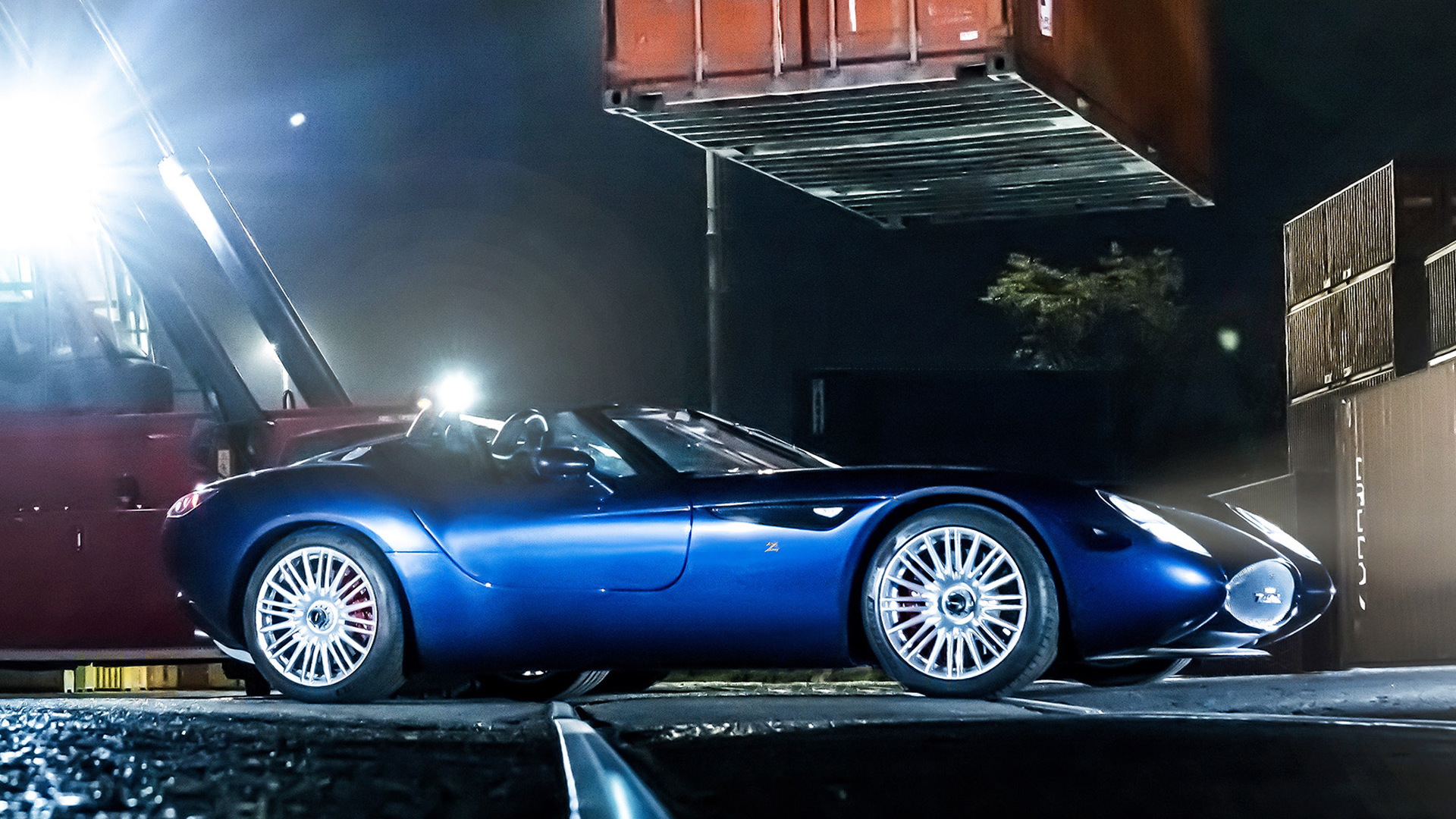 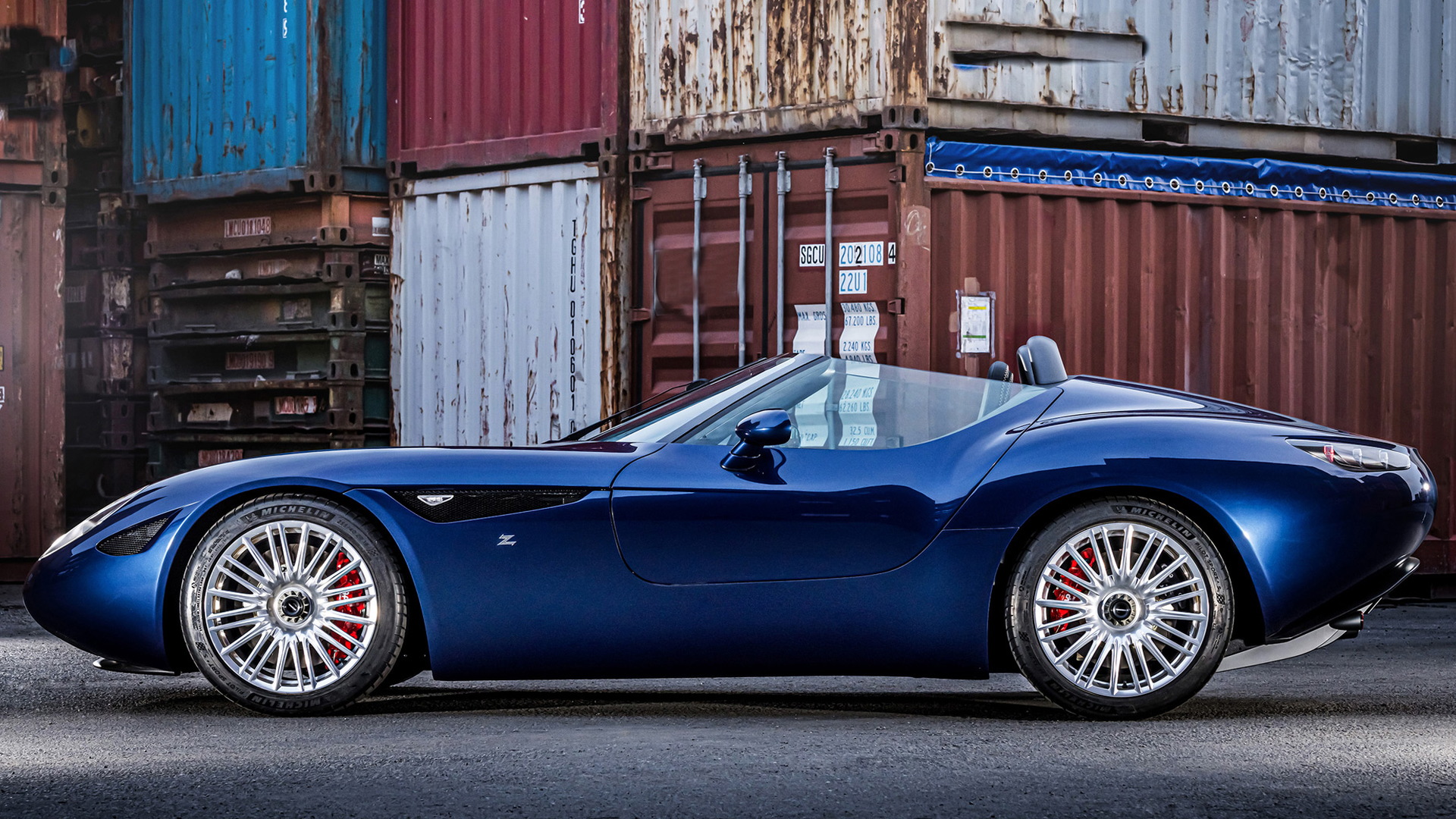 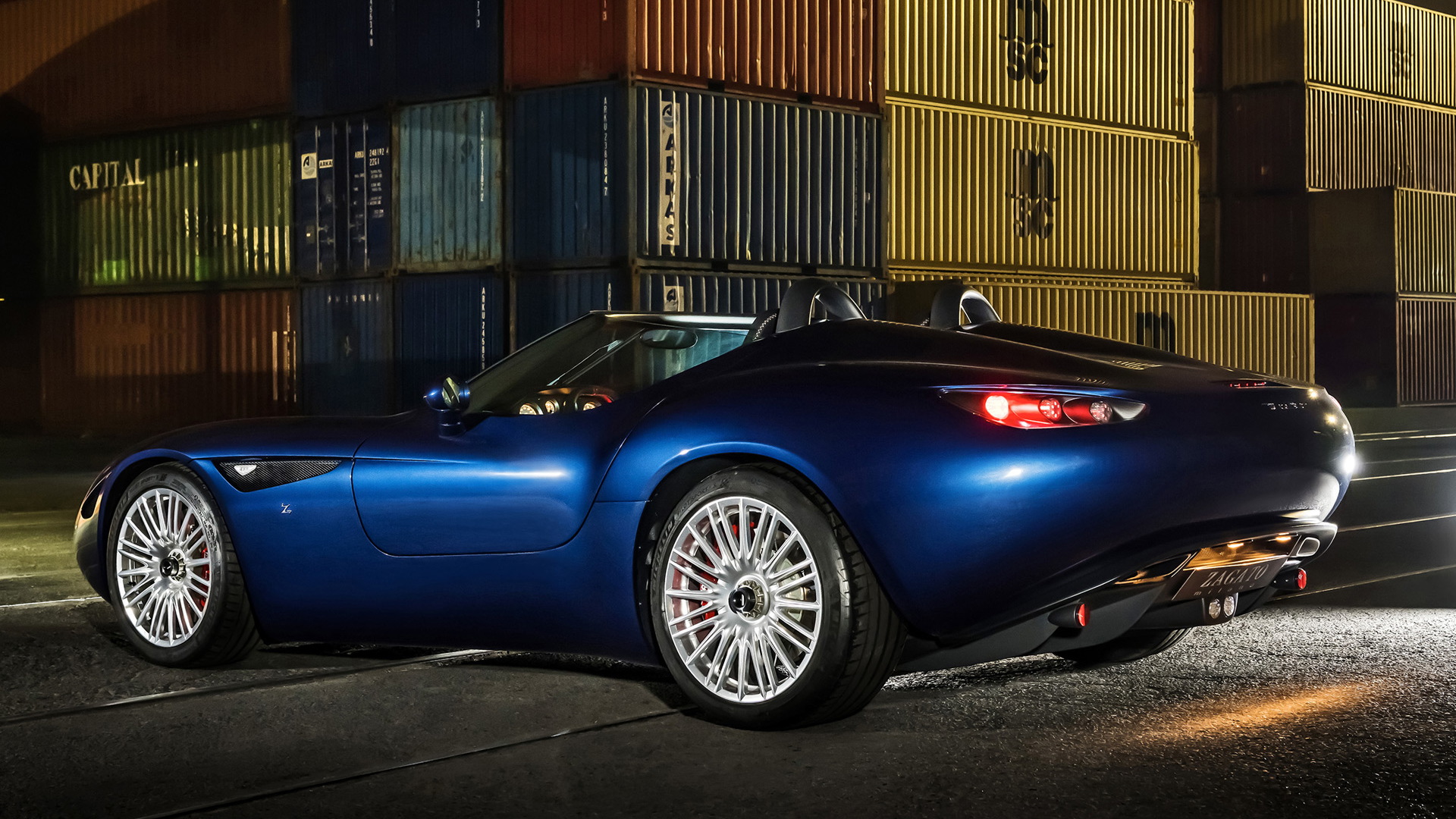 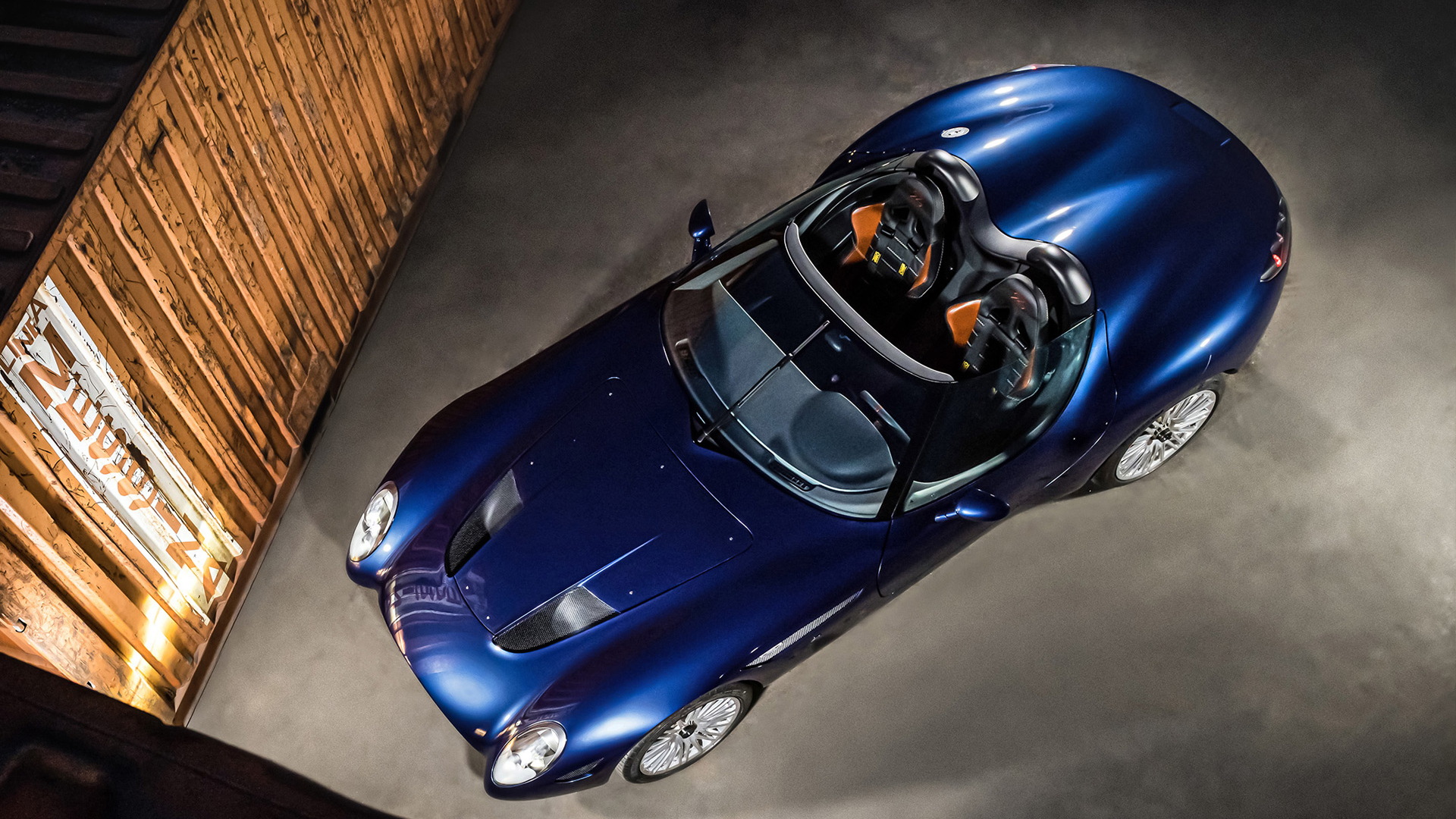 Back in 2015, Italian coachbuilder Zagato unveiled a V-8-powered grand tourer called the Mostro Powered by Maserati. It was built to both celebrate Maserati’s centenary as well as honor the Maserati 450 S Coupe Zagato race car originally requested by Stirling Moss for the 1957 24 Hours of Le Mans.

Now there's an open-top version whose design is much closer to the Maserati 450 S race car on which the 450 S Coupe Zagato was based. It's called the Mostro Barchetta Zagato Powered by Maserati, and it made its debut in May during the 2022 Concorso d'Eleganza Villa d'Este in Italy. Just five will be built, with the car on display at Villa d'Este the first to be delivered to a customer.

The car is built around a unique structure comprised of steel and carbon fiber, with carbon fiber also used for most of the body panels. While the coupe was available exclusively with a Maserati 4.7-liter V-8 rated at 414 hp, buyers of the barchetta can choose between the V-8 and Maserati's new 3.0-liter twin-turbocharged V-6 found in the MC20 supercar. The V-6 is rated at a much healthier 621 hp.

The chosen engine is mounted in a front-midship position and drives the rear wheels only, via a 6-speed sequential transmission. The layout helps ensure an ideal 50:50 weight distribution, and we're told the open-top car only weighs a total 2,645 pounds.

The suspension is a push-rod setup with double wishbones front and rear. The wheels are a 19-inch set carrying 255/40-size tires at the front and 295/35 at the rear. The brakes come from AP Racing and include six-piston calipers up front and four pistons at the rear. We're told there's no traction control, which means the Mostro Barchetta Zagato Powered by Maserati should live up to its name, Mostro being the Italian word for “monster.”

“We decided the name of the project inspired by Sir Stirling Moss’s first reaction, who said, 'Beautiful like a Monster' when he first saw the [Maserati 450 S Coupe Zagato],” Andrea Zagato, Zagato's president, said in a statement.