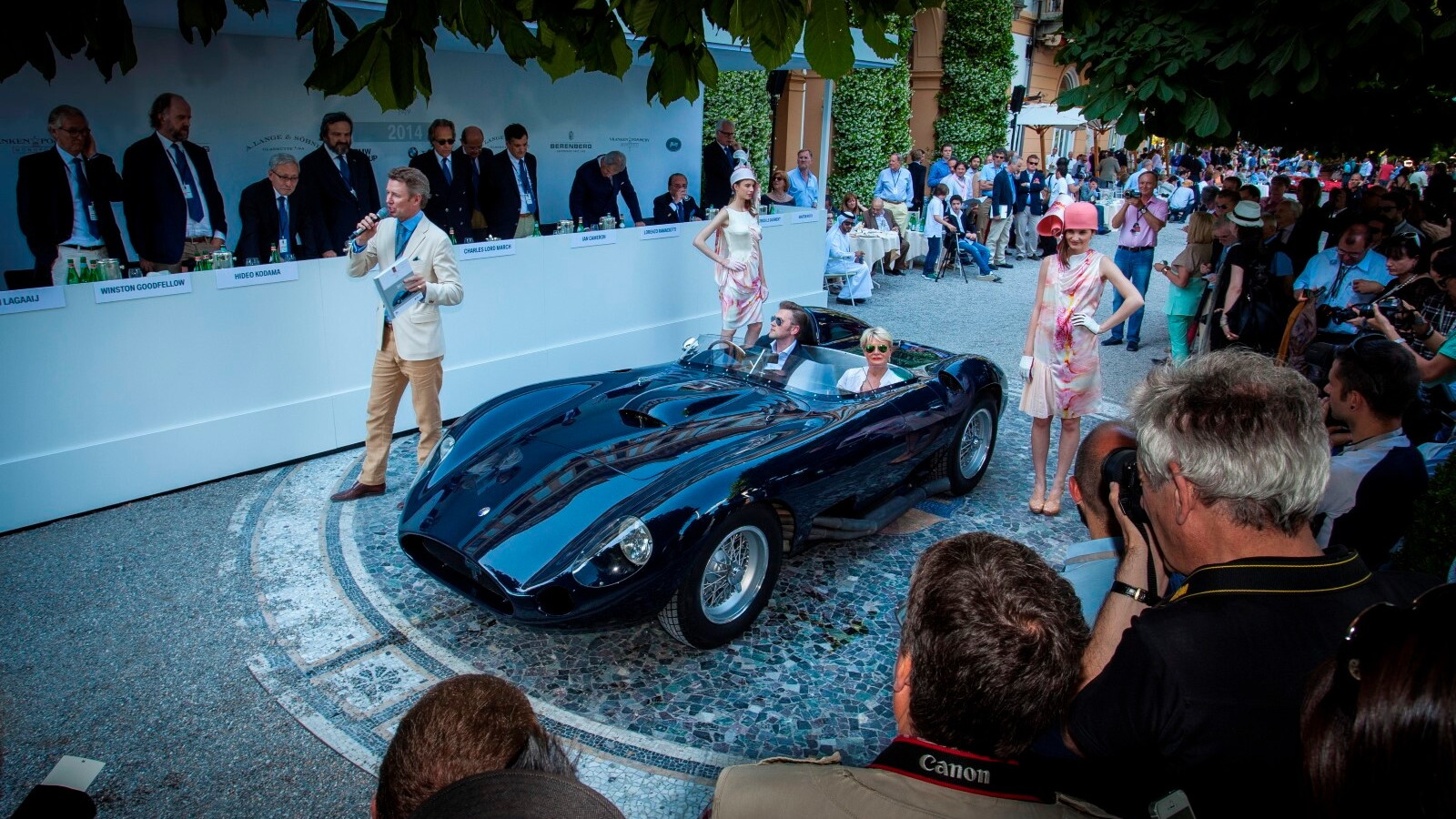 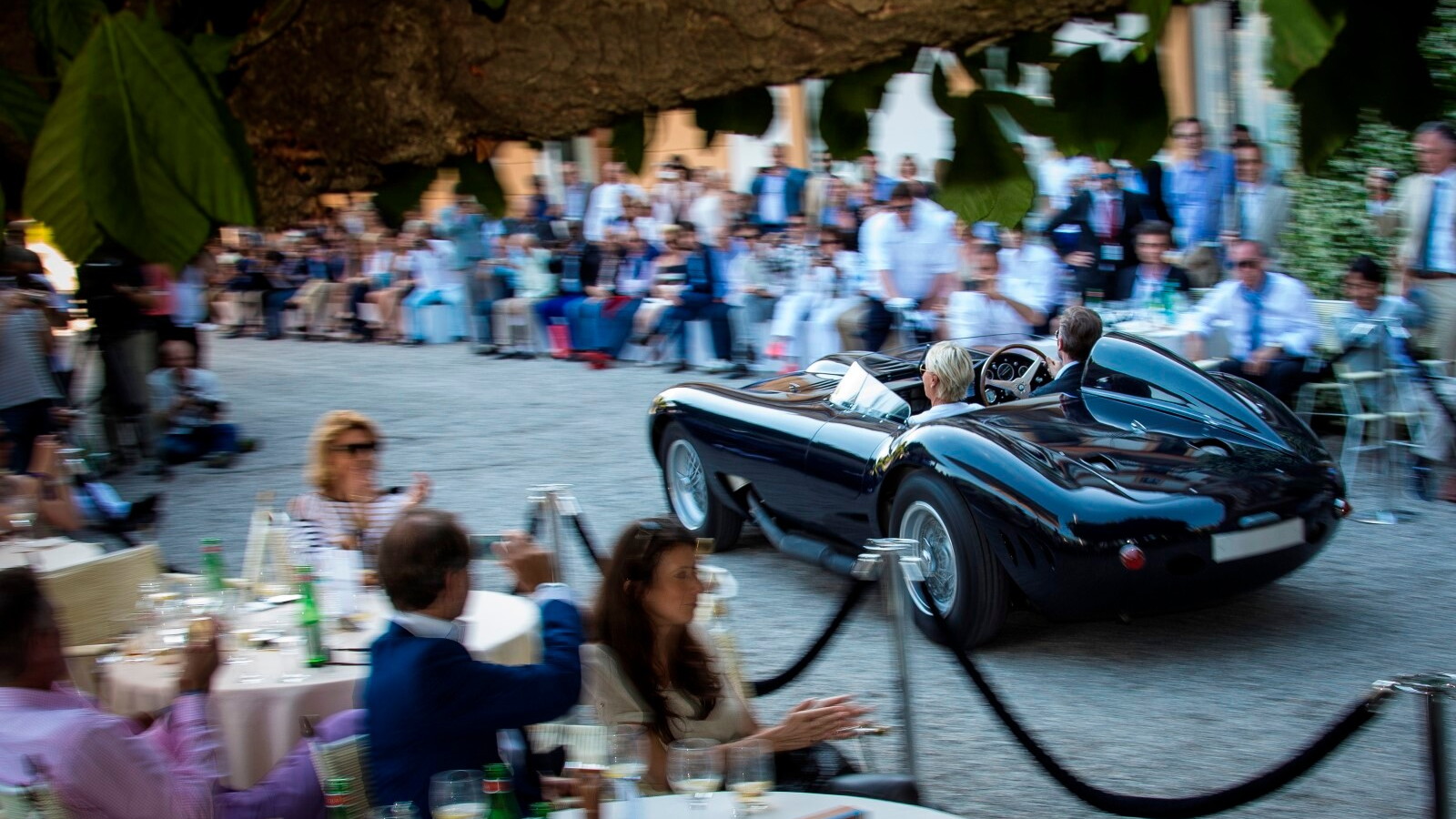 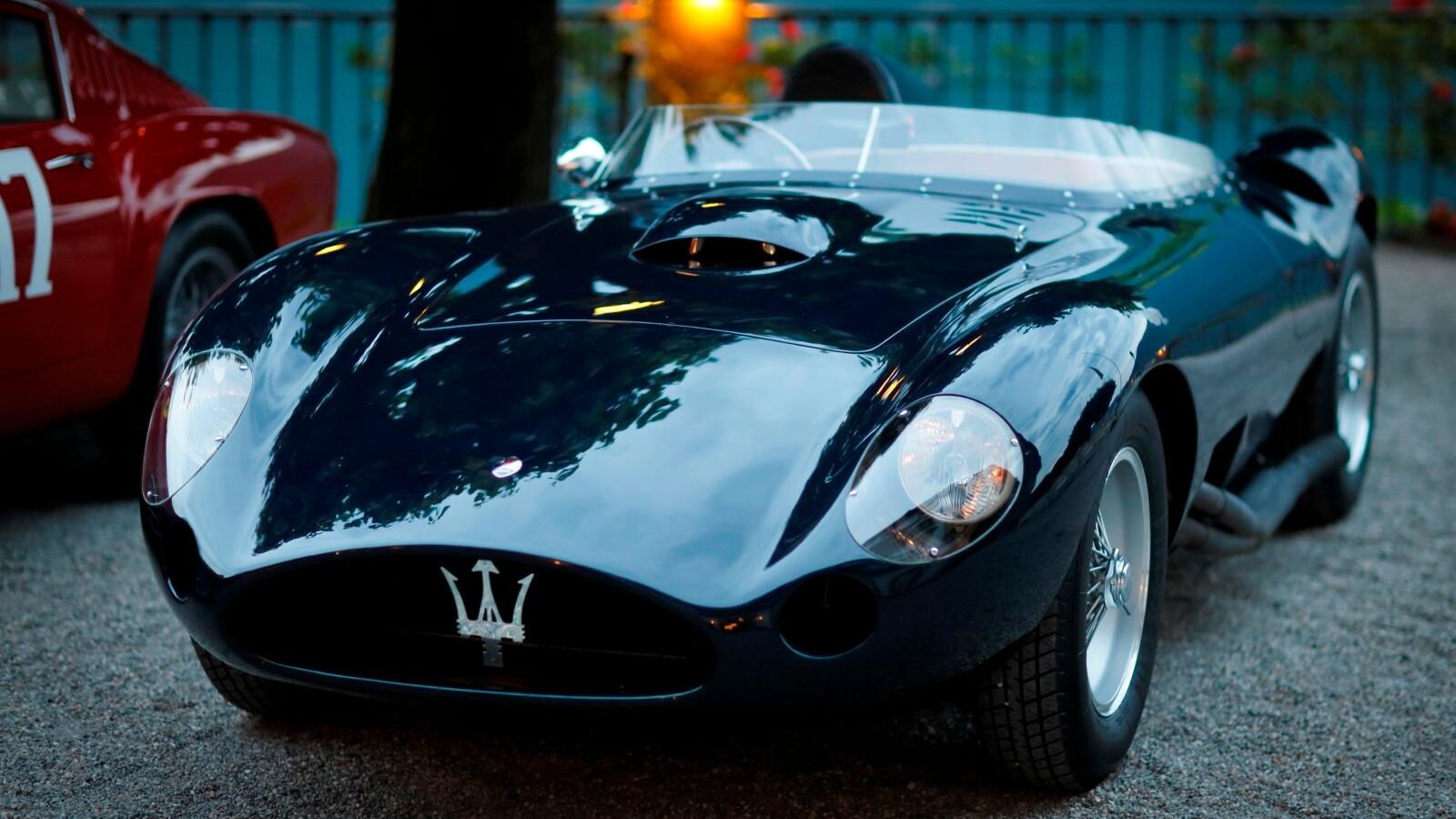 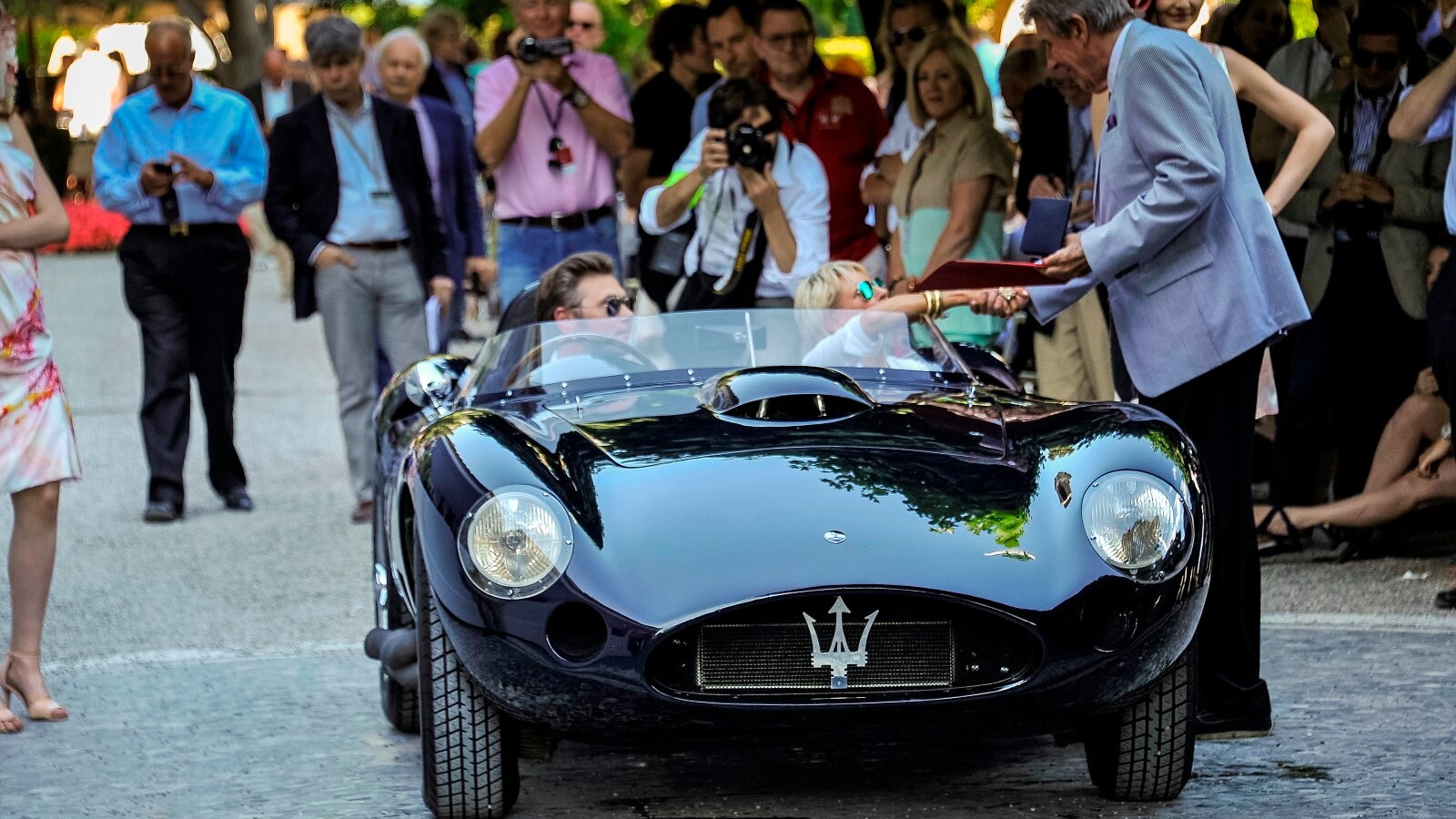 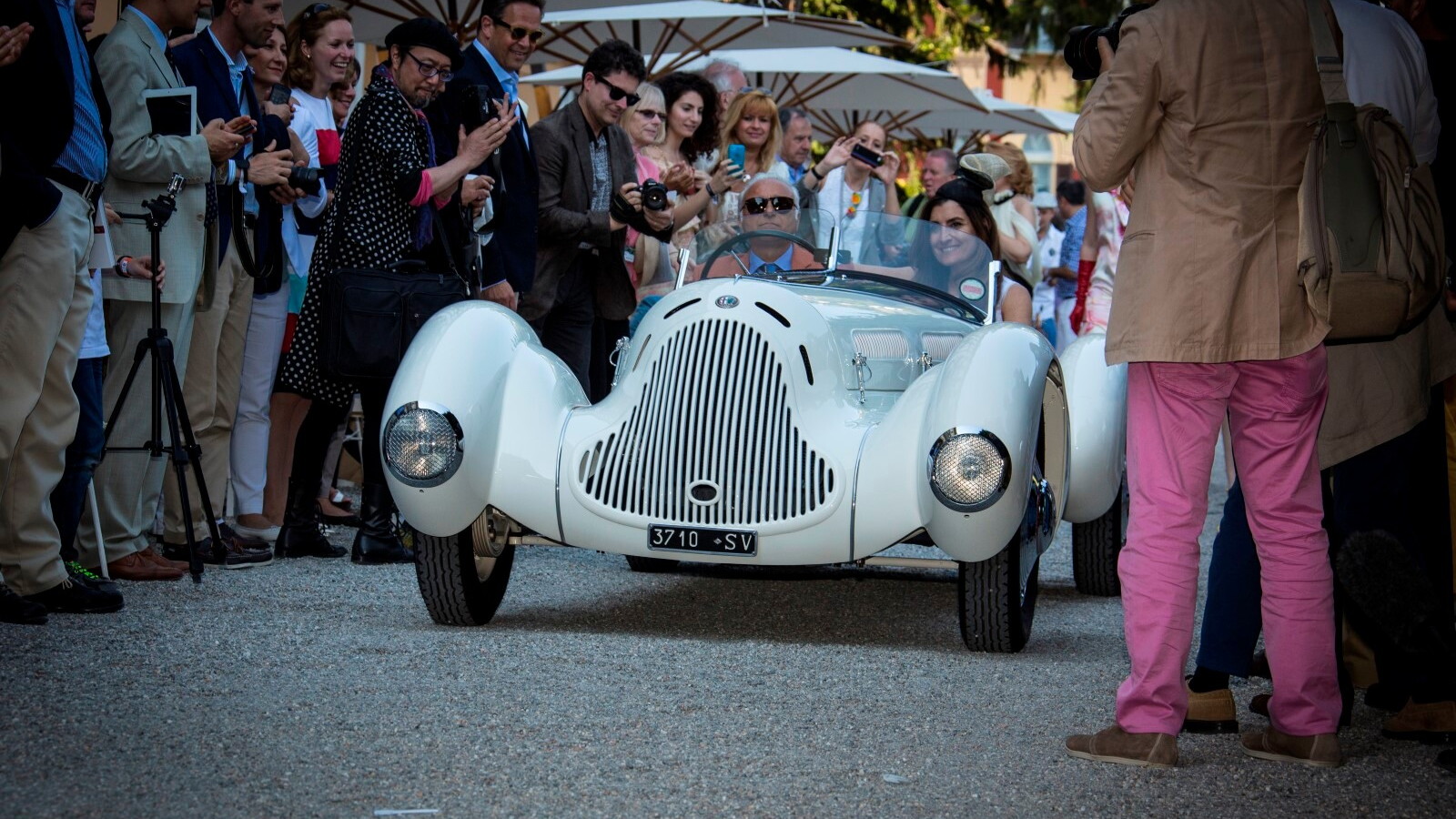 Concorso d’Eleganza Villa d’Este is one of the world's premier classic and vintage car events, and visitors can be assured that any vehicle coming away with a trophy is among the best in the world.

This year, that honor goes to a 1956 Maserati 450 S, awarded the 'Best of Show' honor by a jury of automotive experts from around the world. The victory is a fitting one for Maserati, which this year celebrates its hundredth anniversary. The 1956 450 S is one of only nine ever made, built over two years to compete in the FIA's World Sportscar Championship series. 450 S refers to the car's 4.5-liter V-8 powerplant, producing 400 horsepower and driven by the greats--drivers such as Stirling Moss and Juan Manuel Fangio. A Moss-driven example was up for grabs just this year.

Another Maserati, the brand's new Alfieri concept, took the Concorso d’Eleganza Design Award in the Concept Cars and Prototypes category. The public had a say too, awarding victory in the Coppa d’Oro Villa d’Este to an Alfa Romeo 6C 1750 GS from 1931. Motorcycles too were awarded, with the fourth Concorso di Motociclette presented to a 1929 Opel Motoclub Supersport. Among other spectacles at this year's event were celebrations for the 110th anniversary of Rolls-Royce, and festivities celebrating the 'Roaring Twenties'--presented under the title, 'The Great Gatsby'.