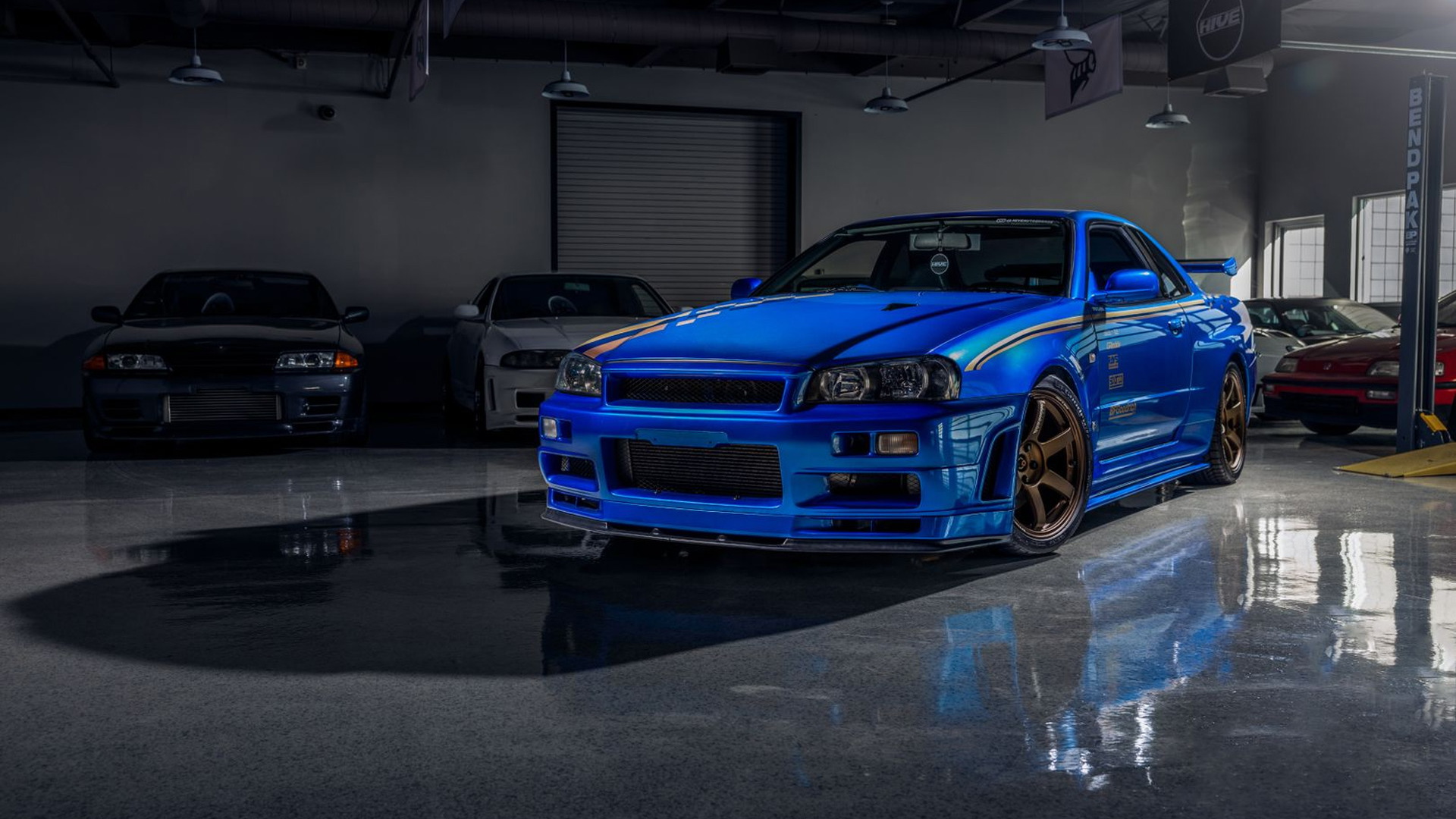 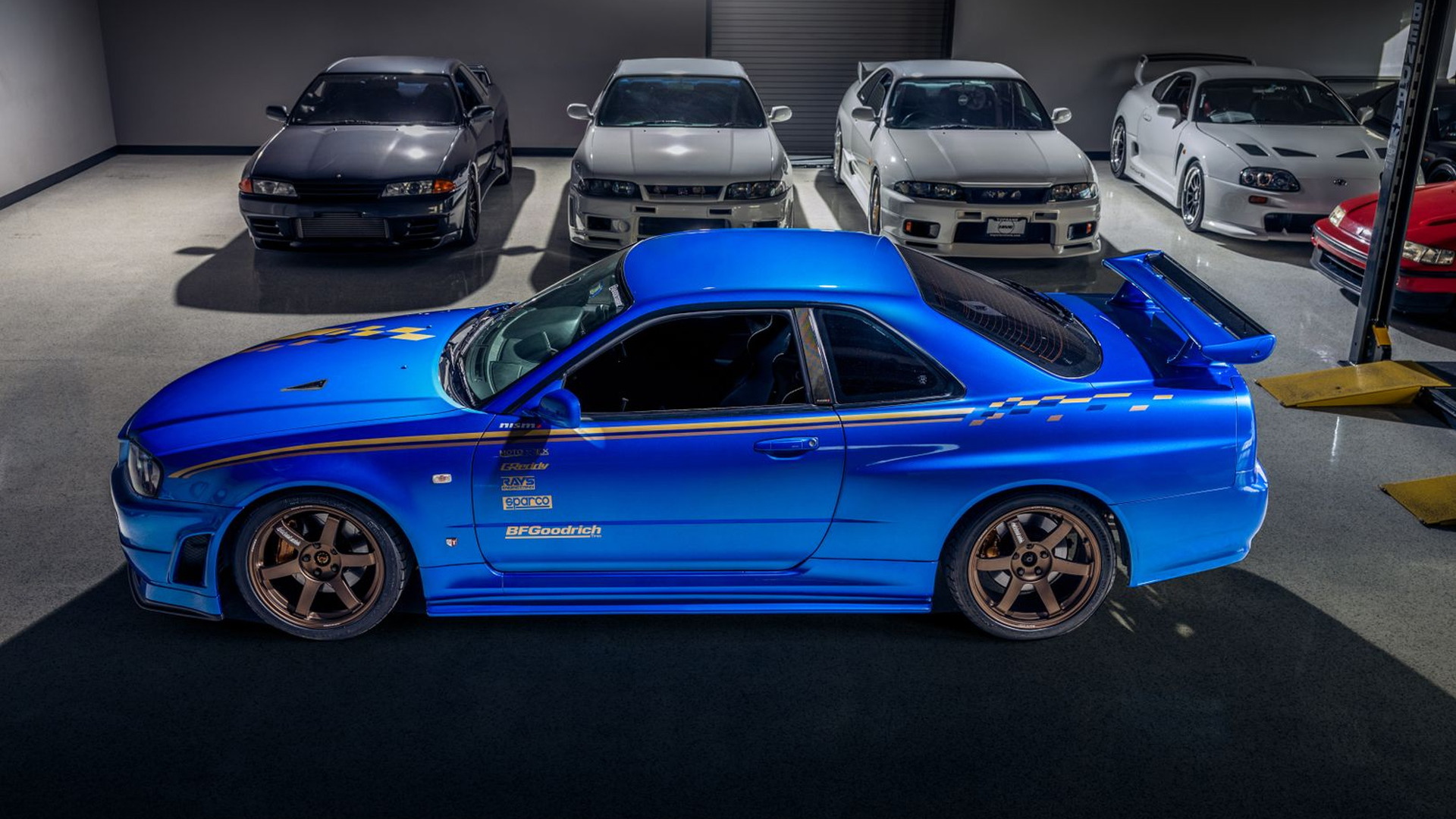 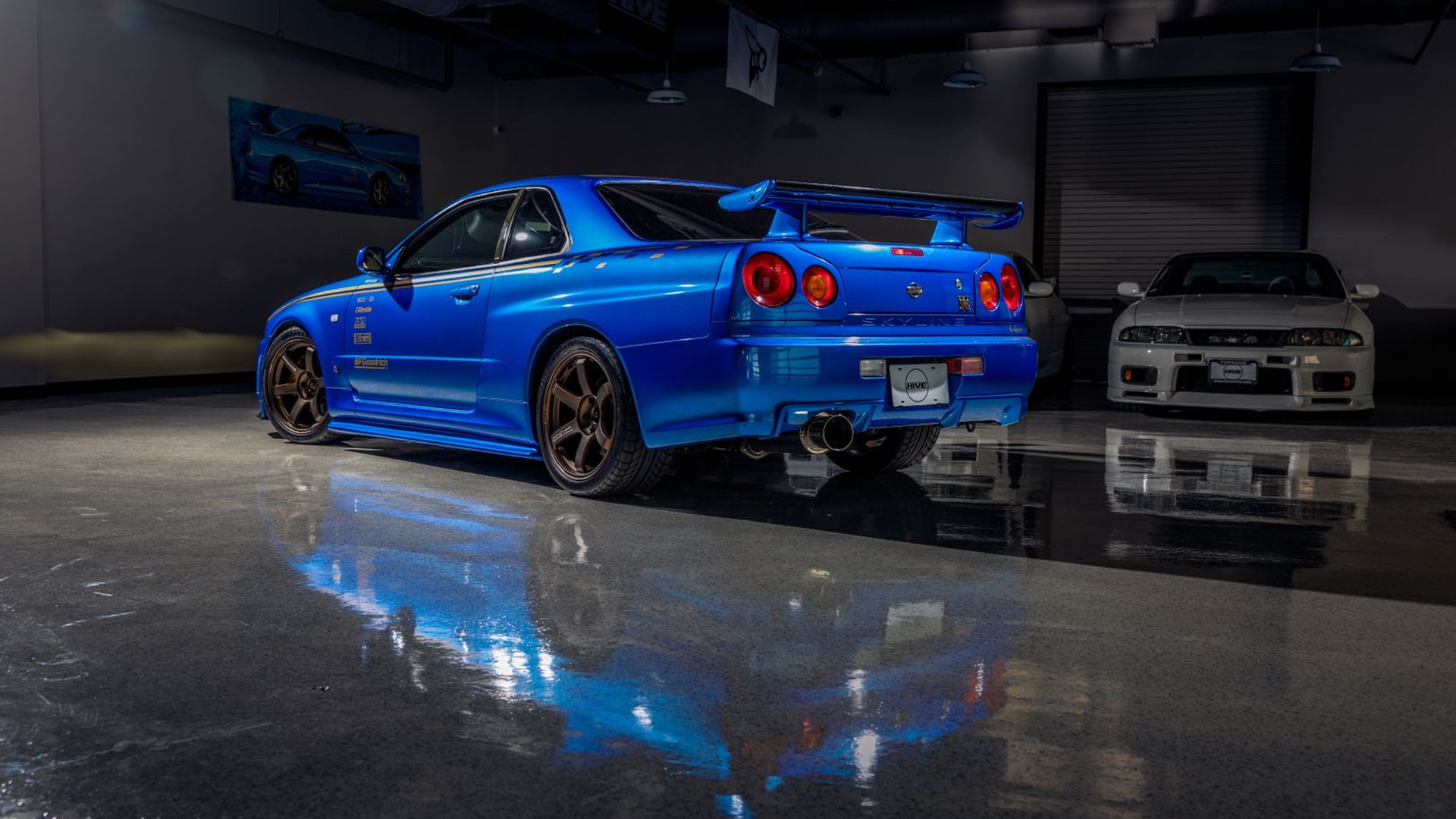 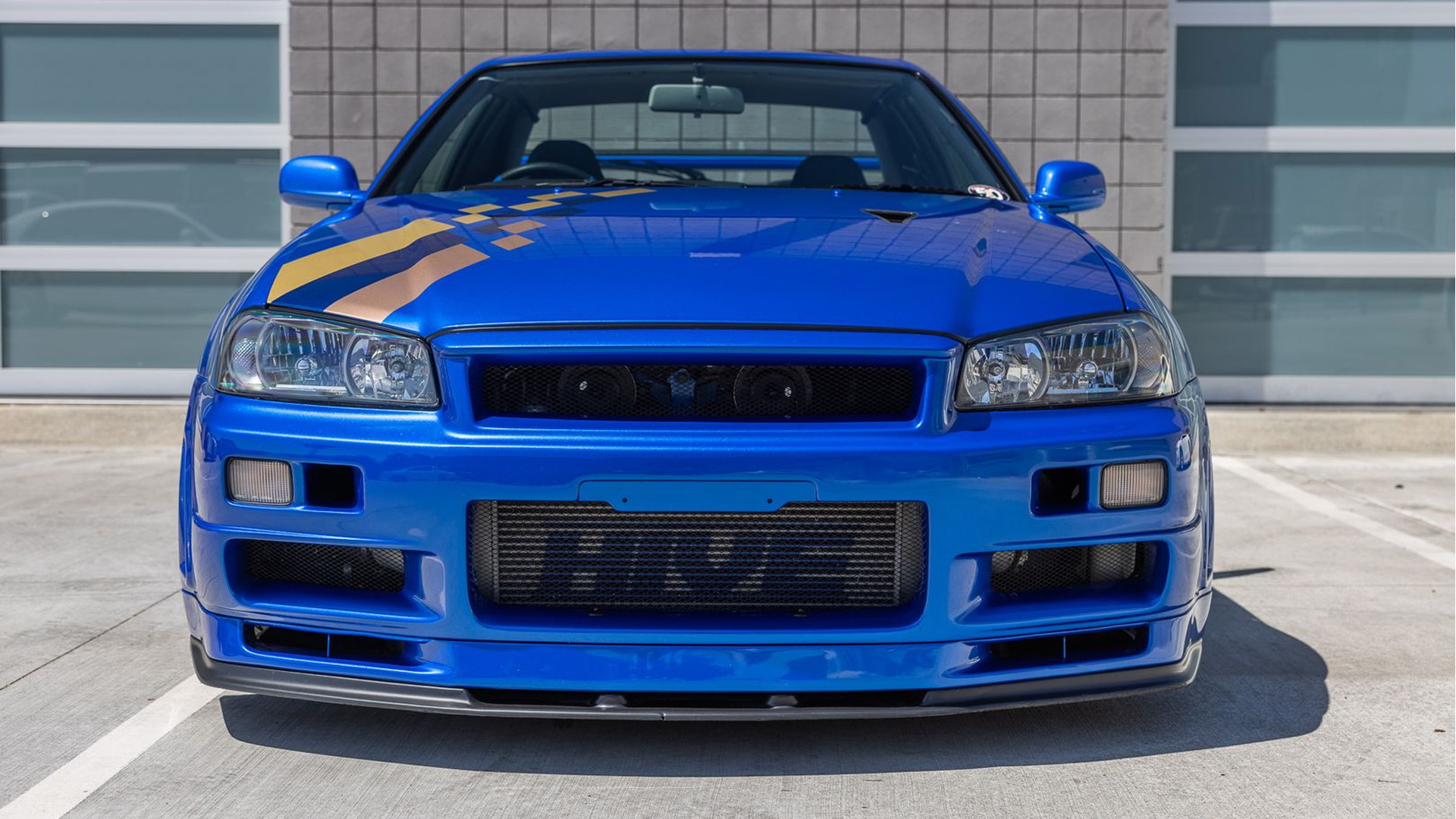 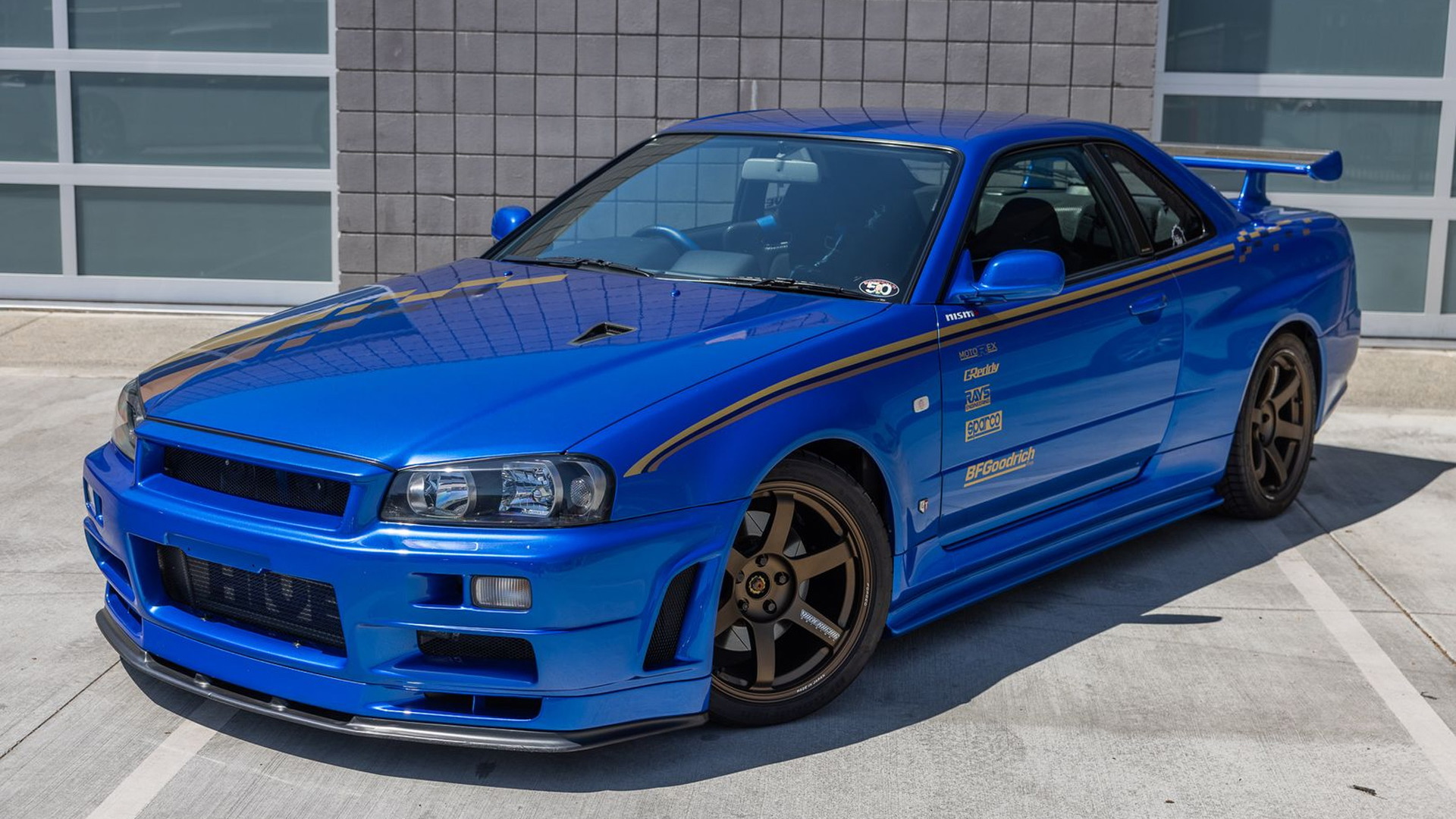 Prices paid for R34 Nissan Skyline GT-Rs have soared in recent years (blame "Gran Turismo" and the PlayStation generation) and a pristine example currently up for sale will likely have an extra allure for most fans.

The car is one of 16 examples legally imported by Motorex before the company was busted by the feds in the mid-2000s, and according to its listing at San Diego-based Hive Auto Group the car was extensively driven by Paul Walker.

The car is claimed to have just 21,242 original miles, with most of those racked up by the “Fast and Furious” star who, according to the listing, was picked to run up the mileage necessary for proper importation. Walker was an avid GT-R fan, which is one of the reasons why his character Brian O'Conner appeared behind the wheel of a GT-R on more than one occasion. Incredibly, the studio actually wanted O'Conner to drive a Dodge Neon SRT-4 in “Fast 2 Furious," instead of the now famous silver R34 GT-R that actually appeared on screen.

Another plus for this car is that it features the R34 GT-R's Bayside Blue hero color. And those graphics it wears is from a famous BFGoodrich poster that it starred in during the early 2000s.

Like all R34 GT-Rs, the car comes with a 6-speed manual, all-wheel drive, all-wheel steering, and the legendary RB26 2.6-liter twin-turbocharged inline-6. The engine is officially rated at 276 hp and 260 lb-ft of torque, though it's well known that this is an understated figure to meet a previous gentleman's agreement between Japanese automakers to limit output to 276 hp in the interest of safety. The V-Spec II grade adds a few extras like a standard limited-slip differential at the rear, stiffer suspension, and a carbon-fiber hood. This car also has extensive modifications, including Volk forged wheels, a Trust exhaust system, Greddy Radiator, and Sparco four-point harness. There's also a Momo steering wheel and Nismo shift knob.

What about the 25-year rule for easy imports of classic cars into the U.S.? The R34 Skyline won't be eligible until 2024 but the rule already allows R32 and R33 generations to be imported, and the GT-R versions of those cars feature a similar mechanical setup to the R34 GT-R but typically sell for a lot less.