California coachbuilder Rezvani is preparing a new version of its Beast sports car. It's scheduled to debut this summer and go on sale as a 2023 model.

The 2023 Rezvani Beast will feature a carbon-fiber body like the current version, with a twin-turbocharged engine producing 1,000 hp, according to Rezvani's website. Other details are being kept under wraps until the reveal. The company is currently accepting reservations for the new Beast, which require a $250 refundable reservation.

Rezvani was founded in 2014 and unveiled the Beast shortly thereafter. The original speedster version was based on the Ariel Atom, which helped reduce its curb weight to as little as 1,470 lb. It featured Honda-sourced turbocharged 2.0-liter and supercharged 2.4-liter 4-cylinder engines developing 315 hp and 500 hp, respectively. 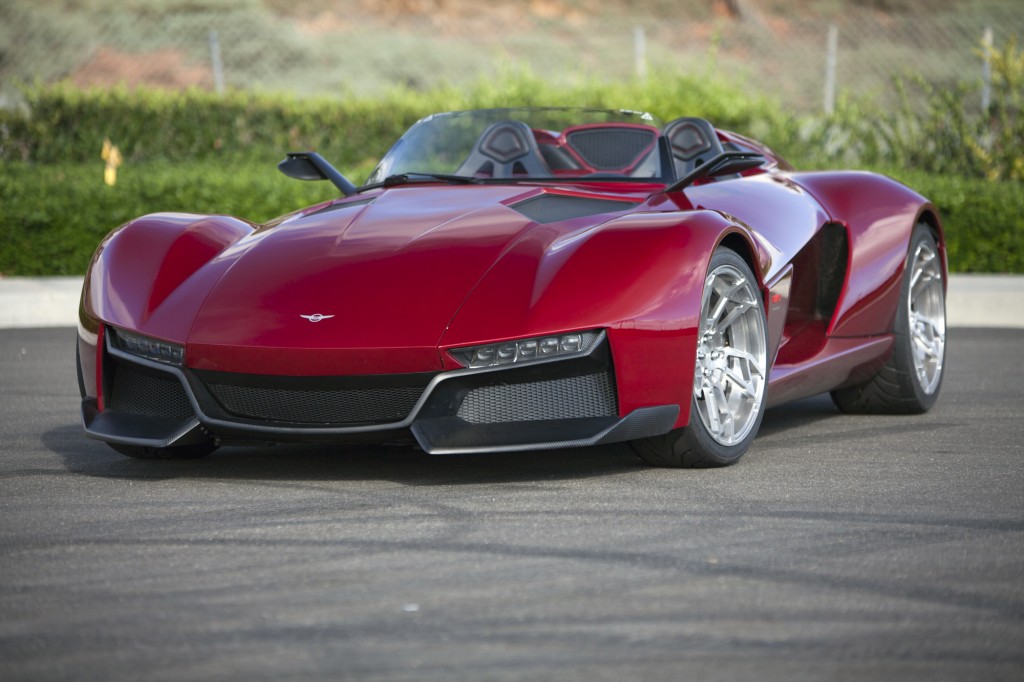 Rezvani later unveiled a 700-hp Beast X with a claimed 2.5-second 0-60 mph time, as well as a Beast Alpha based on a Lotus Elise chassis rather than the Atom. The Alpha debuted in 2016 with a removable hardtop and "sidewinder" sliding doors, and eventually got its own 700-hp "X" variant.

The 2023 Beast won't be the first 1,000-hp vehicle from Rezvani. Unveiled in 2020, the current version of the Jeep Wrangler-based Rezvani Tank also has a four-digit horsepower rating, thanks to a modified version of the Dodge Challenger SRT Demon's 6.2-liter supercharged V-8. Rezvani also followed that up with the Hercules 6x6, which has a 1,300-hp Demon engine.

With that back catalog, we can't wait to see what Rezvani came up with for the new Beast. Stay tuned for more details over the coming months.