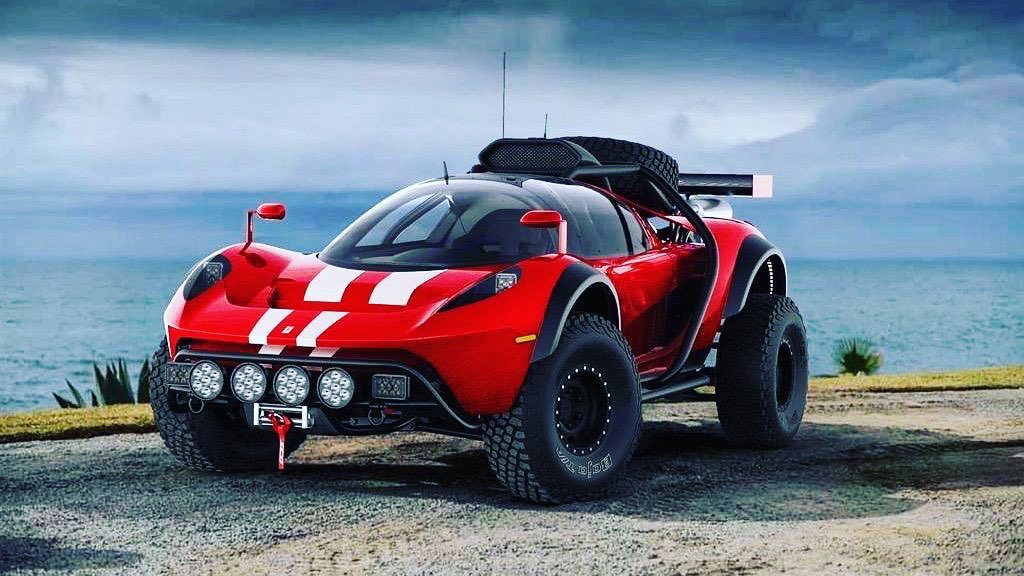 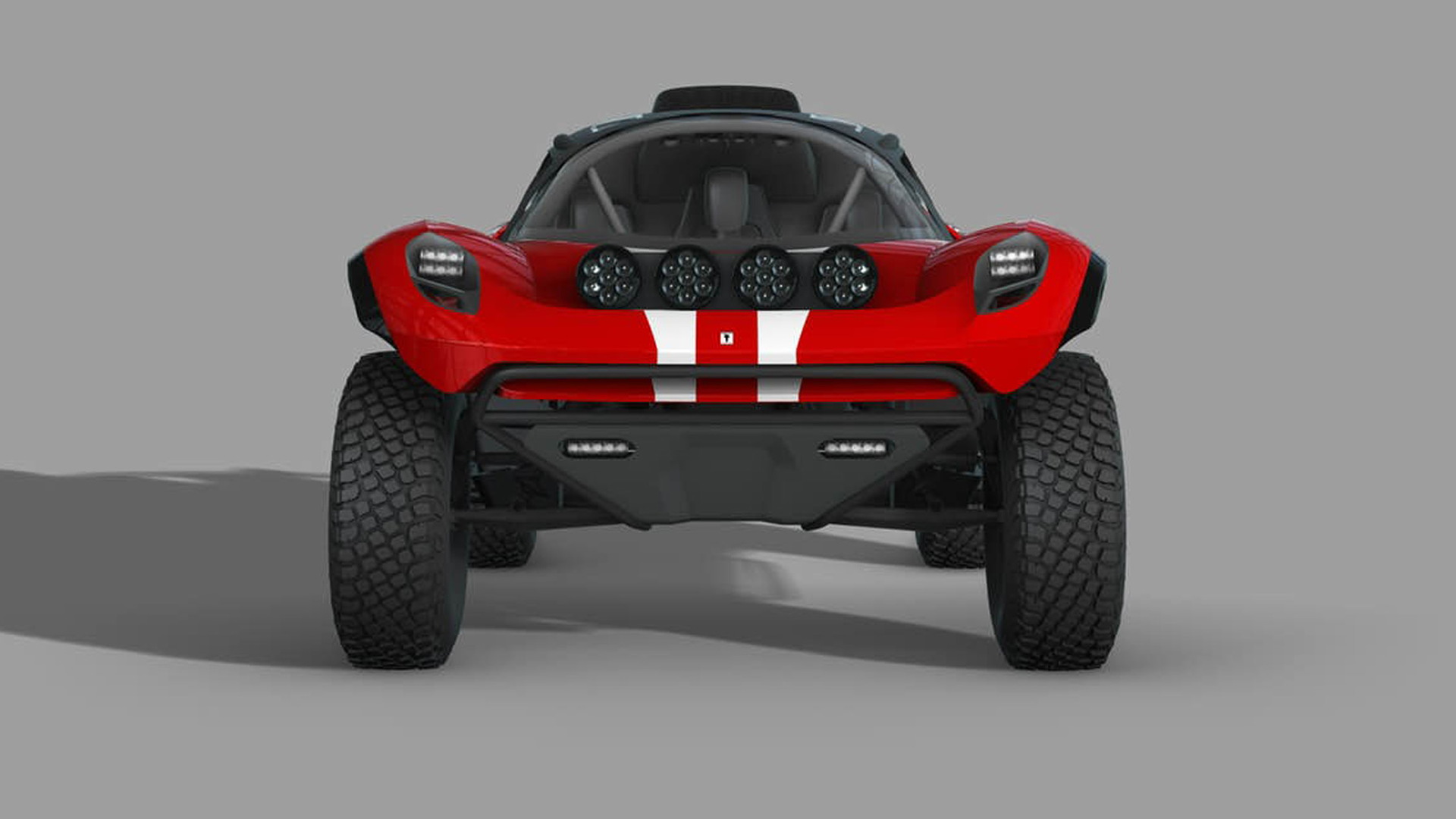 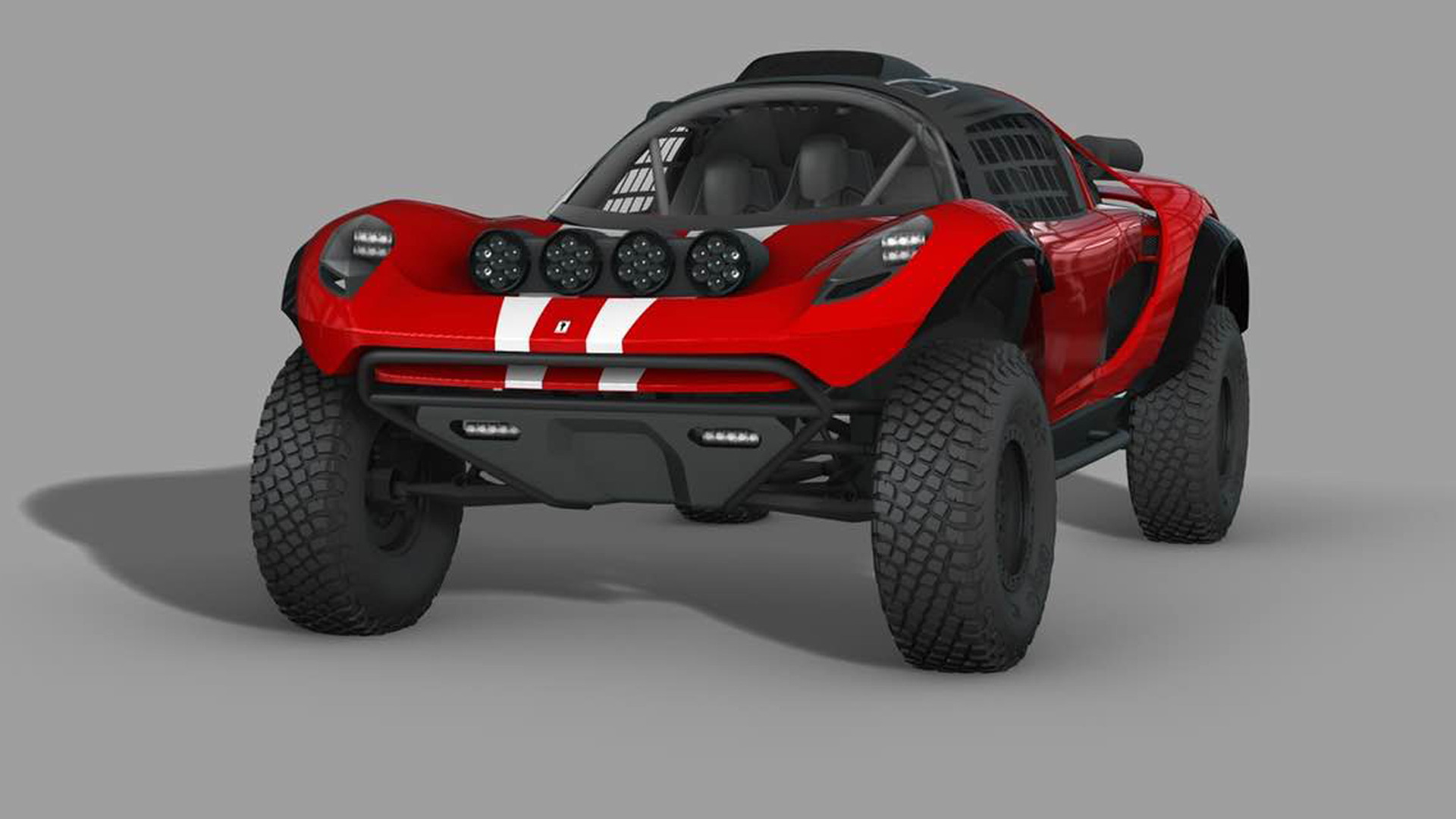 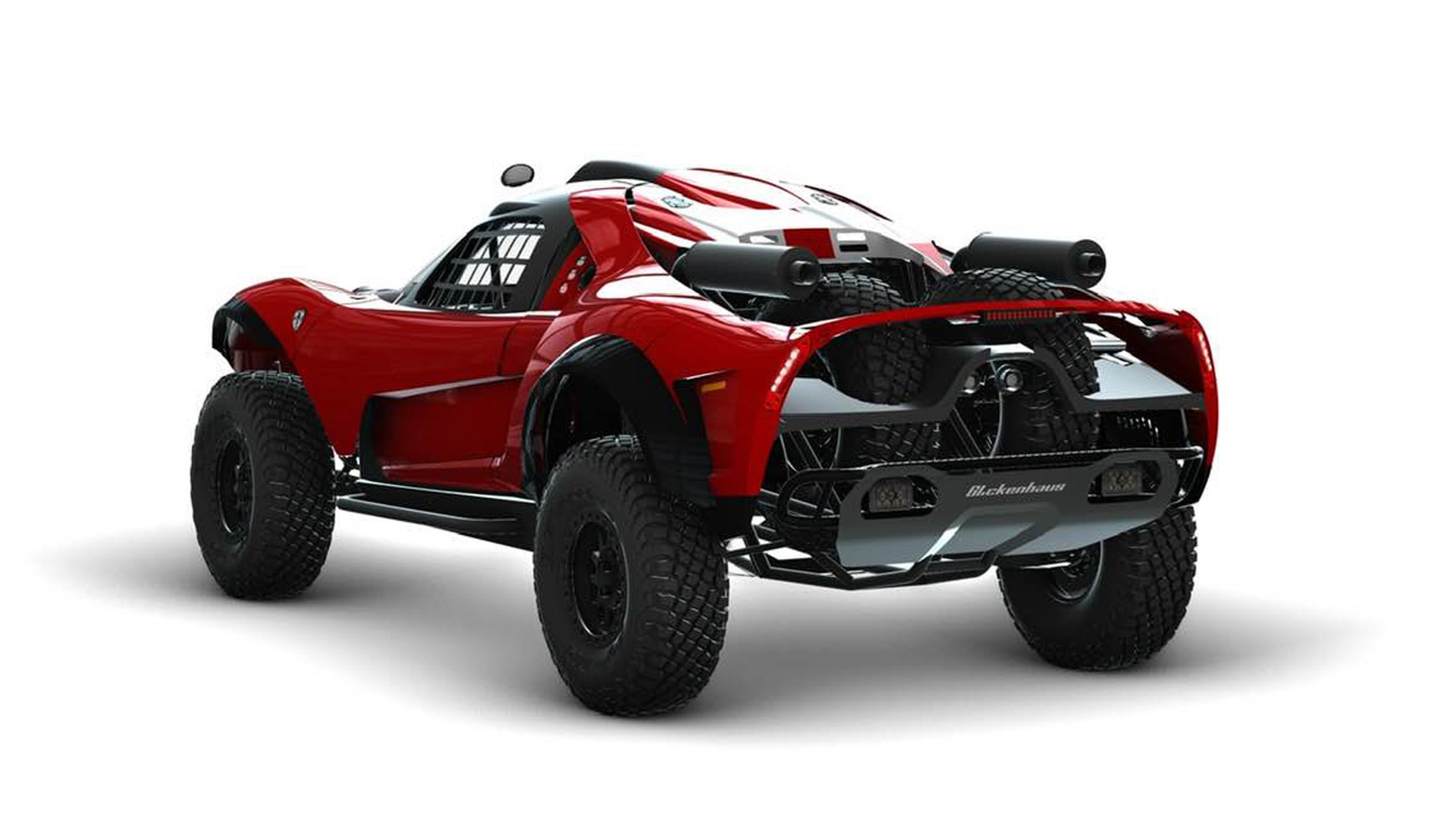 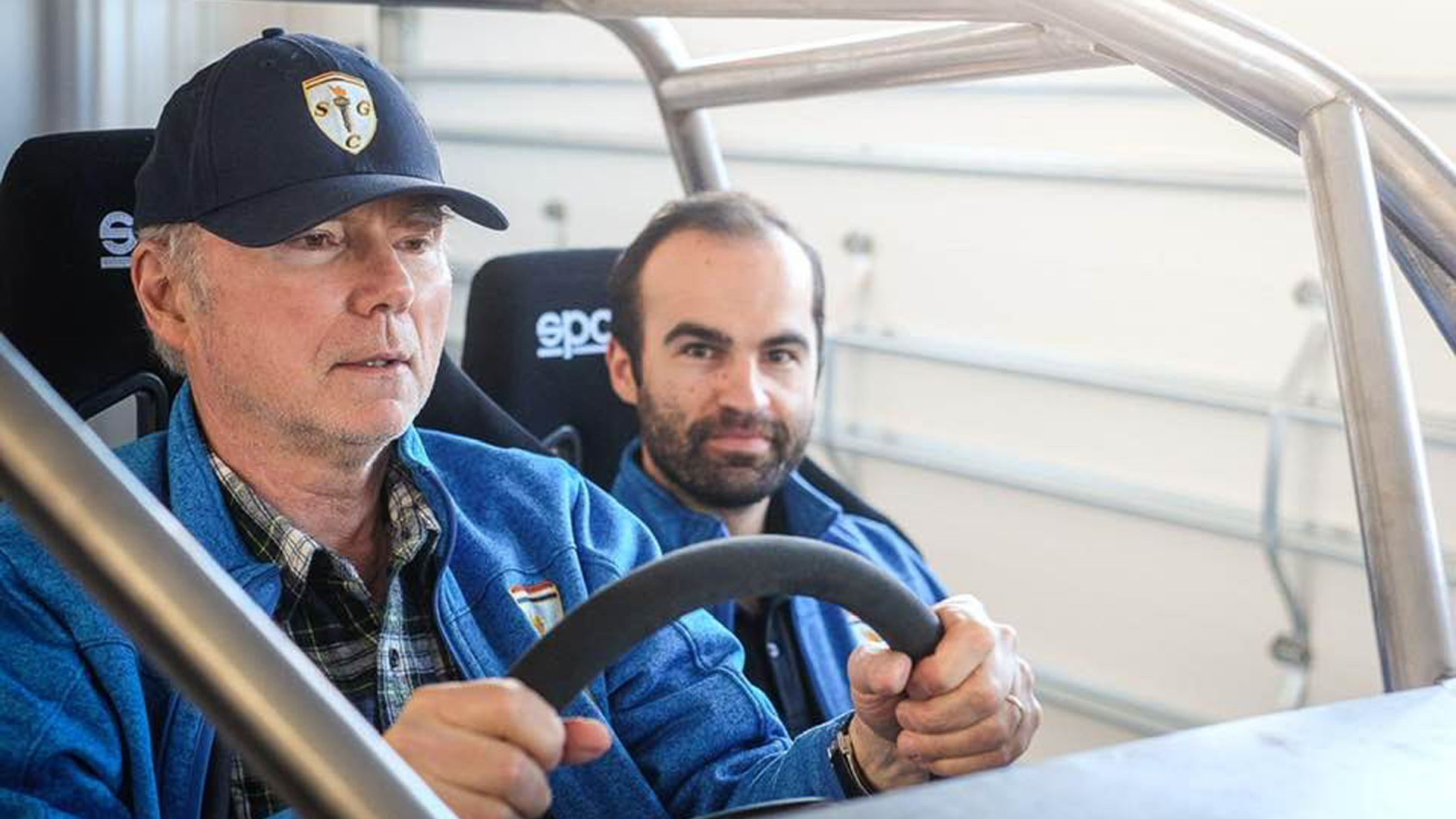 It's been a while since we last heard from Glickenhaus but the company has been plugging away at developing its varied assortment of performance machines, the latest of which is the 008.

Glickenhaus last week announced via Facebook that it will soon start accepting orders for the 008. The company plans to charge $100,000 for what it describes as a “base kit,” and will offer numerous options that we're sure will quickly inflate that base sticker. More photos and information will be coming soon.

The project actually started out as a bit of fun, with Glickenhaus imagining a vehicle blending the sexy body of the company's 004 supercar with the off-road running gear of the Boot. The company was then asked by fans whether it could develop a vehicle that could be assembled at home. The resulting design is the 008.

Glickenhaus CEO and founder James Glickenhaus previously cited everything from the Porsche 959 to the dune buggy Steve McQueen drove in "The Thomas Crown Affair" as inspiration. Similar to the numerous Porsche 911 Safari builds out there, the 008 retains the basic body of the low-slung performance car it's based on, but adds a jacked-up suspension, a roof rack, a winch, and a light bar for a more rugged look.

Preliminary specs include a length of 182 inches, a steel chassis with composite body panels, a central driving position, and Fox coil-over suspension. The standards wheels will be 17 inchers wrapped in 37-inch BFGoodrich off-road racing tires. The curb weight will be approximately 3,500 pounds and the belly pan ground clearance should be about 18 inches.

The 008 will be sold without an engine, but it is designed to use a General Motors 2.2-liter 4-cylinder crate engine and a Weddle transaxle, though other powertrains can be used. As for assembly, Glickenhaus has said that anyone with a proficiency for building Ikea furniture should have no problem with the 008.

Beyond the 008, Glickenhaus is readying a Boot off-roader fueled by hydrogen. The company is also competing in the Hypercar class of the 2022 World Endurance Championship with its 007 Le Mans Hypercar racer.