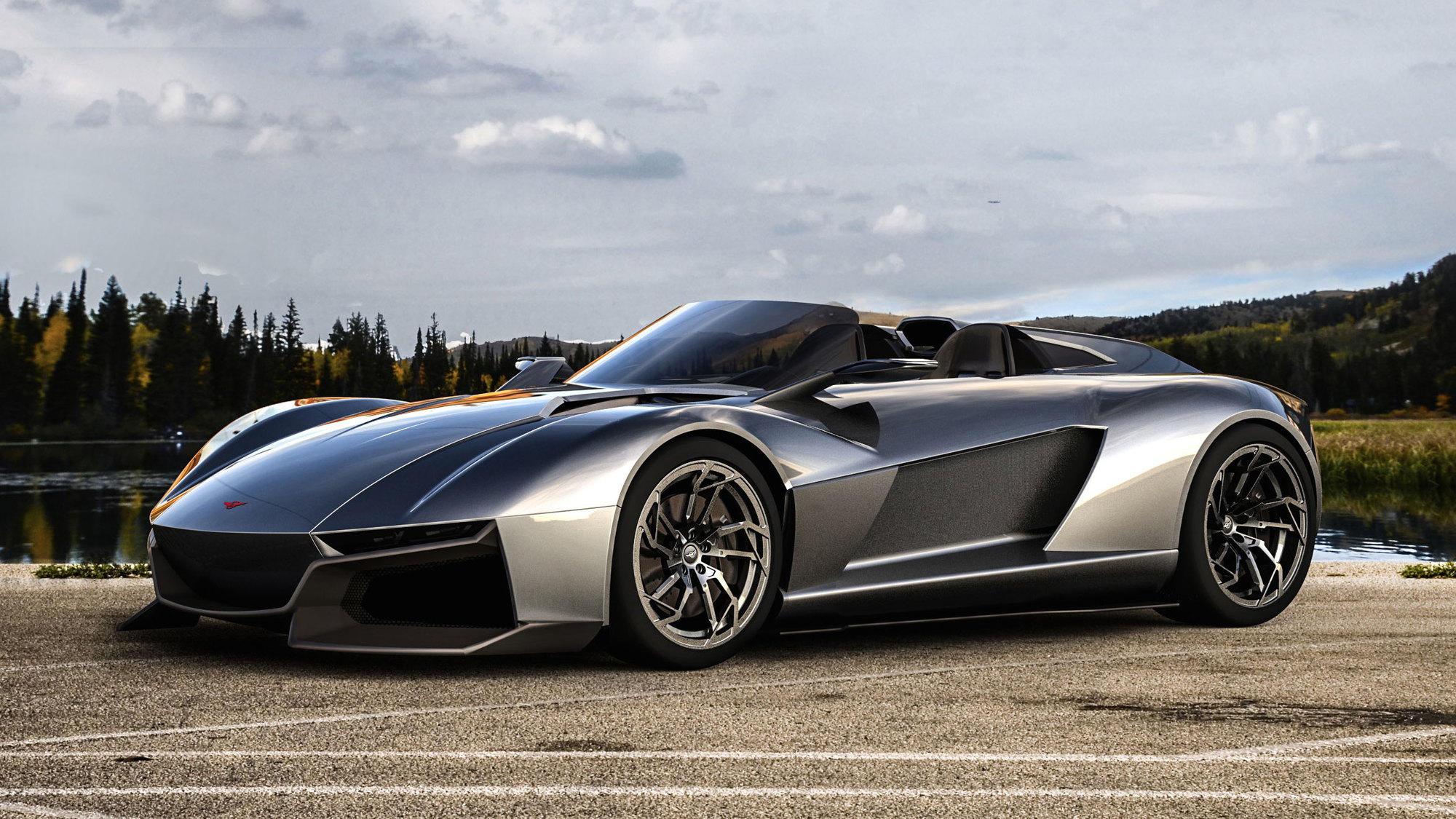 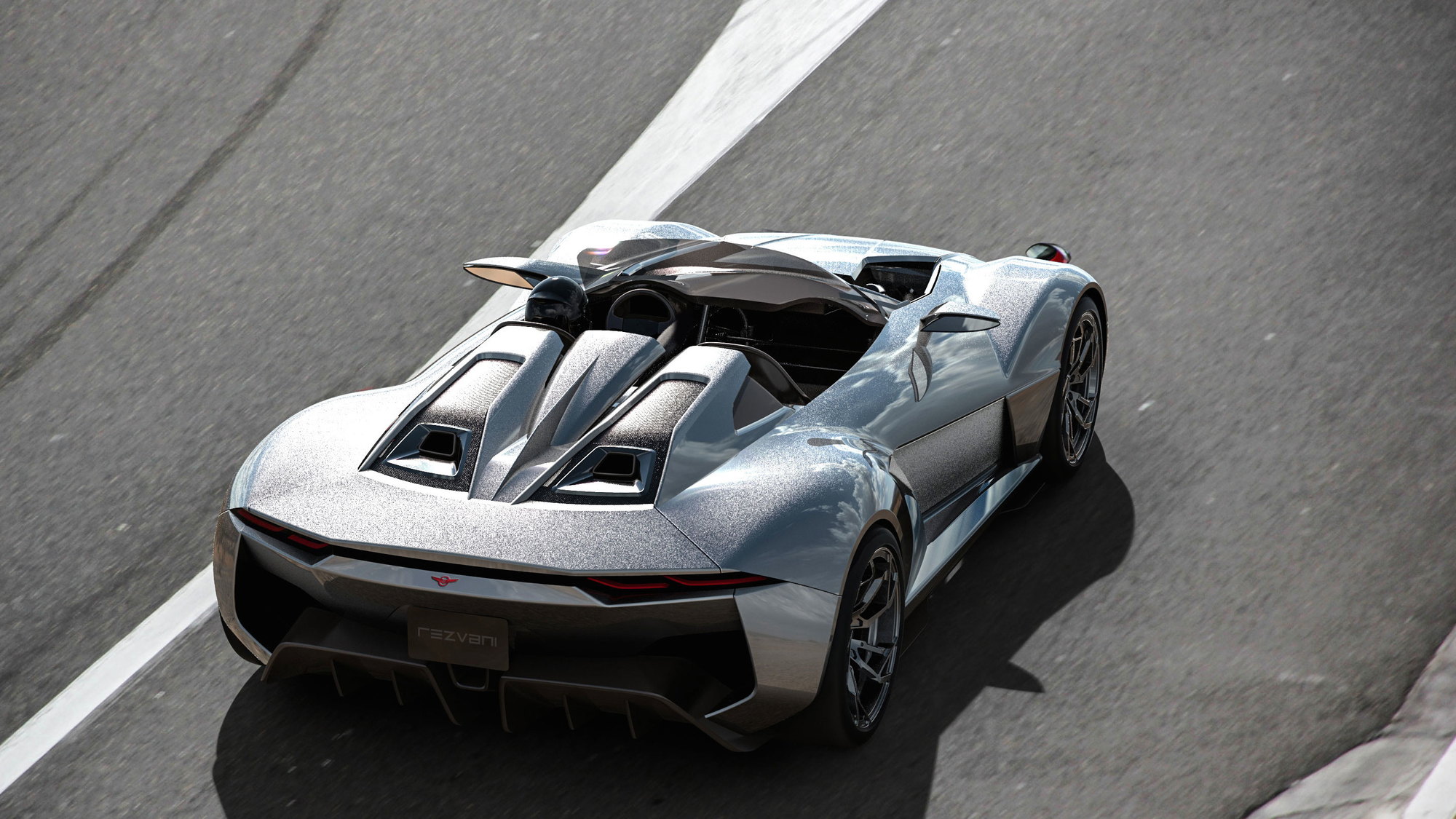 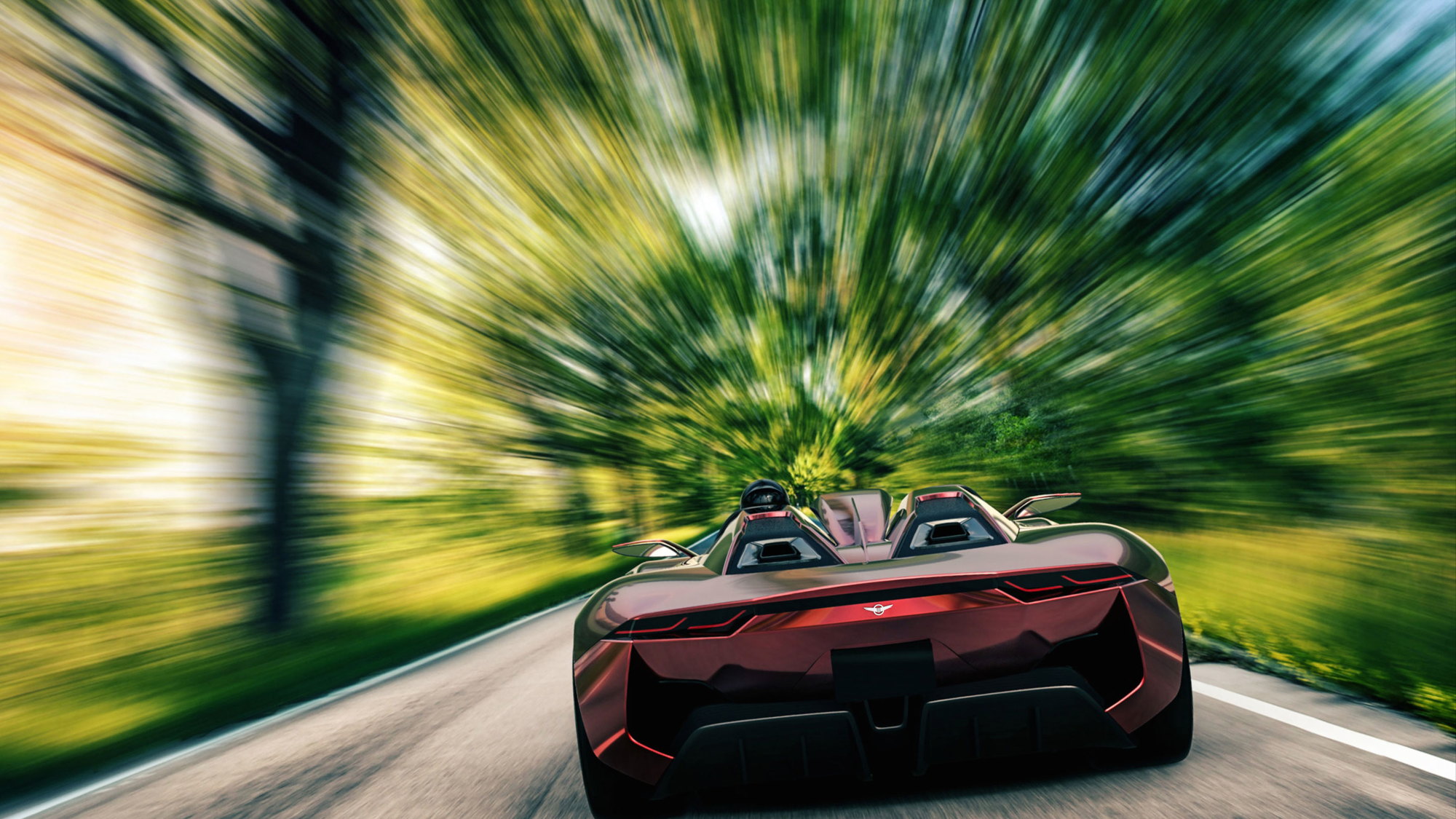 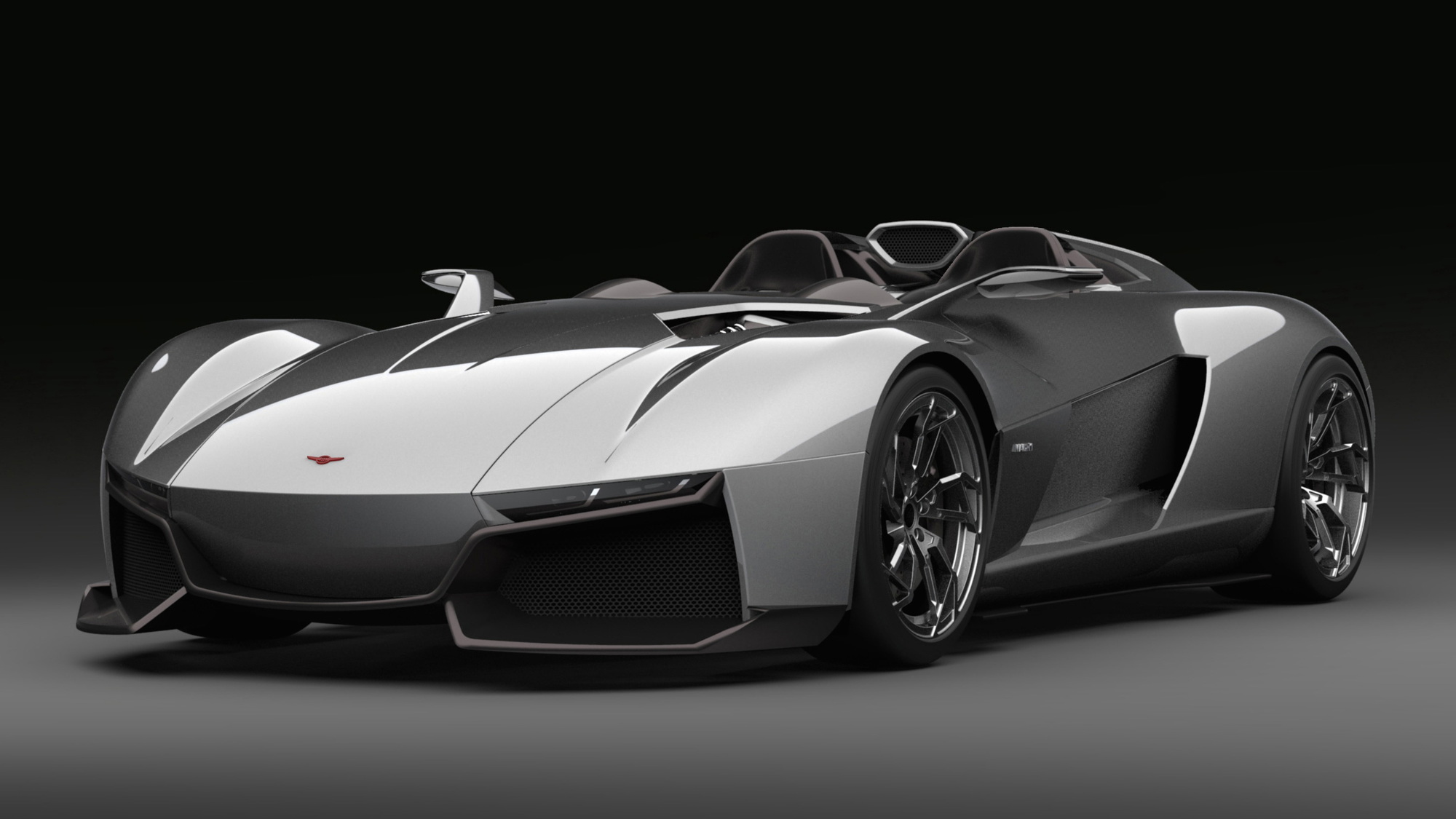 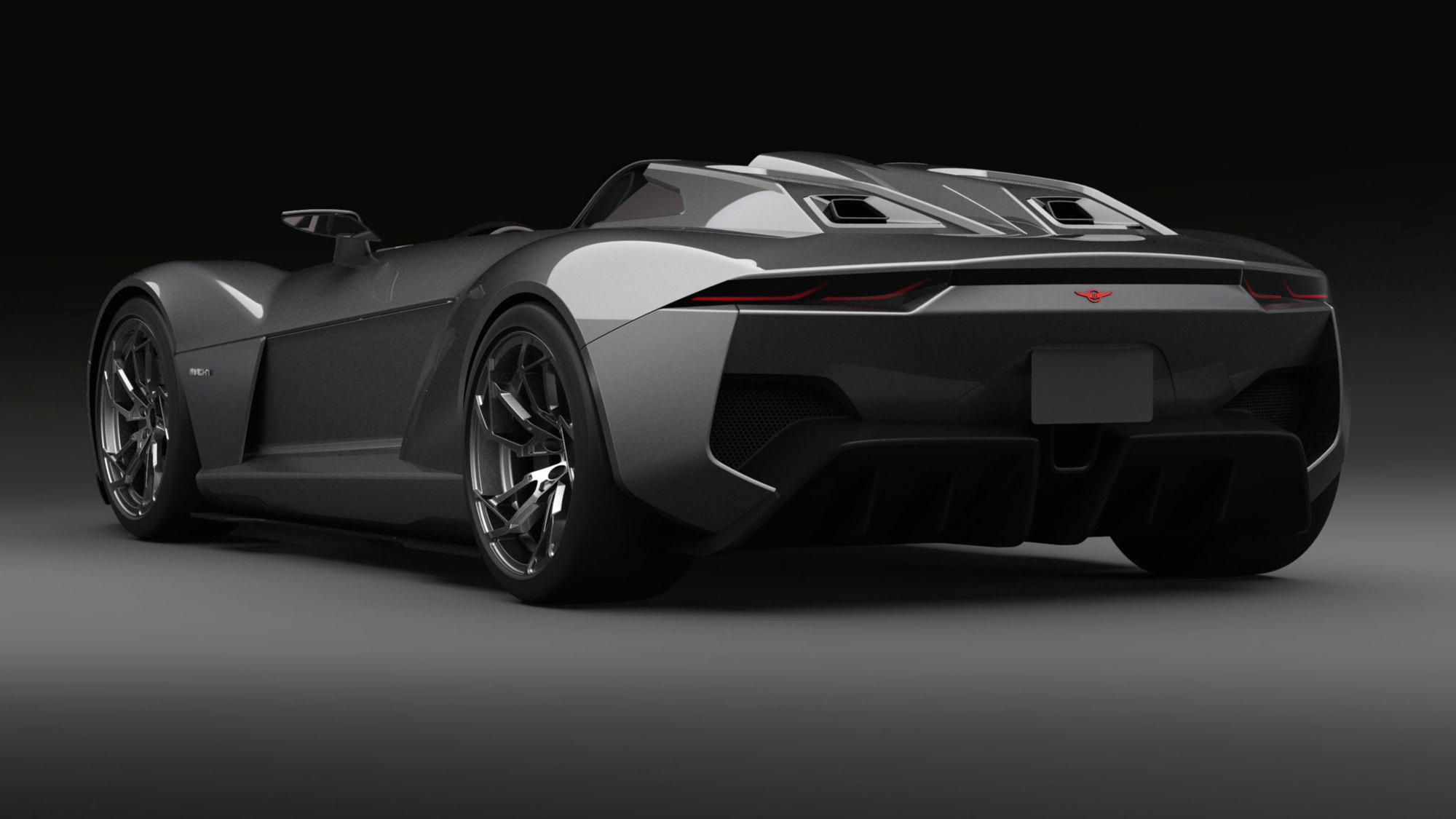 The Ariel Atom has long been an object of desire for track fiends, but its utterly minimalist nature can limit its appeal to the average passerby. The Rezvani Beast aims to change that, with dramatic exterior styling that bridges the gulf between track star and supercar.

Despite the full carbon fiber body, the Rezvani Beast doesn’t appear to increase the comfort factor much—though a full (removable) windshield will certainly be welcome for those who put significant miles on their track toys. Tipping the scales at as little as 1,470 pounds for the Beast 300, the lightweight, unfiltered fun should remain. With its 315 horsepower 2.0-liter turbocharged four-cylinder, the Beast 300 can hit 60 mph in just 2.9 seconds.

The high-output engines for the Rezvani Beast range are built by DDM Works, a company that specializes in the Ariel Atom. A limited-slip differential and six-speed manual gearbox send the mid-mounted engine power to the rear wheels—and there’s very little else between the driver and the road.

A roll cage is also standard for all versions of the Beast, adding another layer of safety to the open-top Atom.

Rezvani will use 3D printing, CNC milling, and CAD design to create its molds for the carbon fiber bodywork. It’s expected that about 1,000-1,500 man-hours of work will go into getting the car ready for full production over the next five to six months.