The assortment of Jaguar F-Type variants already on offer may seem extensive, but get ready to be inundated with a truckload more as Jaguar will be expanding the lineup even further with new offerings—at both ends of the performance spectrum. The strategy mimics that used by Porsche for its 911, which caters to a wide variety of buyers.

At the entry level, we’re expecting the F-Type to be fitted with Jaguar’s new Ingenium four-cylinder engine in the next couple of years, although this variant is unlikely to be offered in the U.S. market. The automaker is also thought to be testing an all-wheel-drive system for the car and may offer this at some point as well. 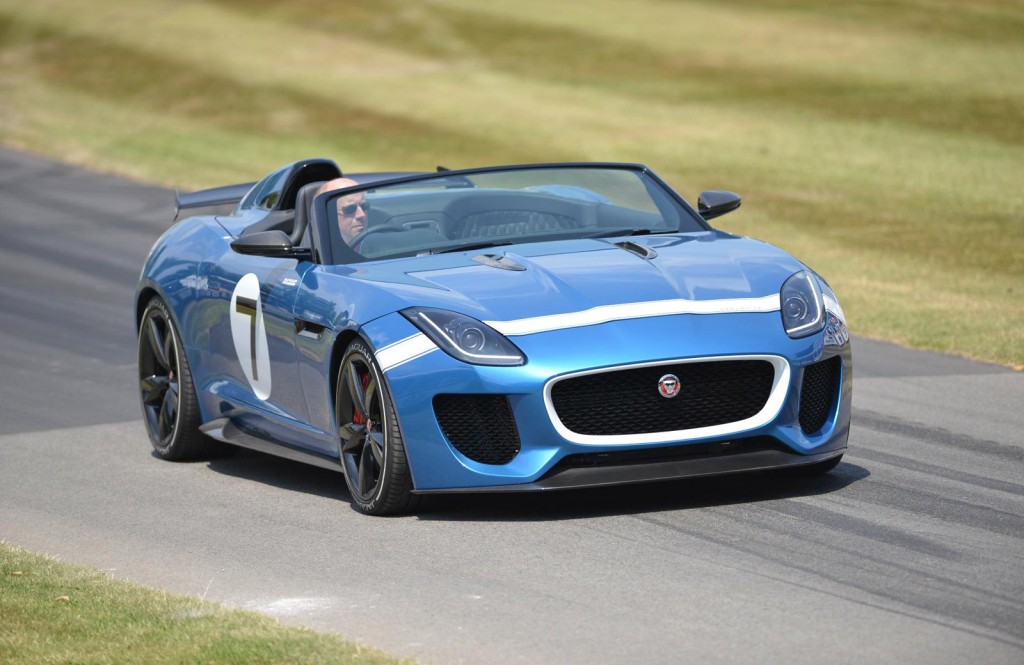 At the other end of the spectrum, expect an R-S model with even more power than the existing 550-horsepower F-Type Coupe R to be launched. Peak output as high as 600 horsepower has been mentioned. This won’t be the most extreme F-Type, however. That honor will go to an eventual R-S GT model, which like last year’s XKR-S GT will be a hardcore model tuned for the track and likely to come as a coupe only.

The R-S GT will likely deliver the same output as the R-S but in a chassis that’s lighter, stiffer and more aerodynamic. Jaguar has stated that it plans to offer more R-S GT models and even gave us a preview of the F-Type Coupe R-S GT in the form of 2013’s Project 7. While the concept car’s speedster body is likely to be ruled out, look for its aggressive front bumper, chunky side sills and huge rear wing to make it into production.