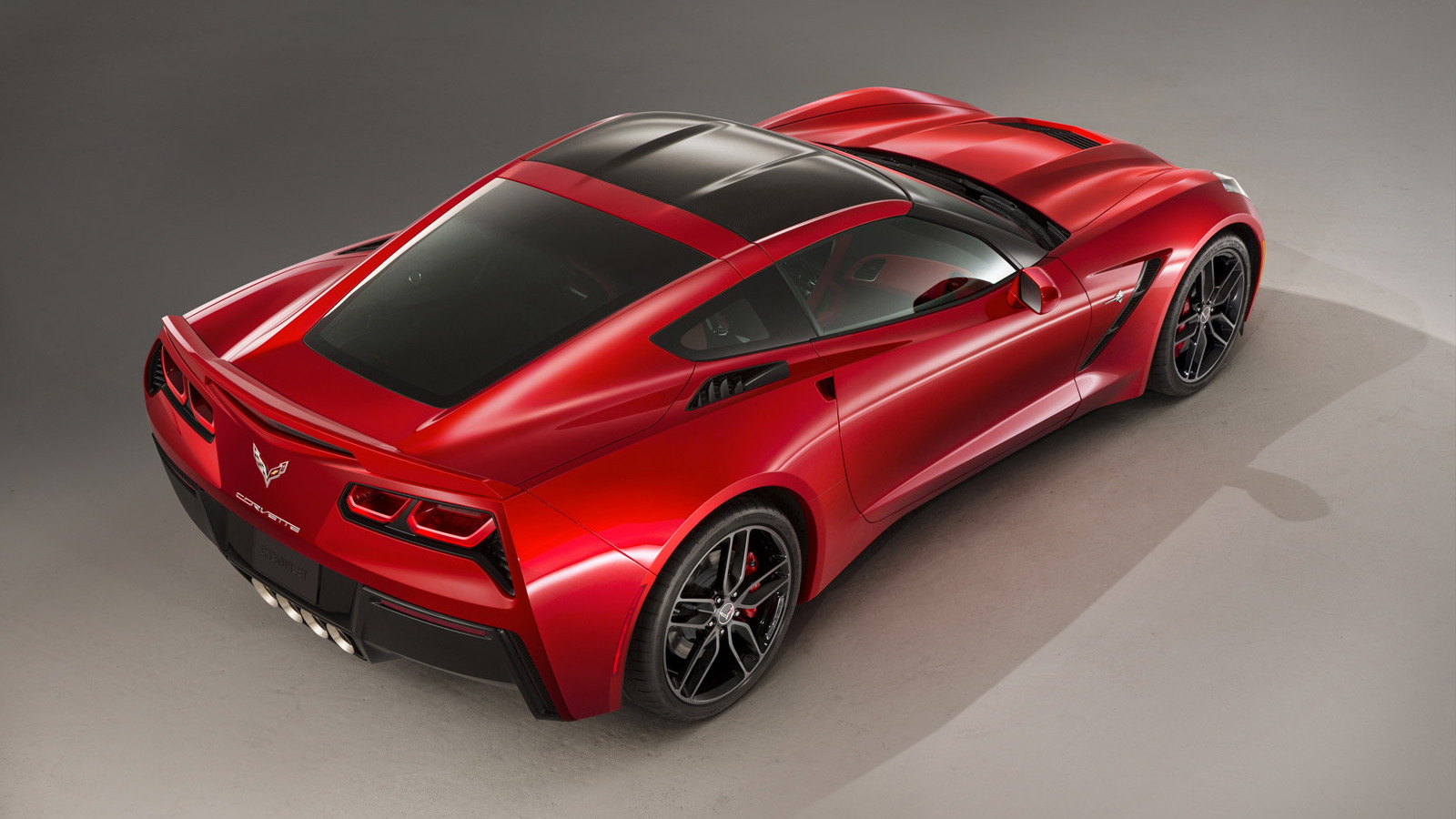 15
photos
As they fill out order forms, Chevrolet Corvette Stingray buyers are focusing on performance.

MUST SEE: Compilation Of Supercars Starting Is A Great Use Of The Internet: Video

That stick-shift take rate is pretty high, even for a sports car. But modern paddle-shifted transmissions offer more convenience and--in some cases--better performance, so they've really eroded manual sales, even on models as sporty and driver-focused as the Corvette.

Automatic buyers get a touch less driver involvement, and a touch less fuel efficiency. The EPA rates the manual Corvette Stingray at 17/29 mpg city/highway, and 21 mpg combined, while the automatic returns 1 mpg less in each category. Save the manuals, save the environment.

Manual or automatic, the majority of Corvette buyers (55 percent) opt for the Z51 performance package, which adds goodies like uprated suspension and brakes, more-aggressive aero, a limited-slip differential, and improved cooling.

Chevy has sold 19,915 Corvette Stingrays since the model was launched, and GM says the cars are still in "short supply." It's easy to see why.