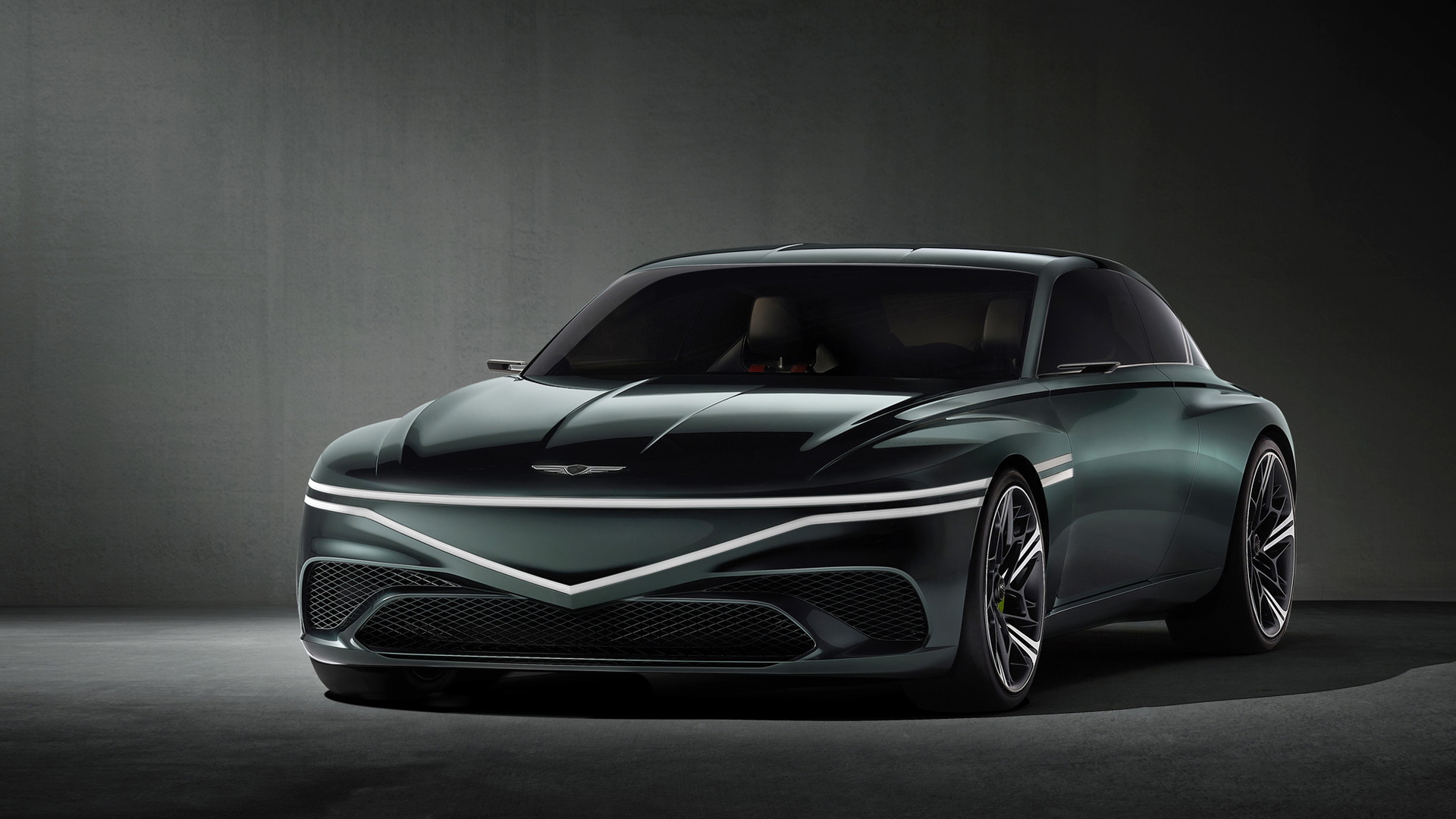 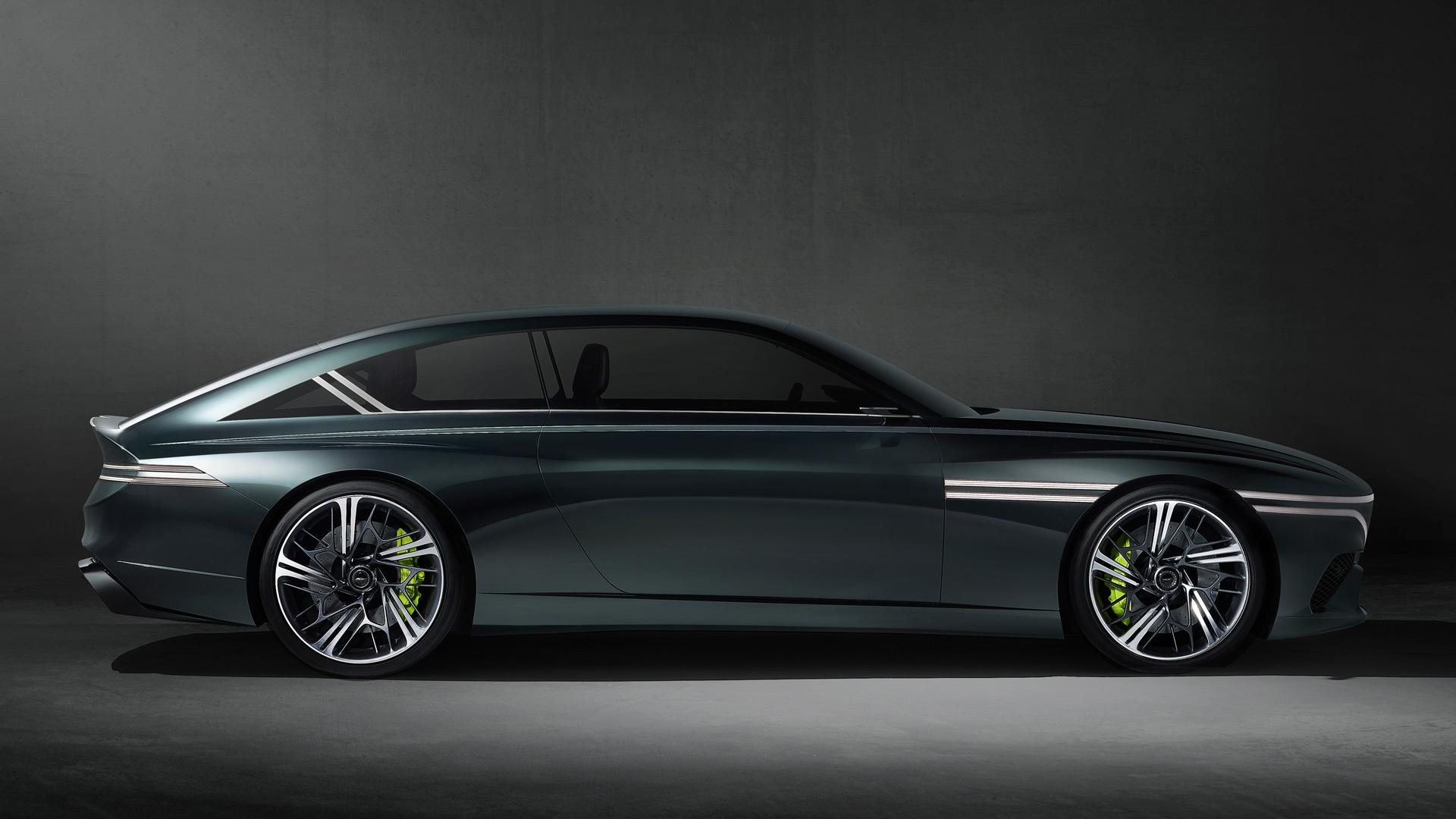 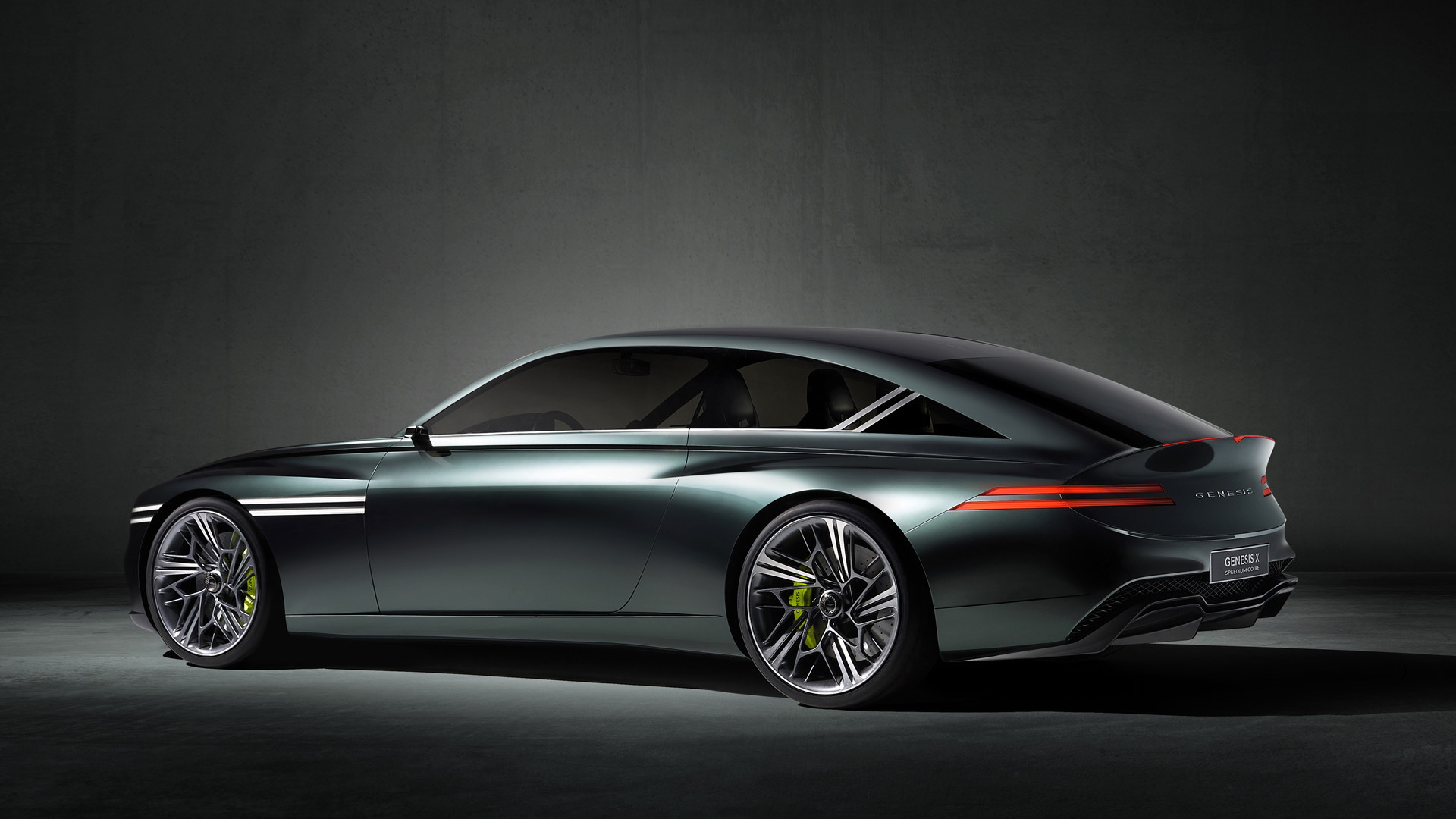 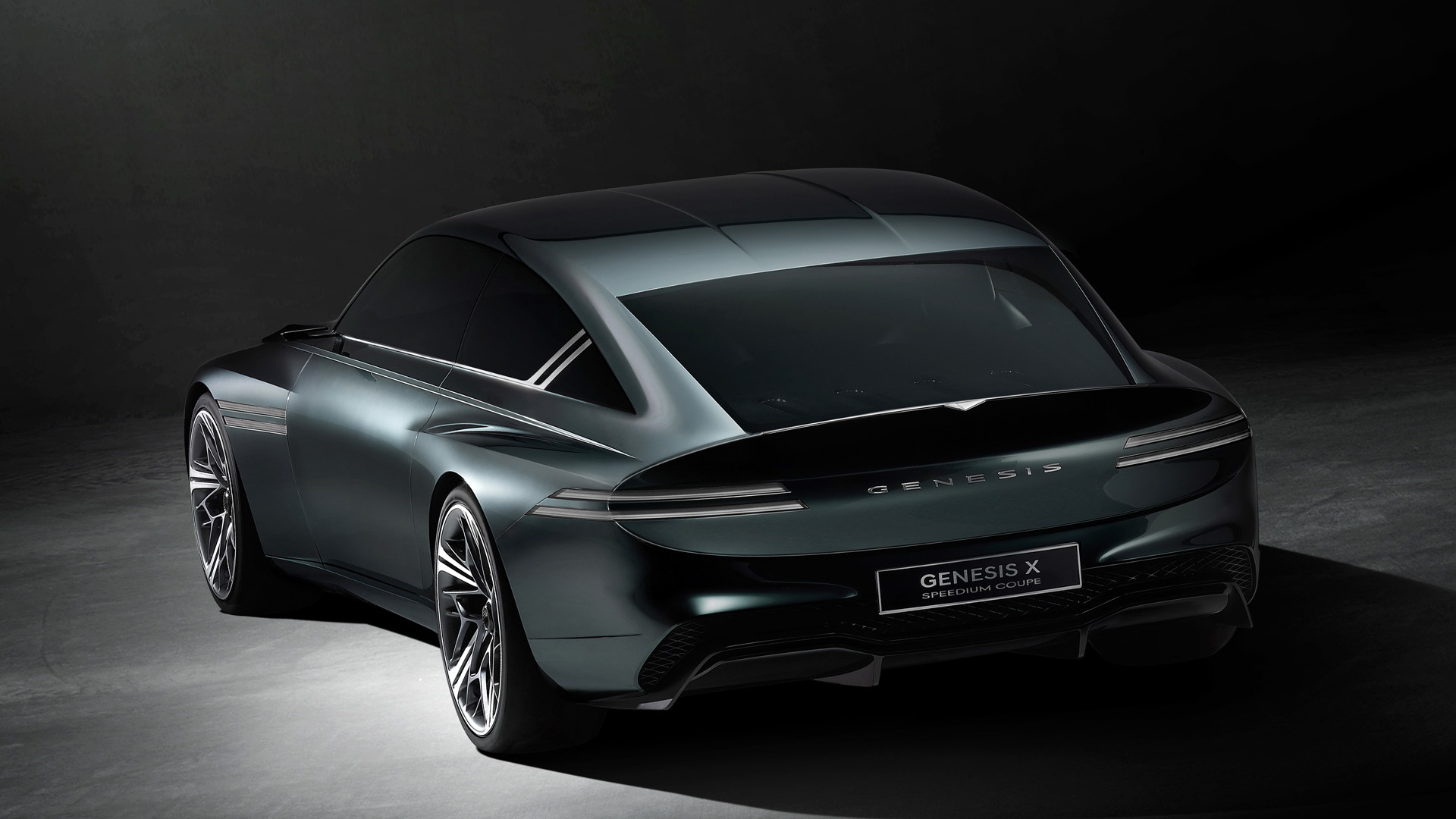 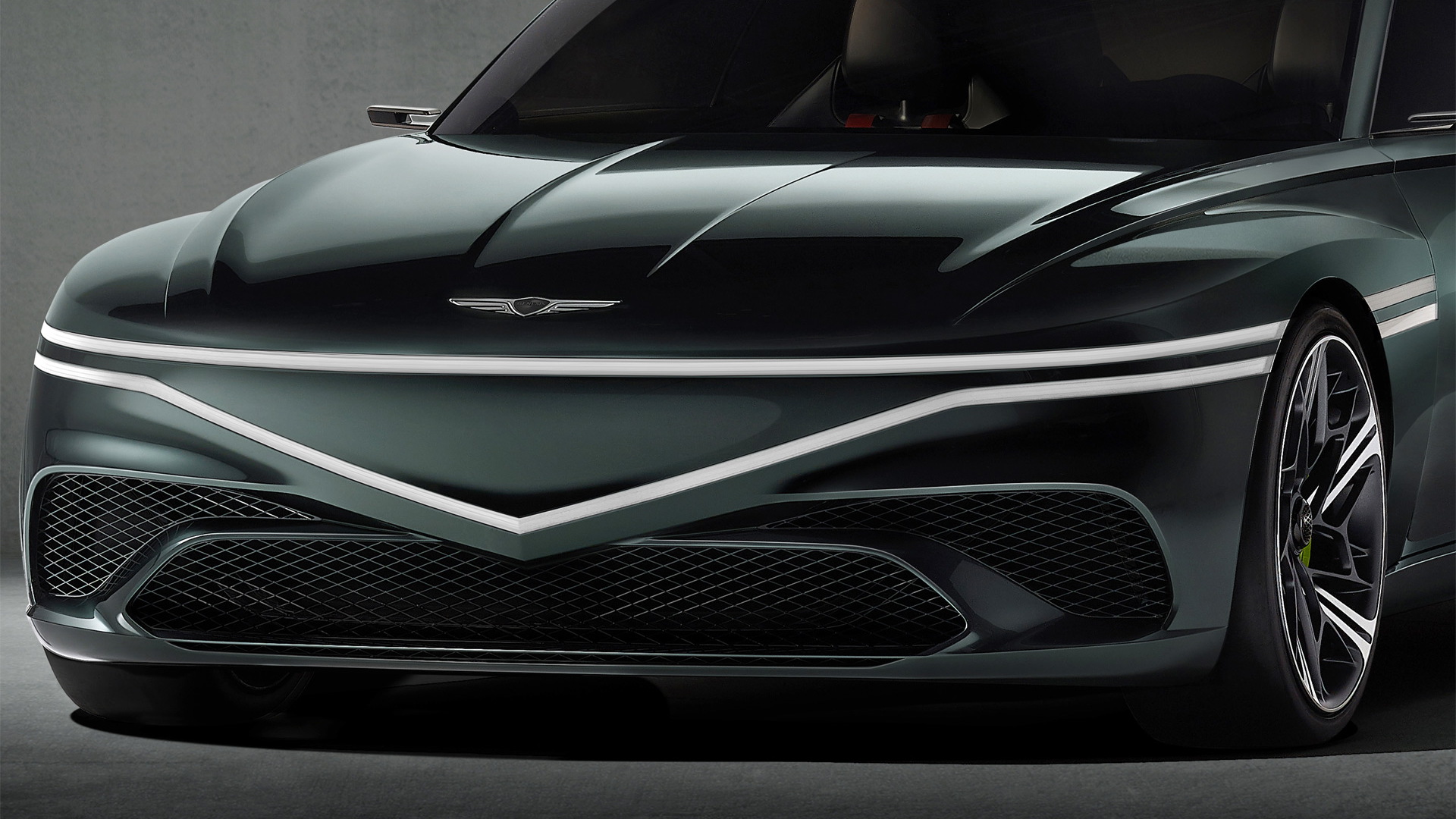 Is Genesis planning a coupe? The Korean luxury brand isn't saying so, but it's just unveiled a stunning coupe concept, and its last three concepts were all also two-door designs.

The latest concept is the Genesis X Speedium Coupe, and it was unveiled on Wednesday at the new Genesis brand center, known as Genesis House New York, opened in Manhattan’s Meatpacking District.

The design is an evolution of the muscular stance of 2021's Genesis X concept, in combination with a fastback profile seen on 2019's Mint and 2018's Essentia concepts. None of the previous coupe concepts have made it into production, and we don't see it happening for the X Speedium Coupe either.

Genesis said the handsome coupe isn't the type of concept that previews plans for a production lineup. Instead, the concept explores Genesis' Athletic Elegance design language transported into the future, when Genesis will be exclusively selling electric vehicles, the automaker said.

“This car is an open-door moment in Genesis’ journey towards our future EV design,” Luc Donckerwolke, chief creative officer of Genesis, said in a statement. “It’s a look into our design processes as we explore ideas for the next wave of EVs, one that incorporates Genesis’ DNA.”

A new design element of the concept is the split headlights whose lightbars are now connected and form the shape of a grille in the style of Genesis' crest grille. The concept also sports Genesis' flat, elliptical-shaped rear motif but with a new V-shaped center brake light.

The concept's name comes from Korea's Inje Speedium racetrack and signifies that the joy of driving will still be a key characteristic of Genesis vehicles in an era of electrification and self-driving capability. And the color, known as Inje Green, was inspired by the mountains near the racetrack.

With the reveal of the X Speedium Coupe concept, Genesis also reaffirmed its plans to be a full-EV brand with a six-model lineup by 2030. One of the six is expected to be an SUV bigger than the GV80.

Genesis also announced plans to start production in the U.S., with the first locally built model to be the electric version of the GV70. Production will start at the Hyundai Motor Group plant in Montgomery, Alabama, in December.