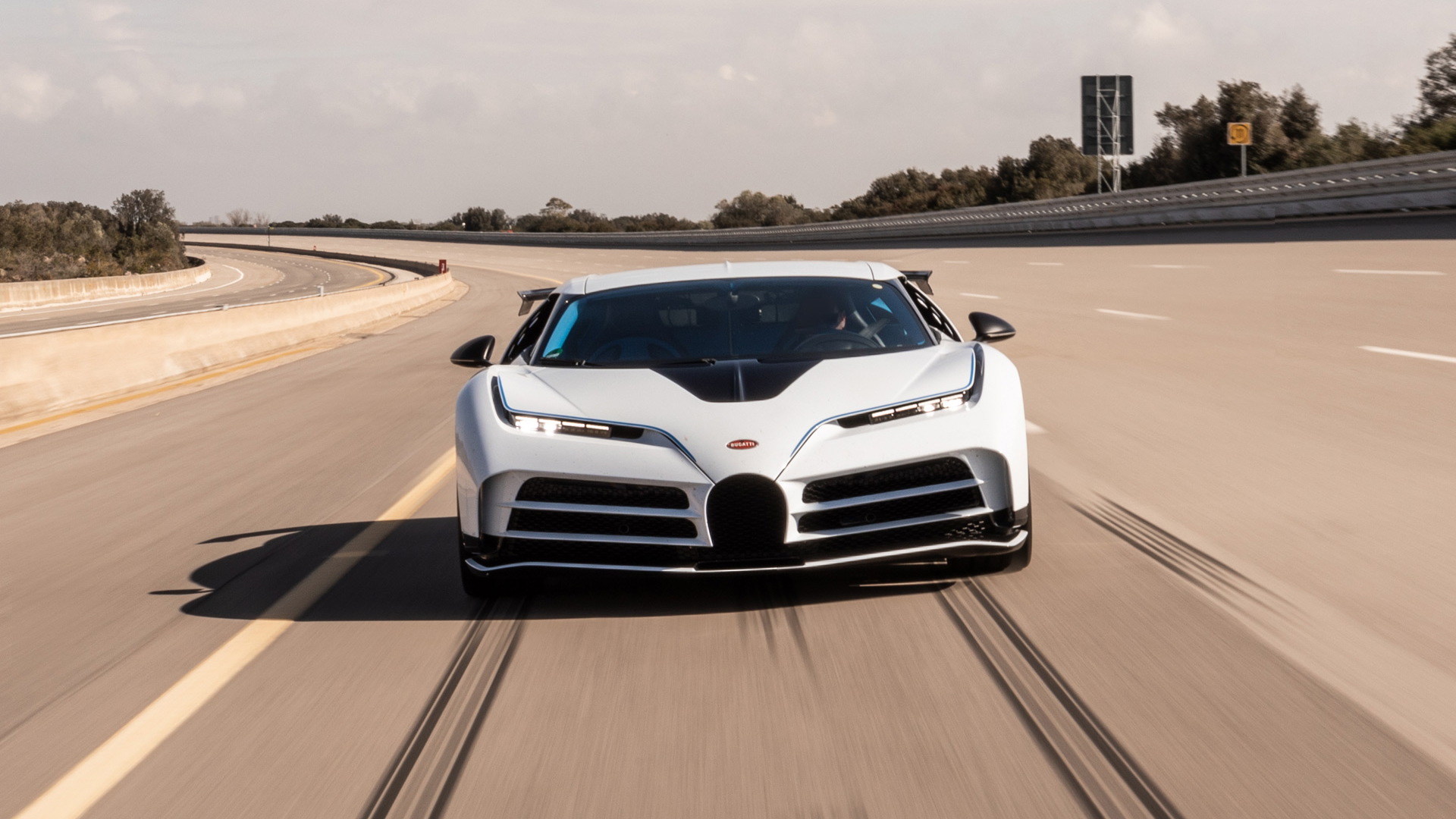 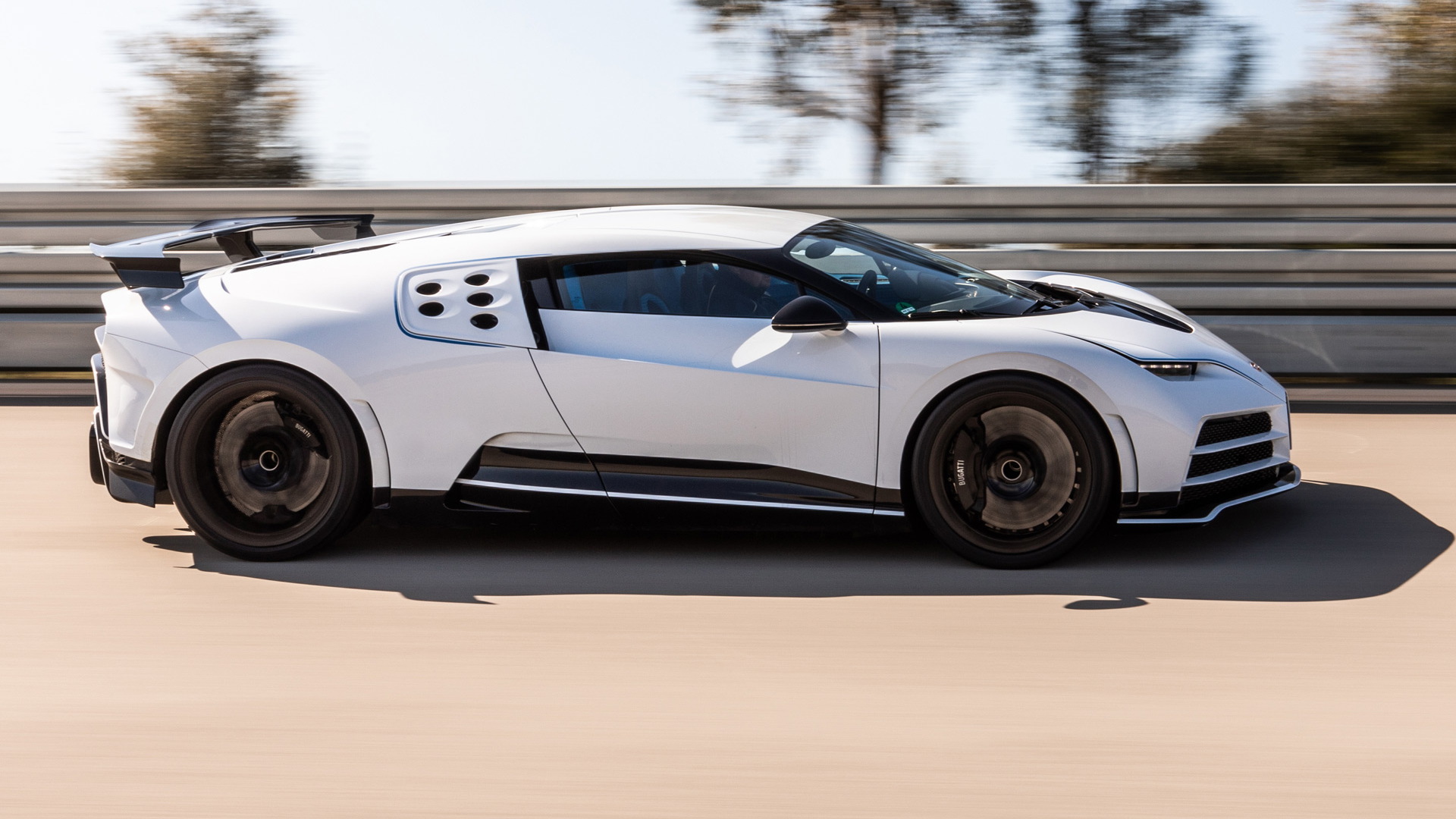 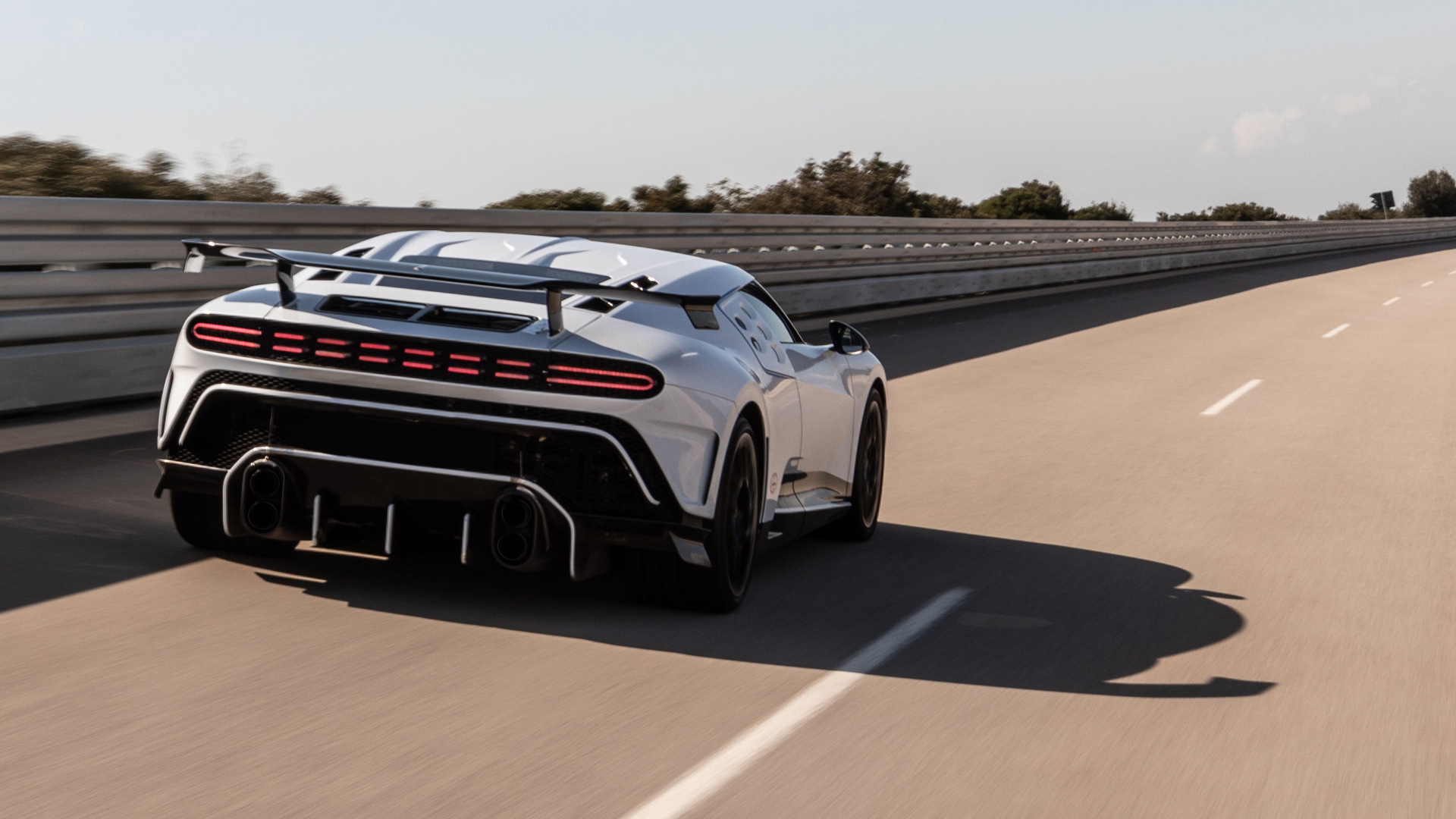 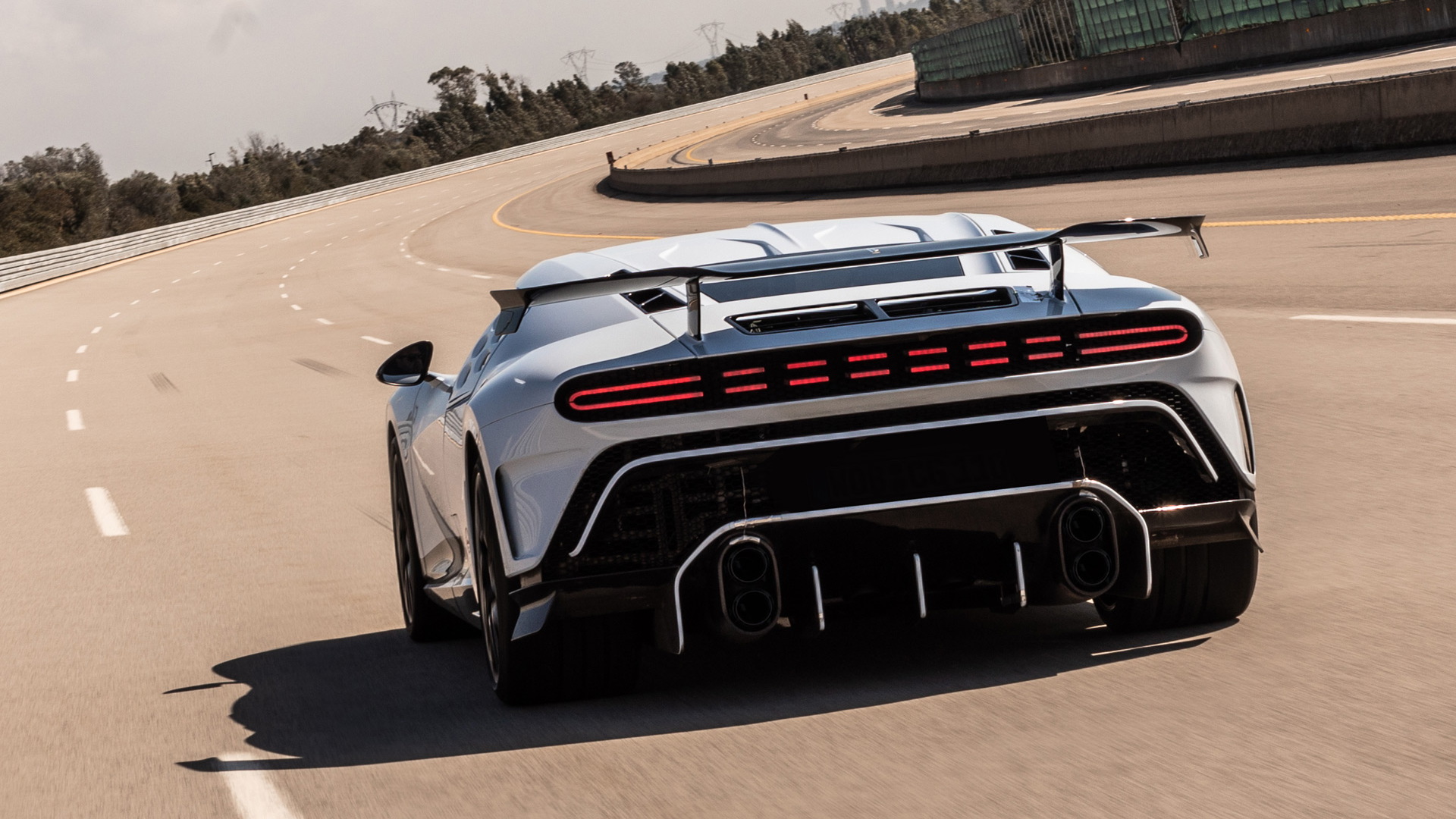 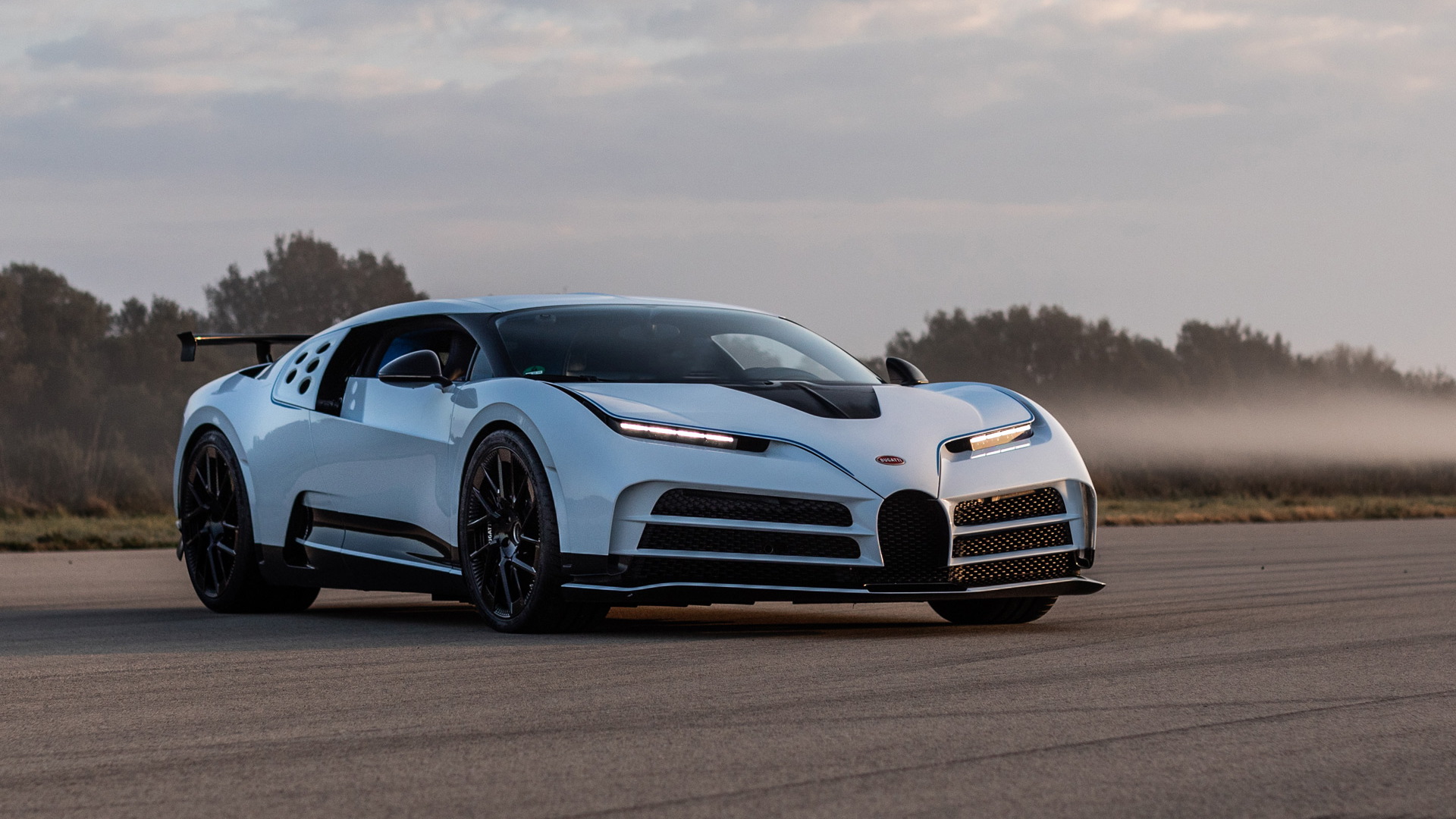 It's been almost three years since Bugatti revealed to the world its Chiron-based Centodieci hypercar.

Unveiled in celebration of the Bugatti EB110 of the 1990s (Centodieci is Italian for “110”), the Centodieci is the latest in a growing line of modern coach-built specials from Bugatti, which started with the Divo unveiled in 2018.

The Centodieci isn't in production yet. In fact, it has only just completed its final round of testing, in this case high-speed endurance testing at Italy's Nardo track. A prototype covered more than 31,000 miles during the testing, stopping only to refuel, make technical checks, and change drivers.

There were three drivers in rotation for the testing. They drove day and night on different drive modes and across every speed range, from stop-and-go pace to top speed (Bugatti limits the top speed to 236 mph). They look for unusual noises, movements or other irregularities while testing things like the steering, braking, acceleration, cornering load, and functionality of the various driver-assist features, Bugatti said.

Prior to this final round of testing, the production-spec prototype also underwent hot-weather testing, wind-tunnel testing, and even some hot laps on the punishing Nürburgring racetrack in Germany. Even though Bugatti will build just 10 examples of the Centodieci, the company's coach-built cars still undergo the same level of rigorous testing that the regular production models like the Veyron and Chiron experience.

With development complete, Bugatti will soon start production of the customer cars at its plant in Molsheim, France. All 10 cars are accounted for, despite a starting price of $8.9 million, and Bugatti expects deliveries to be completed this year.