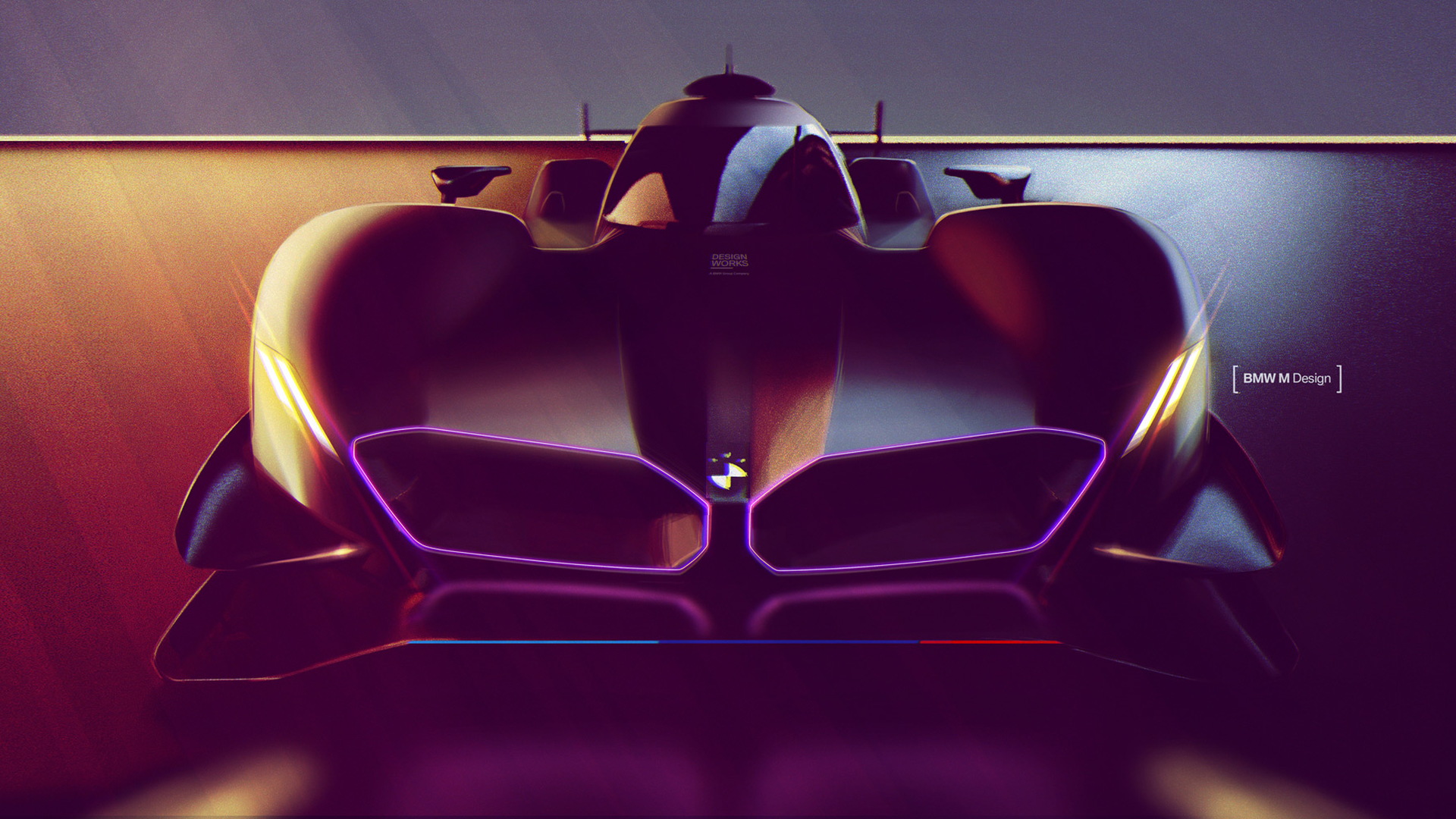 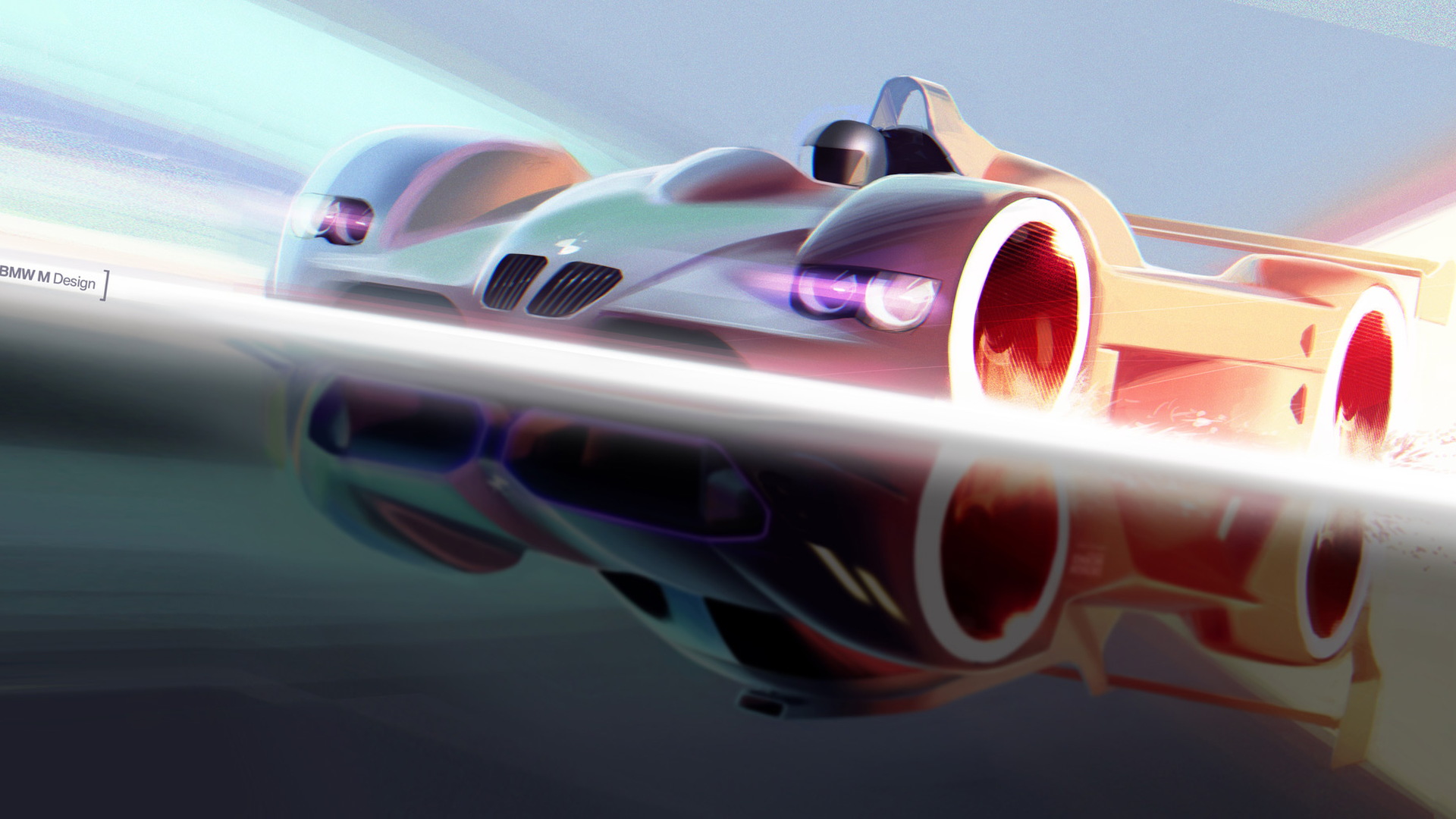 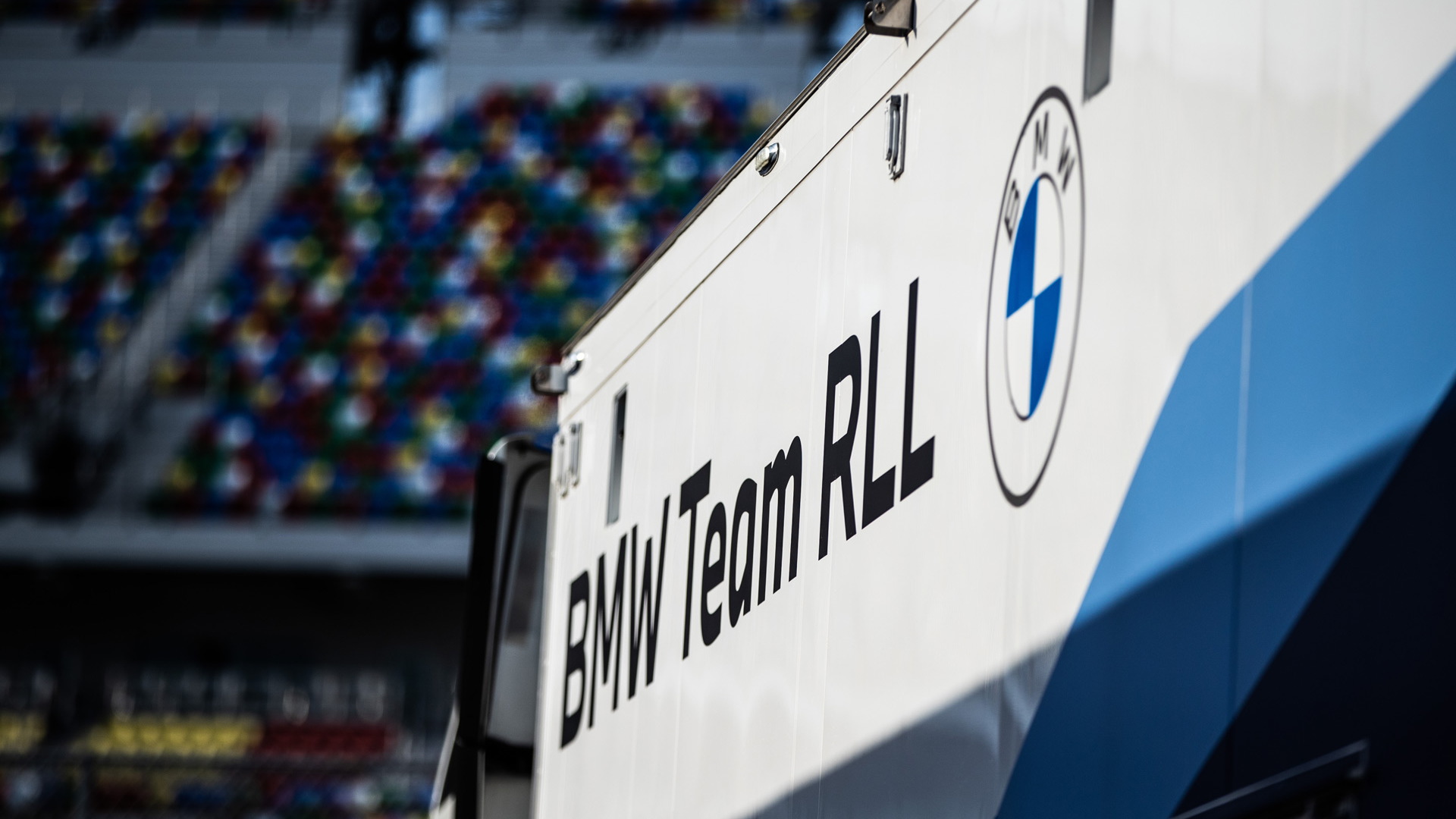 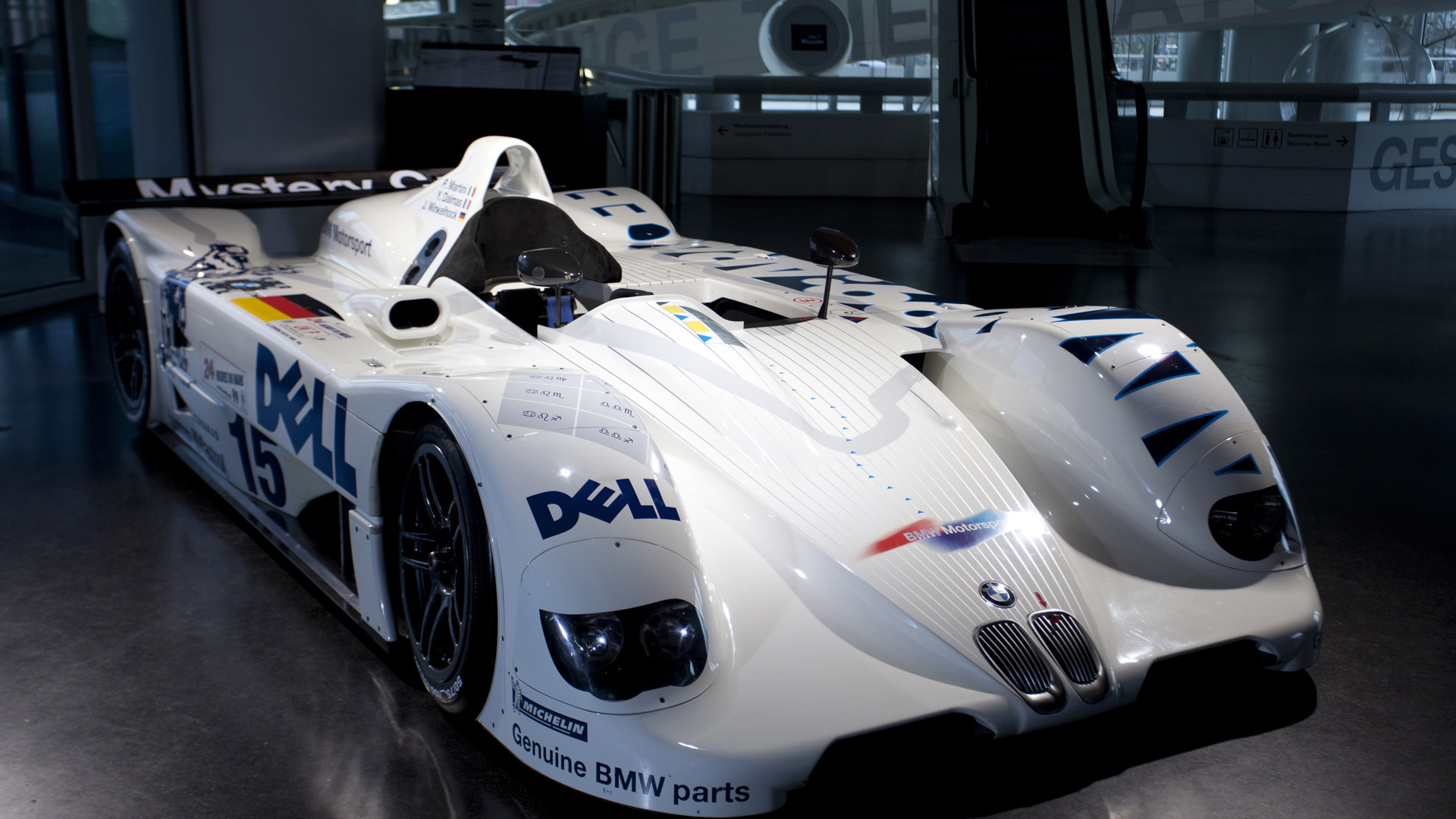 BMW M on Tuesday provided a look at some design sketches depicting its sports prototype race car being developed for the new LMDh (Le Mans Daytona hybrid) class that will serve as a top category for both the FIA World Endurance Championship and IMSA SportsCar Championship starting from 2023.

BMW M has only committed to the SportsCar Championship thus far, but hasn't ruled out an entry in the 24 Hours of Le Mans, the main event on the WEC calendar. It means we could potentially see BMW M competing at the top level at Le Mans for the first time since 1999, back when its V12 LMR sports prototype secured its first and only overall victory in the French classic.

Speaking of the V12 LMR, it features in one of the design sketches for the LMDh racer and has likely provided inspiration for the new design.

In line with LMDh rules, BMW M will use a chassis sourced from Italy's Dallara, one of four firms supplying chassis for the class. The car will tip the scales at around 2,200 pounds and generate around 680 hp from a hybrid powertrain.

BMW M will run its LMDh campaign with America's Rahal Letterman Lanigan Racing, under the BMW Team RLL banner. Bobby Rahal, co-owner of RLL Racing, will serve as team principal. He's featured in the above video discussing the design of the LMDh with Maurizio Leschiutta, project leader at BMW M for the LMDh program.

Note, LMDh isn't a replacement for the new LMH (Le Mans Hypercars) class which also serves as a top category of the WEC, and saw its first season in 2021. Balance of performance rules will help to level the playing field between the two classes. Automakers committed to LMH include Ferrari, Peugeot, Toyota and Glickenhaus. Those last two already competed in 2021's inaugural season of LMH.

BMW M's LMDh racer will start testing in 2022. The first LMDh race will be the 2023 24 Hours of Daytona, the opening round of the 2023 SportsCar Championship. Other automakers committed to LMDh include Alpine, Audi, Cadillac and Porsche.