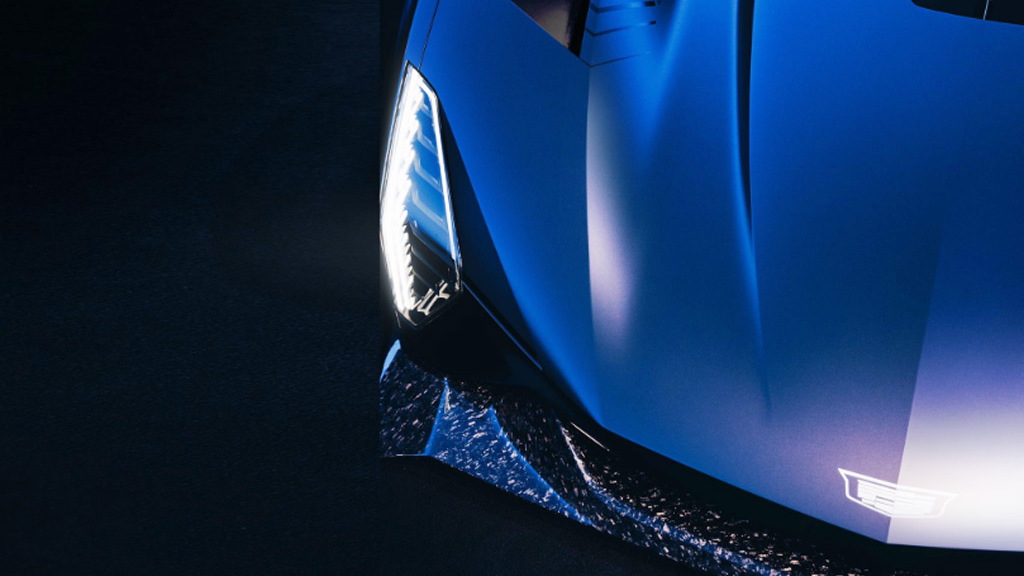 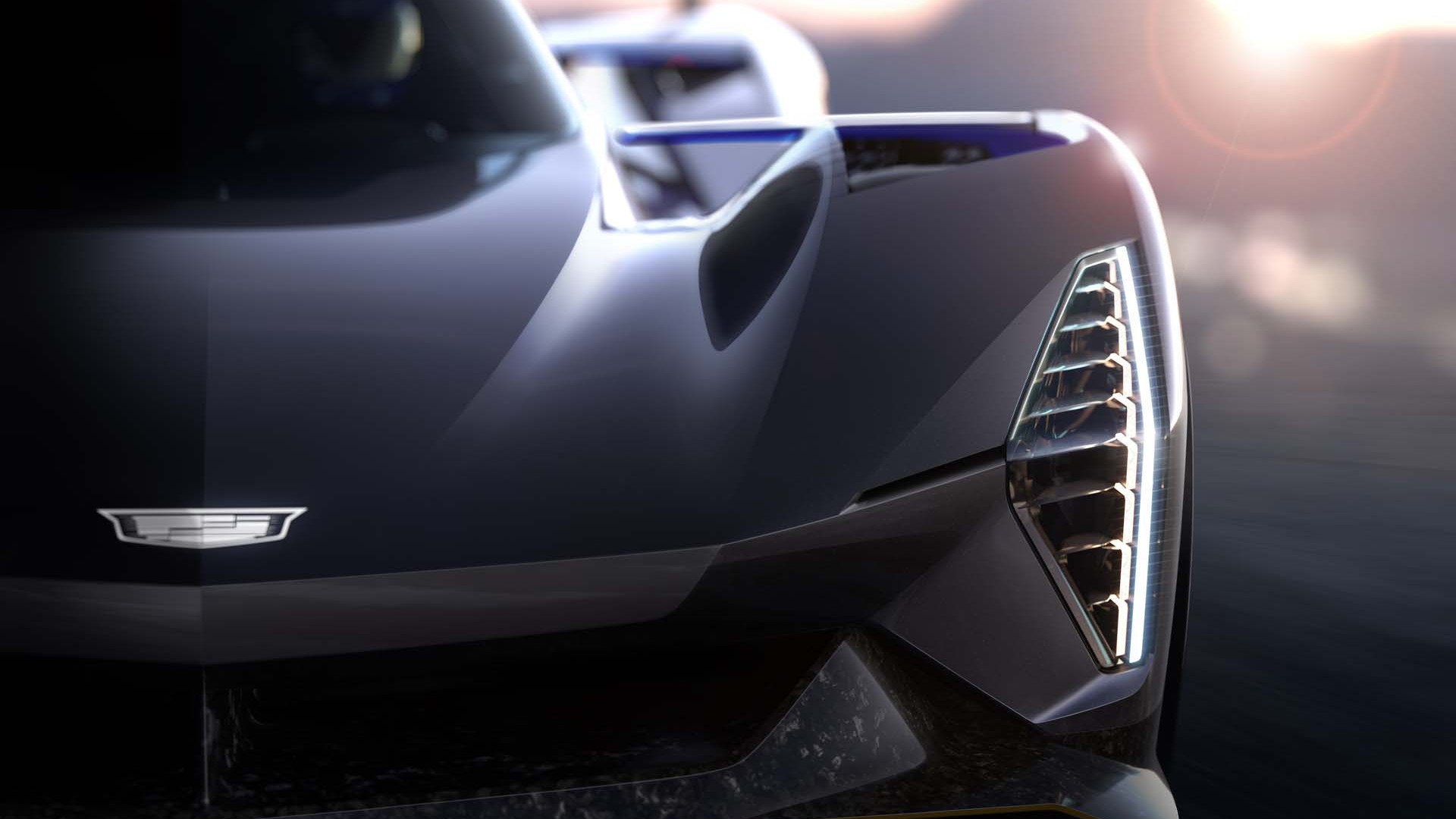 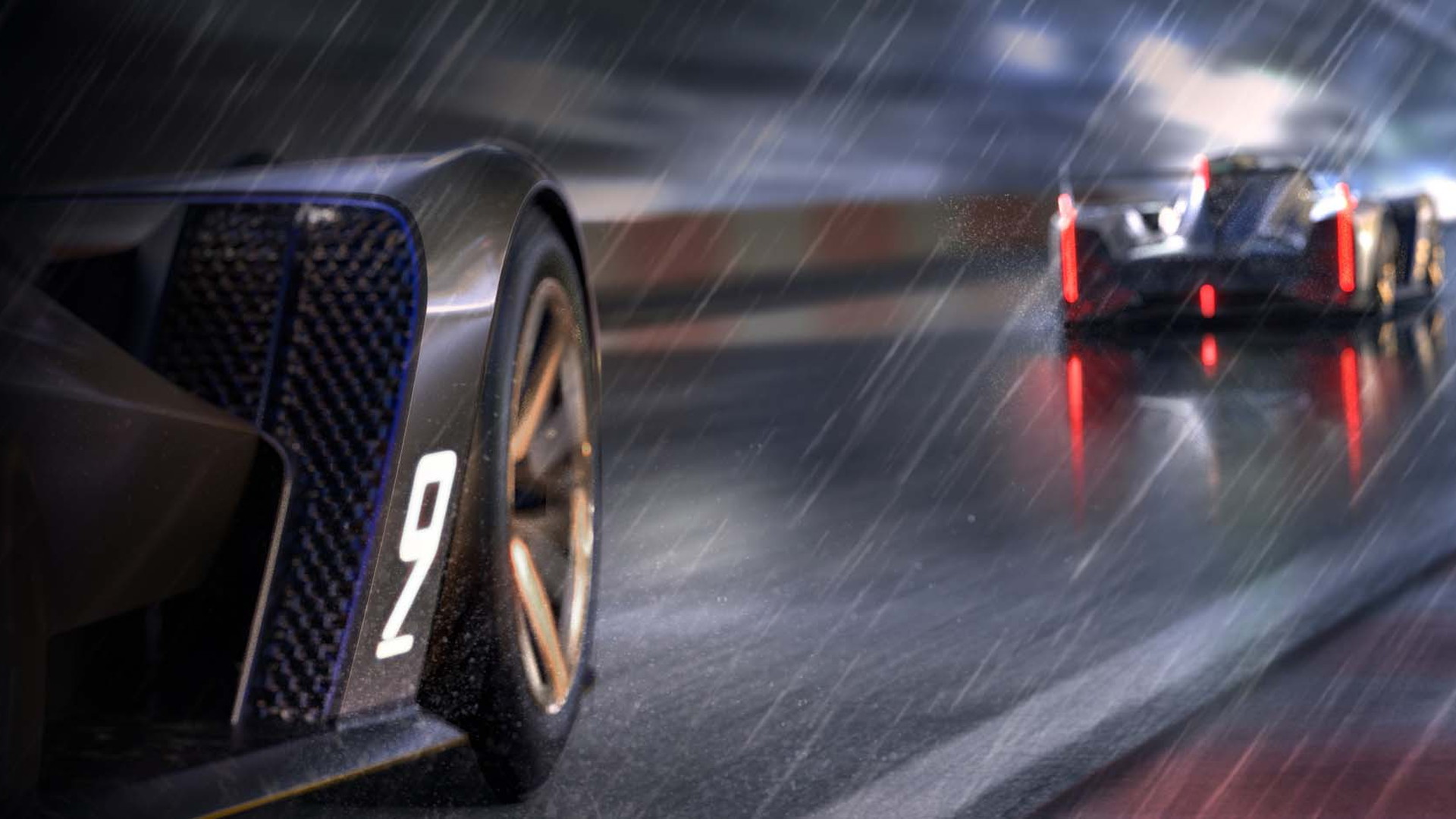 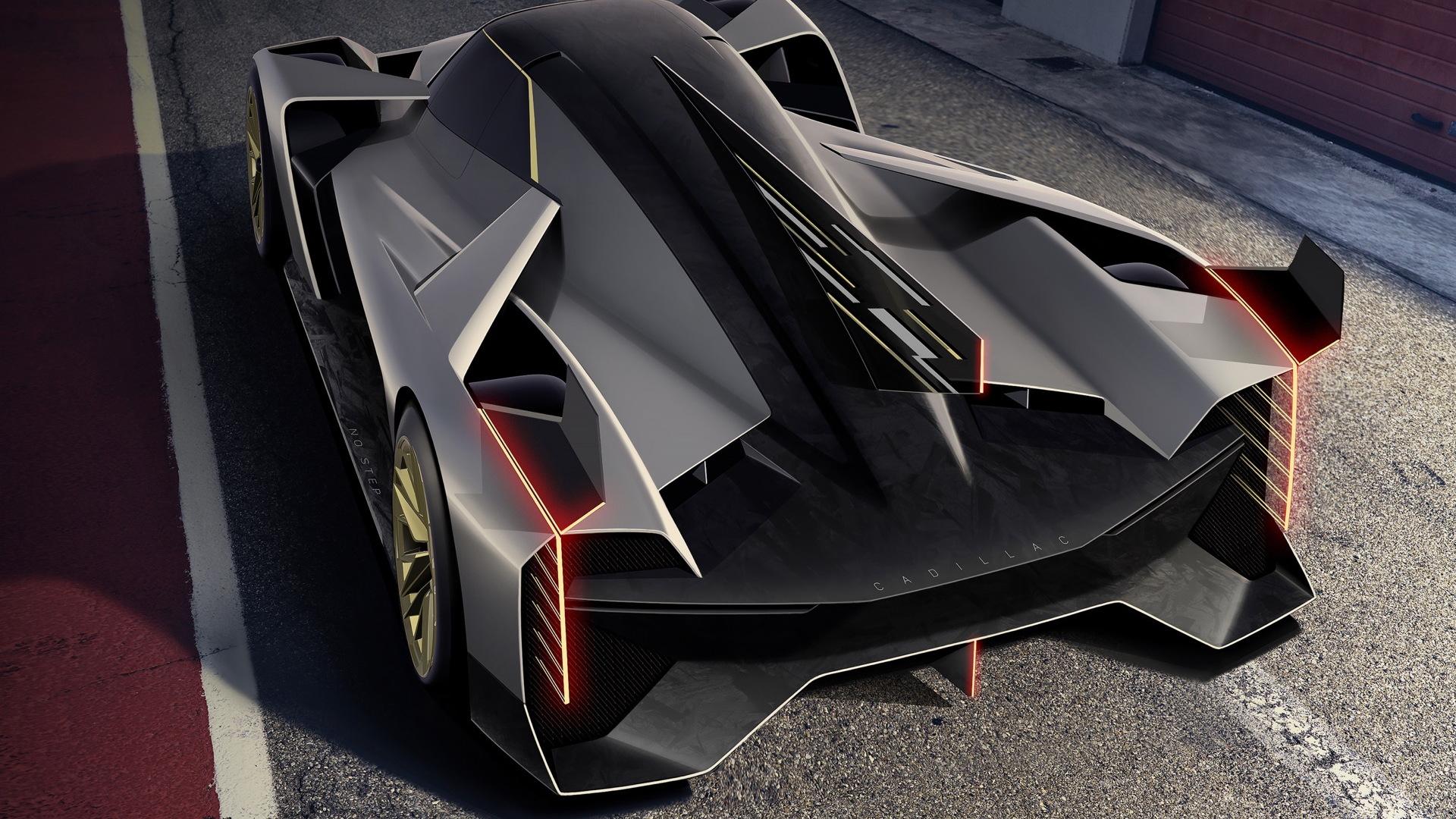 Cadillac on Wednesday provided a fresh look at its new LMDh (Le Mans Daytona hybrid) race car and confirmed the debut for June 9.

The race car is being developed for the 2023 IMSA SportsCar Championship, specifically for the sport's premier GTP (Grand Touring Prototype) class.

Cadillac currently races in the premier Daytona Prototype International (DPi) class of the SportsCar Championship, which the GTP class replaces in 2023.

The GTP class is open to both the new LMDh category and current Le Mans Hypercar (LMH) category, with Balance of Performance rules planned to ensure an even playing field.

Notably, LMDh cars will also be eligible for the prestigious 24 Hours of Le Mans, which Cadillac will also contend next year. It will be the first time back at the French classic for Cadillac after 21 years.

For its LMDh car, tentatively dubbed the LMDh-V.R, Cadillac is working with two of its existing DPi partner teams: Chip Ganassi Racing and Action Express Racing. Chip Ganassi Racing was responsible for the Ford GT's storybook GTE Pro-class win at Le Mans in 2016, on the 50th anniversary of Ford's famous victory over Ferrari with the GT40 at the French classic.

Cadillac is using a chassis sourced from Dallara, one of four firms supplying chassis for LMDh. And per the rules, the car needs to tip the scales at a minimum 1,030 kilograms (2,270 pounds), and its powertrain, a hybrid setup, can generate at any time a maximum output of around 670 hp.

Cadillac has been fairly successful in DPi, winning two championships, as well as four 24 Hours of Daytona races in a row. However, its last Le Mans program, run from 2000-2002, was unsuccessful. The automaker has gained more racing experience over the past two decades, but it will also face more competition in 2023.

The first race for LMDh will be the 2023 24 Hours of Daytona next January. The race is the opening round of the 2023 SportsCar Championship.