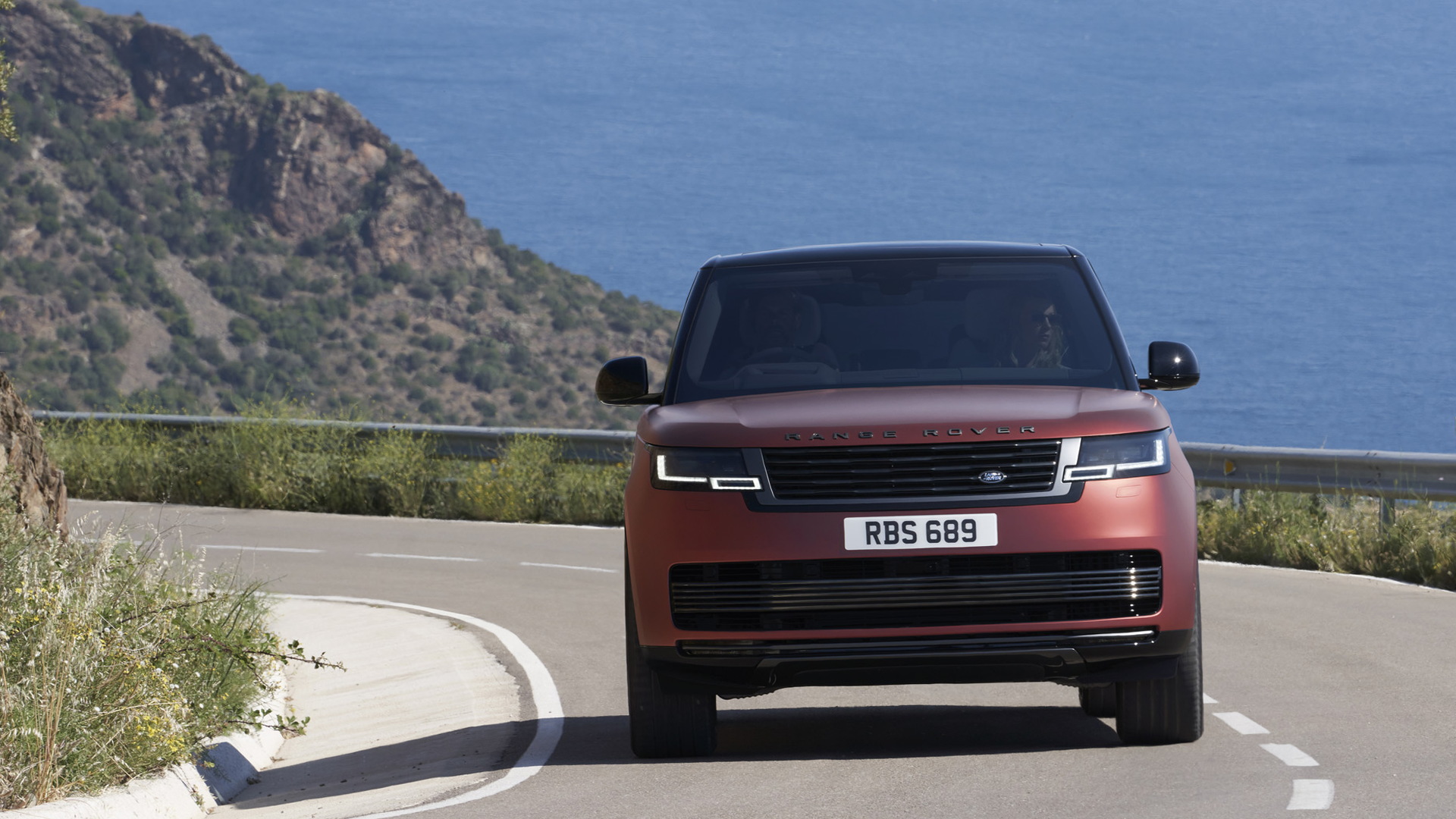 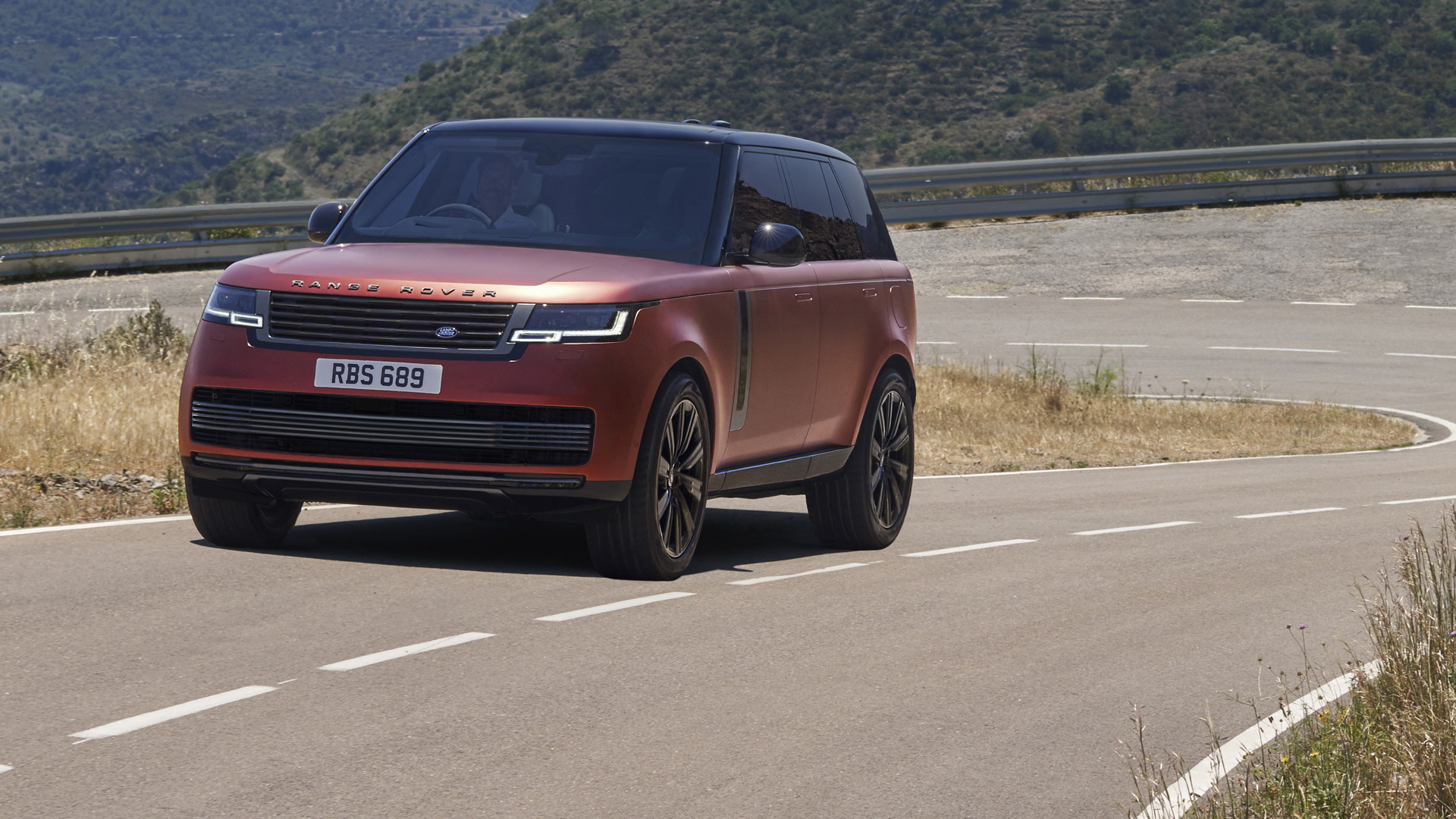 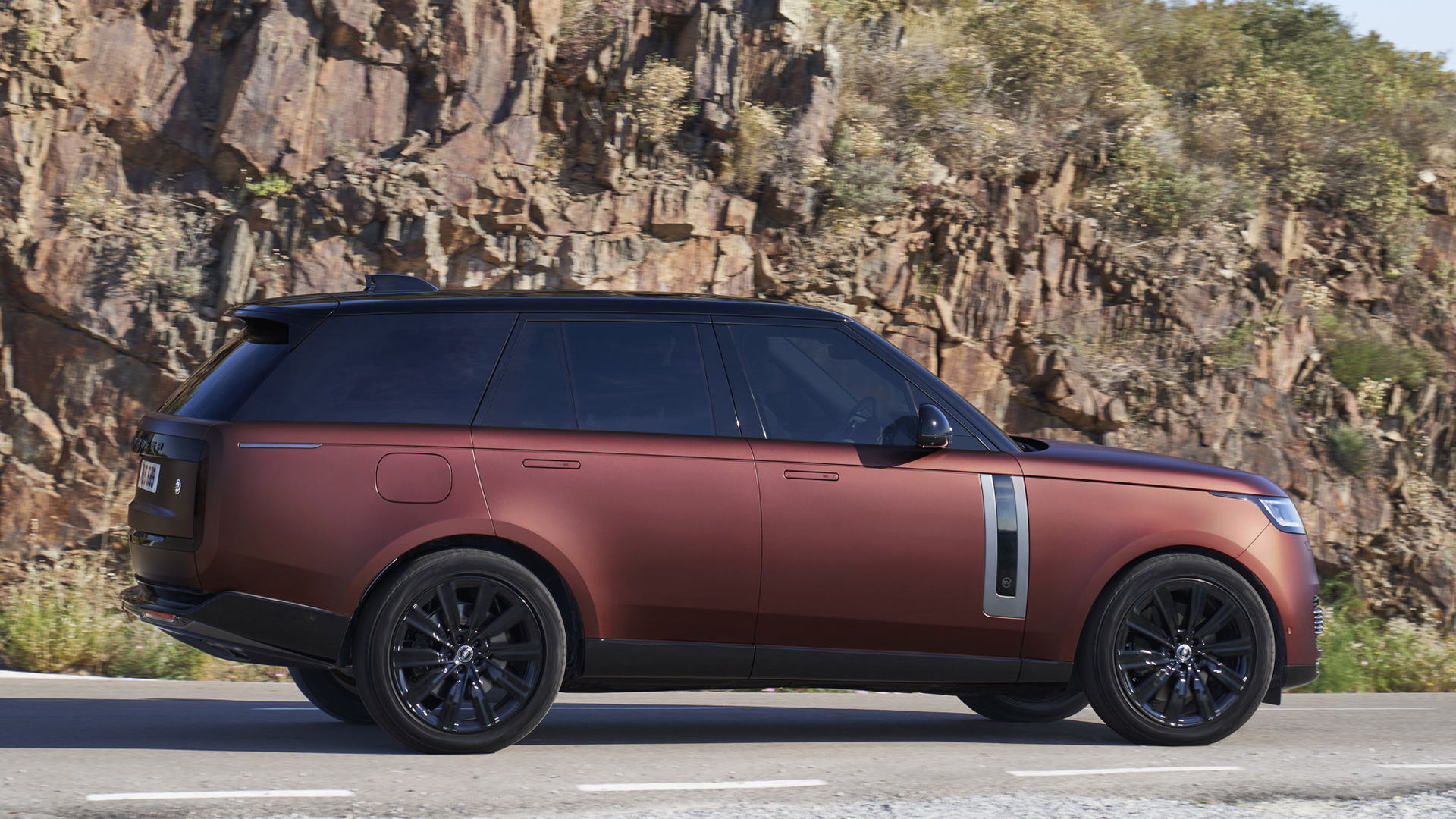 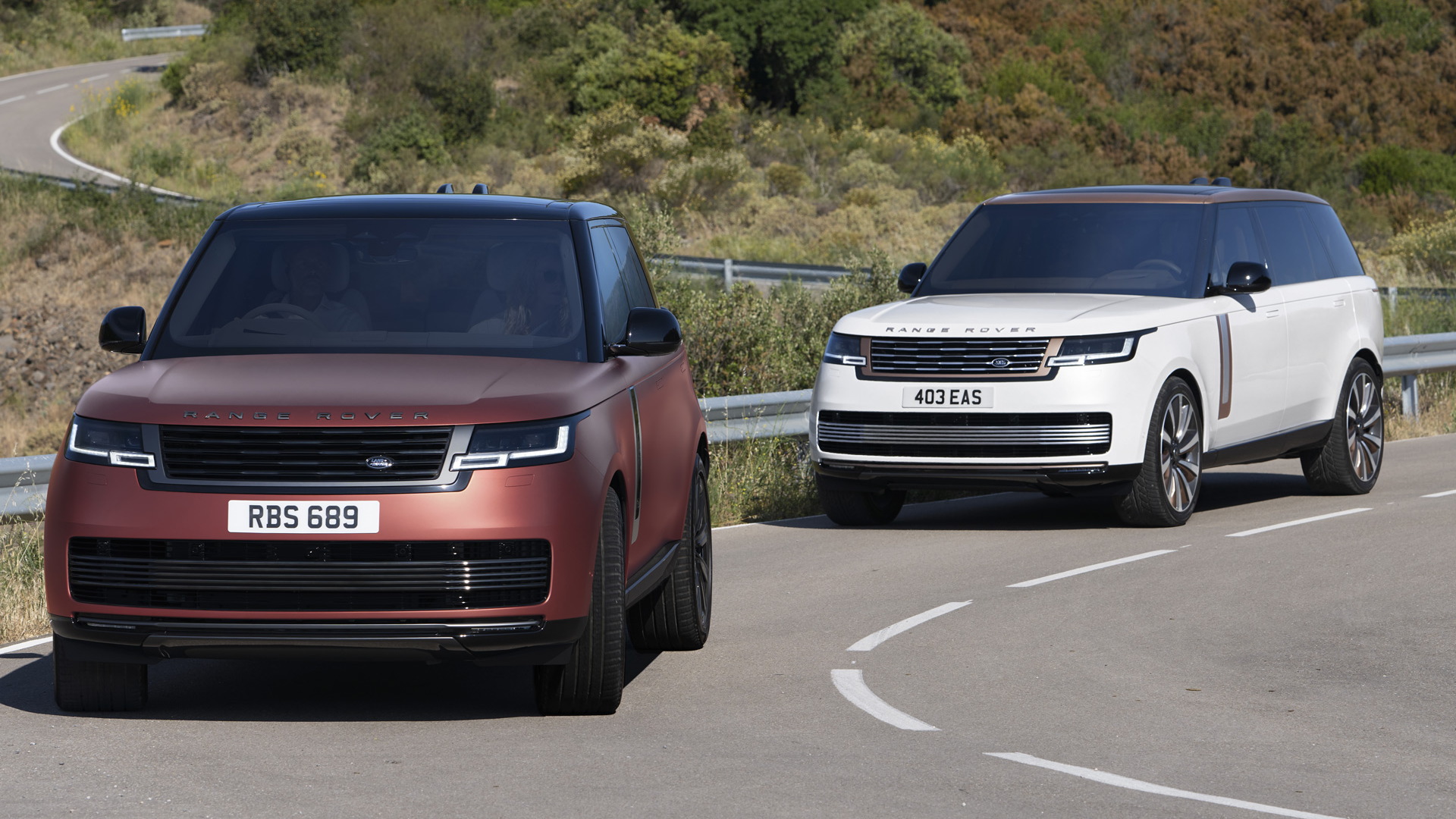 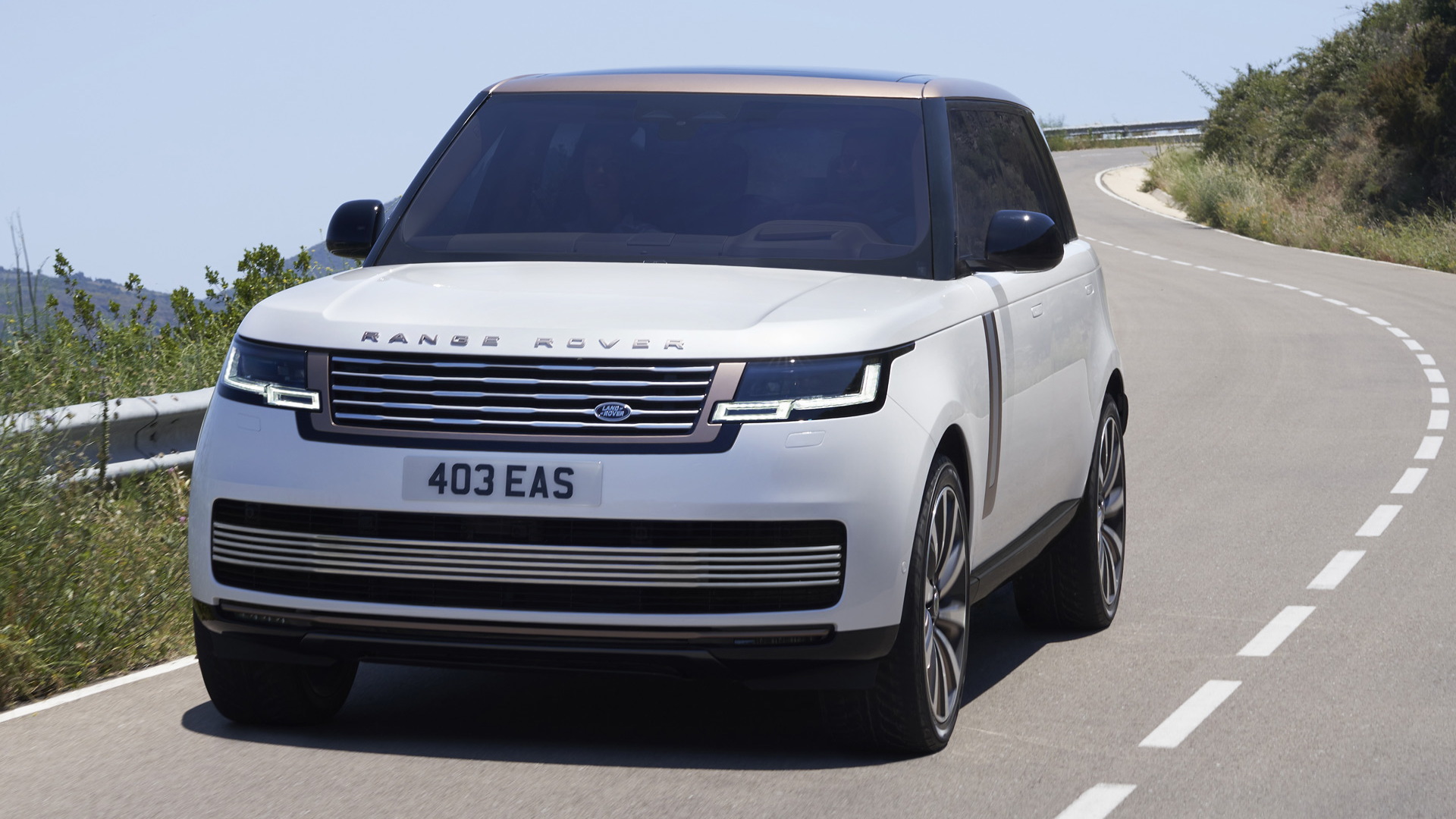 Land Rover redesigned the Range Rover for 2022, and the automaker has made efforts to ensure that the vehicle is much easier to personalize than its predecessor.

This is especially true for the flagship Range Rover SV grade which arrives later this year as a 2023 model. It's available to order now and is priced from $188,200, or from $212,550 if you opt for the long-wheelbase body. Both figures include a $1,350 destination charge.

According to Land Rover, there are more than 1.6 million potential configurations for the Range Rover SUV. A configurator on Land Rover's website lets you play around with them all.

There are options for both the exterior and interior, including options that are relatively new to the vehicle personalization world, such as ceramics and sustainable materials. The ceramics in particular require a lot of work. They can be used in areas like the gear shifter and driving mode and volume controllers, and are created using injection molding, then cured in an oven, and finally polished for an even surface. Ceramics with embossed patterns can also be selected as an alternative to normal wood or metal accents.

There are also options developed by Land Rover's official personalization department, Special Vehicles Operations, one of which is marquetry. Here, wood veneer surfaces display intricate patterns formed by hundreds of individual laser-cut pieces. For long-wheelbase Range Rovers ordered with the four-seat SV Signature Suite, the marquetry extends from the front of the cabin, along the extended center console and ending at the fridge door between the two rear seats.

Another option that could prove popular is a match-to-sample paint option. Here, Land Rover is able to replicate any exterior color based on a sample provided by the customer.

There's also no need to sweat if your design talents are lacking. Land Rover also has its own curated design themes that many buyers are likely to find appealing. There are themes for both the exterior and interior, as well as the whole vehicle. An example is the Serenity theme which features Atlas Silver with Corinthian Bronze accents on the exterior, combined with a brown and white color split for the interior.

Also arriving for the 2023 model year is the Range Rover P440e Extended-Range Plug-in Hybrid, which is priced from $106,250, including destination. This model pairs the regular Range Rover's 3.0-liter turbocharged inline-6 with an electric motor for a combined output of 434 hp. A 38.2-kilowatt-hour lithium-ion battery ensures a decent electric range of 48 miles (EPA range still pending), and on a 50-kilowatt charger the battery can be topped up in about five hours.

Buyers looking for a fully electric Range Rover will need to wait until 2024.

For more on the Land Rover Range Rover, read the in-depth reviews at The Car Connection.