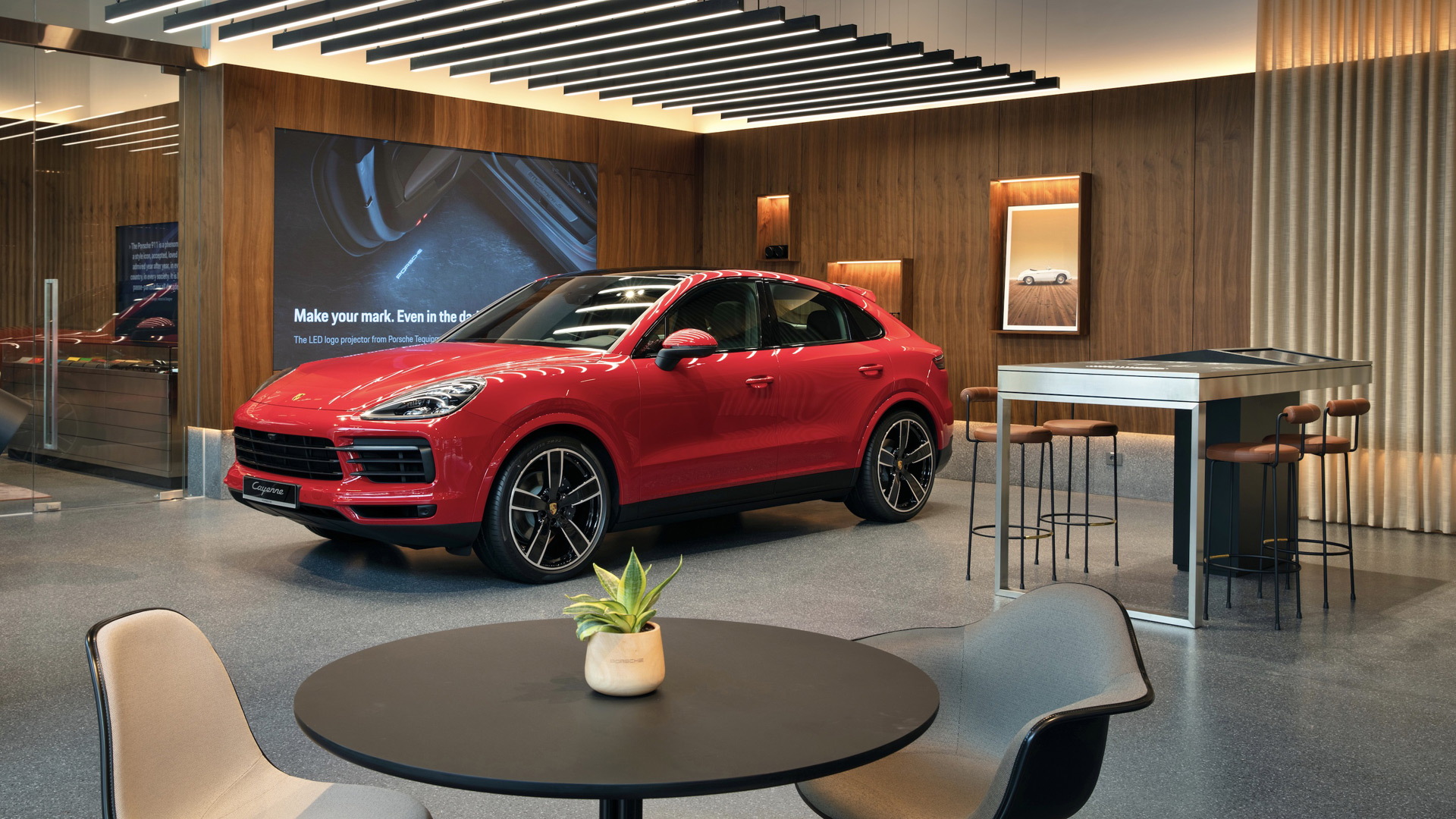 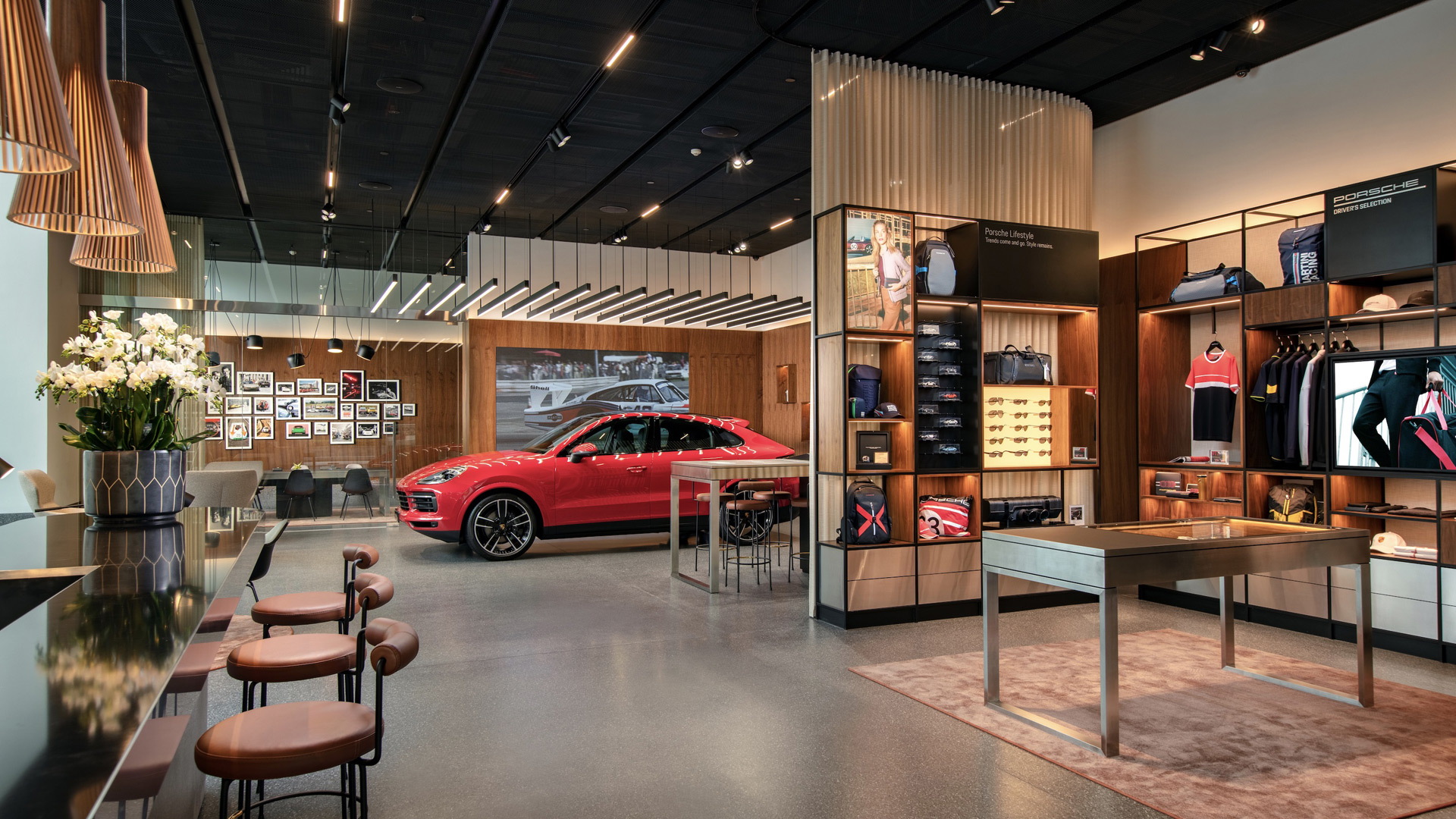 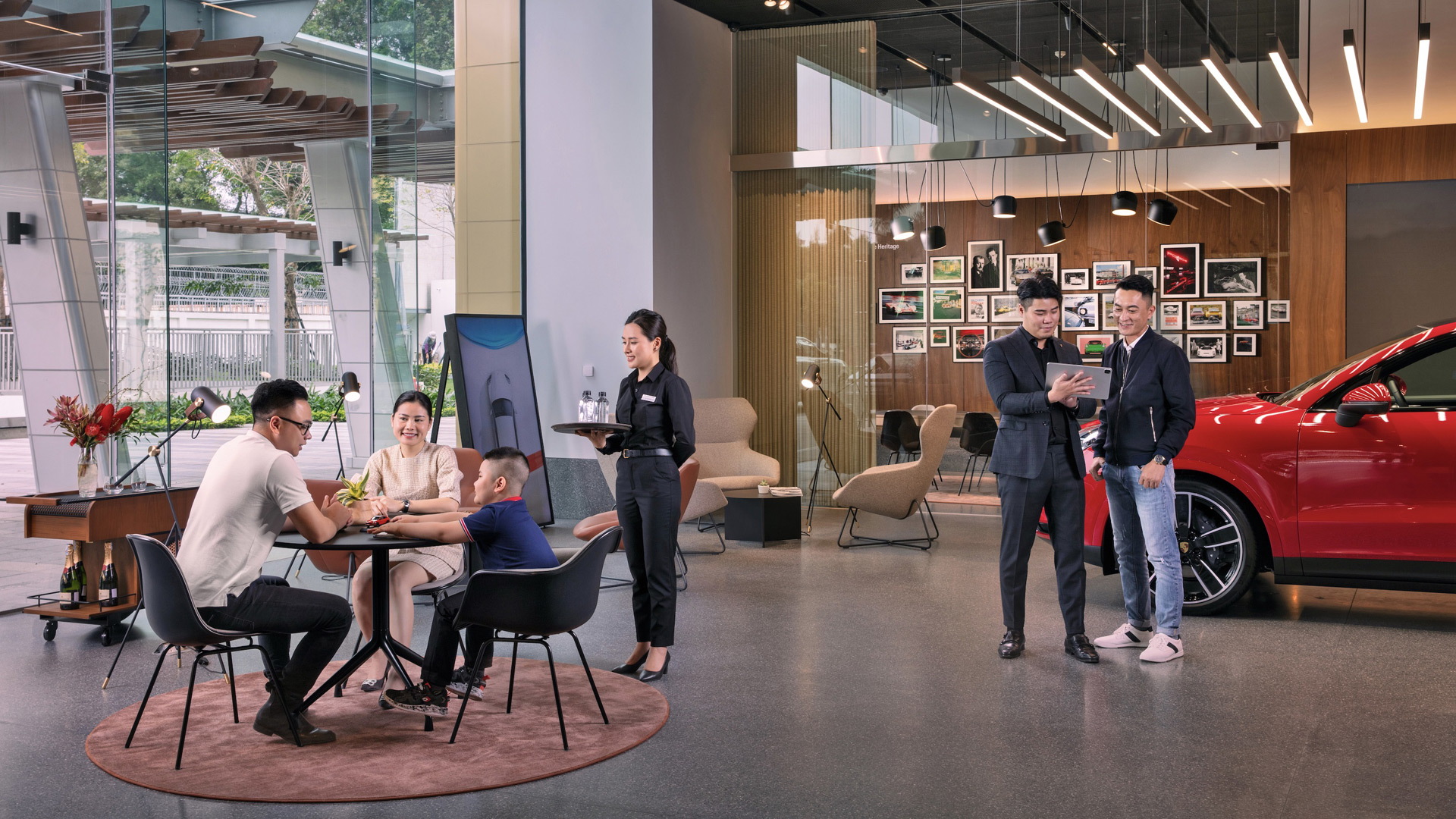 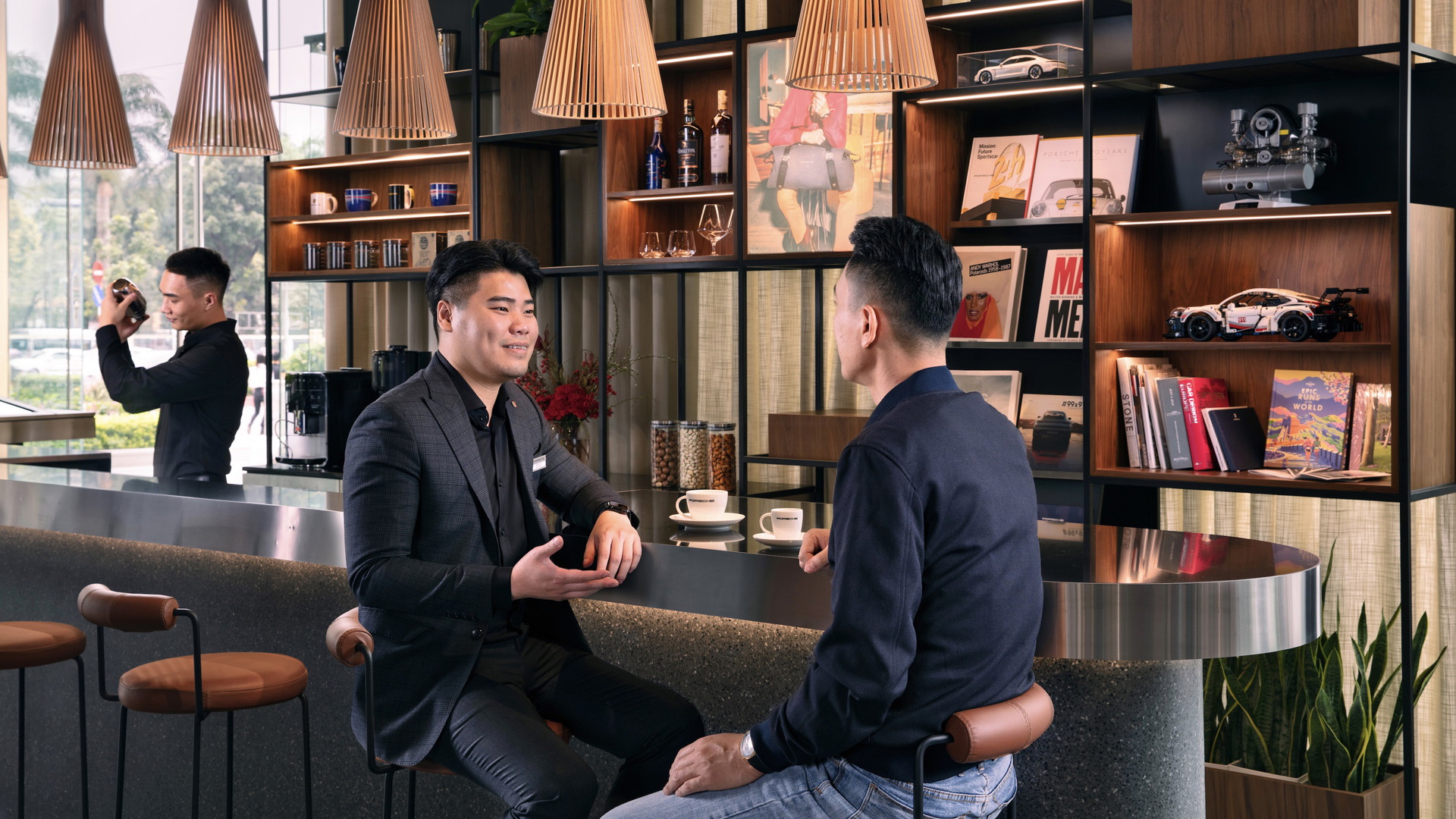 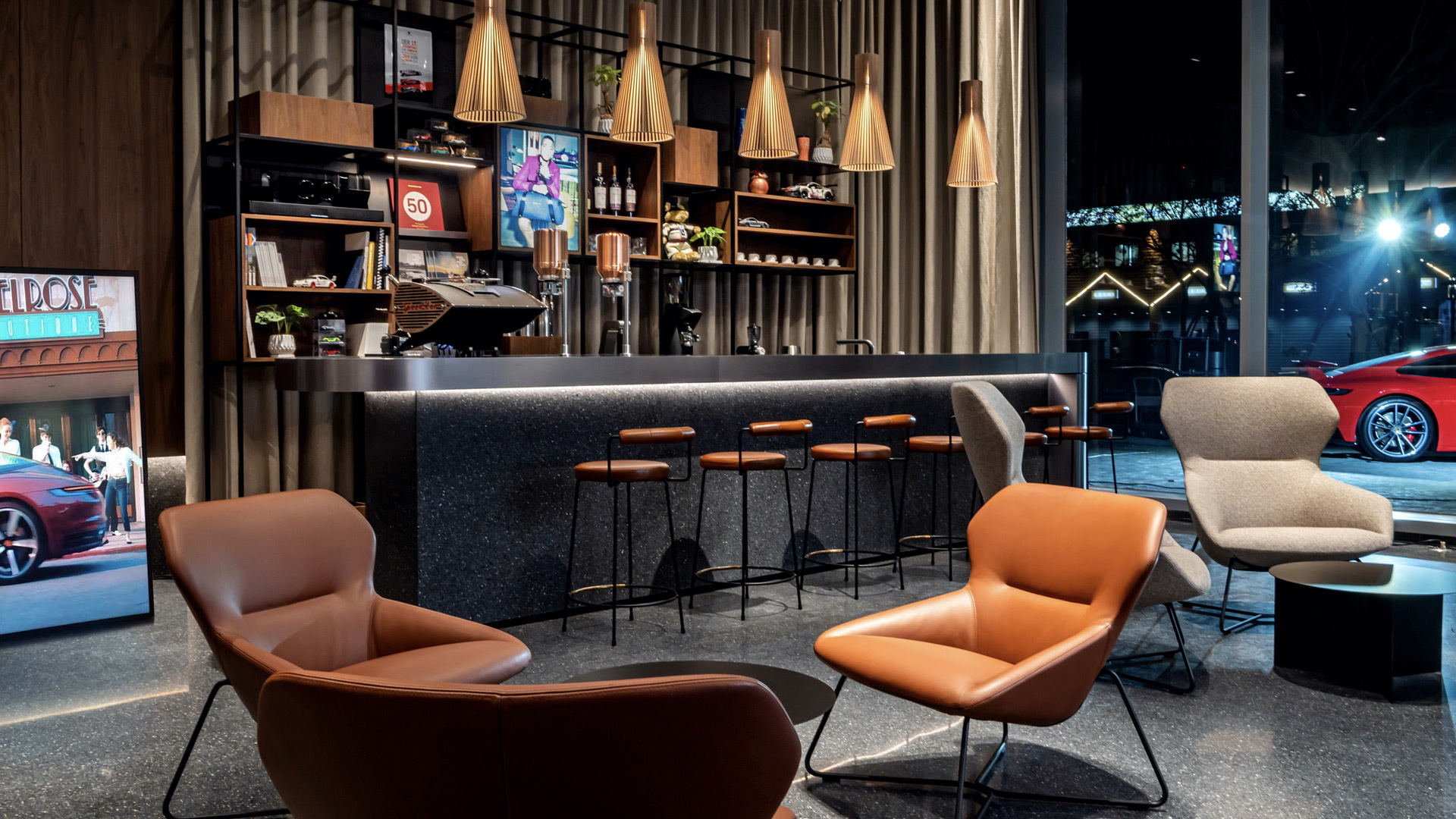 Porsche opened the first of its Apple Store-style brand studios in Taiwan and Vietnam earlier this year, and soon we'll see some in the U.S.

The information was confirmed by Porsche Cars North America CEO Kjell Gruner in an interview with Automotive News (subscription required) published on Monday.

Gruner said he expects the first to open early next year in Portland, Oregon, and that a “handful” more will open in the next few years.

Like an Apple Store, the Porsche Studio isn't necessarily a place to buy a product but rather a place where potential buyers or people unfamiliar with the brand can learn more about the offerings without the pressure of dealing with a salesperson.

The Porsche Studio can also be a place to hold meetings or host an event, though there are also private areas should a visitor want to go down the route of Porsche ownership. Another feature of the Porsche Studios in Asia is a configuration table that can be used as a projection surface for viewing a configured vehicle in augmented reality.

Naturally, the studios also have Porsche-branded merchandise available for sale.

A handful of automakers have opened similar brand studios, typically in high-density retail areas like shopping mall strips. Tesla also fully relies on them instead of traditional dealerships.

Porsche doesn't plan to operate the studios directly, though. Instead it will rely on dealerships. In his interview with Automotive News, Gruner said the studios will help tap a younger audience that may choose a Porsche down the road.