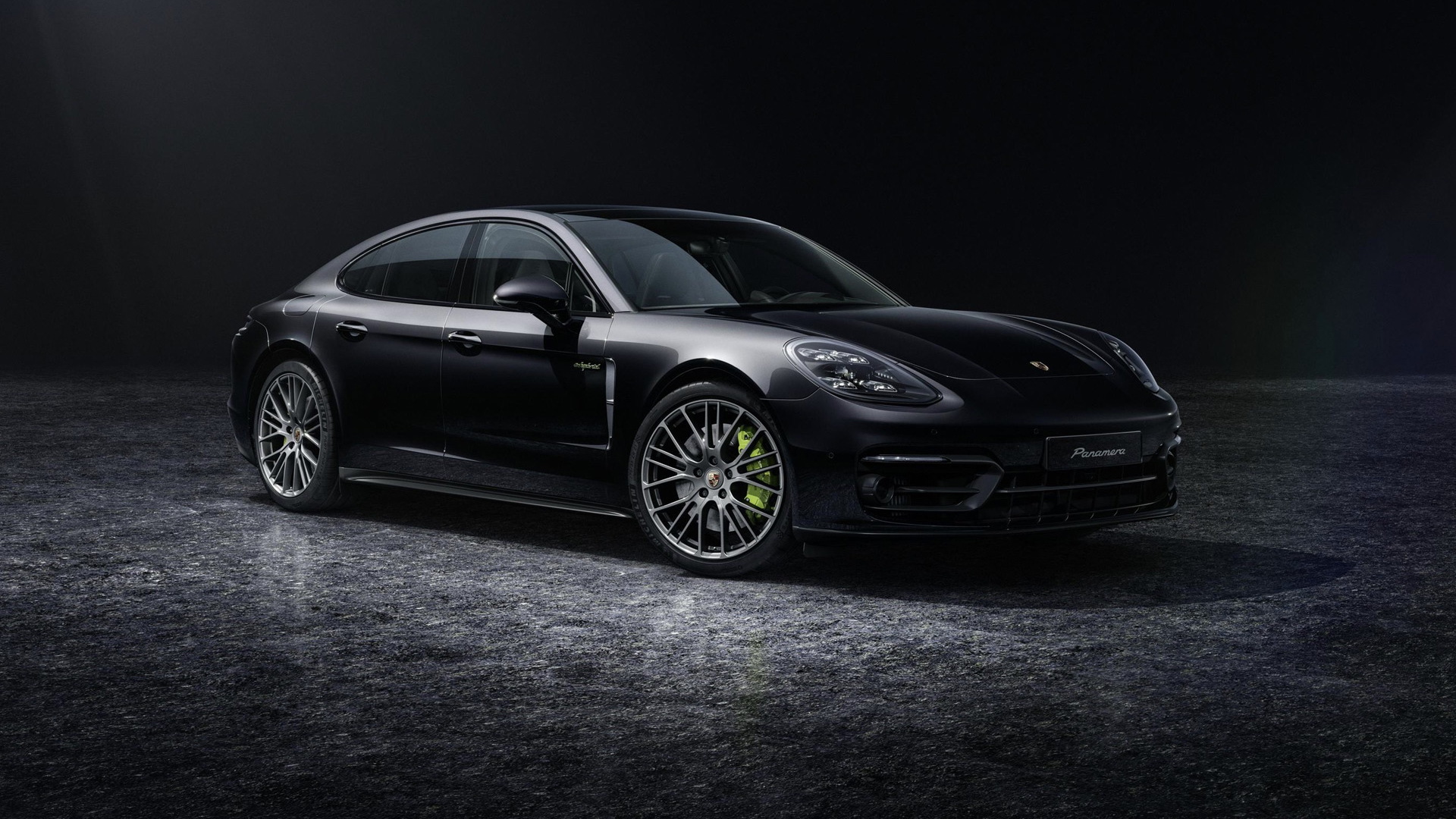 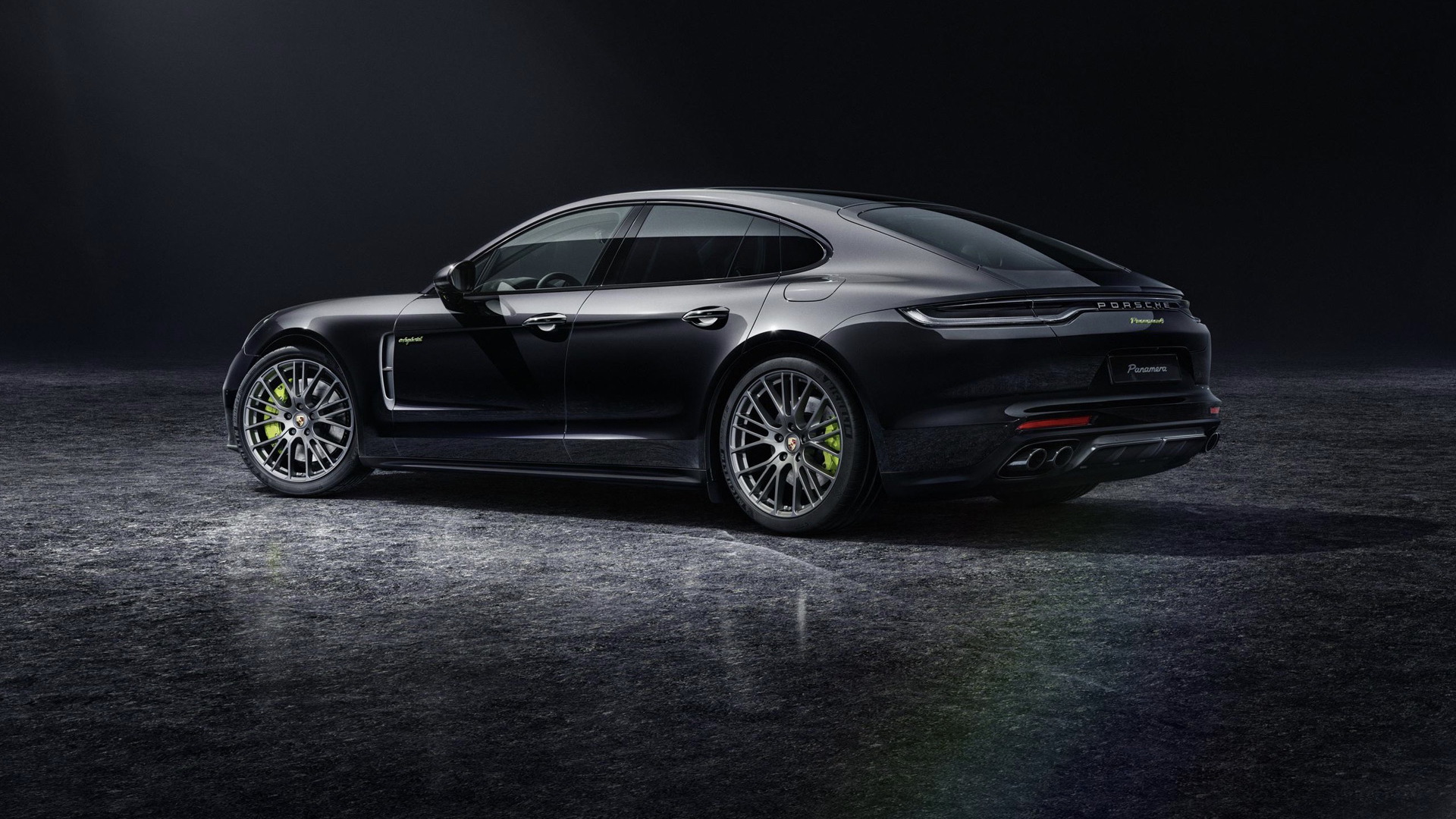 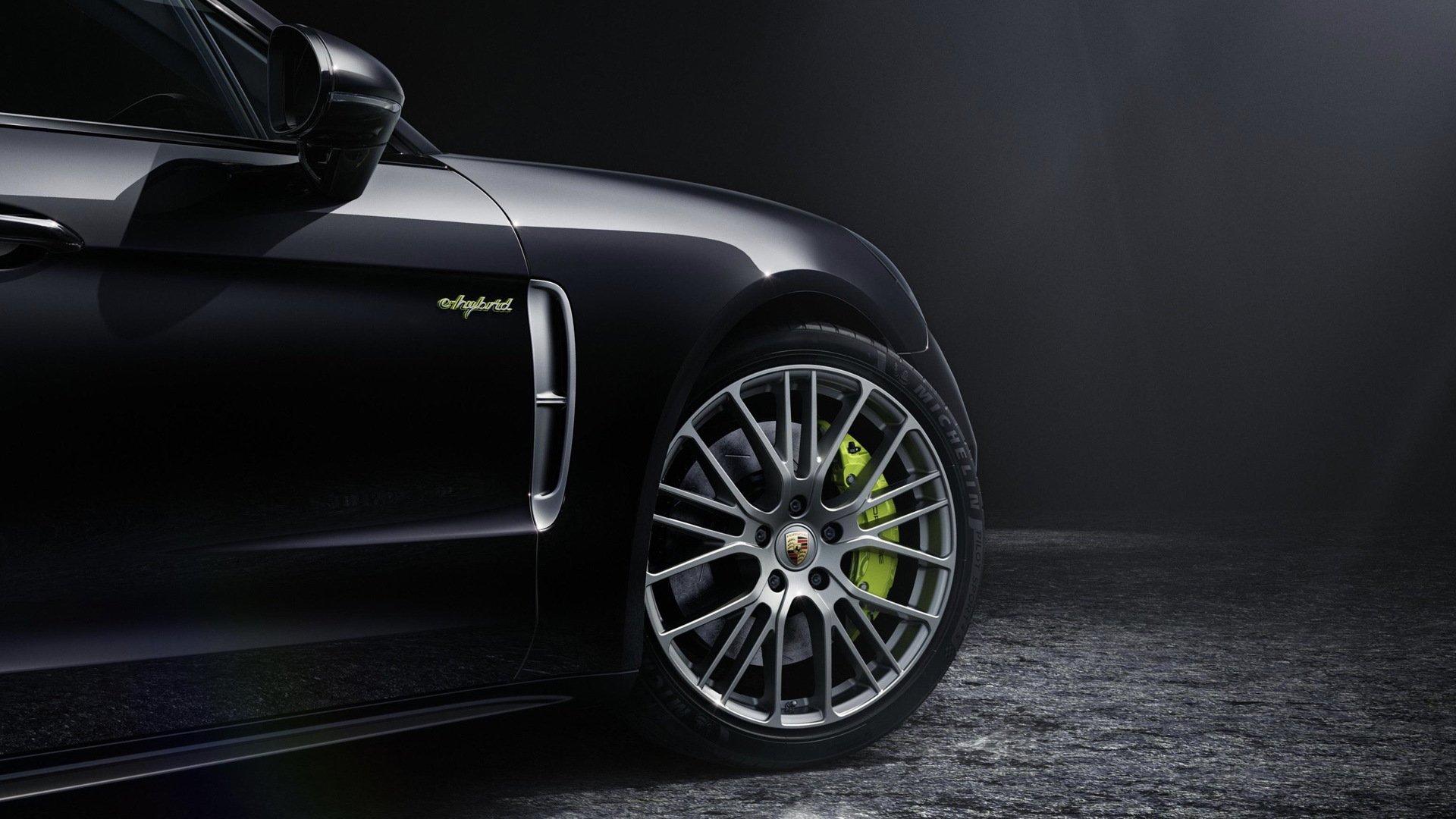 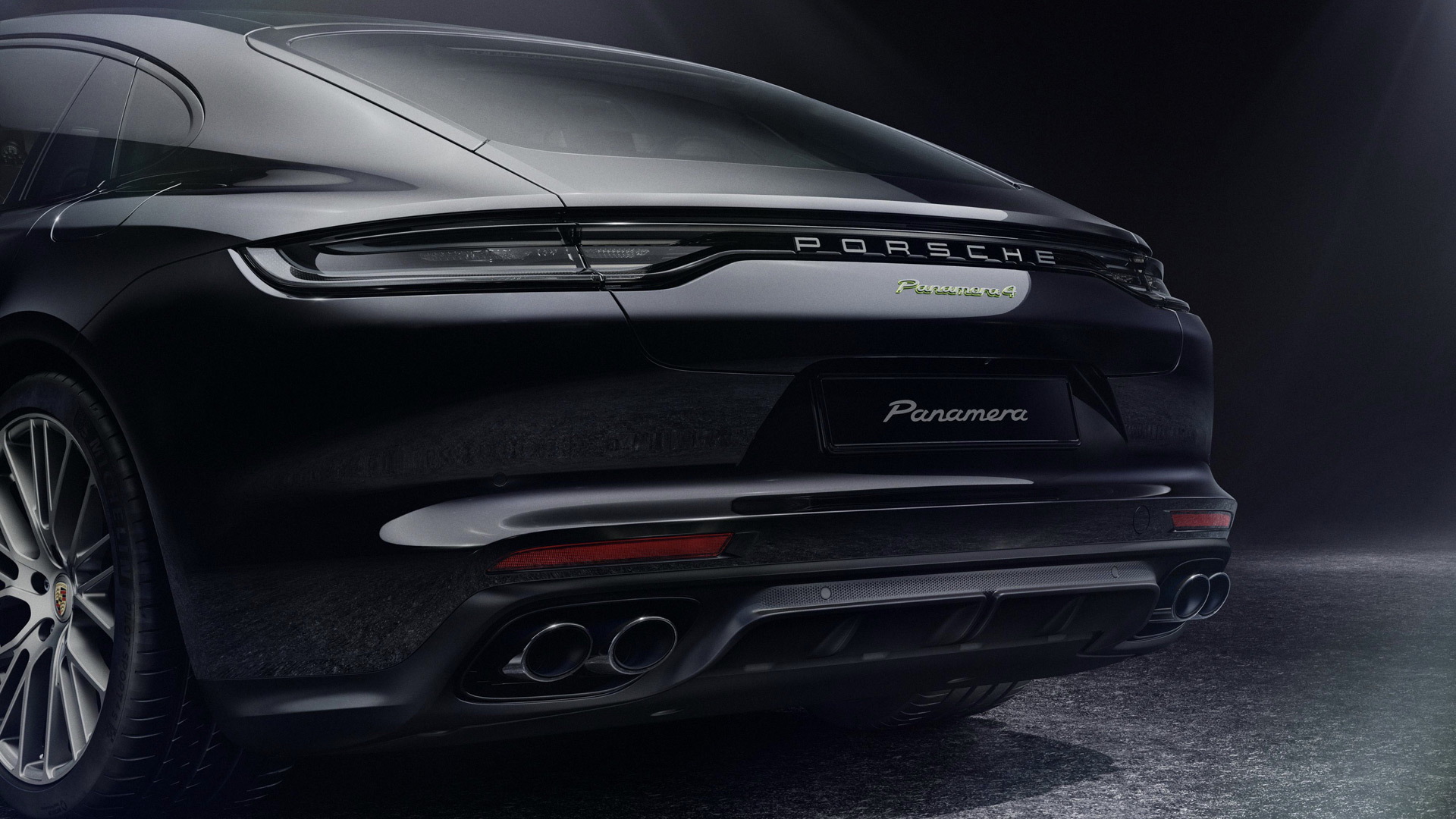 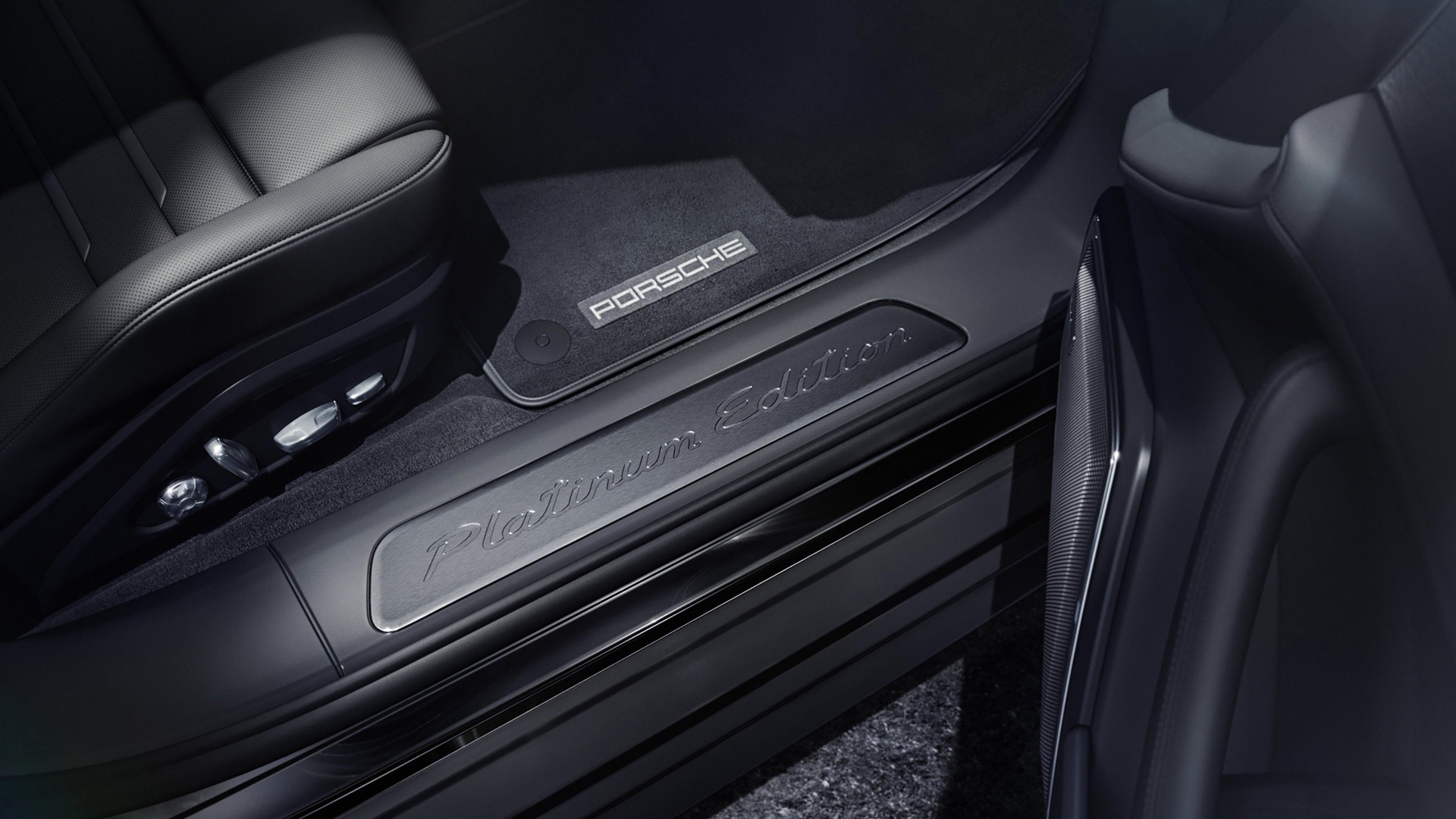 Porsche will use the 2021 Los Angeles Auto Show on later this month to debut a Platinum Edition version of its Panamera.

Designed for the Panamera, Panamera 4 and Panamera 4 E-Hybrid grades of Porsche's big hatch, the Platinum Edition treatment adds a number of popular options as standard, along with a few black accents inside and out.

Among the options made standard are adaptive air suspension with adaptive dampers, matrix LED headlights with an active cornering function, side mirrors with automatic dimming, a panoramic roof, and park assist with reversing camera. Hybrid models also get a 7.2-kilowatt-hour AC charger.

Visual tweaks include custom 21-inch wheels, plus black accents for the exhaust tips, side window trim, and taillights. Privacy glass is also included.

While U.S. buyers will only be able to select the regular Panamera body style, buyers in Europe will also be able choose the Sport Turismo wagon body and buyers in China the Executive long-wheelbase body.

Pricing information is yet to be announced but Porsche has confirmed that deliveries are due to start in late January.

Though it's yet to be confirmed, Porsche may be planning a second update for its Panamera range. The current Panamera was introduced for 2017 and given an update for 2021, but Porsche is currently testing a Panamera prototype sporting some visual changes. It's possible the automaker plans to extend the life of the current Panamera until a battery-electric successor arrives, similar to what it has done with the Macan which will spawn an electric successor in 2023.

This year's L.A. Auto Show gets underway November 17. For our full coverage, head to our dedicated hub.