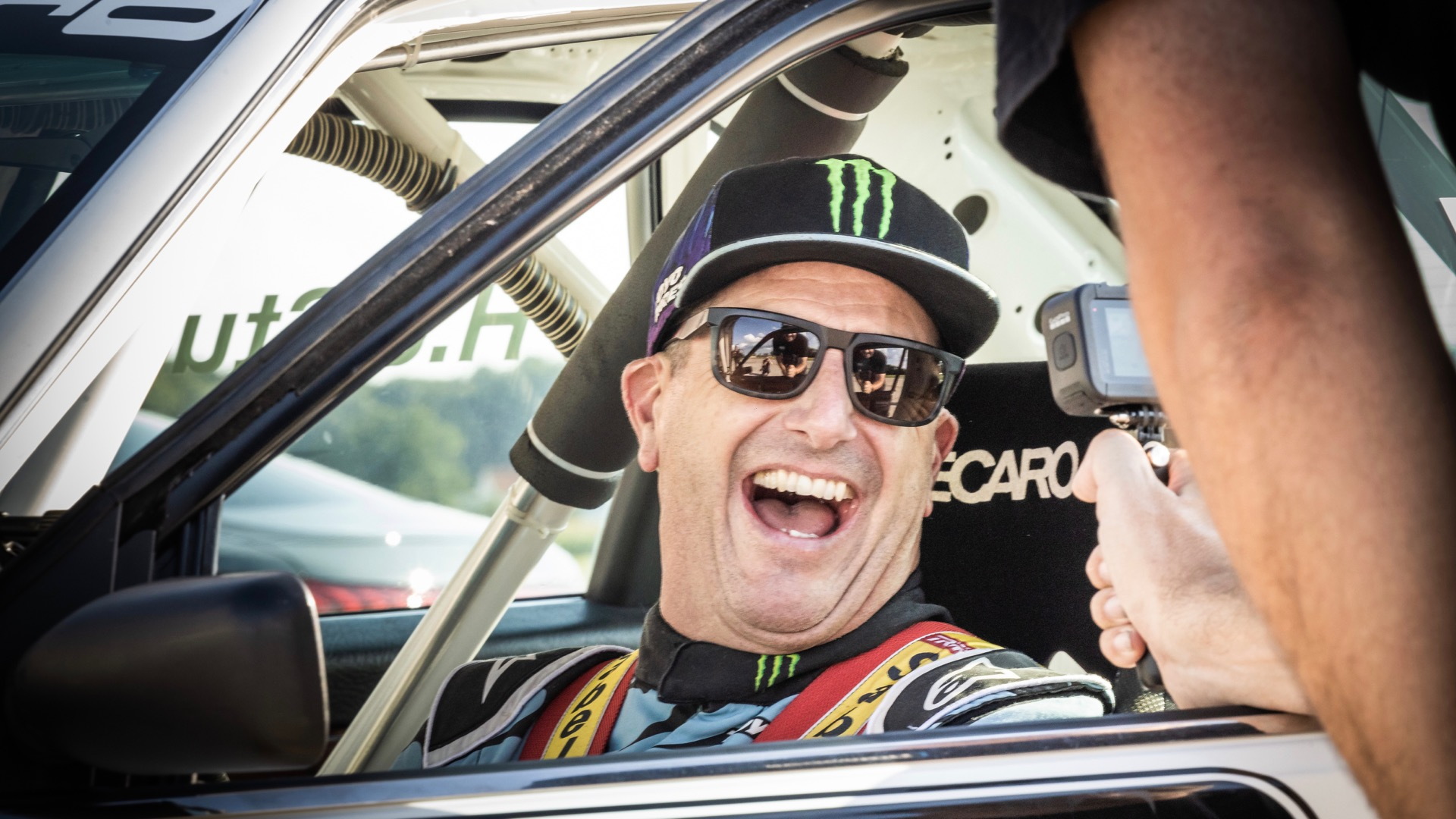 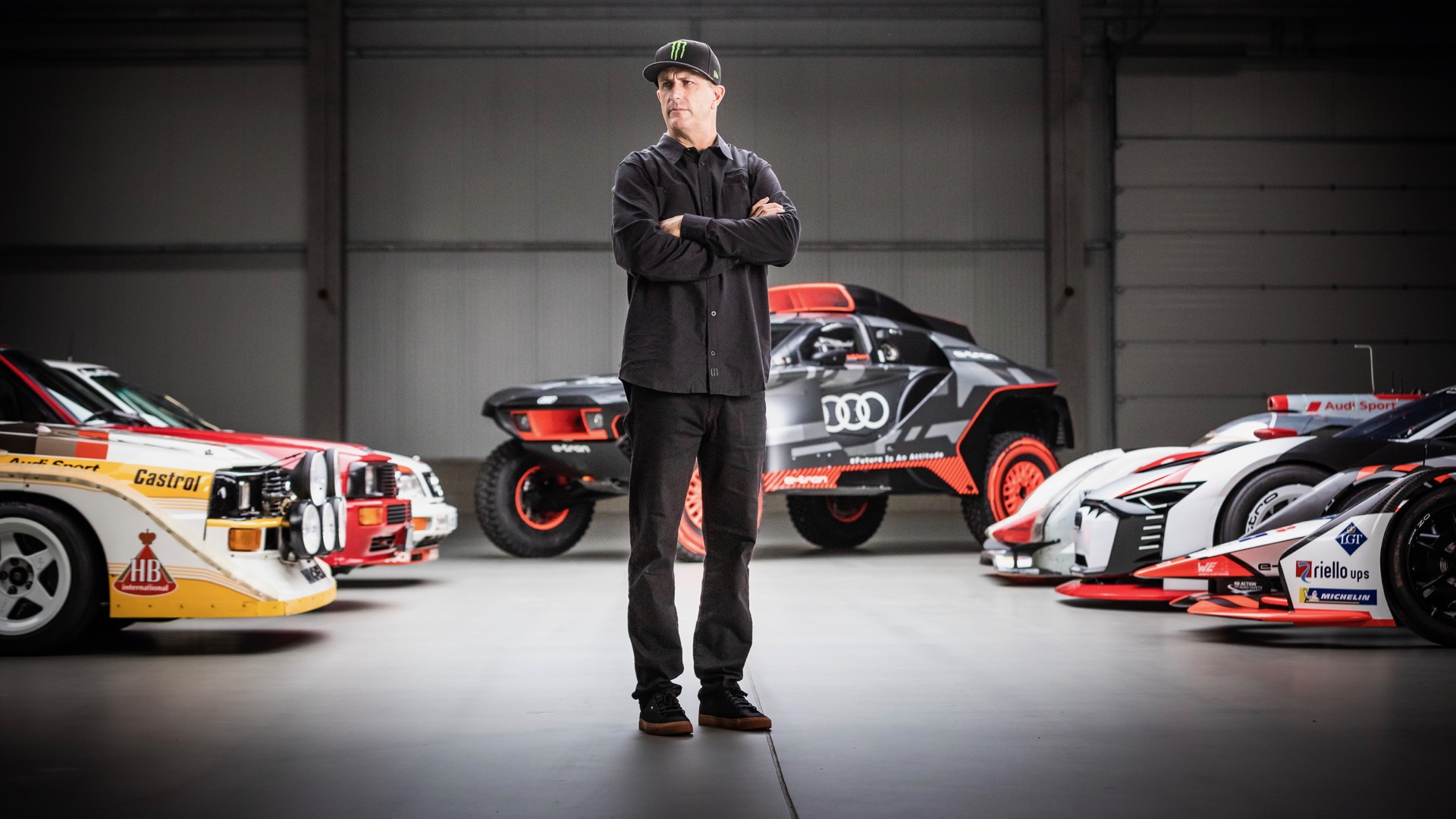 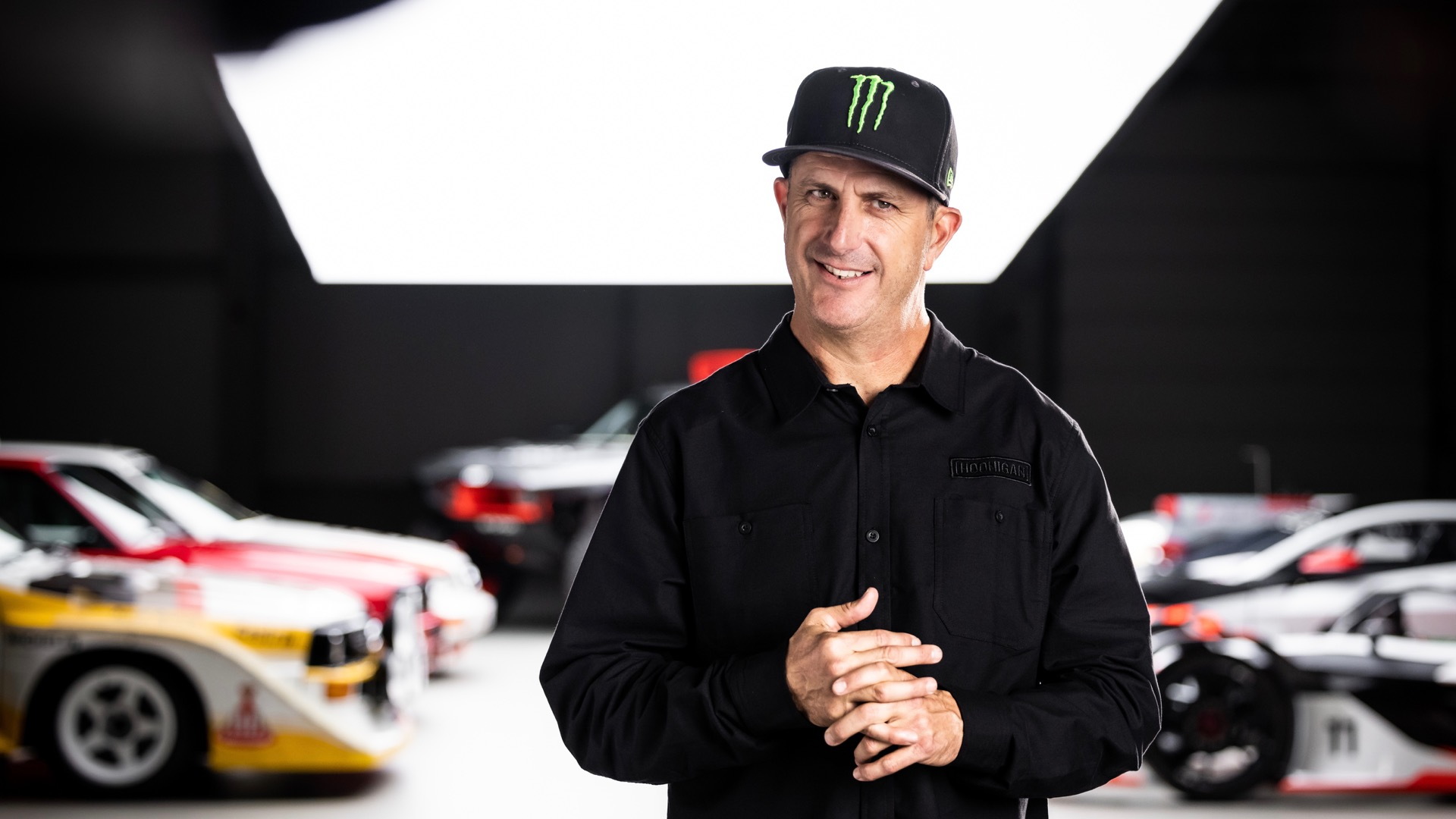 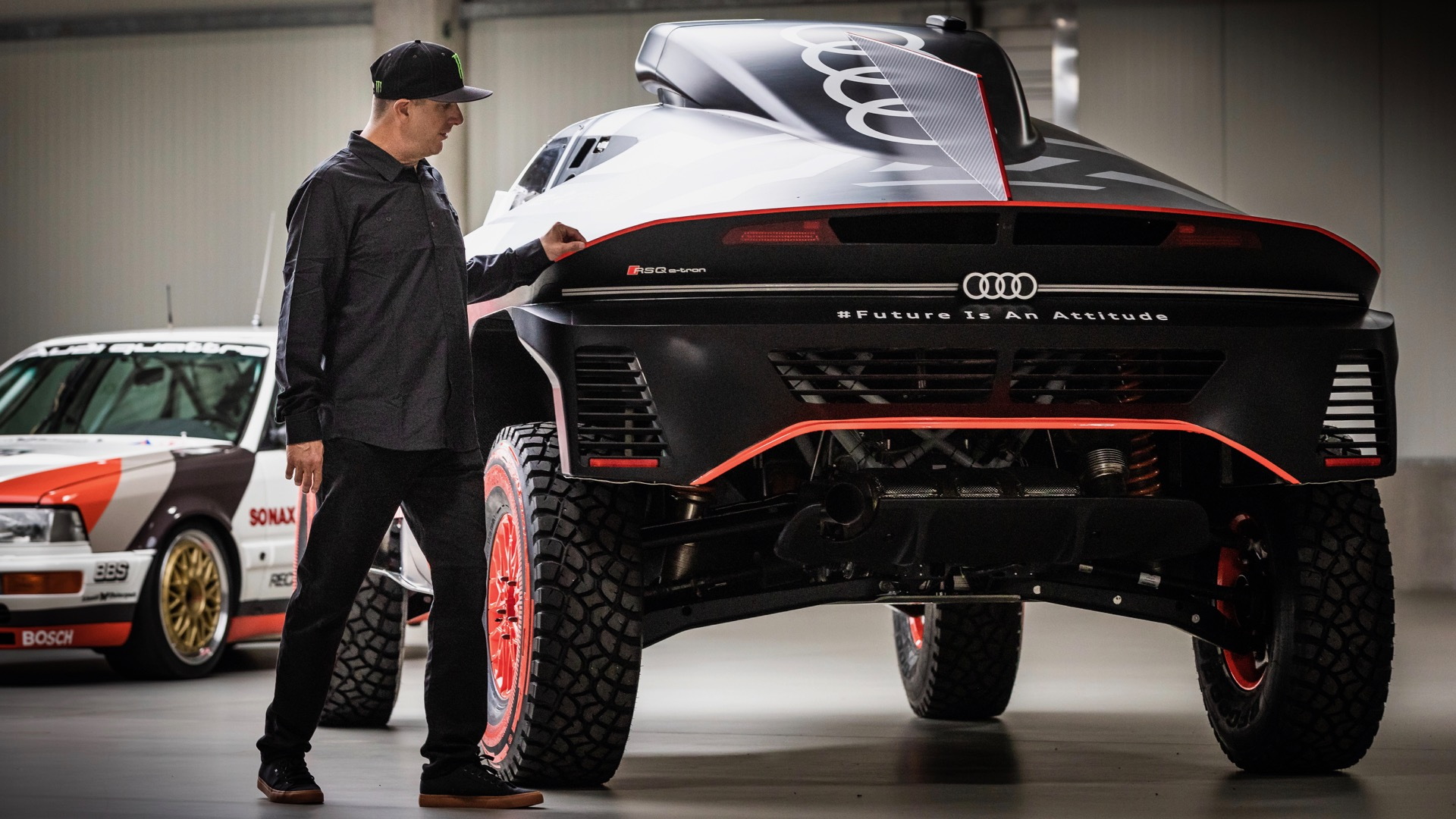 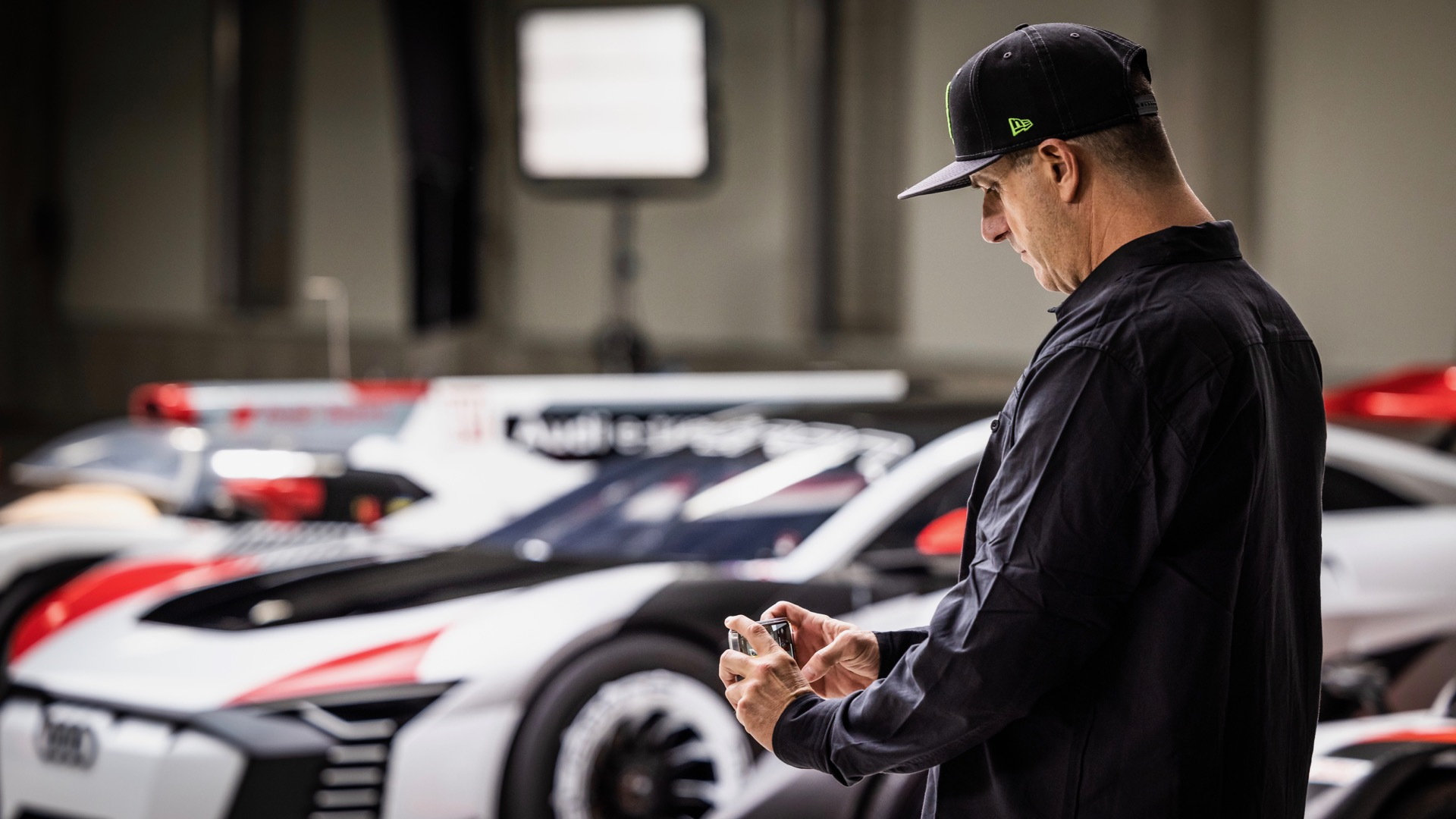 Audi is bringing in Ken Block to work on electric vehicle projects, the automaker said on Tuesday. While Audi said it will begin working with Block immediately, it didn't provide any detail on what those projects might be.

While Block is mainly associated with Subaru and Ford, Block claims Audi was his first motorsport love. Watching Audi Quattro rally cars as a teenager inspired Block to become a racing driver himself.

"Audi is the brand that ignited my passion for motorsport," Block said in a statement. "Together, we will develop innovative projects and push the boundaries of electric mobility."

Block has some experience with electric cars. He won the inaugural race of the Projekt E electric rallycross series in 2020, and drove an EV in the Dakar Rally that same year, placing third in the final stage.

The Audi partnership was made possible by the recent ending of Block's exclusive relationship with Ford. As a free agent, Block has already returned to rallying with Subaru, the brand that got him started in his motorsport career. Block's Hoonigan company also recently merged with aftermarket wheel company Wheel Pros.

Audi is in a time of transition when it comes to EV performance. The automaker recently ended its participation in Formula E, but is getting ready to take on Dakar with the RS Q E-Tron racer. The automaker also now has a sporty electric road car in the form of the RS E-Tron GT, which we could see serving as the basis for one of Block's special projects. Stay tuned.