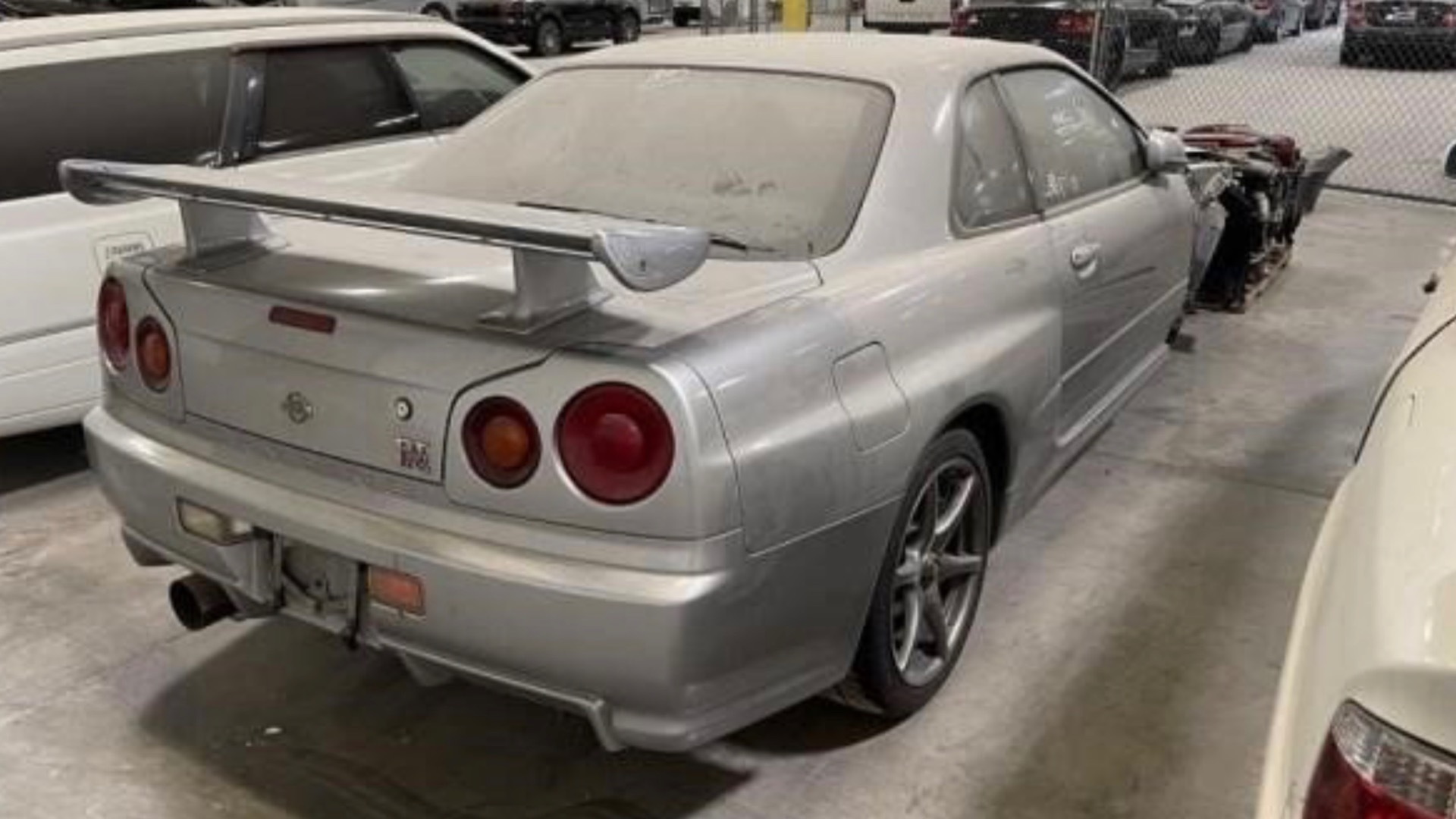 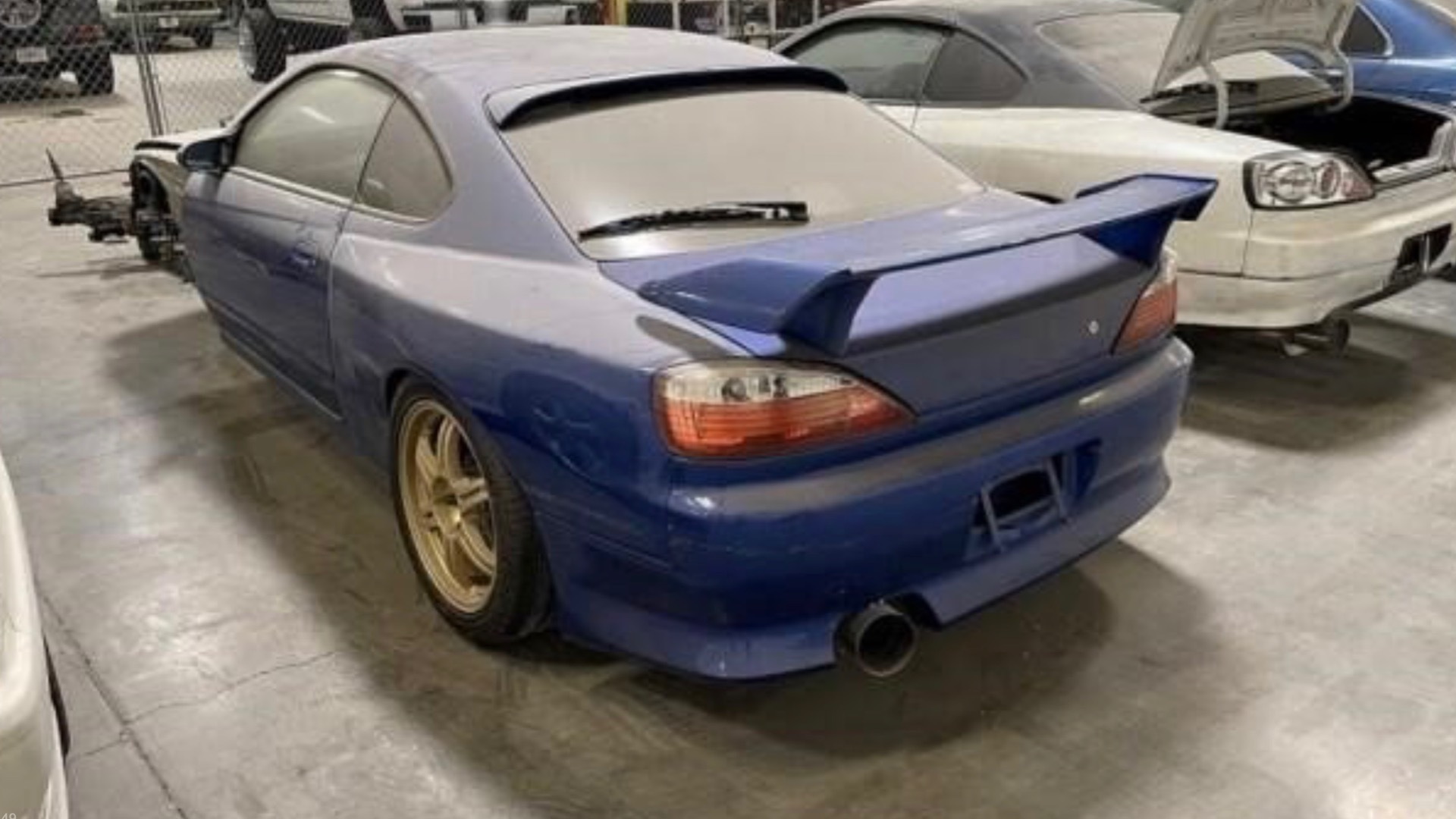 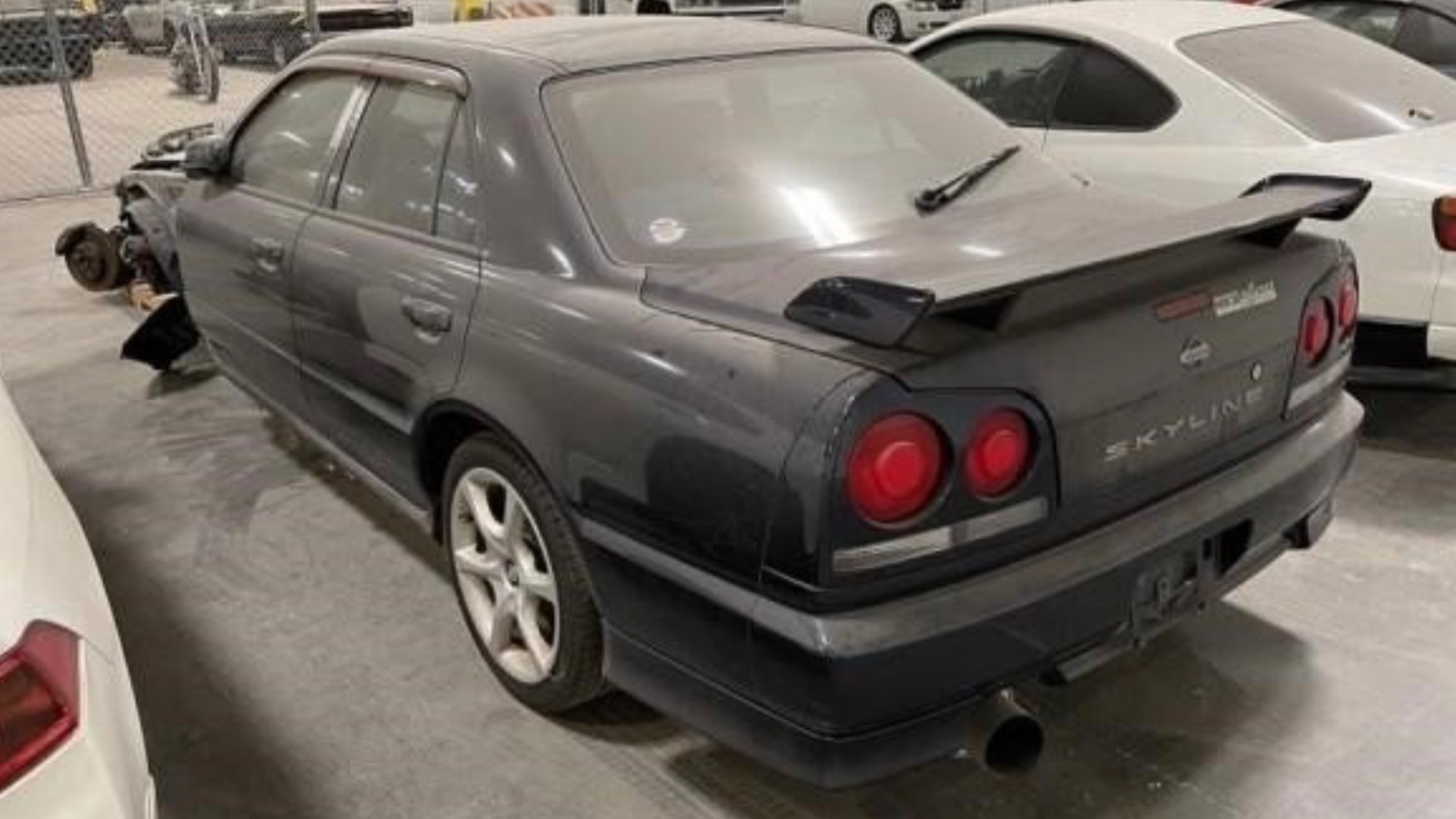 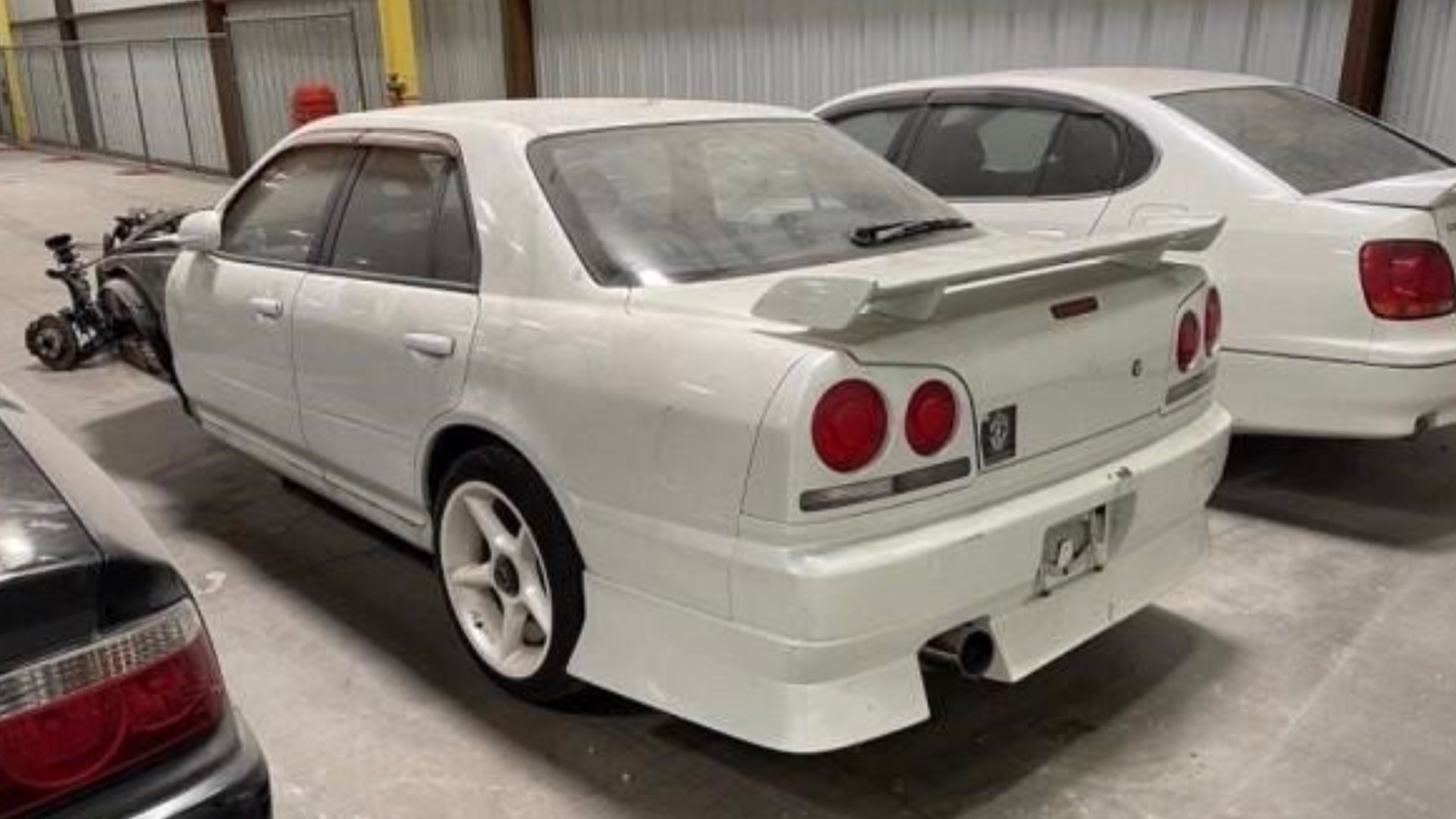 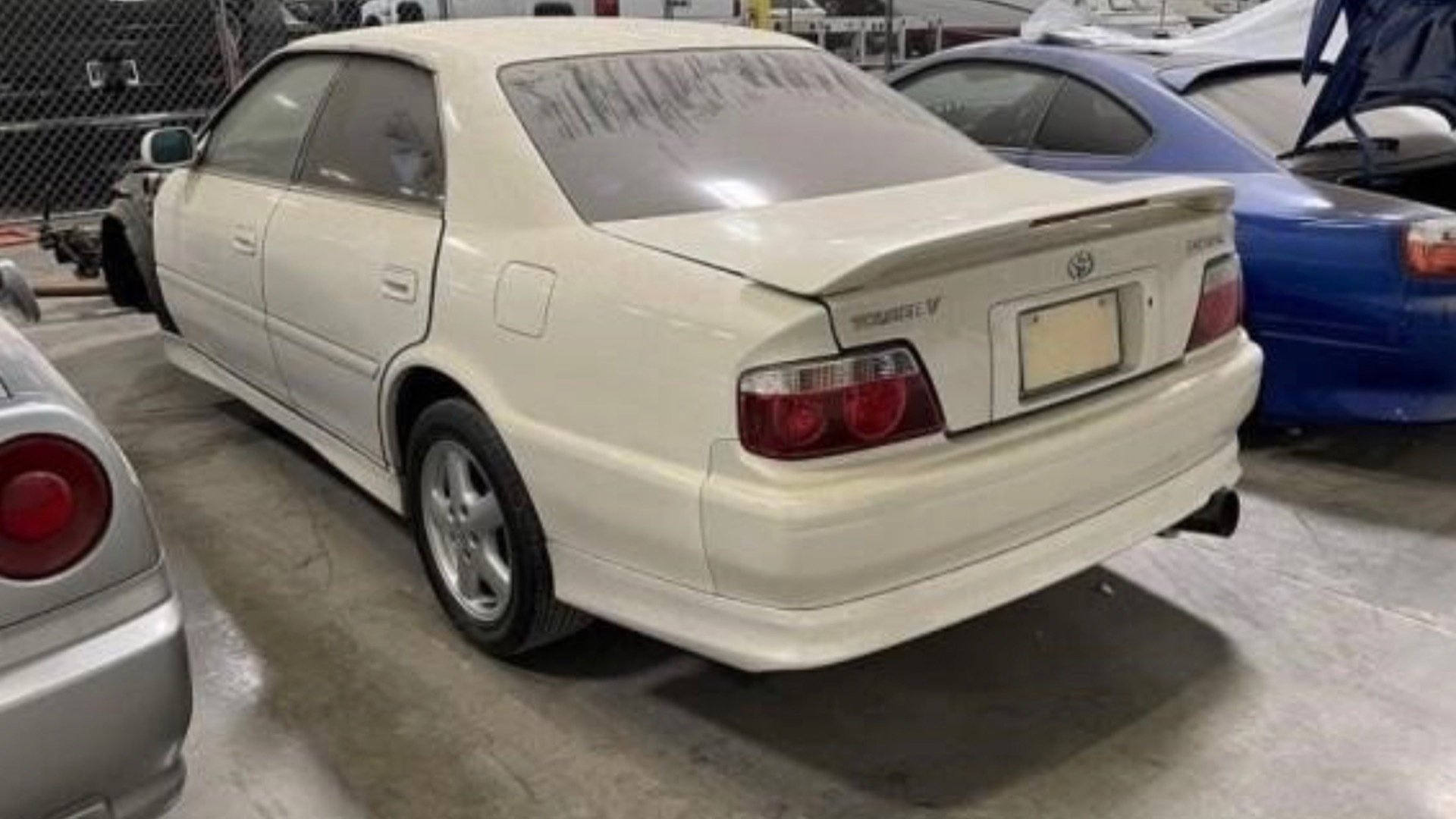 The United States Treasury Department on Monday auctioned off a collection of seized JDM cars and parts—including a handful of R34 Nissan Skyline GT-Rs. But there's a catch.

First spotted by The Drive, the cars appear too new to qualify for the U.S. 25-year import exemption for non-homologated vehicles. As a result, winning bidders won't be allowed to keep their newfound stash in the country. It all has to be exported to a non-contiguous country, and any attempt to re-import the cars could result in another seizure, according to the auction listing.

The list of cars is impressive. In addition to the aforementioned R34 GT-Rs, it includes a couple of R34 Skyline sedans, some S15 Silvias, and an X100 Toyota Chaser. The auction listing itself isn't fully itemized, but a Facebook post from Midori Parts Shop lists the alleged lots in more detail.

The cars, which were reportedly seized from a shipping container, are in pieces and appear to gave gathered plenty of dust while in storage. However, they also appear to be accompanied by their own engines, so reassembling them might be possible.

At least these cars will have a chance to live on in another country. Many JDM cars brought into the U.S. over the years have simply been crushed. Things are getting a bit easier for U.S. JDM fans, though, as many desirable cars, such as the earlier R32 and R33 Nissan Skyline GT-Rs, now qualify for importation under the 25-year rule.