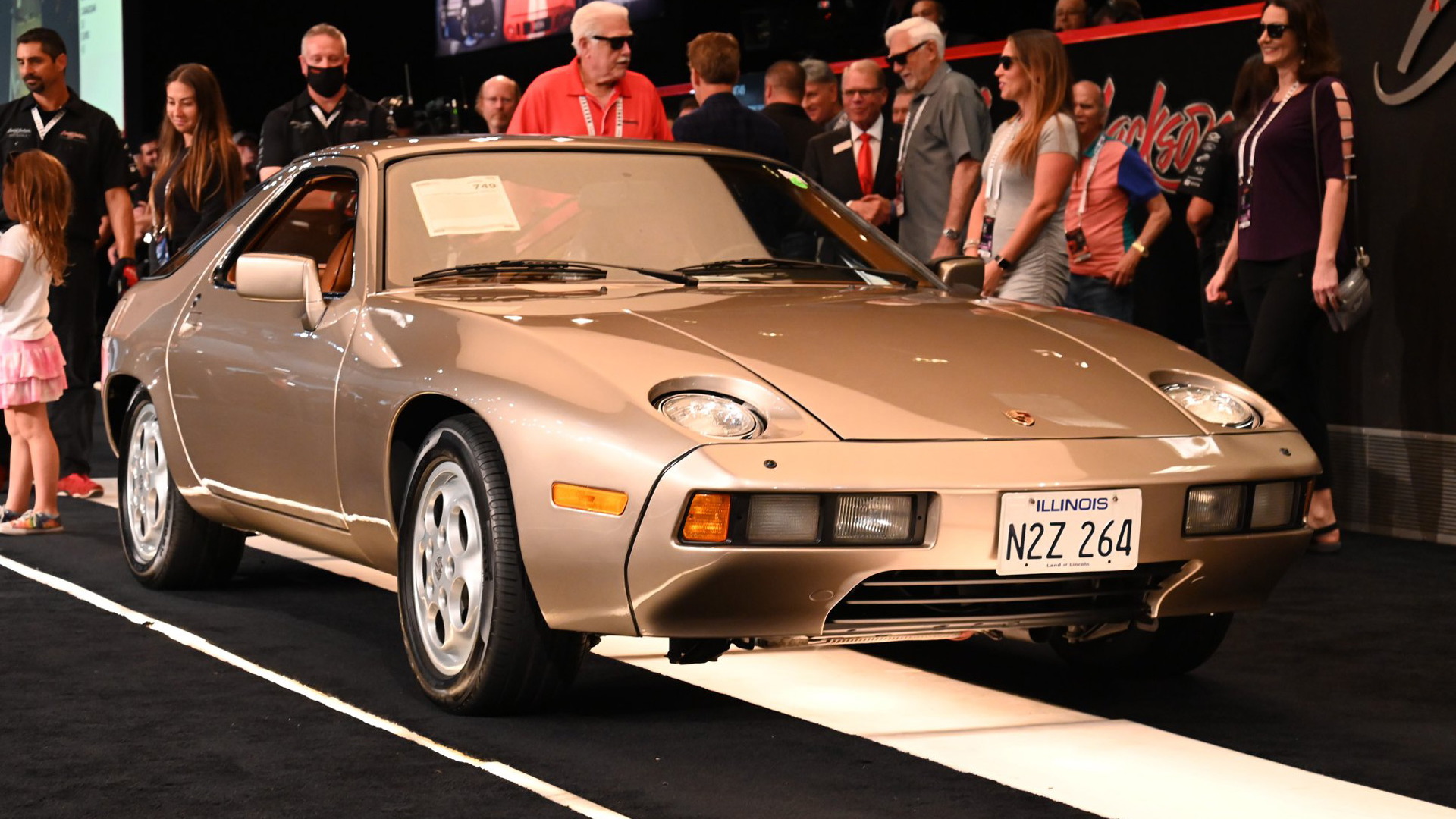 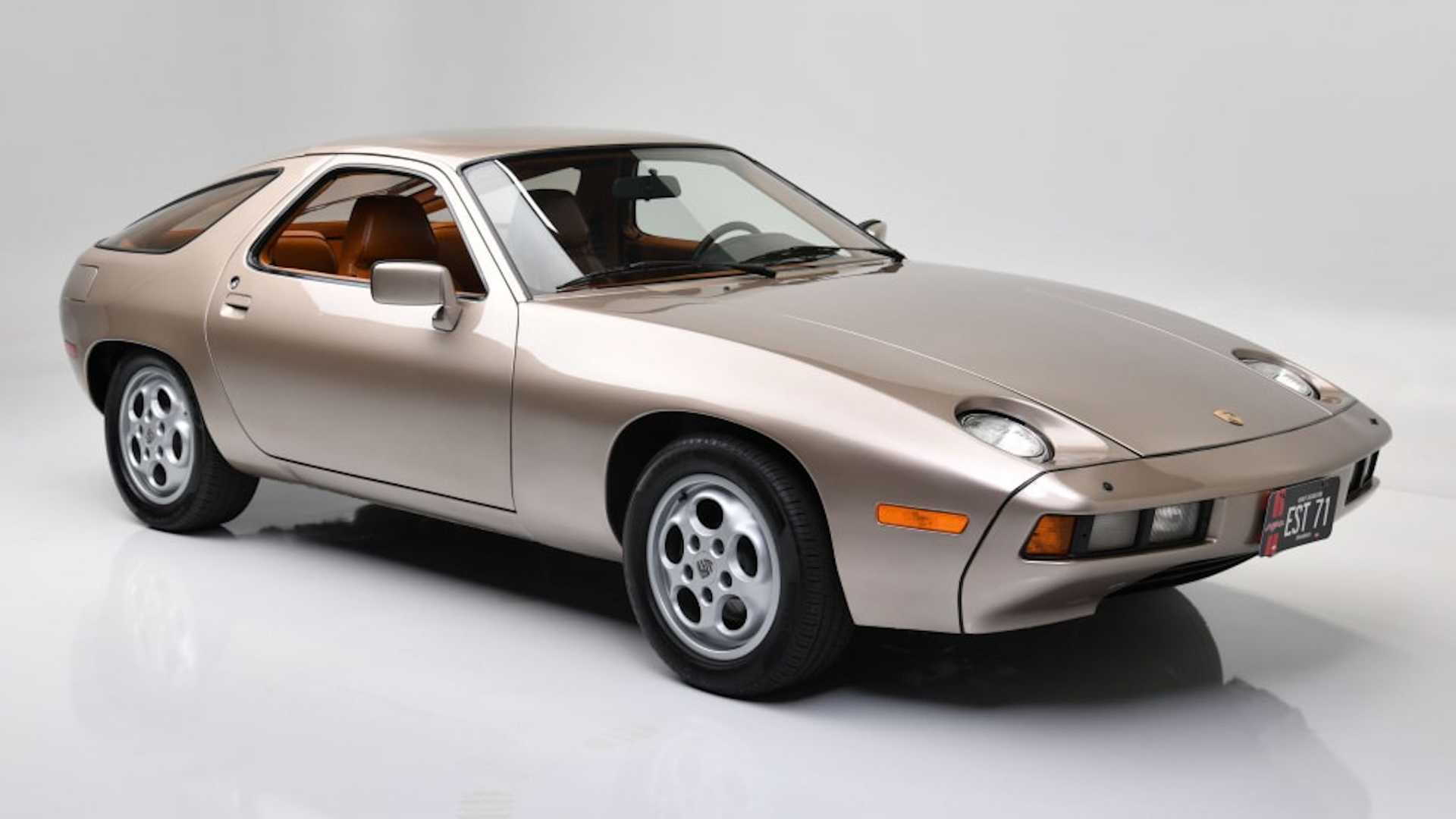 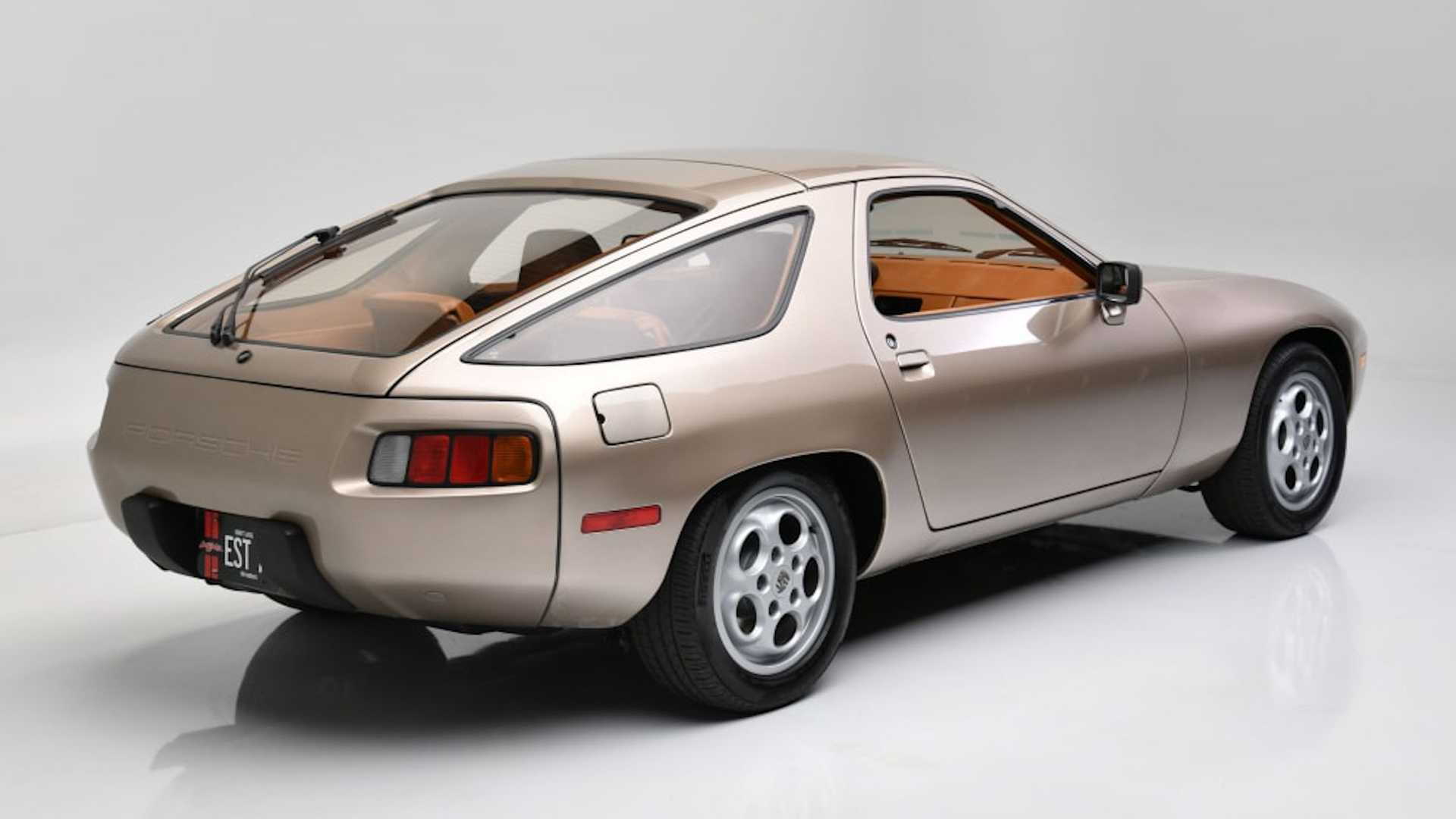 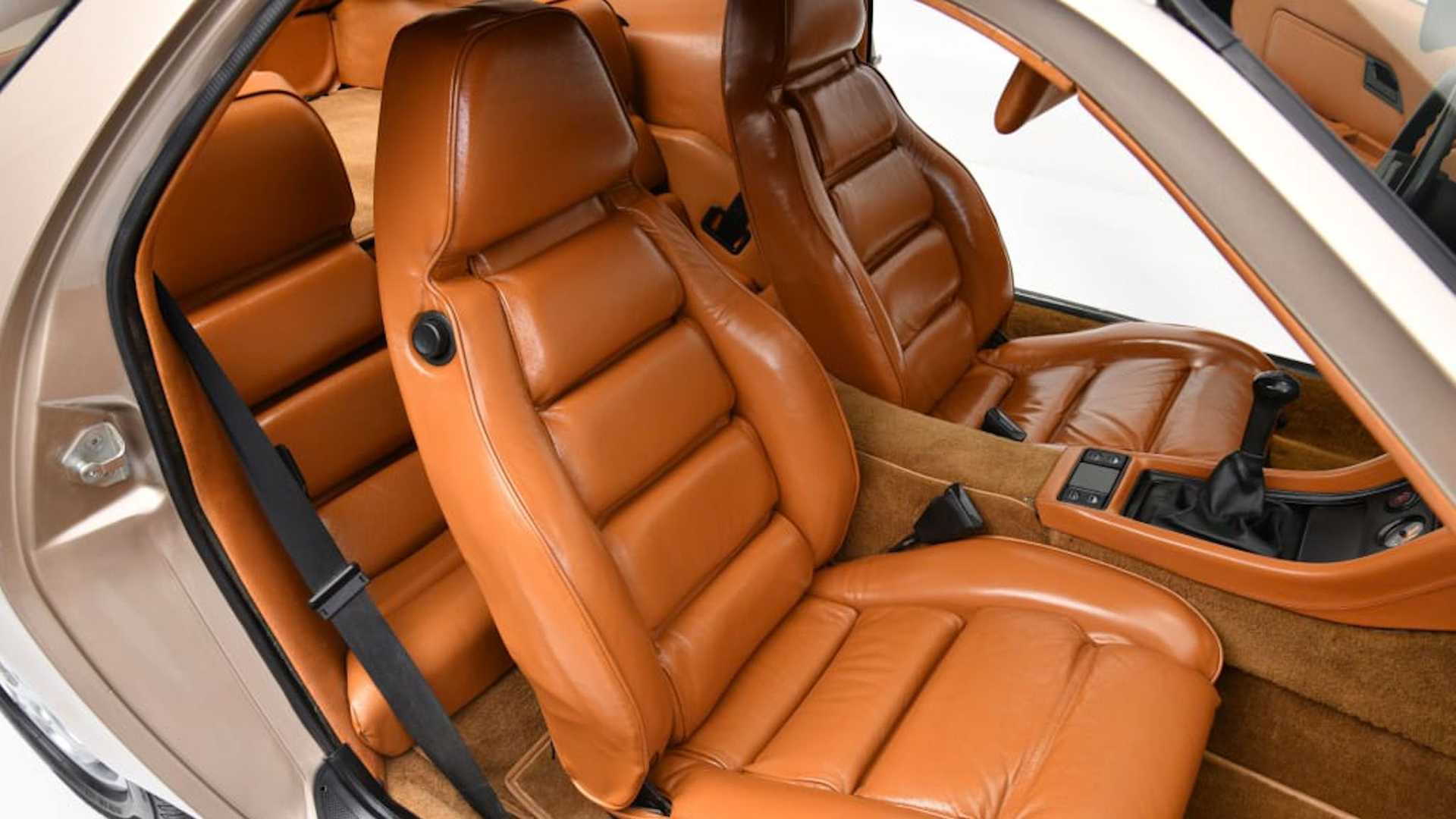 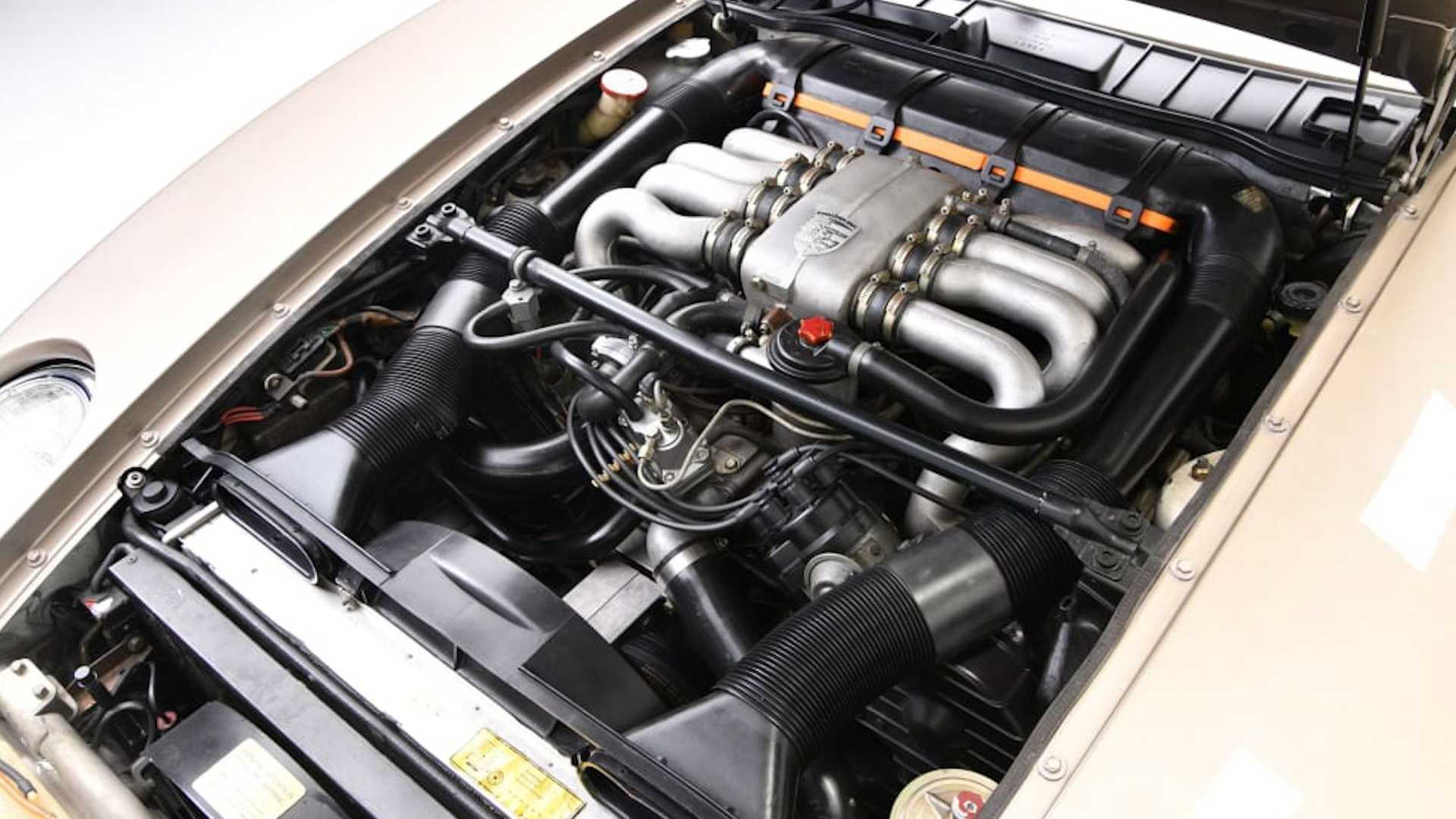 A 1979 Porsche 928 used during filming of “Risky Business” went under the hammer on Saturday at Barrett-Jackson's inaugural auction in Houston, Texas.

After some furious bidding, the car sold for $1.98 million, making it the most expensive car of the sale.

A quick search of the classifieds shows plenty of 928s for sale starting from about $20,000. Given this car’s history, it's no surprise it sold for much more. It’s not just a Porsche 928, after all; it’s the Porsche 928.

First, it was the breakthrough movie for a young actor by the name of Tom Cruise; second, Rebecca De Mornay may well have been the hottest woman on the planet when the movie was filmed; and third, the Porsche 928 was seriously quick by early 1980s standards. No doubt the movie also did more to boost 928 sales than any car review ever penned.

Three driveable 928s were used to film Risky Business, while a stripped-out example was the one rolled into Lake Michigan. This one, which bears the VIN 9289201213 and actually left the factory with green paint, is the only known and documented Risky Business survivor, and was used for the bulk of the wide-shot driving scenes, including the famous chase scene. It also features signatures from some cast members, including Joe Pantoliano (Guido), Bronson Pinchot (Barry), and Curtis Armstrong (Miles). It was sold after the shoot and only rediscovered in the mid-2000s, by Lewis Johnsen. He detailed his search for the car in the documentary, "The Quest for the RB928 (Risky Business 928)." 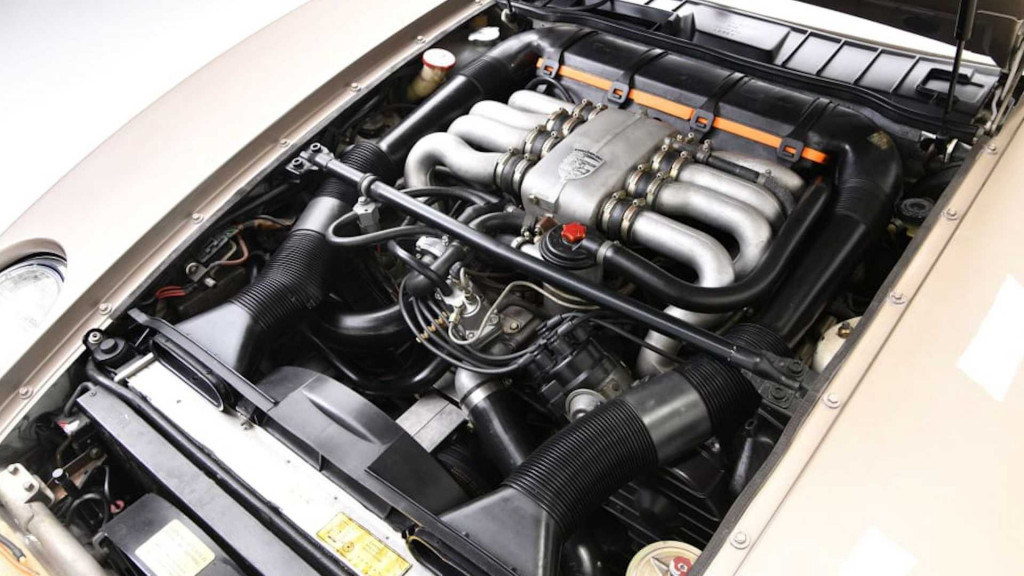 According to the sales listing, movie producer Jon Avnet said this particular example was the car in which Cruise learned how to drive stick. The car features a 5-speed manual sending drive from a front-mounted 4.5-liter V-8 to the rear wheels. Peak power is 219 hp, or enough for 0-60 mph acceleration in 6.8 seconds and a top speed of 143 mph.

Cruise became a fan of Porsches after filming. One of the early Porsches he owned was a 1986 911 Carrera Targa, which in August sold for $86,000.

Other highlights of Barrett-Jackson's Houston sale included a 2019 Ford GT that sold for almost $1.2 million, as well as a 1966 Ford Shelby GT350 upgraded to Competition spec and raced by Stirling Moss in vintage events during the 1990s. It went for $495,000.