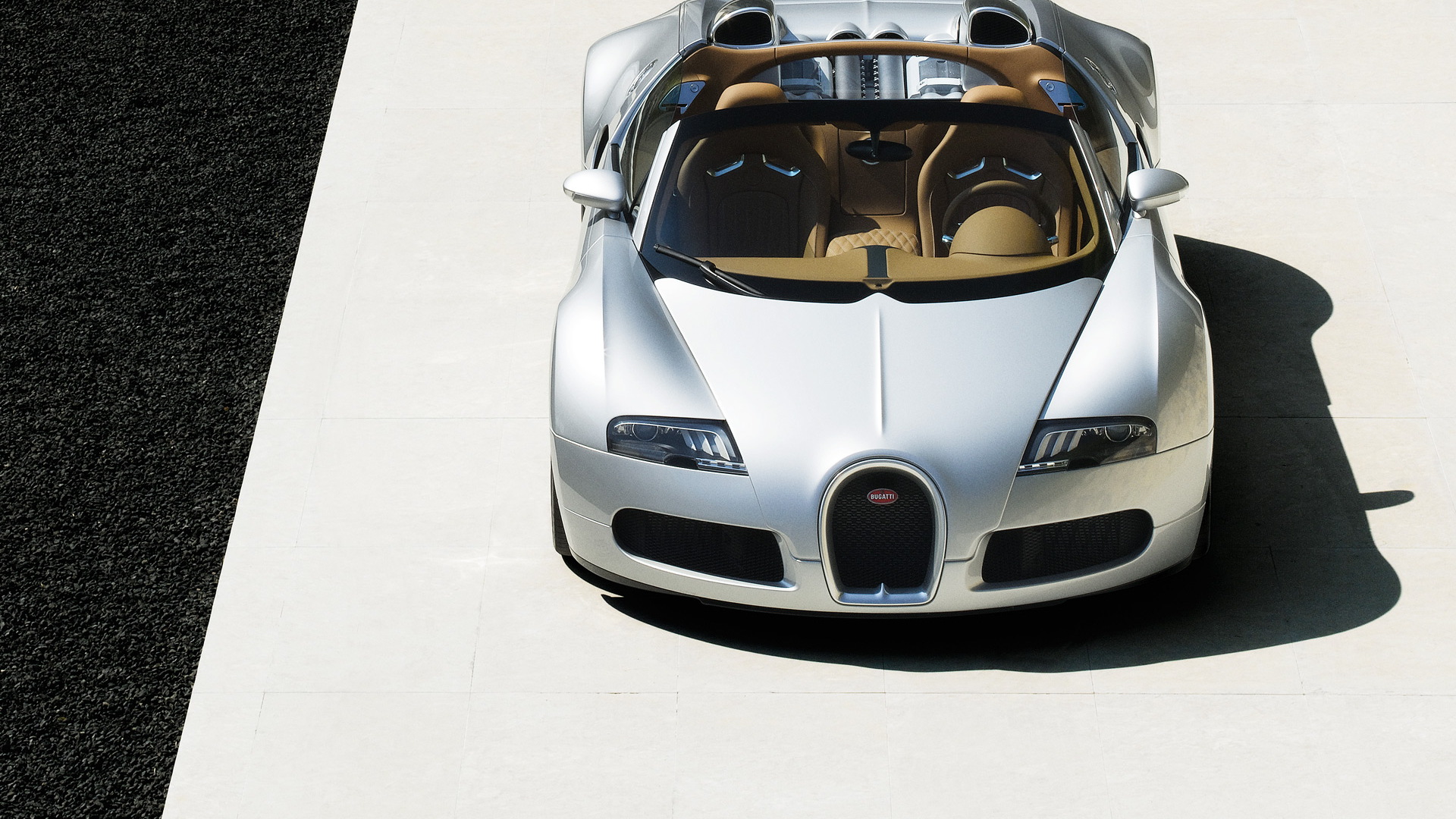 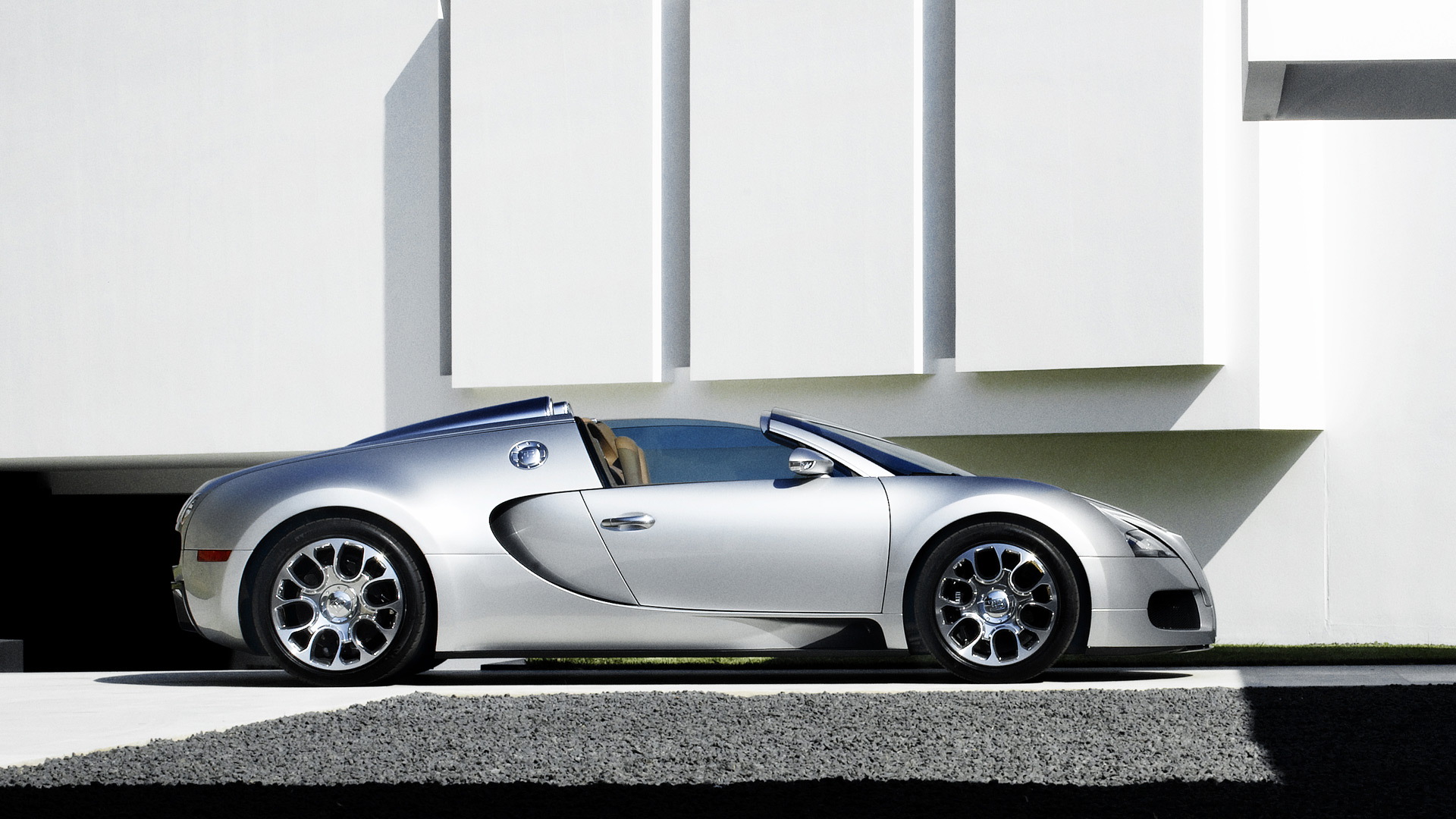 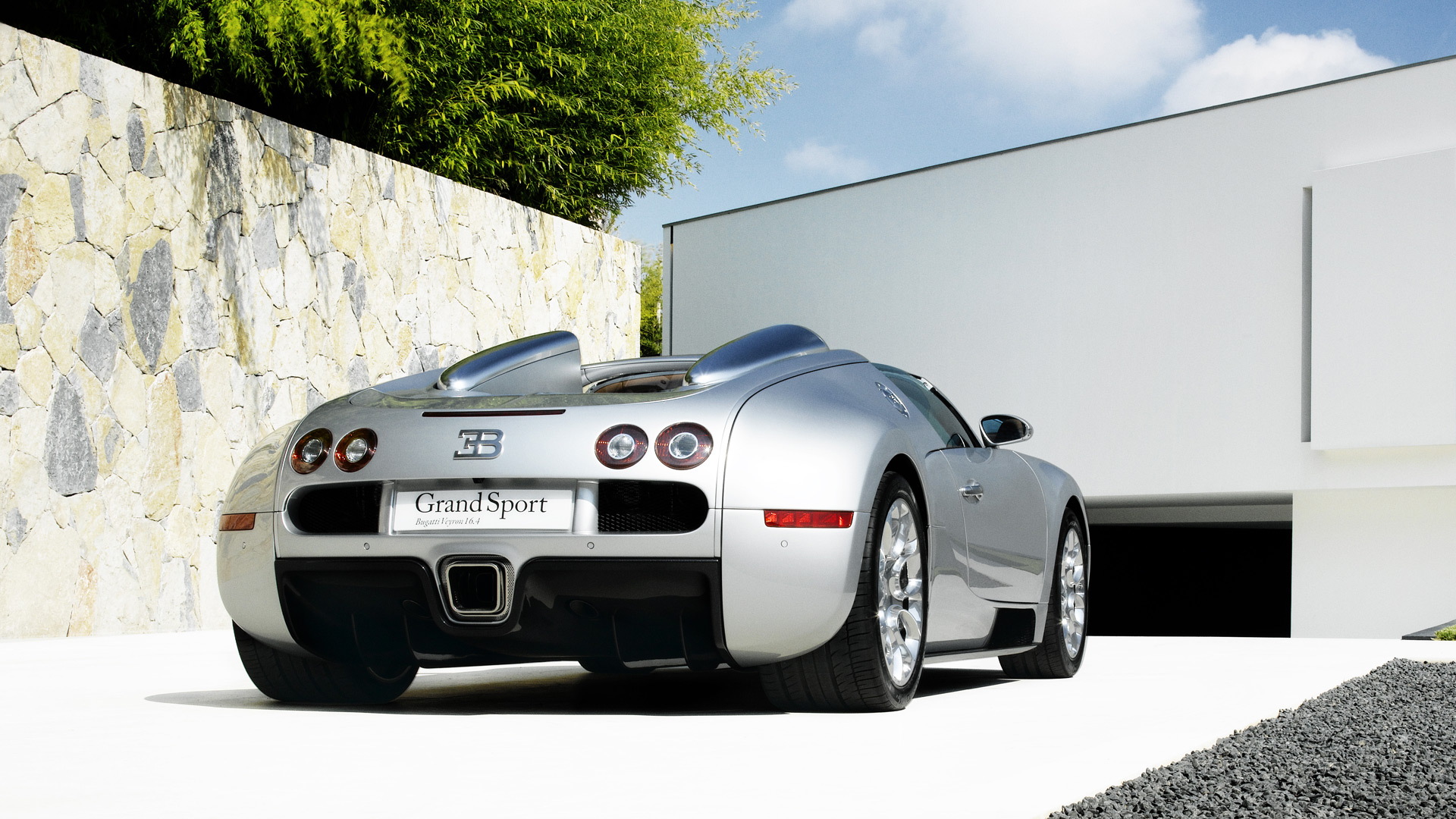 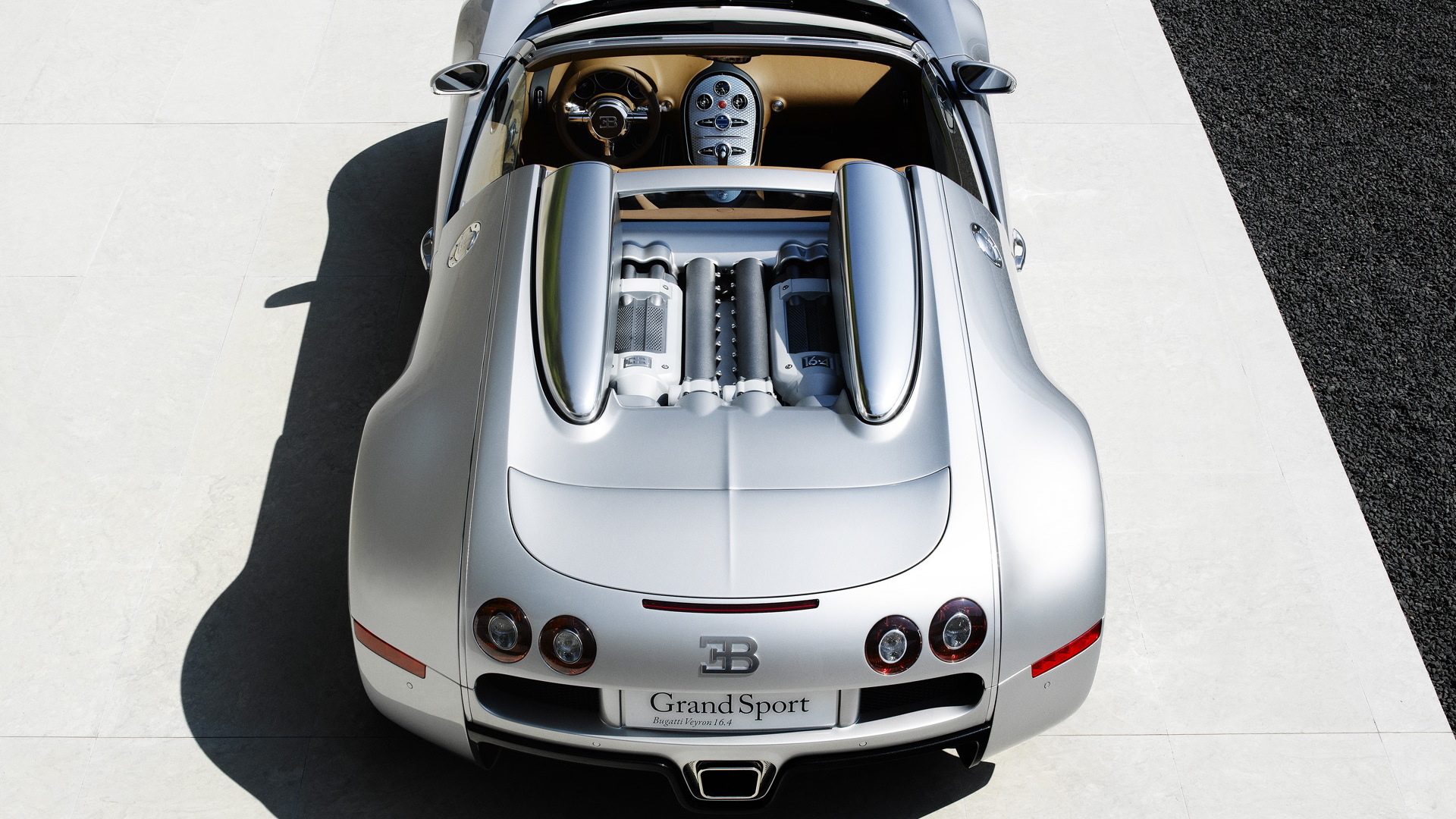 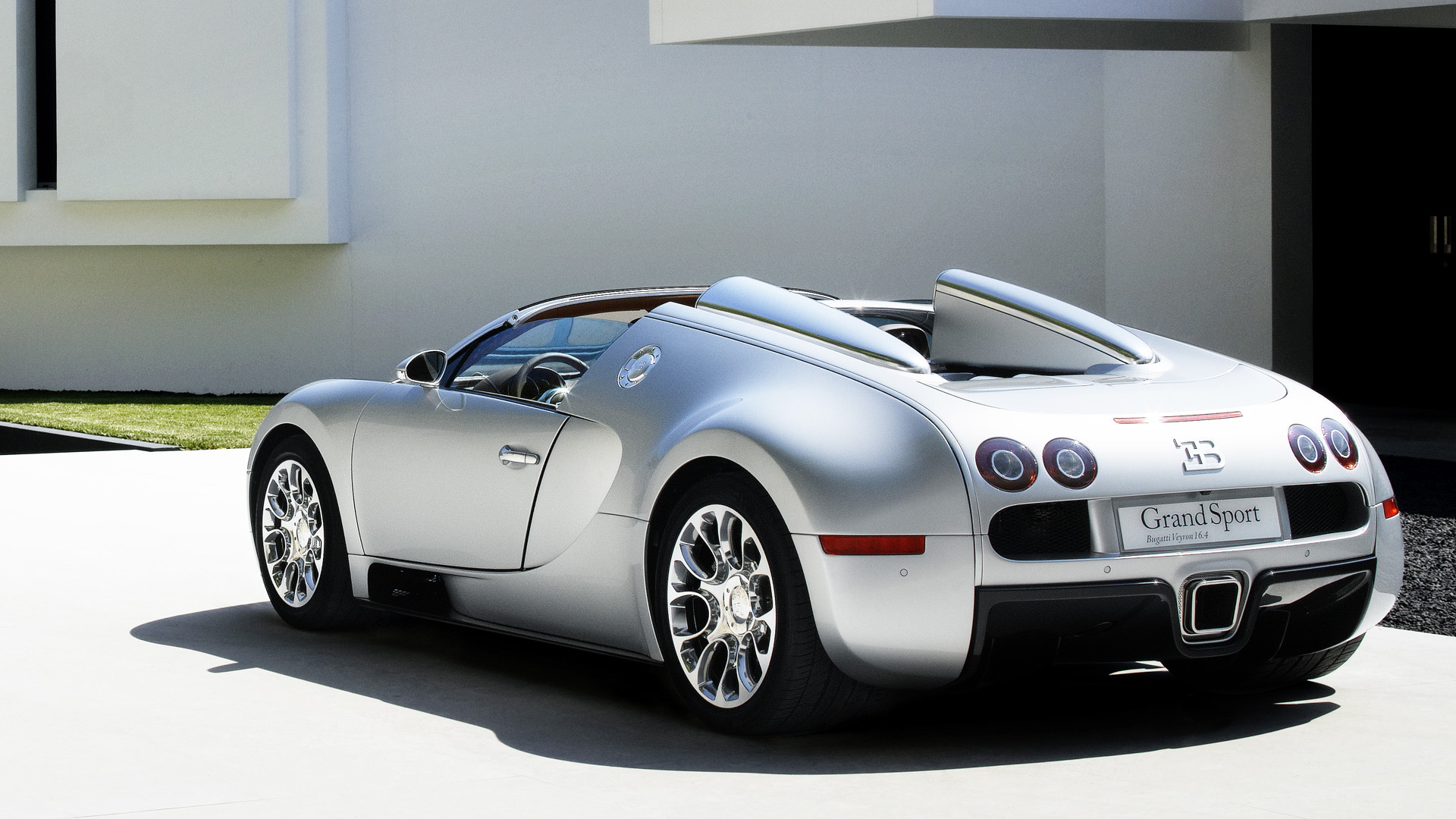 Bugatti on Tuesday presented the first of its cars from the modern era to receive a restoration and certification via the automaker's La Maison Pur Sang program.

The car is the first prototype example of the Bugatti Veyron Grand Sport, and the version used for the Veyron Grand Sport's debut at the 2008 Pebble Beach Concours d'Elegance. It's finished in white silver metallic paint and features a Cognac brown leather interior.

The La Maison Pur Sang program, which operates out of Bugatti's headquarters in Molsheim, France, and whose French name roughly translates to “The Thoroughbred House” in English, was launched in early 2020 with the aim of providing both existing owners and future potential owners with an official detailed history of its vehicles.

This is particularly important in the world of collector cars, especially when those cars may have been used in competition or owned by famous individuals, which is the case for virtually all of Bugatti's early models. According to Luigi Galli, the head of the program, he and his team are able to trace the history and determine the authenticity of any Bugatti model and its parts, regardless of age.

The program also offers a full restoration service and an upgrade service where only official parts are used, ensuring that any modifications made will not impair the car's certification.

In the case of the Veyron Grand Sport prototype, which Bugatti only reacquired from an unnamed seller in 2020, a complete strip-down was undertaken to identify the parts used and restore any that were worn. Multiple body panels were repainted and leather and aluminum elements in the cabin were all replaced. With the work completed, the car was almost immediately snapped up by a new collector, according to Galli.