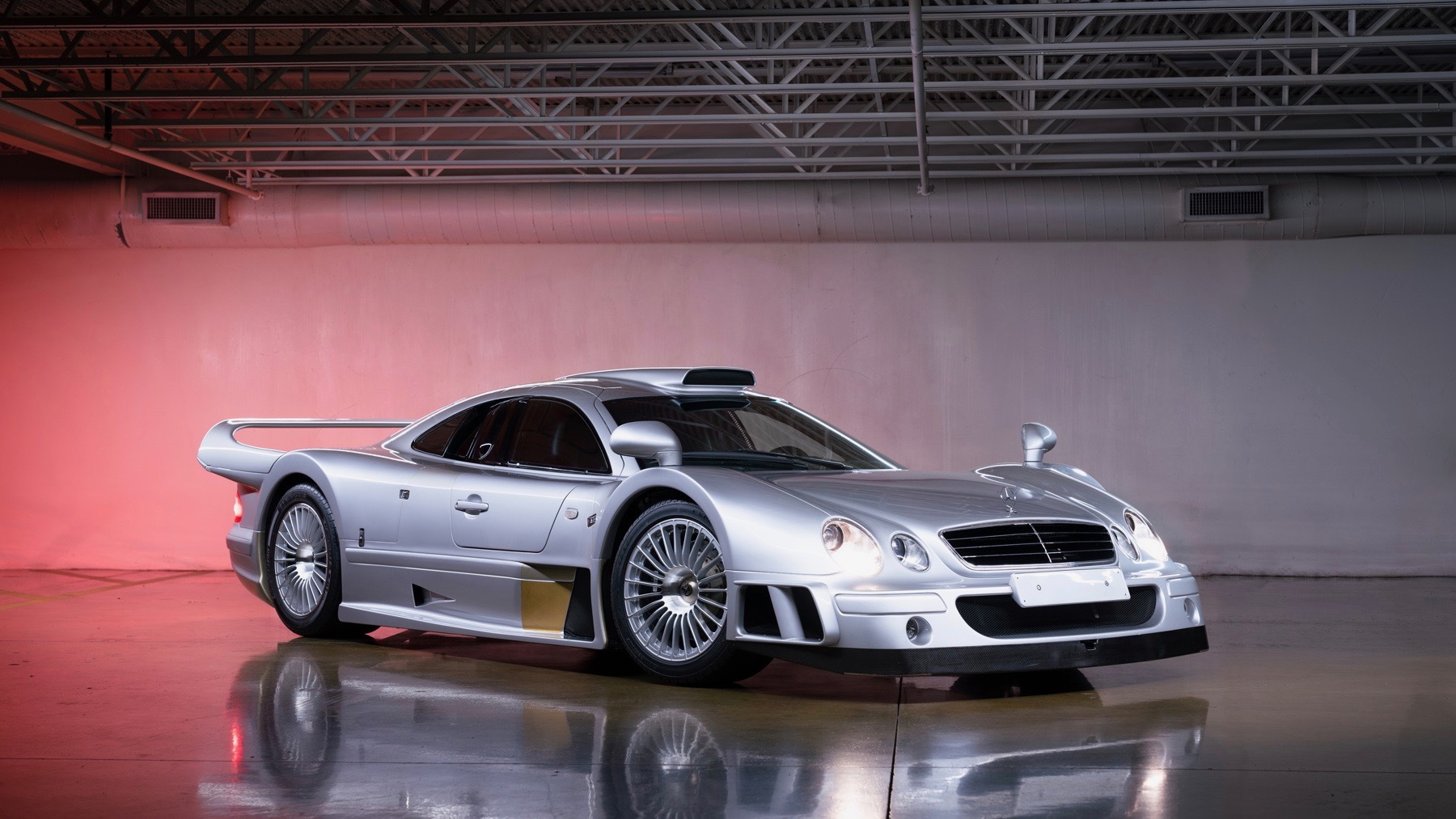 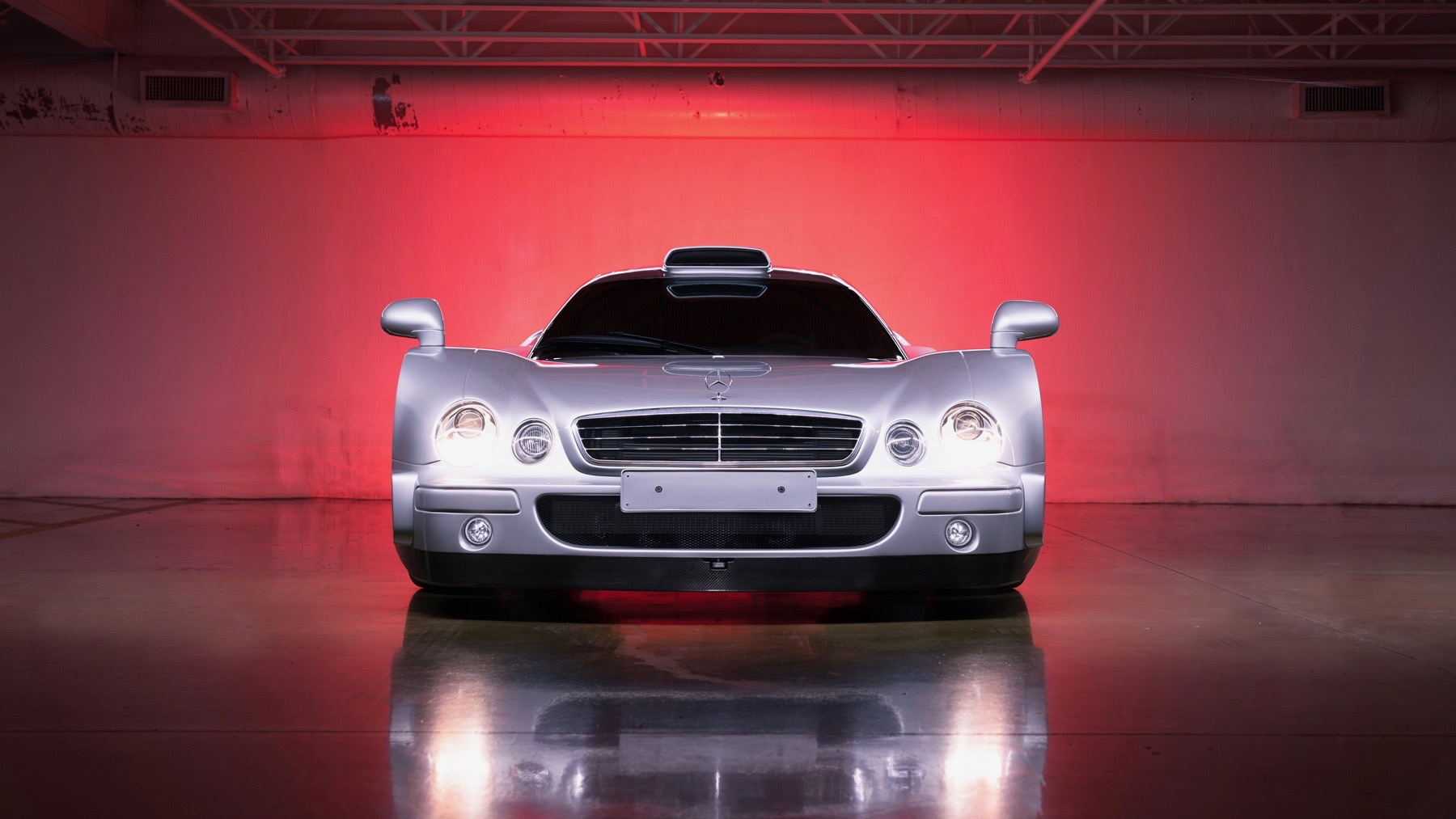 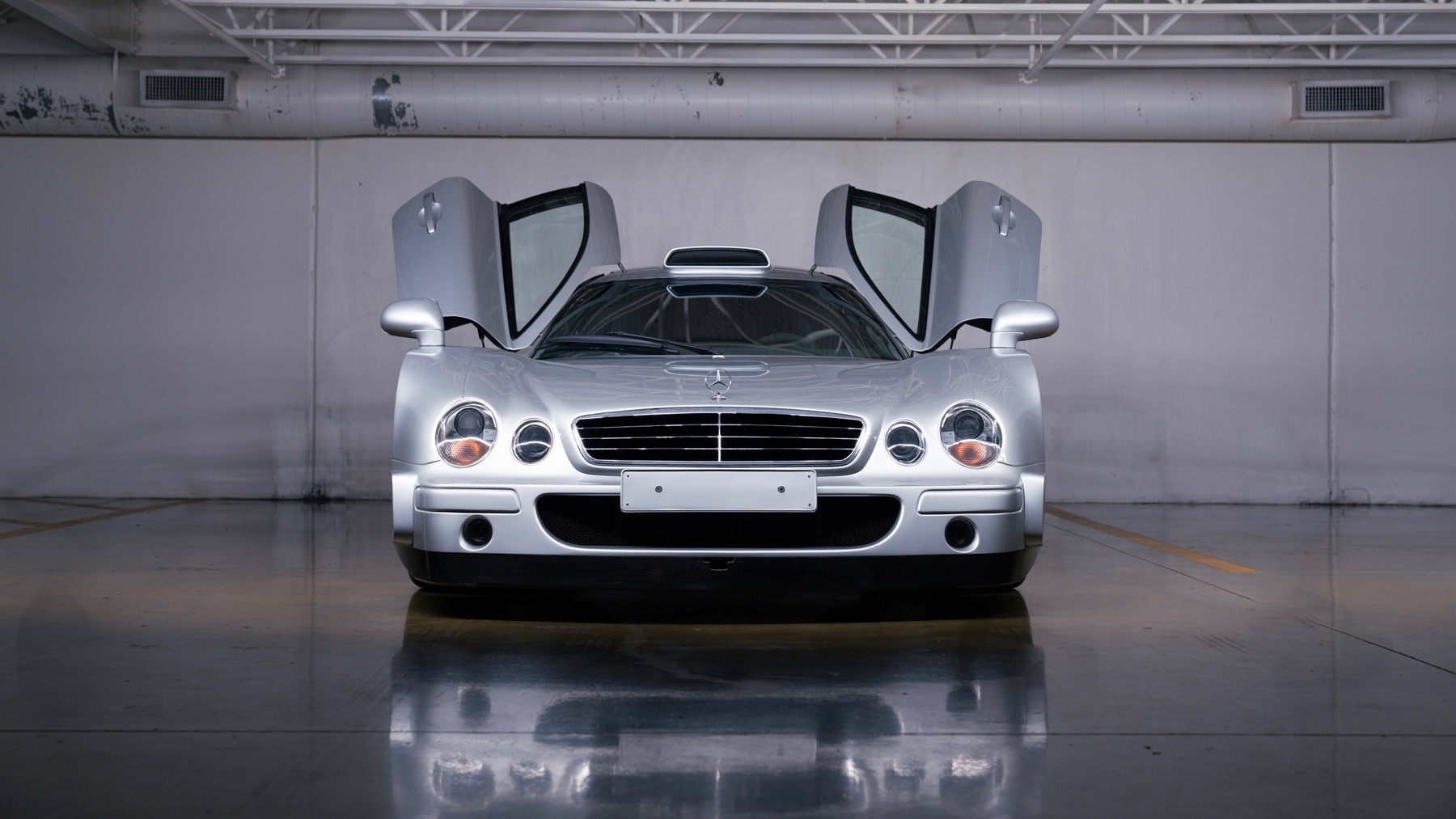 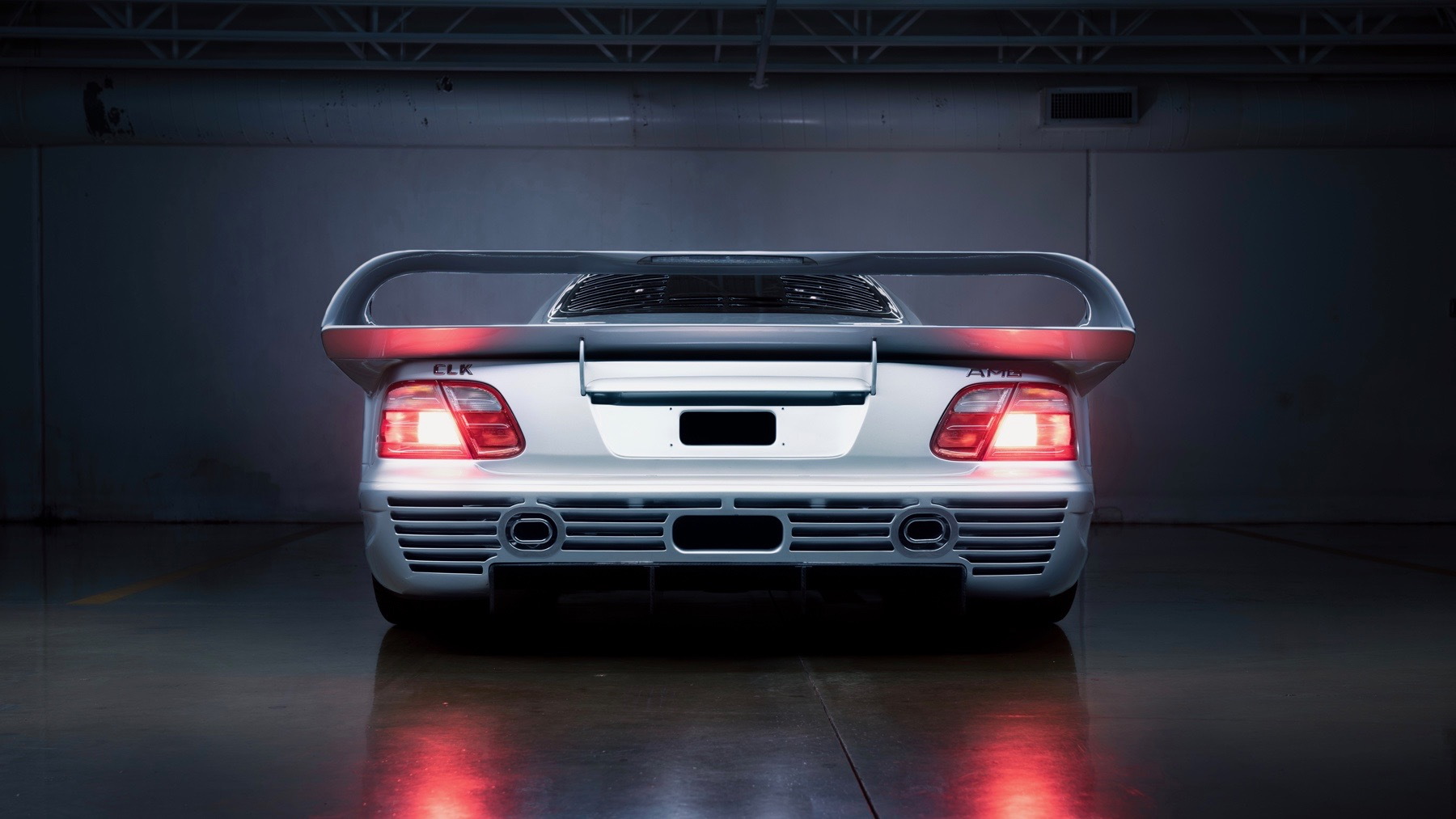 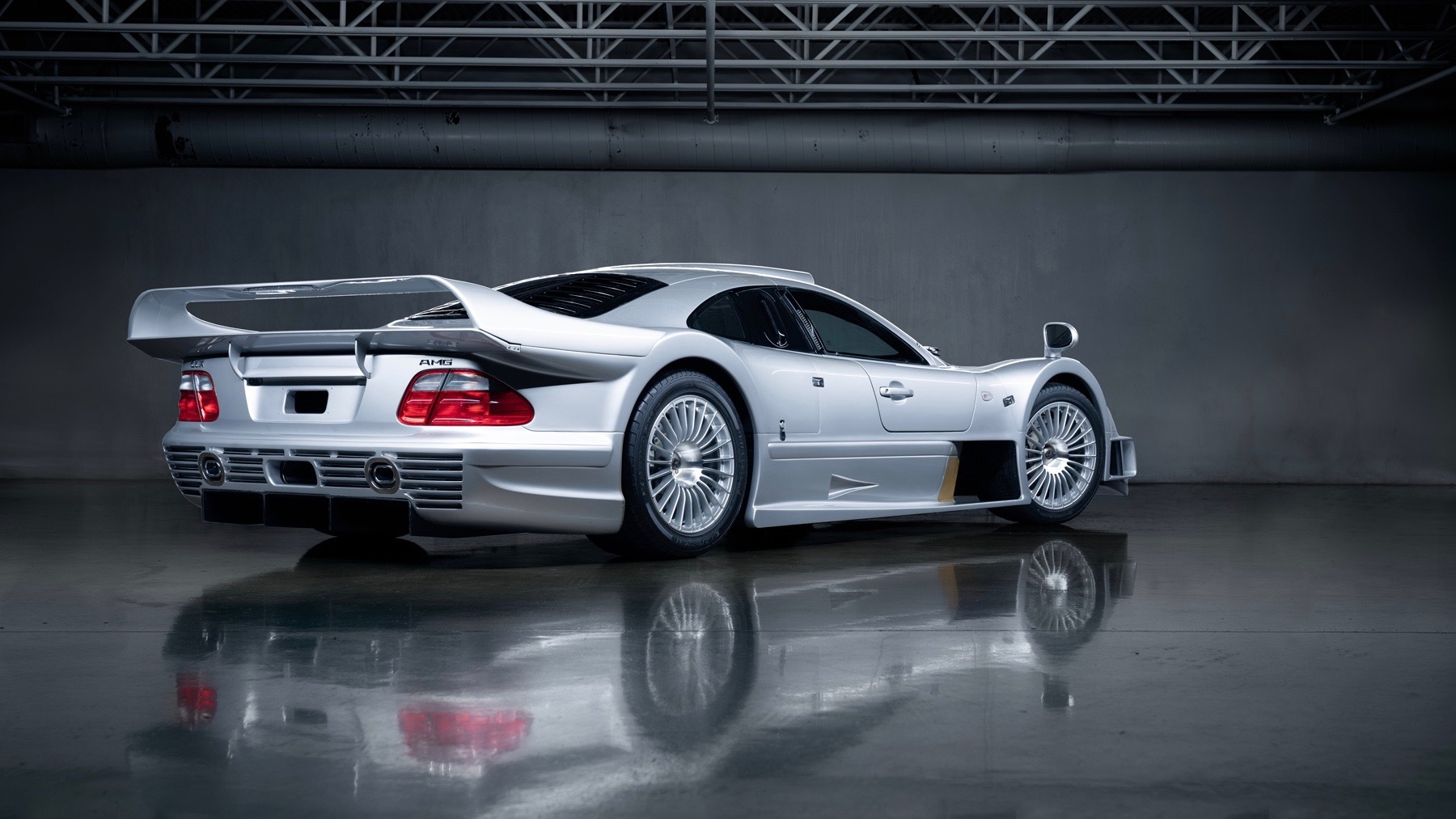 The Mercedes-Benz CLK GTR was one of the most extreme racing homologation specials ever conceived. Just 25 road cars were built to qualify the CLK GTR for racing, and is set to cross the block at a Gooding & Company auction scheduled for Aug. 13-14.

During its brief reign as the top class in sports-car racing, GT1 spawned the equally extreme Porsche 911 GT1 and McLaren F1.

Sharing little besides a name with the then-new CLK, the CLK GTR is powered by a mid-mounted 6.9-liter V-12, based on the M120 engine used in some Mercedes road cars at the time. The V-12 produces 604 hp, which is channeled to the rear wheels through a paddle-shifted 6-speed Xtrac sequential transaxle.

Rule changes after the 1998 season freed Mercedes from the obligation to sell a road-going version of its race car, so the automaker fielded the CLR for 1999. That car had a disastrous outing at the 24 Hours of Le Mans that year, with aerodynamic issues causing multiple high-speed flips.

This car is the ninth of the 25 CLK GTR road cars, which included 20 coupes and five roadsters. It was sold new in 1997 (as a 1998 model) to Hermann-Dieter Eschmann in Germany. Eschmann owned the car until 2005, after which it changed hands a few times. The car was imported to the U.S. in 2017 under the "show and display" exemption, as the CLK GTR was not street legal here when new.

Gooding & Company expects this CLK GTR to sell for between $8.5 million and $10 million. That's high, even by CLK GTR standards, but in line with recent pricing for the Mercedes' rivals.