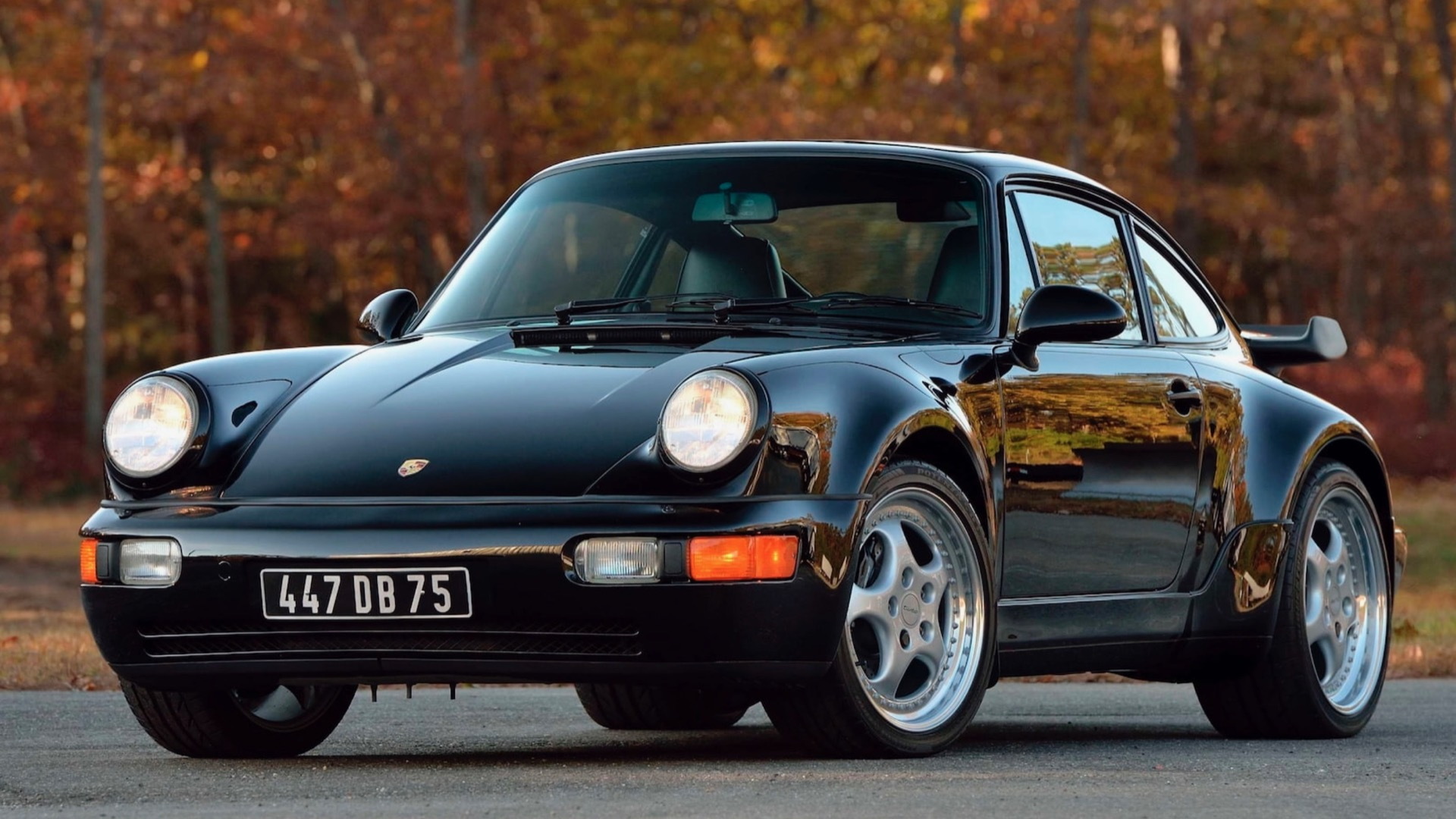 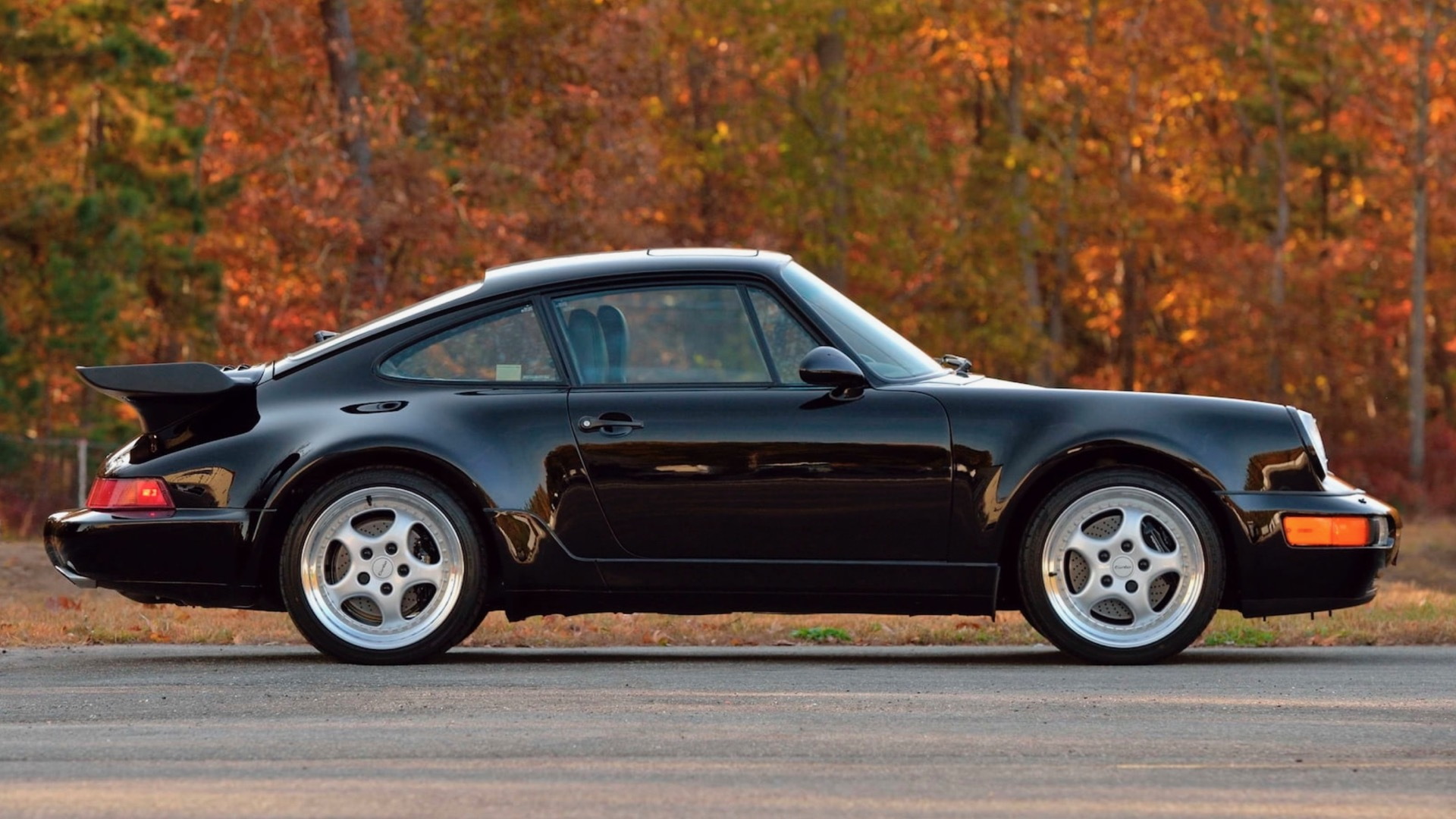 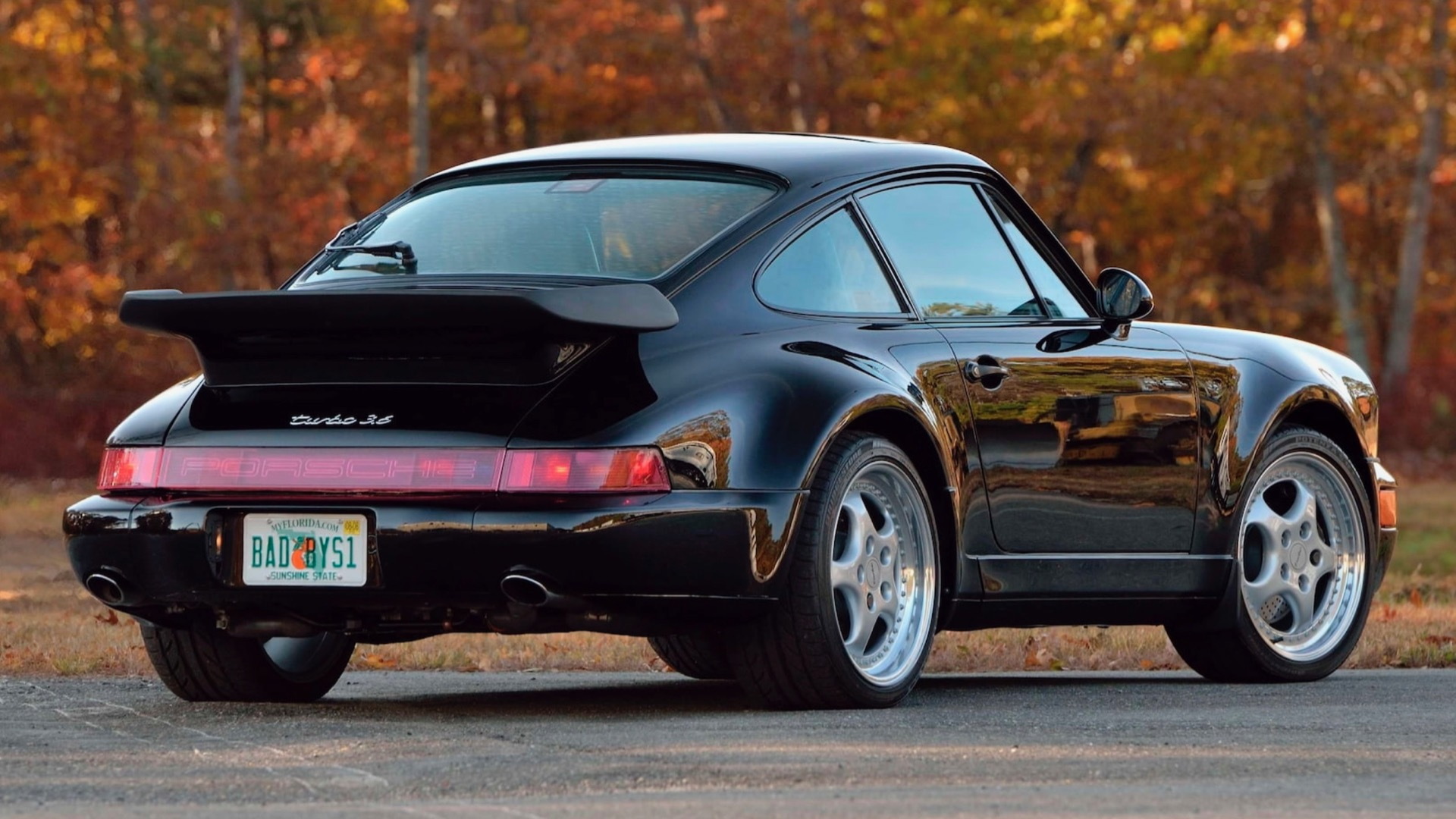 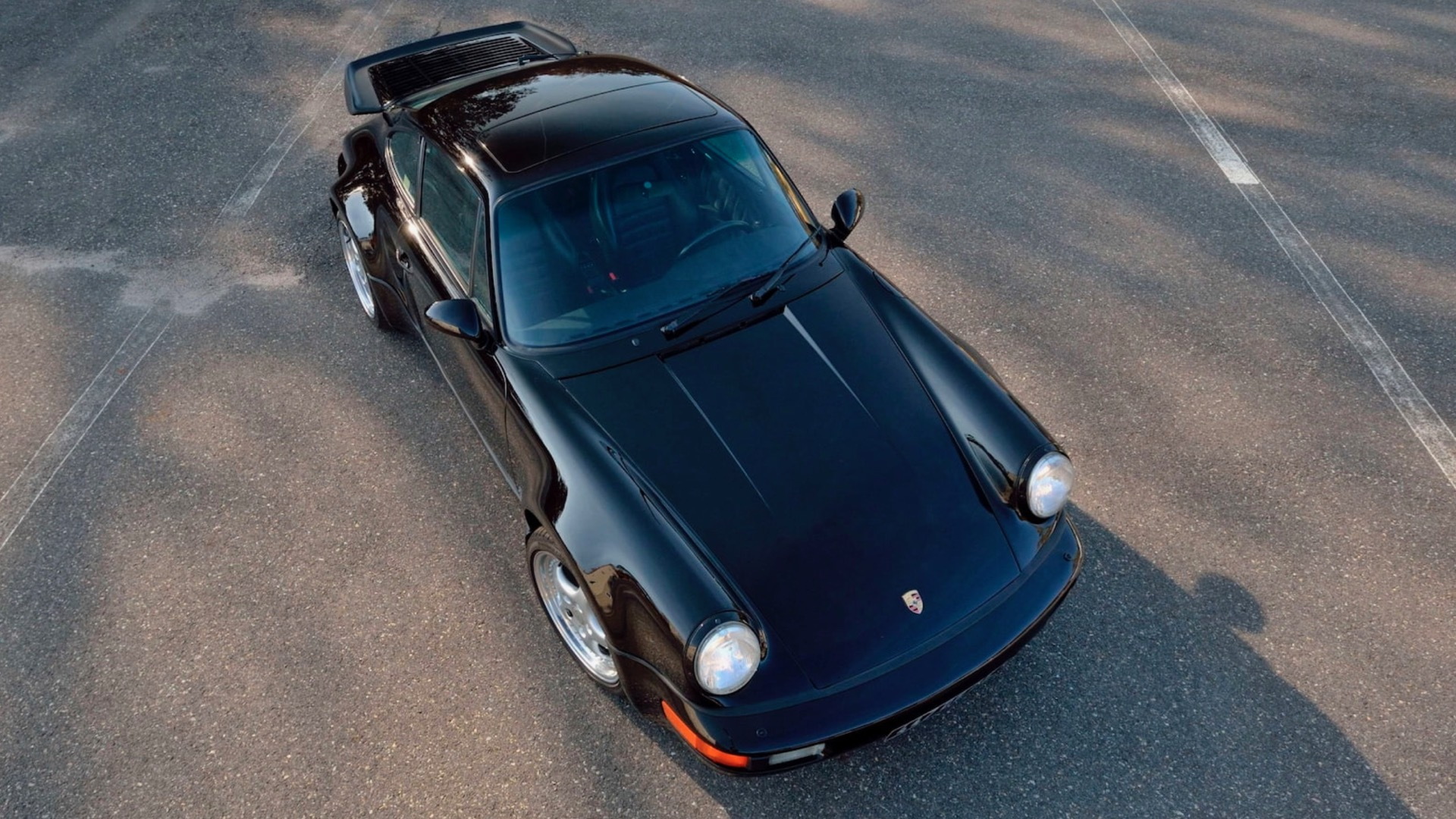 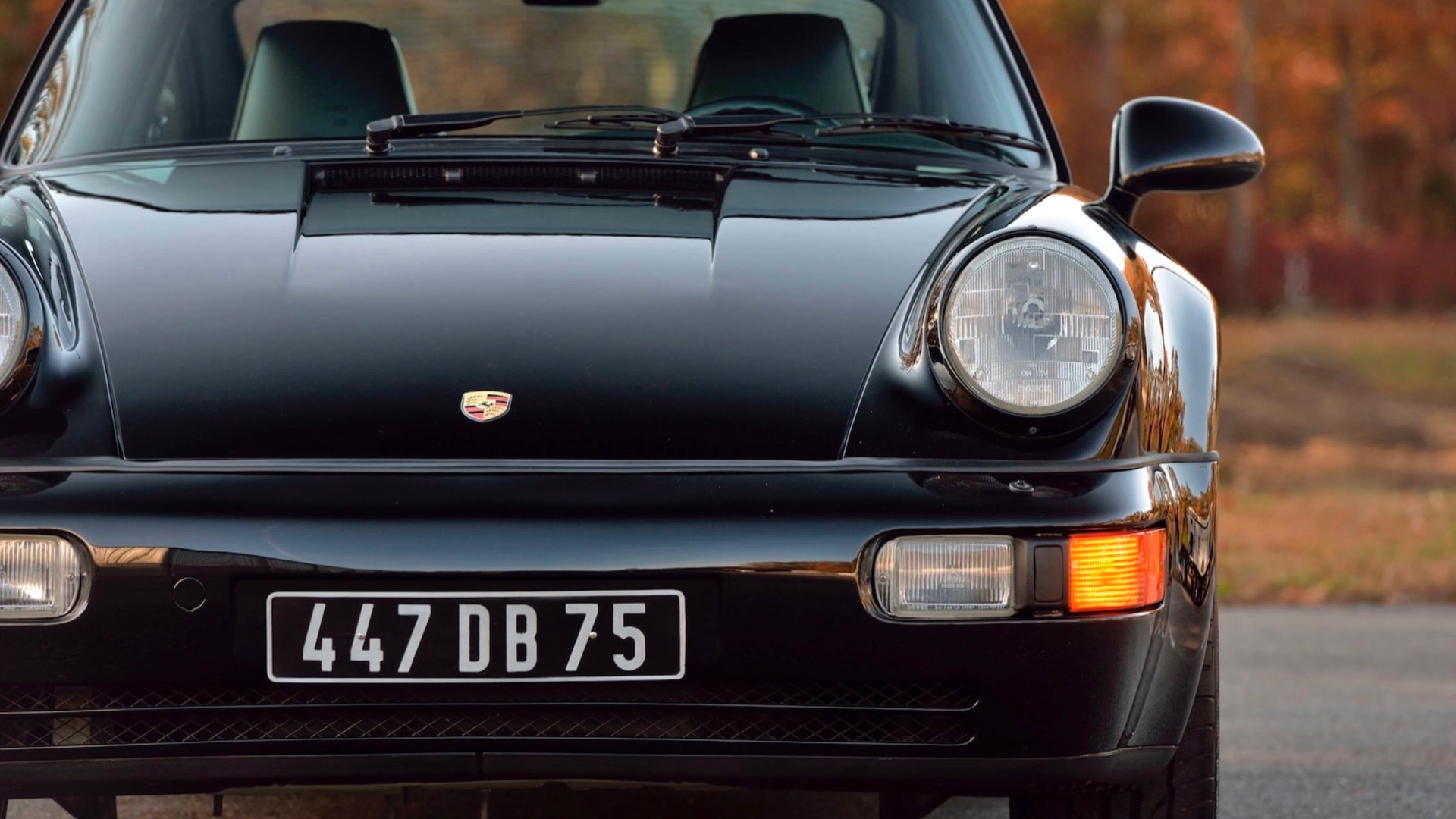 A Porsche 911 Turbo that starred in the 1995 hit movie "Bad Boys" went under the hammer over the weekend at Mecum's auction in Kissimmee, Florida, and ended up selling for a substantial $1.43 million. including the buyer's commission.

This one was the actual car driven by Will Smith's character in the movie, as documented by certificates of authenticity from both Porsche and Columbia Pictures. It was also previously owned by the movie's director, Michael Bay, and has traded hands a number of times since its fleeting time on screen.

It's also been shown at multiple concours-style events, as well as the Porsche Experience Center in Atlanta, Georgia, where it was on display for about eight months in 2020. It was also at the premiere of "Bad Boys for Life" in early 2020. That sequel featured a current 992-generation 911 Carrera 4S.

The car is a 1994 model, and it has about 34,400 miles on it. The last major restoration was in 2006, we're told. The 3.6-liter turbocharged flat-6 mounted in the rear produces 355 hp and 384 lb-ft of torque, which is sent to the rear wheels through a 5-speed manual transmission. The car rolls on Speedline aluminum wheels, and sports a sunroof, black leather upholstery, and a period-appropriate cassette player.

Other 964-generation 911 Turbos have recently sold for high six figures, so the seven figures paid for this one isn't all that surprising given the Hollywood connection. It's also not surprising considering the arguably more famous Porsche 928 from “Risky Business” sold for as much as $1.98 million at an auction last fall.