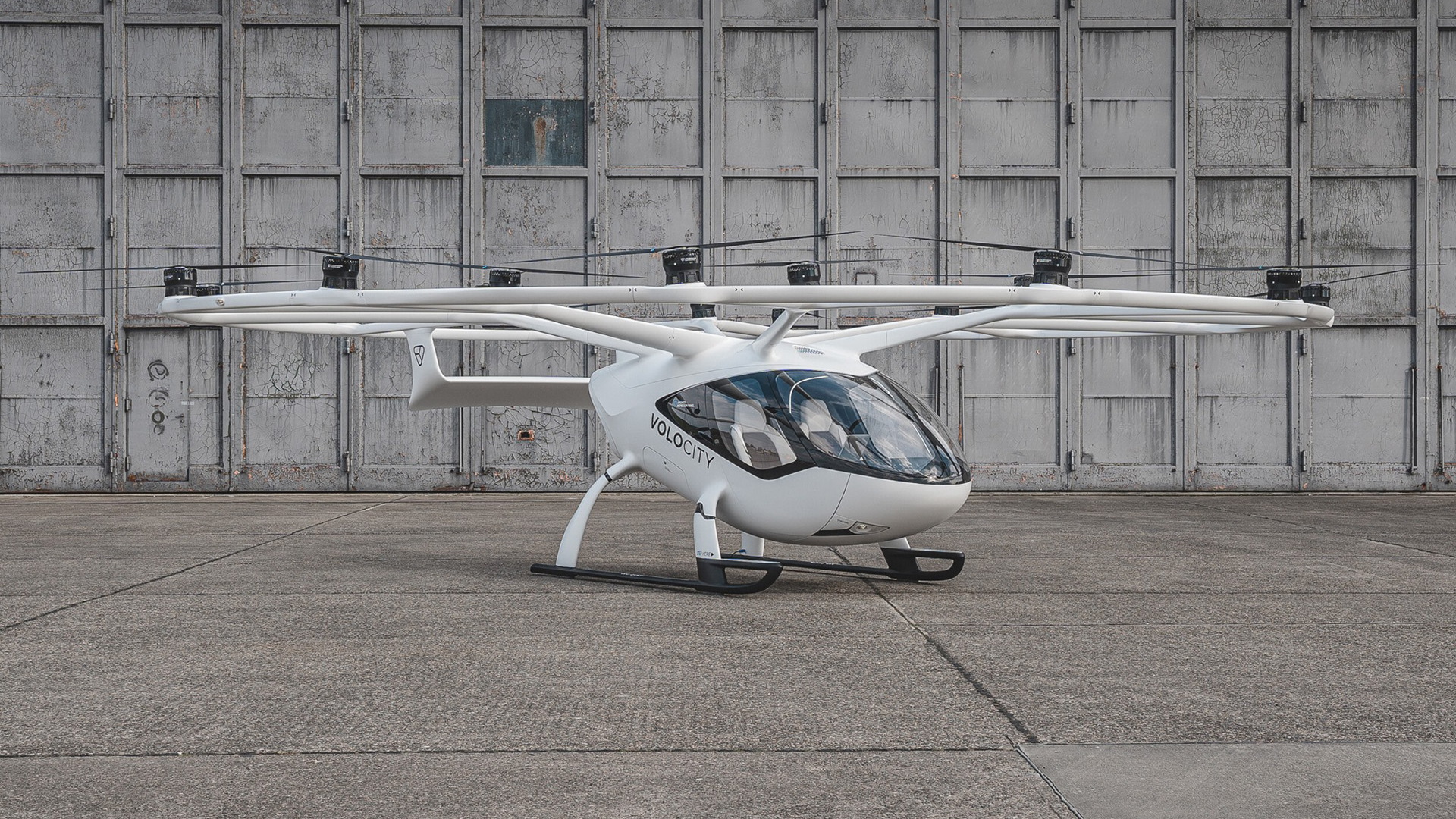 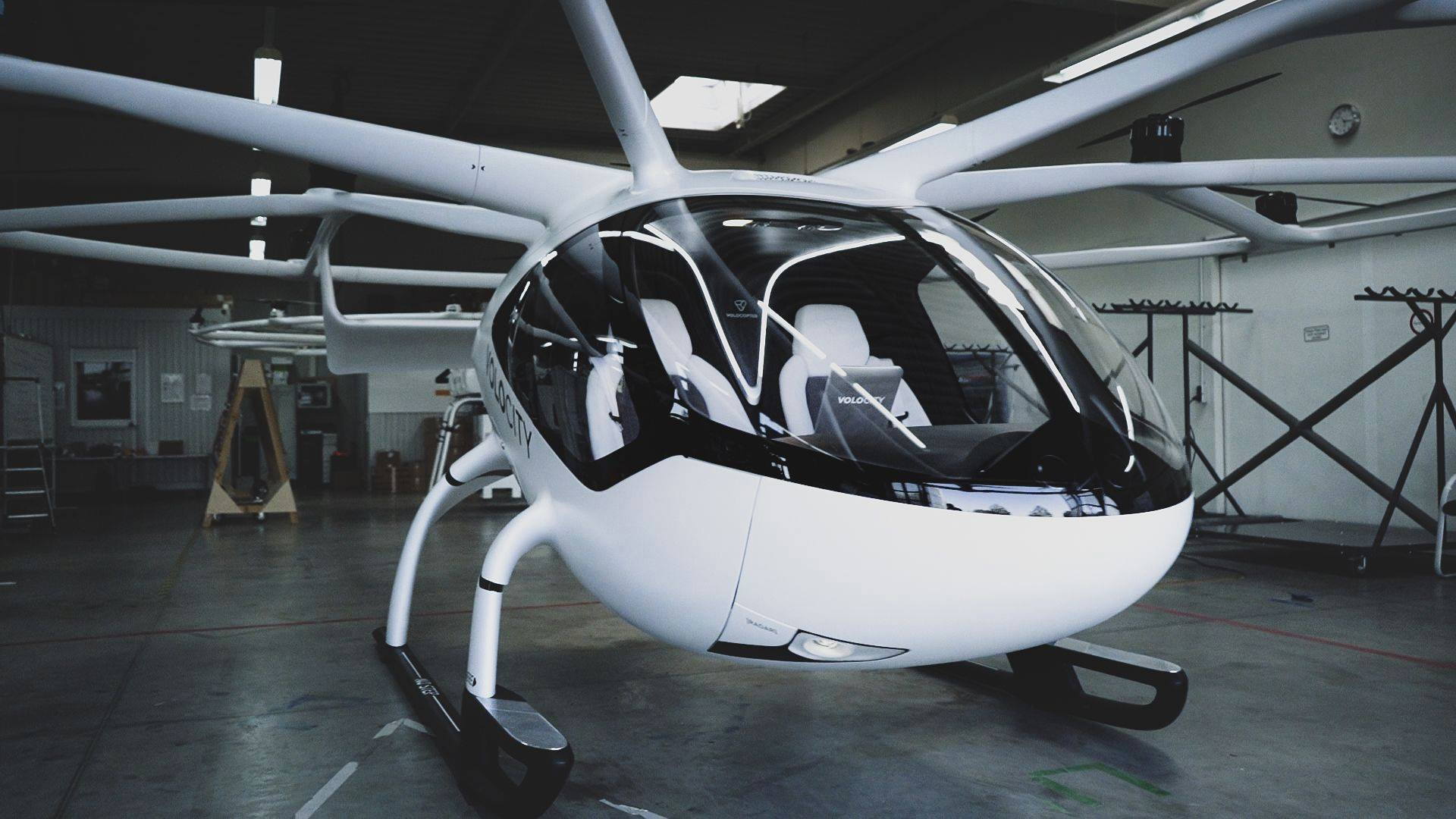 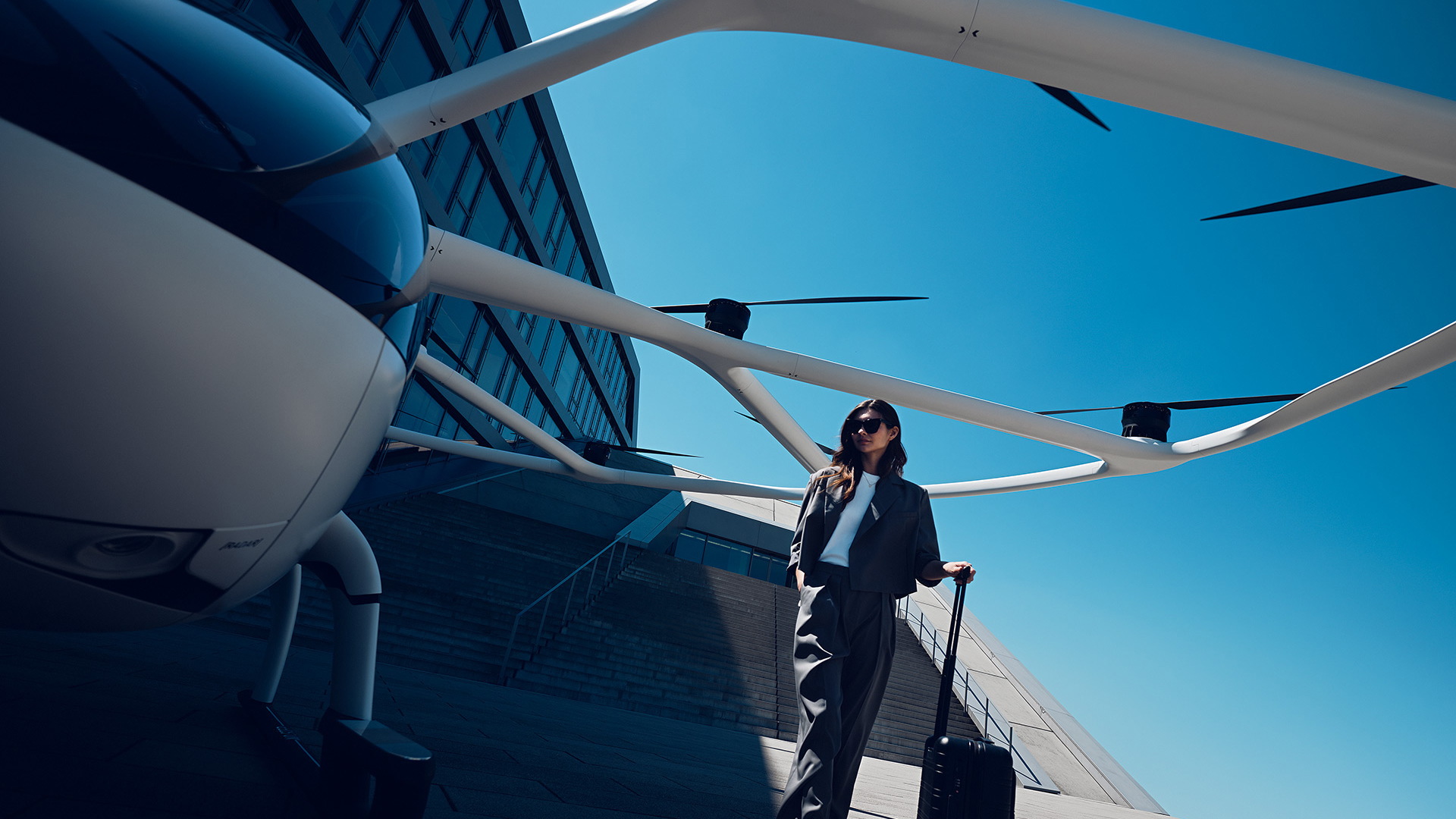 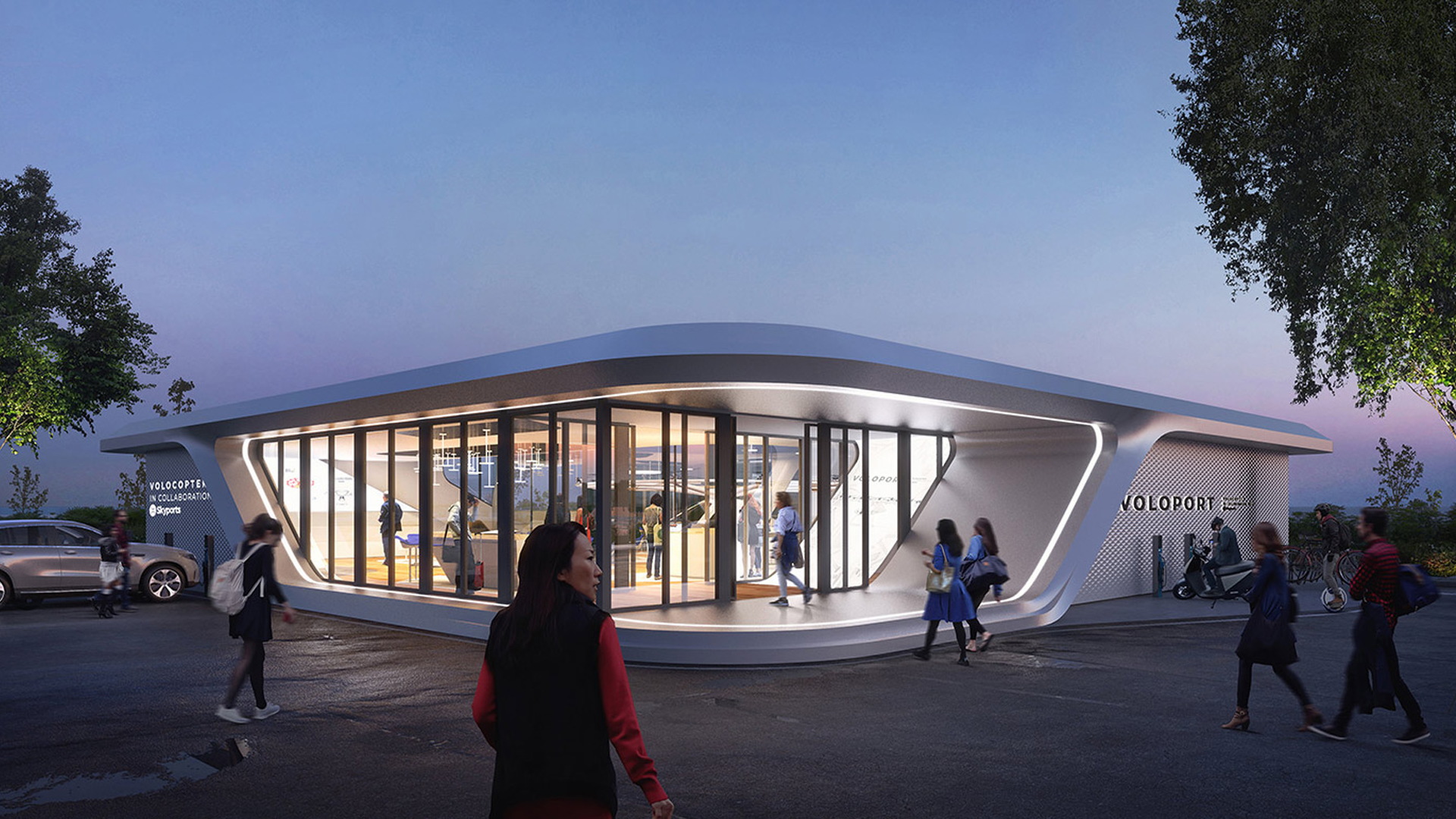 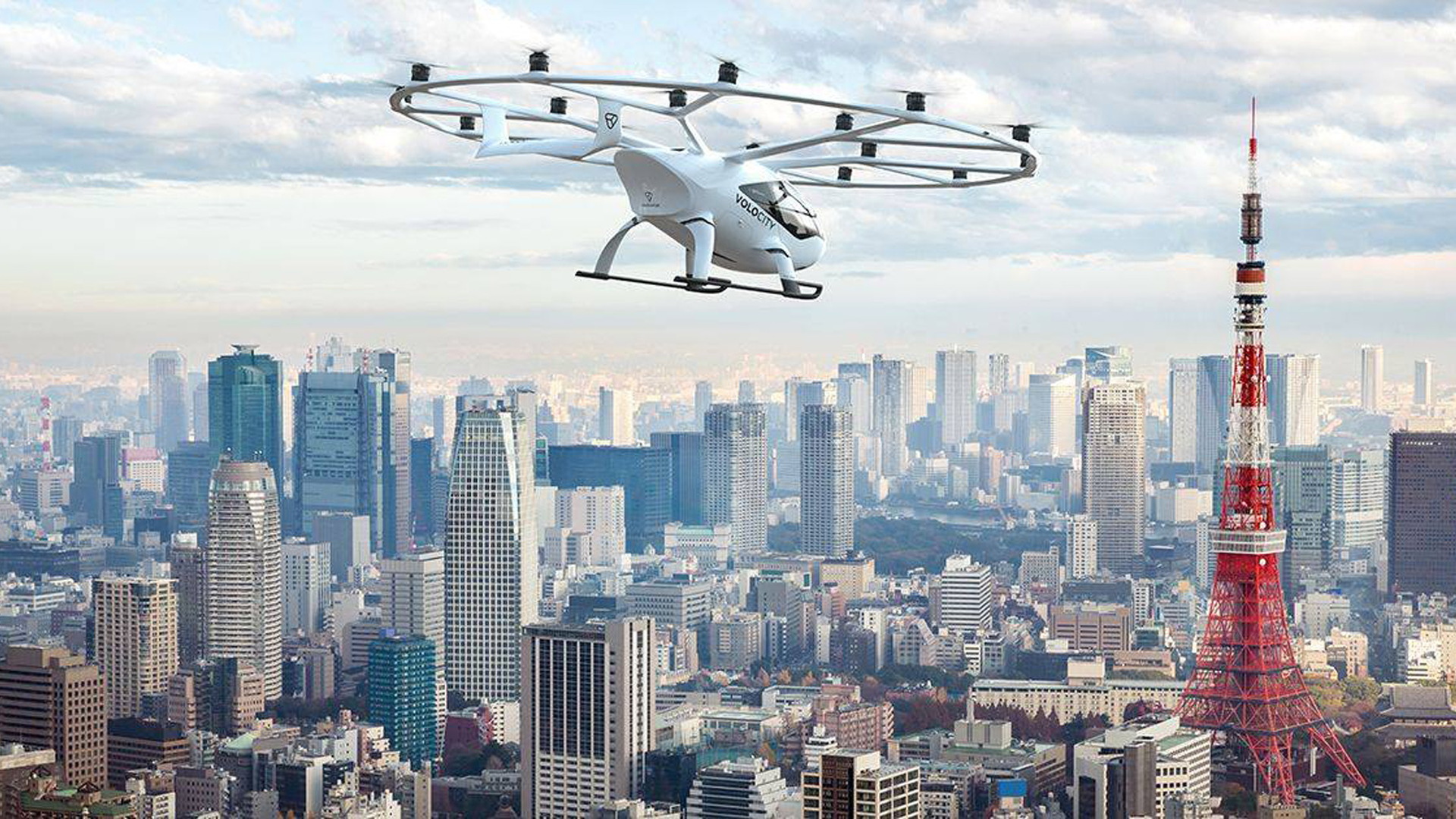 Volocopter has taken a major step toward realizing its plans of launching a flying taxi service using electric vertical takeoff and landing aircraft.

The German company on Wednesday formed a joint venture with Geely aviation subsidiary Aerofugia to oversee the launch of a flying taxi service in China. Geely also owns 10% of Volocopter, which is equal to the stakes owned by Daimler and Intel.

Geely established Aerofugia in 2017 following the acquisition of U.S. flying car startup Terrafugia. Aerofugia specializes in drone applications for agriculture, forestry, and transport industries and is looking to expand into the potentially lucrative new industry of urban air mobility.

"Today marks another important milestone on our journey to bring affordable electric air mobility to China, the biggest single market opportunity for the [urban air mobility] industry," Florian Reuter, CEO of Volocopter, said in a statement.

The new joint venture between Volocopter and Aerofugia is based in Chengdu, in China's Sichuan Province, and goes by the name Volocopter Chengdu Technology Co. It has already signed up to purchase 150 aircraft from Volocopter, and will initially work closely with the aviation, transportation, and government agencies in Chengdu and other parts of China to bring urban air mobility to the country within the next three to five years.

Geely has a number of plants in Chengdu, including those of its Volvo and Polestar subsidiaries. The plan is to also build Volocopter aircraft in China as demand for flying taxi services in the country grows.