Terrafugia, based in Boston, Massachusetts, became one of the first firms in the flying car space when it was founded in 2006 by a group of engineers at MIT.

Geely says it’s investing in Terrafugia to make flying cars a reality. It’s also hiring some big guns. A former managing director at Bell Helicopter, Chris Jaran, has been appointed CEO of Terrafugia. And in anticipation of the deal, Terrafugia has tripled the size of its engineering team over the past quarter. 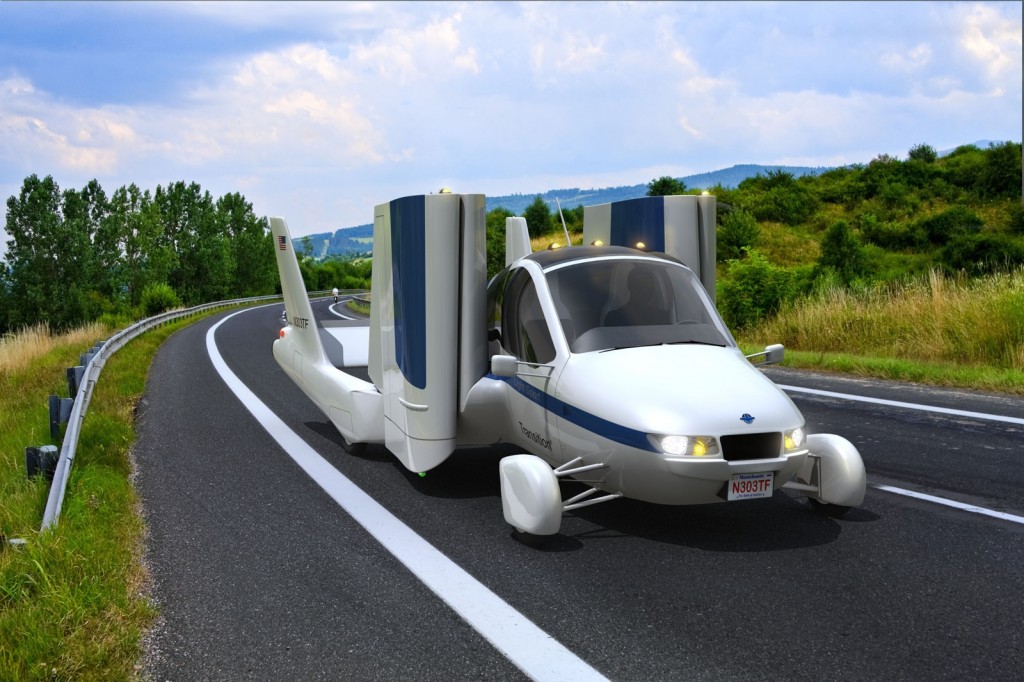 The company’s first product will be the Transition, which is promised for a market launch in 2019. It features a 2-seat cabin and a foldable wing. The latter enables it to easily fit in a standard car lane, and unfolding the wings can be achieved in under a minute.

Terrafugia is currently accepting $10,000 reservations for the Transition and expects the final price to come in at $279,000.

As cities become more congested, more and more companies are entering the race to develop safe, reliable and relatively affordable flying cars. Geely isn’t even the first automaker to be associated with flying cars. Toyota already has a skunk works team working on a flying car. And Mercedes-Benz parent company Daimler has invested in German flying taxi startup Volocoptor, while Uber is working with NASA to develop a flying taxi service of its own.