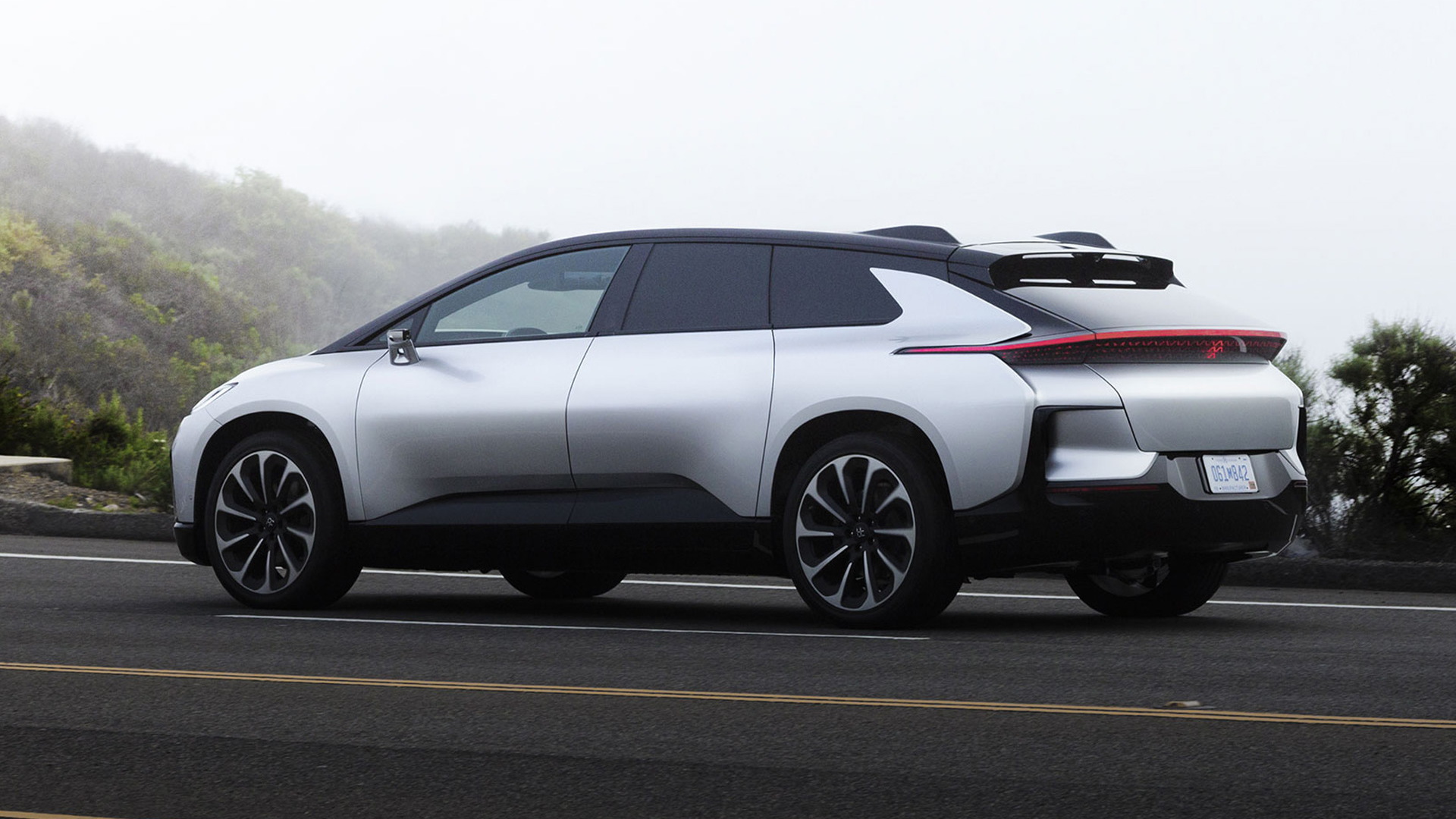 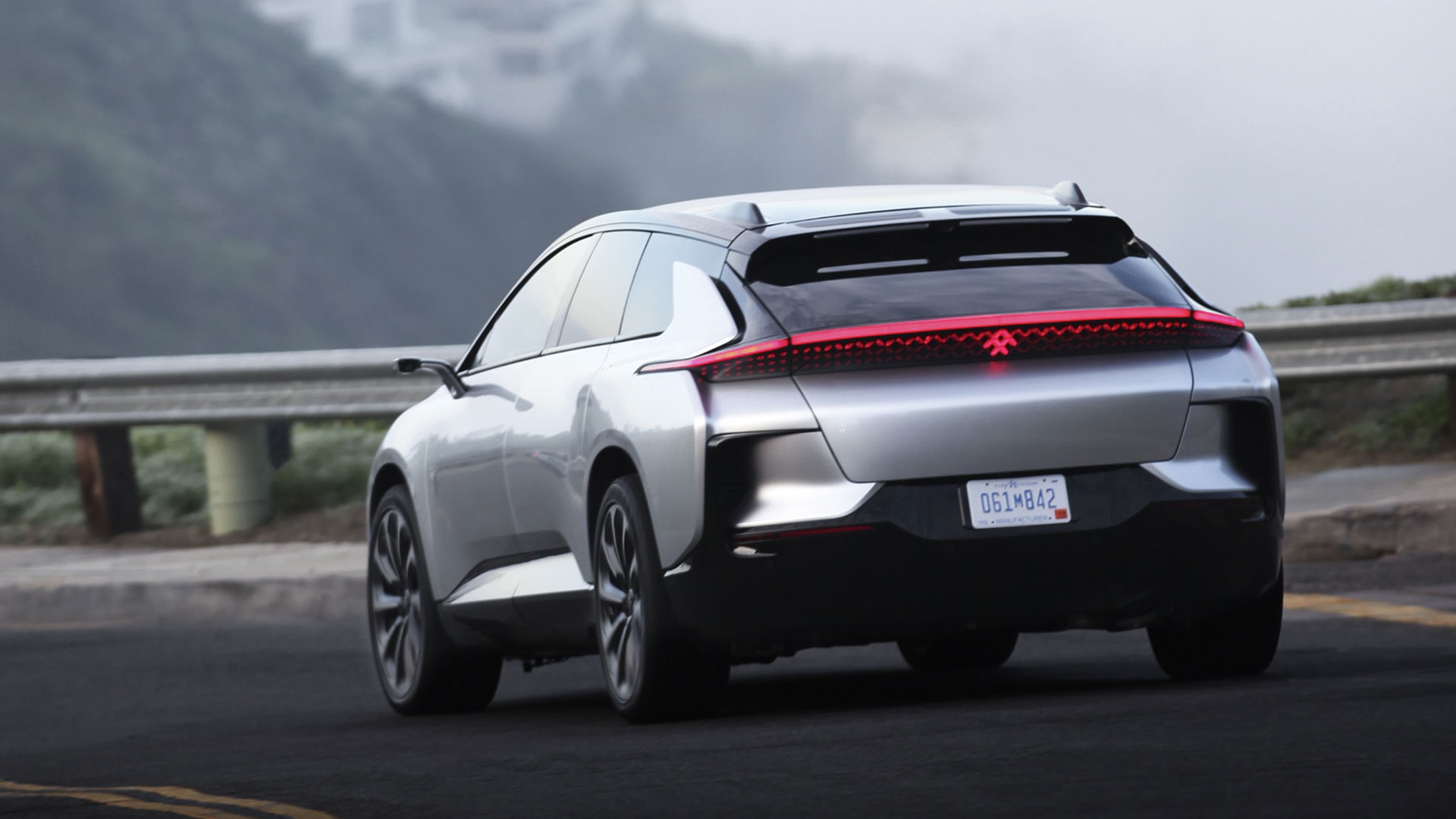 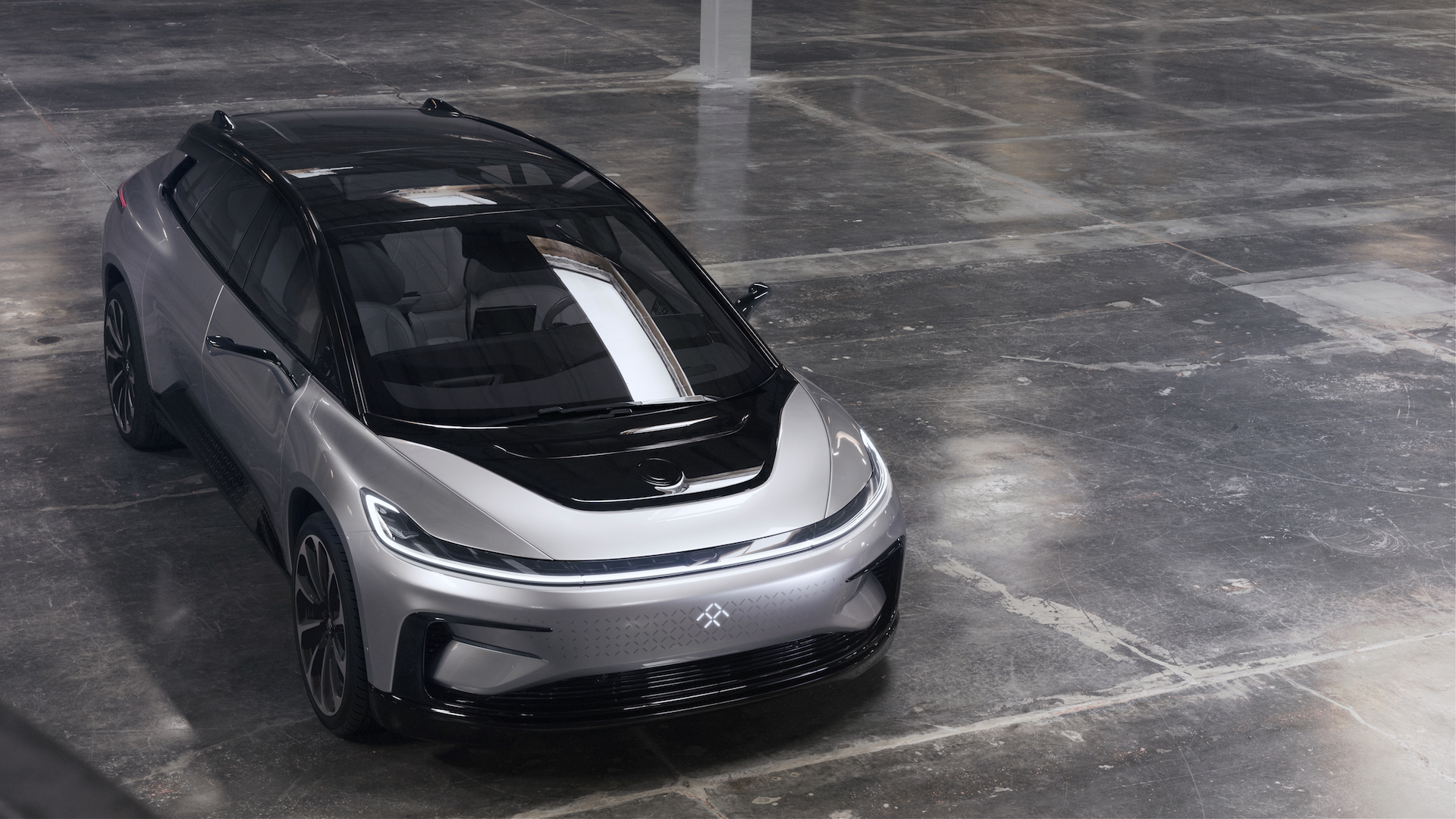 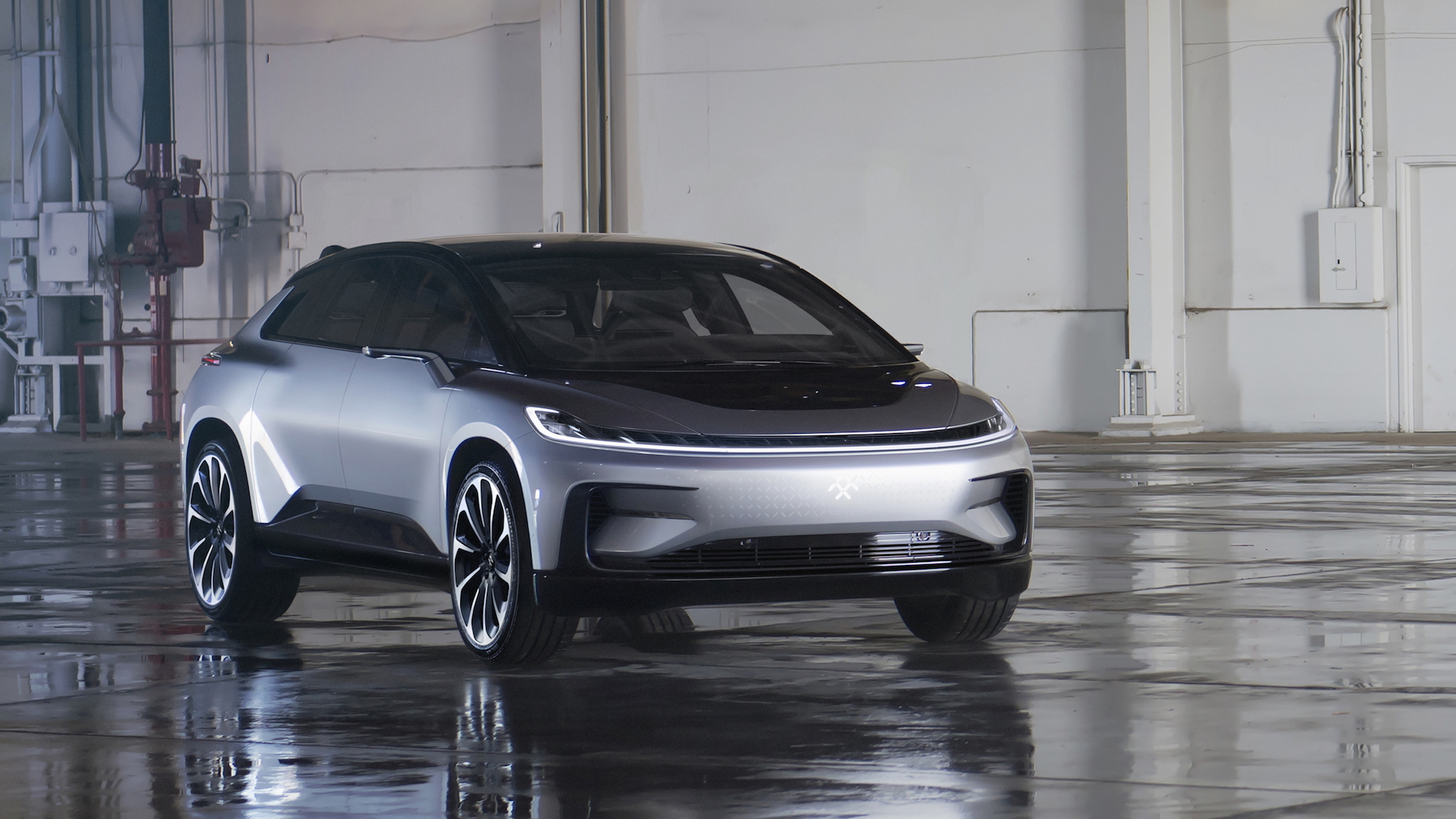 Faraday Future may have just been thrown a life line in the form of a $900 million investment by Indian automaker Tata.

Chinese automotive news aggregator Gasgoo claims media sources in China are reporting that the $900 million is for a 10 percent stake in Faraday Future, thus valuing the electric car startup at $9 billion.

While it may seem like Tata is getting the short end of the stick, the deal, if real, will likely give the Indian automaker access to Faraday Future’s electric car technology.

Faraday Future’s been in the headlines a lot lately, though for all the wrong reasons.

The electric car startup has been stumbling since about May when it was revealed the company was looking to raise $1 billion after main backer Jia Yueting, the CEO and founder of Chinese tech giant LeEco, came out with the statement he was experiencing a cash crunch due to too rapid expansion of his various ventures.

Faraday Future wasn’t spared and by July work on its planned  $1 billion plant in Nevada had come to a stop. Fortunately, Faraday Future in August was able to secure an existing plant in California so that it could get its first model, the FF 91, into production sooner than if it waited for the Nevada plant to come online. The Nevada plant is still the long-term goal, though, as the Californian plant only supports small-scale production. 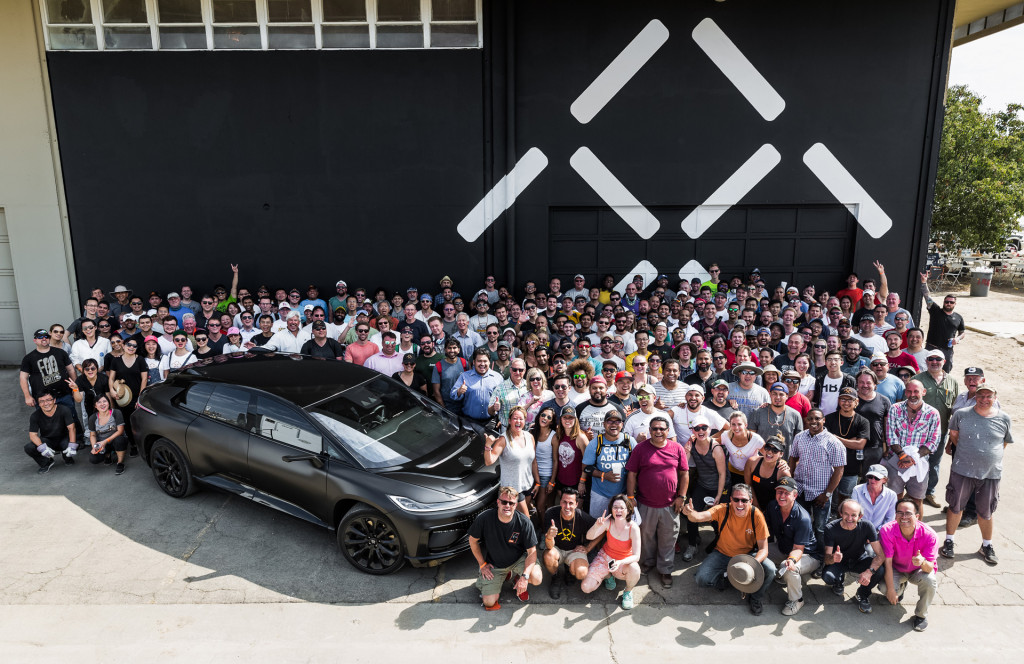 And Faraday Future’s troubles don’t end there. The company on November 10 said it fired Chief Financial Officer Stefan Krause and Chief Technology Officer Ulrich Kranz, both of them former senior executives at BMW.

Krause on November 13 replied with his own statement, claiming Faraday Future’s comments falsely described his departure from the company and could be construed as defamatory.

“The company's statement inaccurately portrays the circumstances surrounding my departure, and includes baseless and defamatory statements about me and my contributions to the company,” Krause said in his statement. “I have retained legal counsel and will be exploring all options available to me.”

No reason for Kranz’s termination has been given.

As for when we might actually see a car in production, Faraday Future says it is in the process of clearing out its Californian plant, which is located in Hanford. The company expects significant movement to ramp-up on site in early 2018.

Faraday Future remains hopeful of starting deliveries of the FF 91 in 2019. The 1,050-horsepower, 300-mile electric car was first shown in January at the 2017 Consumer Electronics Show. Since then Faraday Future has been accepting  $5,000 (refundable) deposits for the car whose final price is yet to be confirmed but is expected to start in the 6-figure range.