While Volvo continues to remain open to the possibility of launching an initial public offering, its Polestar subsidiary announced on Monday plans to go public via a SPAC deal.

Also referred to as reverse mergers, a SPAC deal is where a private company goes public by being taken over by a company that's already listed, typically a company set up solely for this purpose, known in investor circles as a special purpose acquisition company (SPAC). The advantage is that it avoids the complexity (namely regulatory requirements) of launching an IPO.

Polestar's deal involves the Nasdaq-listed Gores Guggenheim, a special purpose acquisition company formed by affiliates of The Gores Group and Guggenheim Capital, and it mplies a market value of $20 billion for the newly merged company. The merged company will be known as Polestar Automotive Holding and trade on the Nasdaq under the ticker symbol PSNY.

Volvo will own close to 50% of the merged company at the close of the deal later this year and has committed up to $600 million in additional equity investments. 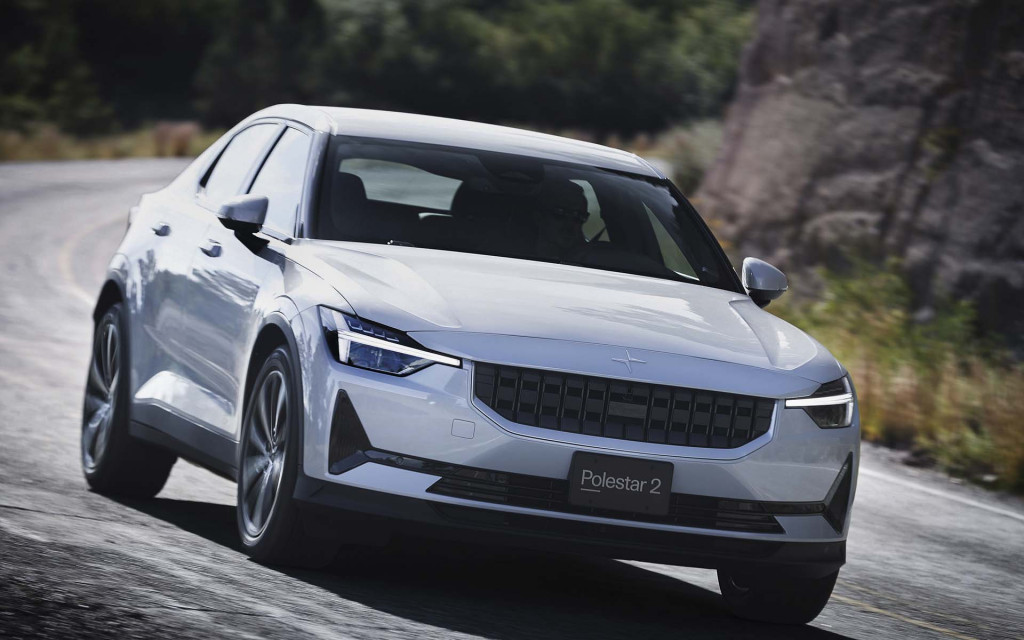 Approximately $800 million in cash is expected to be raised from the deal. Polestar also raised $550 million in its last round of funding back in April.

Polestar said it will use the new funds to expand its lineup of electric vehicles, as well as its operations and markets.

The company intends to introduce three additional vehicles by 2024, including the Polestar 3 crossover and production Precept. It also plans to expand its number of markets to 30 by the end of 2022, up from just nine today.

Polestar as a standalone brand for performance-oriented EVs was only established in 2017 (it was previously an in-house Volvo tuner), and in the last year it only managed to deliver about 10,000 vehicles. But unlike many of the other EV (and flying taxi) startups that have also gone public via SPAC deals in the recent past, Polestar has the advantage of an established automaker, and all the benefits that come with this, such as access to funding, platforms, and production facilities.