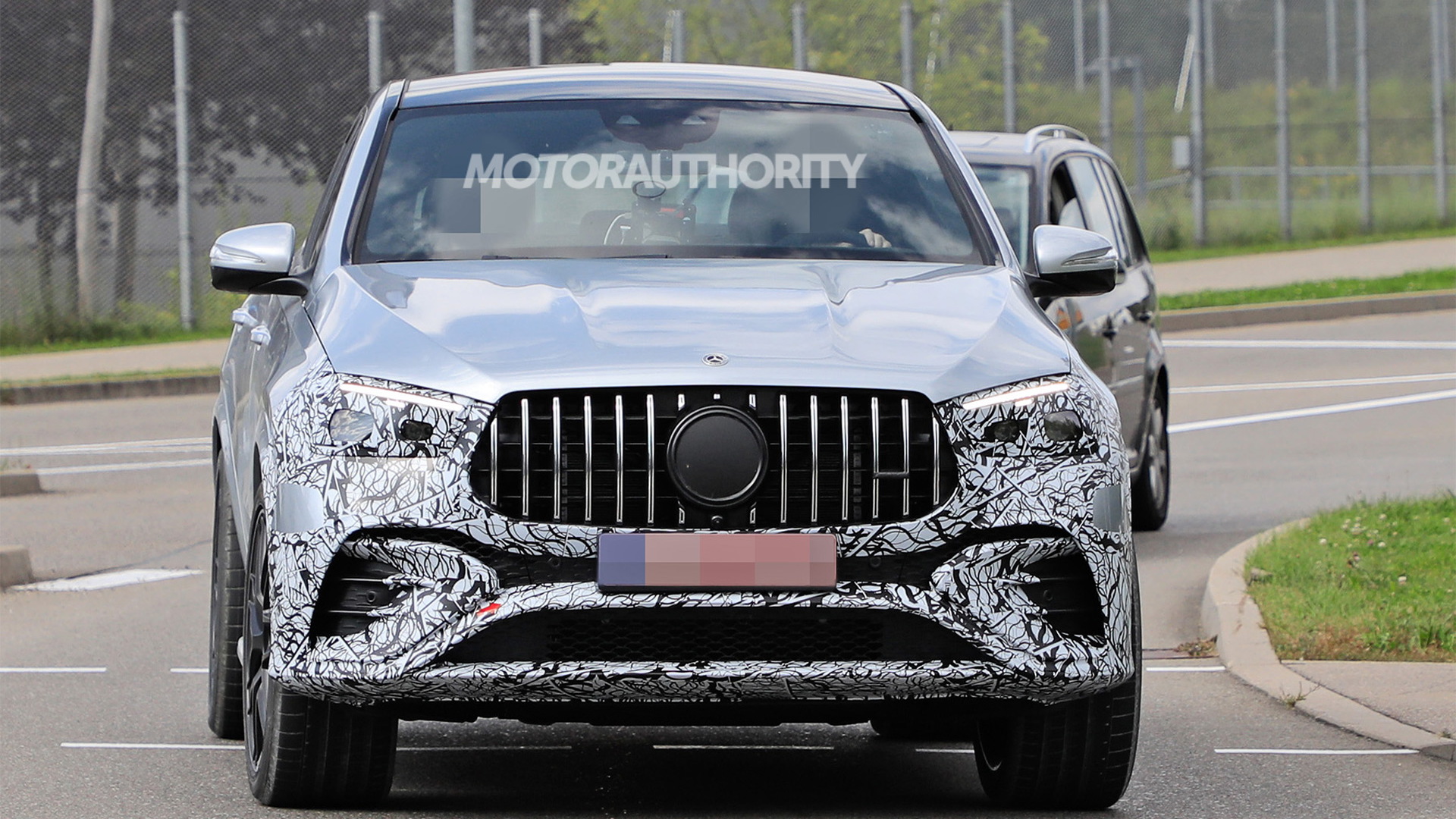 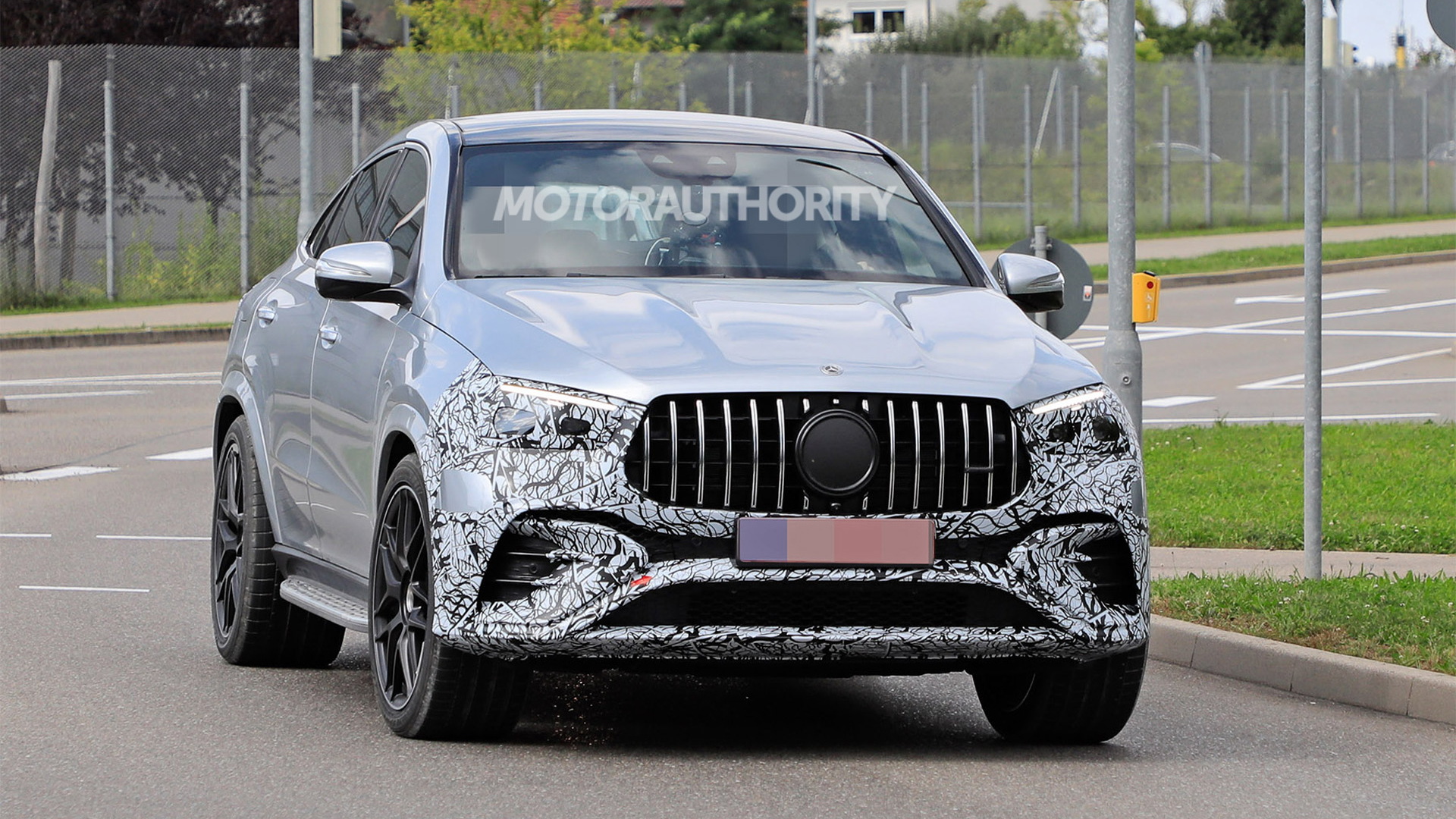 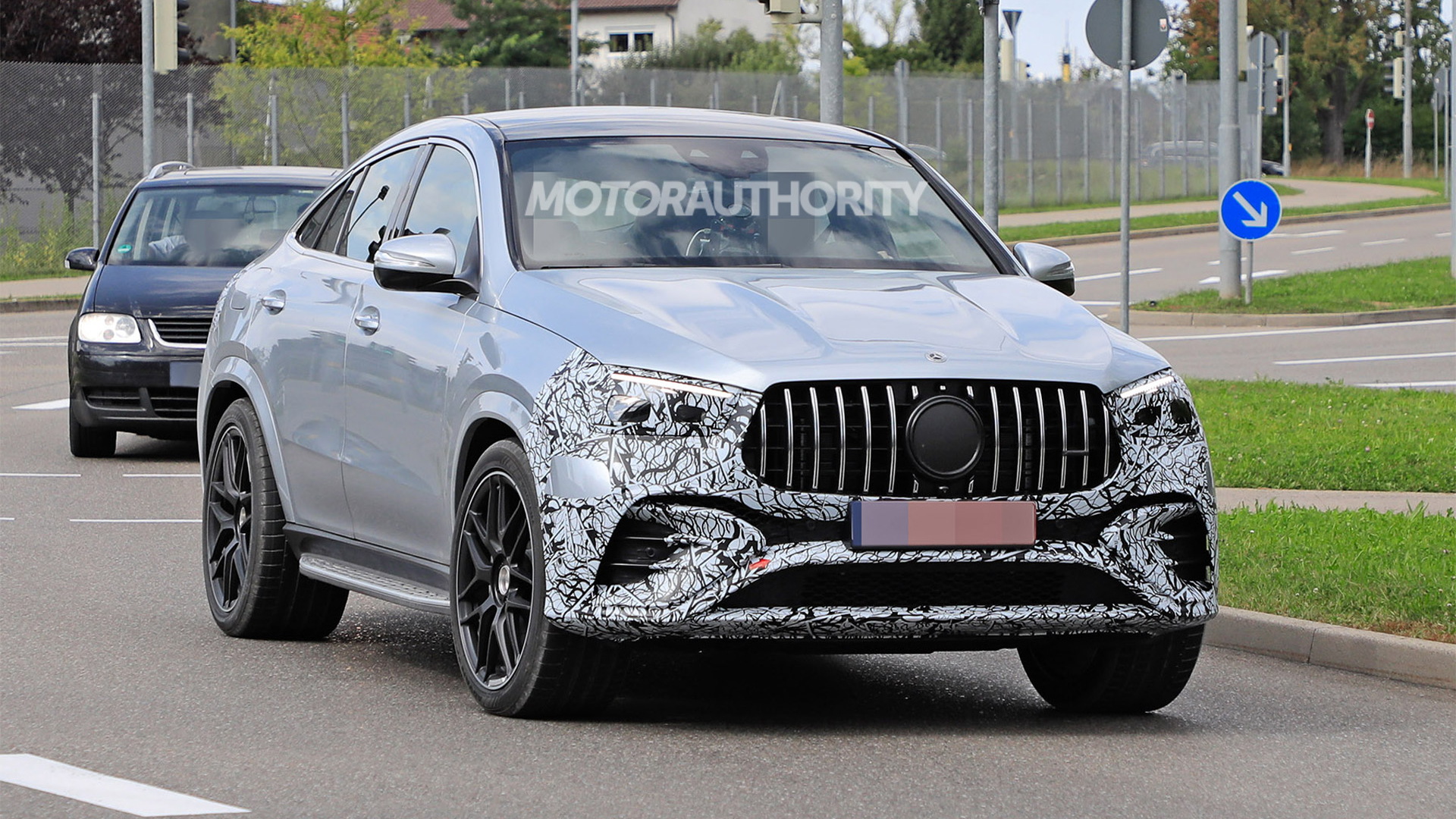 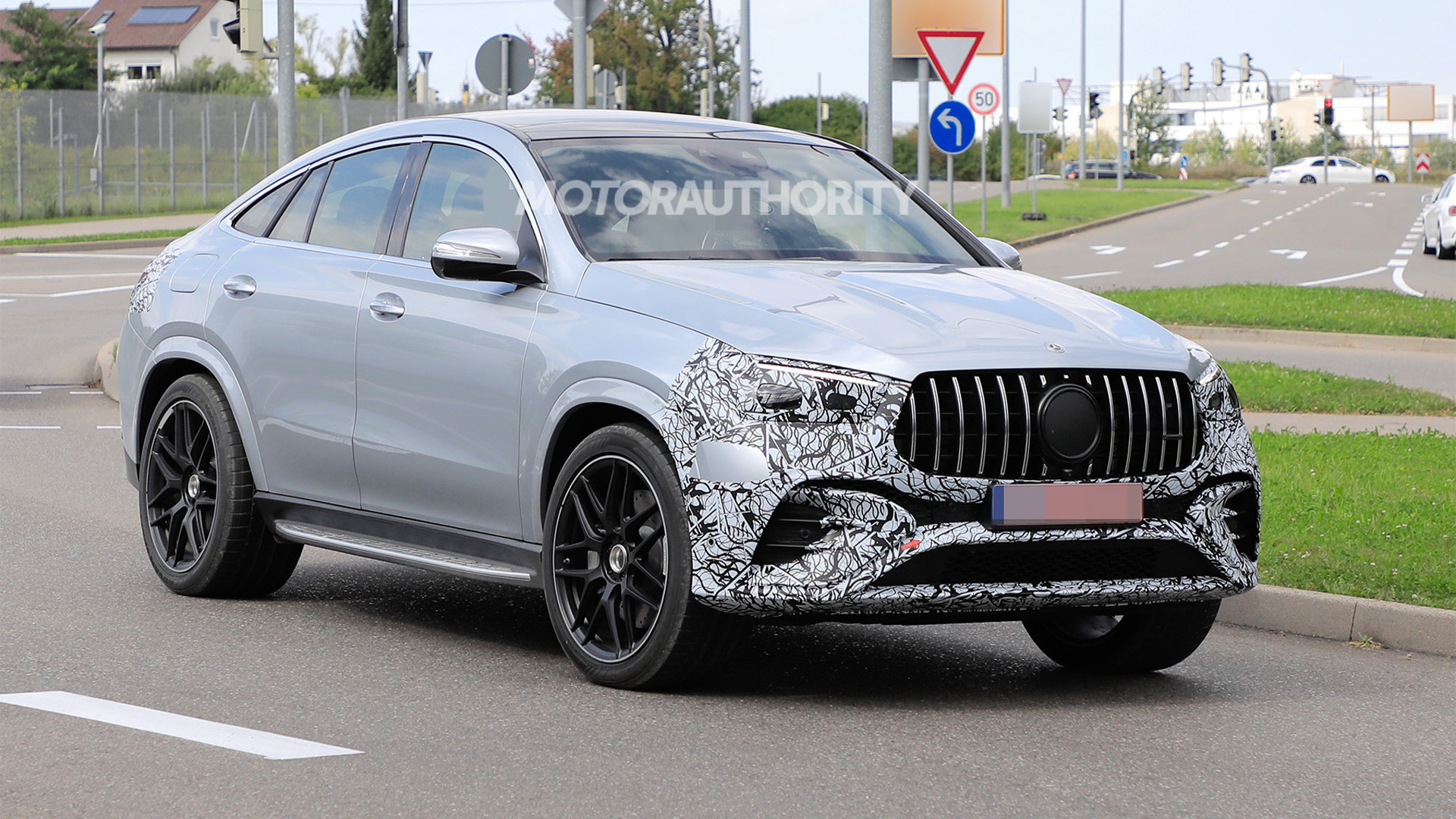 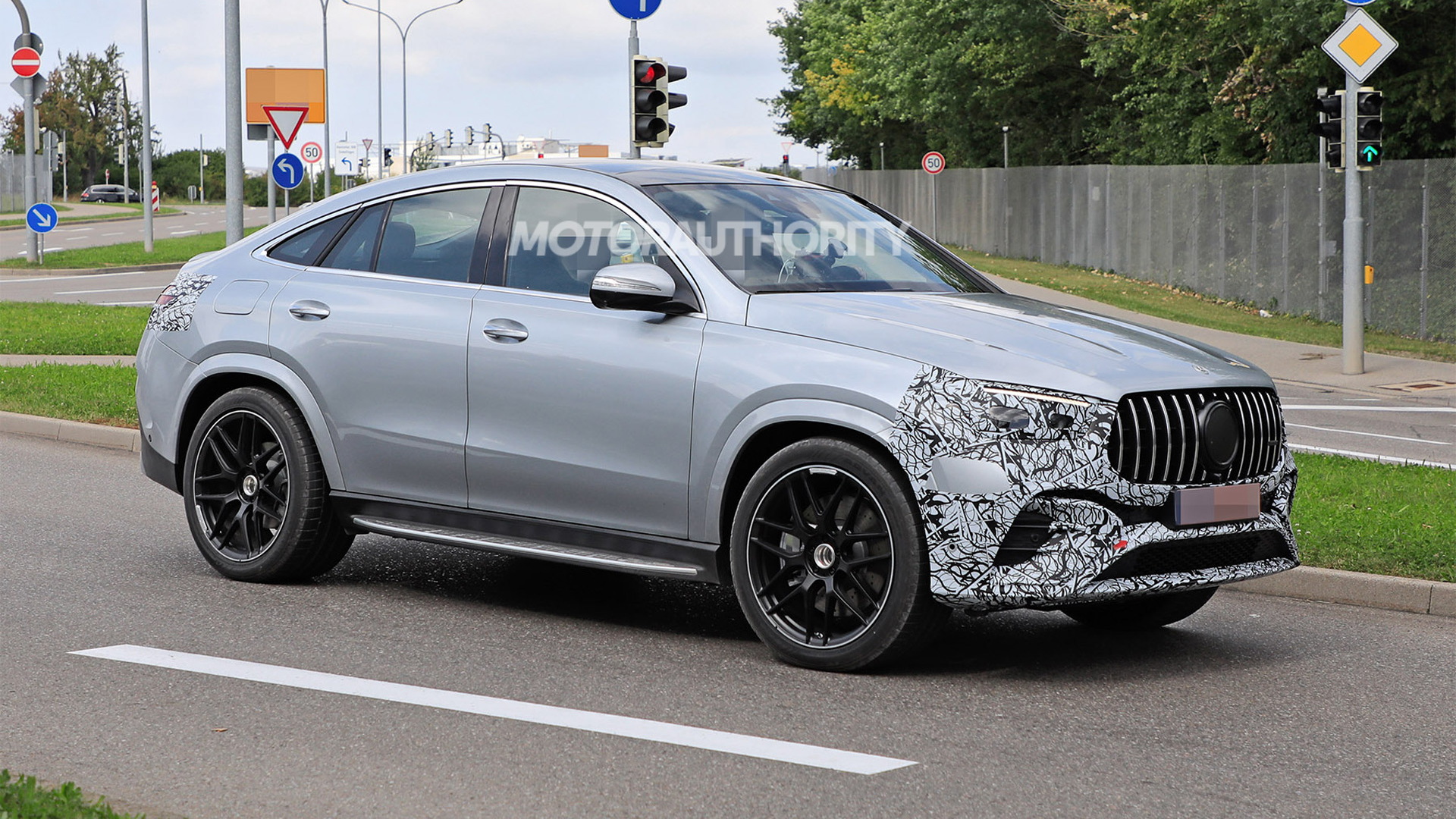 Mercedes-Benz's current GLE-Class Coupe only arrived for the 2021 model year but the automaker is already out testing an updated version.

We currently expect the updated range to arrive for the 2023 model year.

The update is likely to be a minor one, with camouflage gear on the prototype suggesting there will be some small tweaks to the front fascia and new internals for the lights at both ends.

The interior should also receive an update, with Mercedes likely to install the latest version of its infotainment system and possibly a bigger screen. We also expect a new steering wheel design.

There isn't likely to be any changes made to the powertrain this early into the vehicle's life cycle. The current GLE53 Coupe is powered by a mild-hybrid setup consisting of a 3.0-liter turbocharged inline-6 and single electric motor. The inline-6 generates 429 hp and 384 lb-ft on its own, while the electric motor, which also serves as the engine starter, can add up to 21 hp and 184 lb-ft in brief bursts. A 9-speed automatic and all-wheel drive also form part of the package.

The GLE-Class is one of Mercedes' best sellers. Ignoring 2020's tally, the mid-size crossover averages approximately 50,000 annual sales in the U.S. alone.

Production of all GLE-Class models is exclusively handled at Mercedes' plant in Tuscaloosa, Alabama.