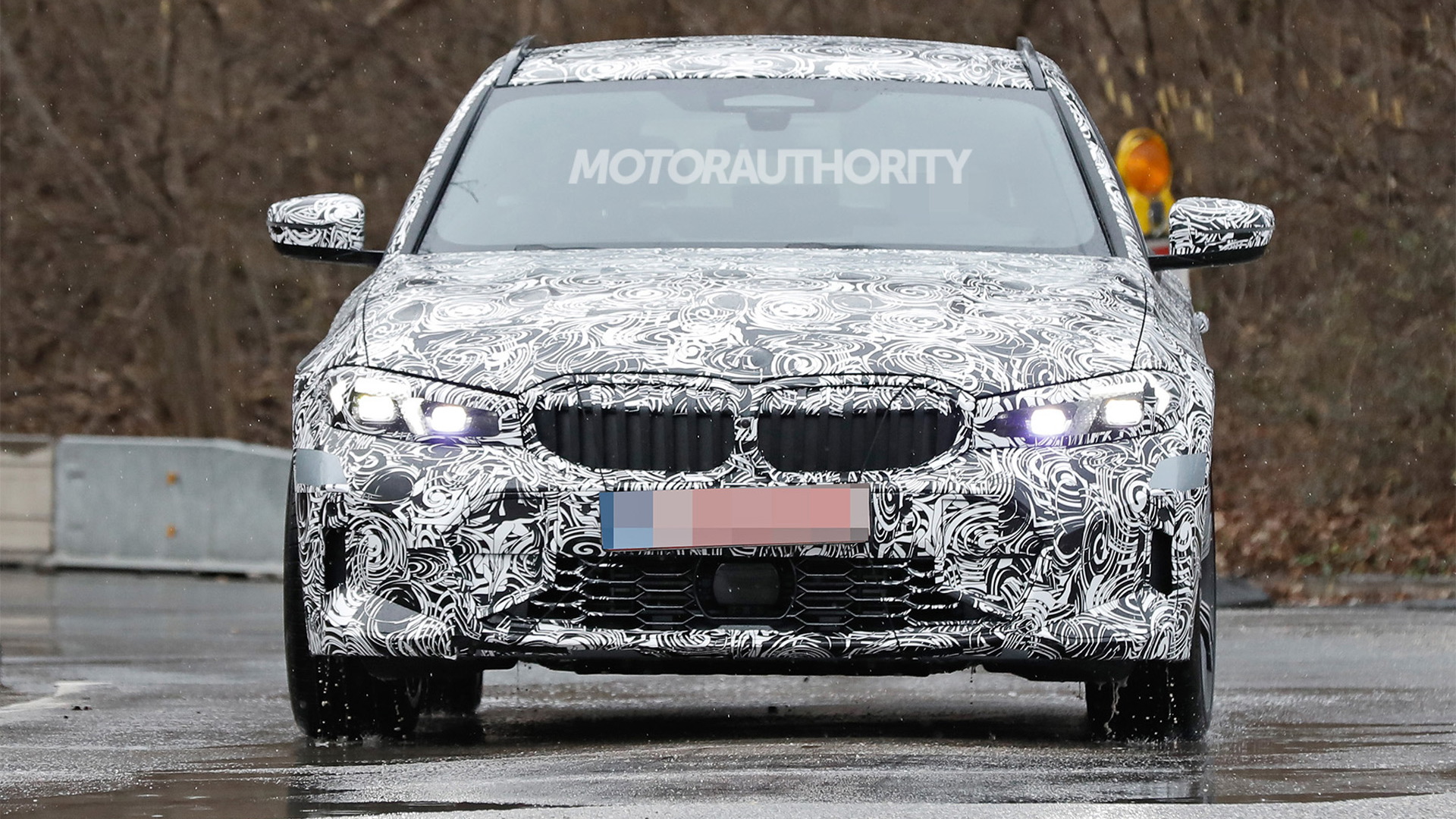 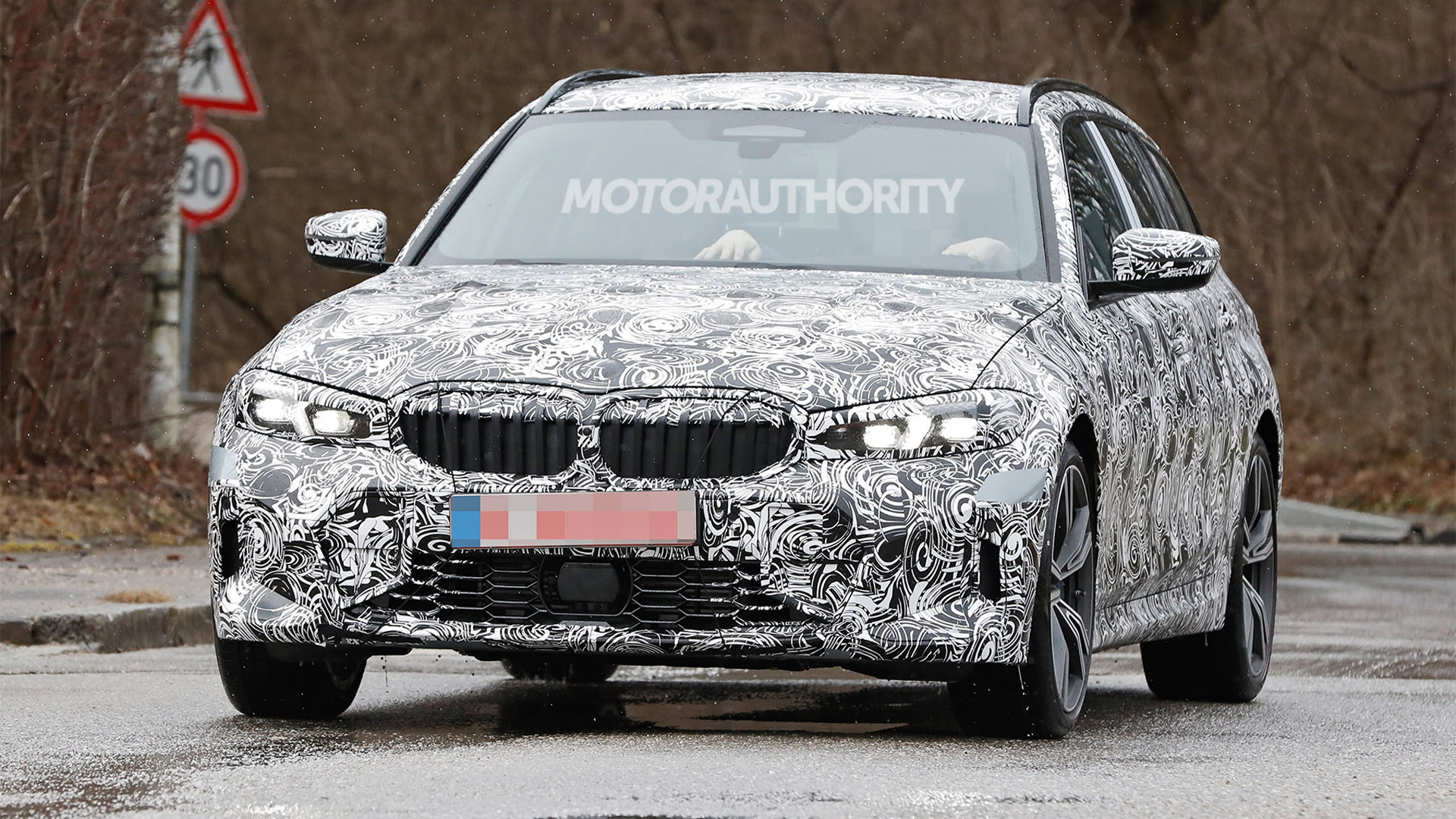 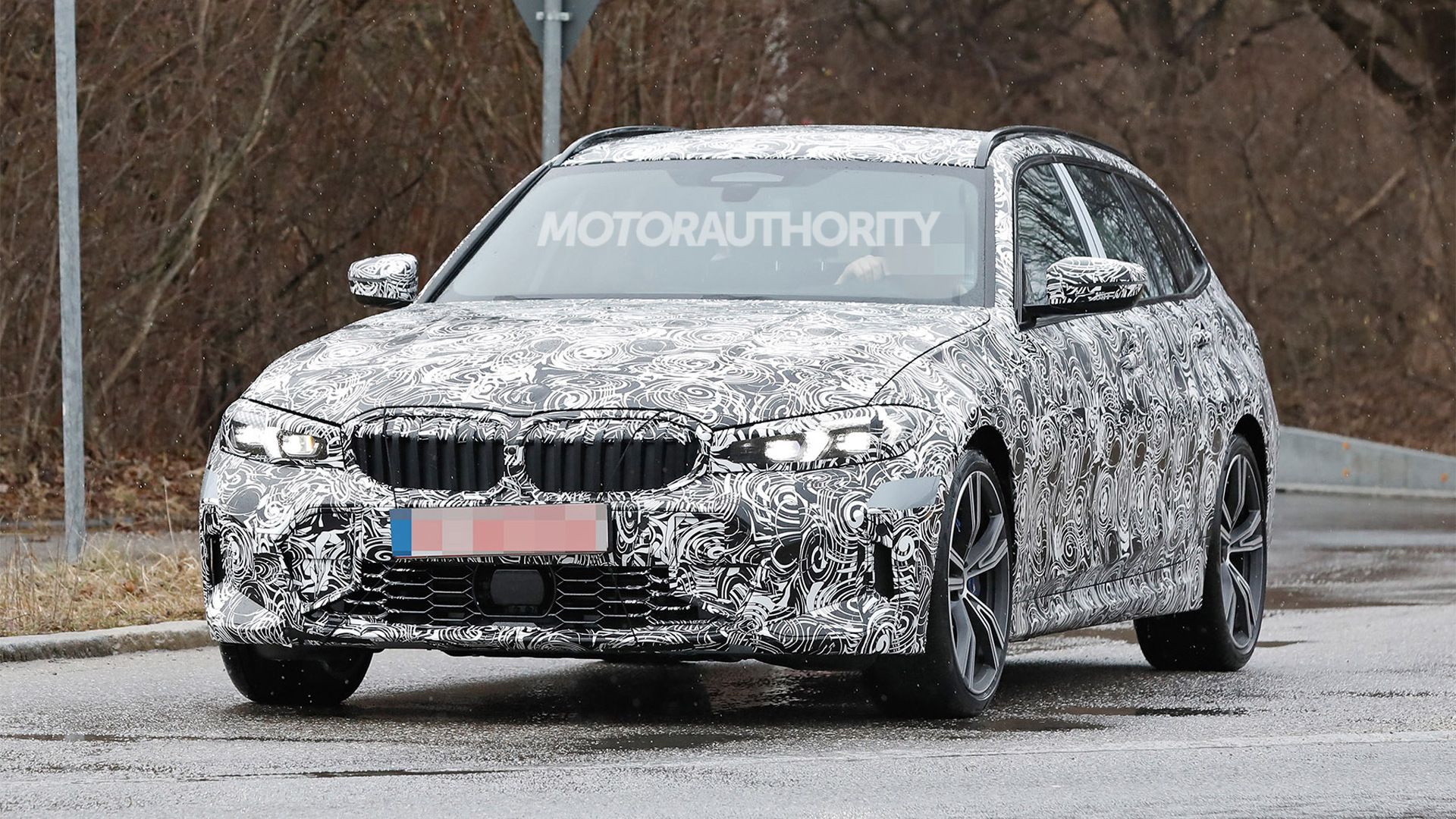 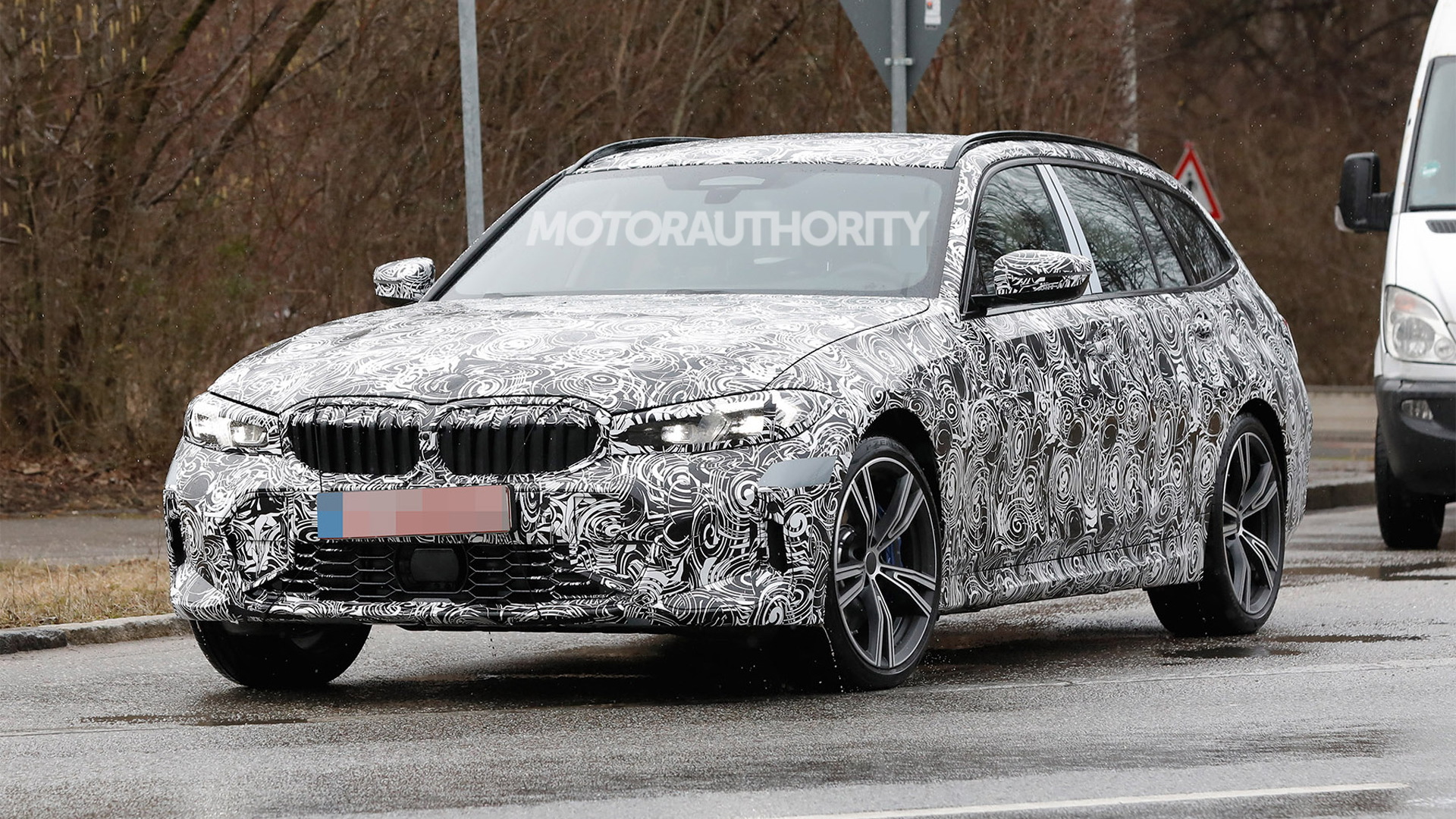 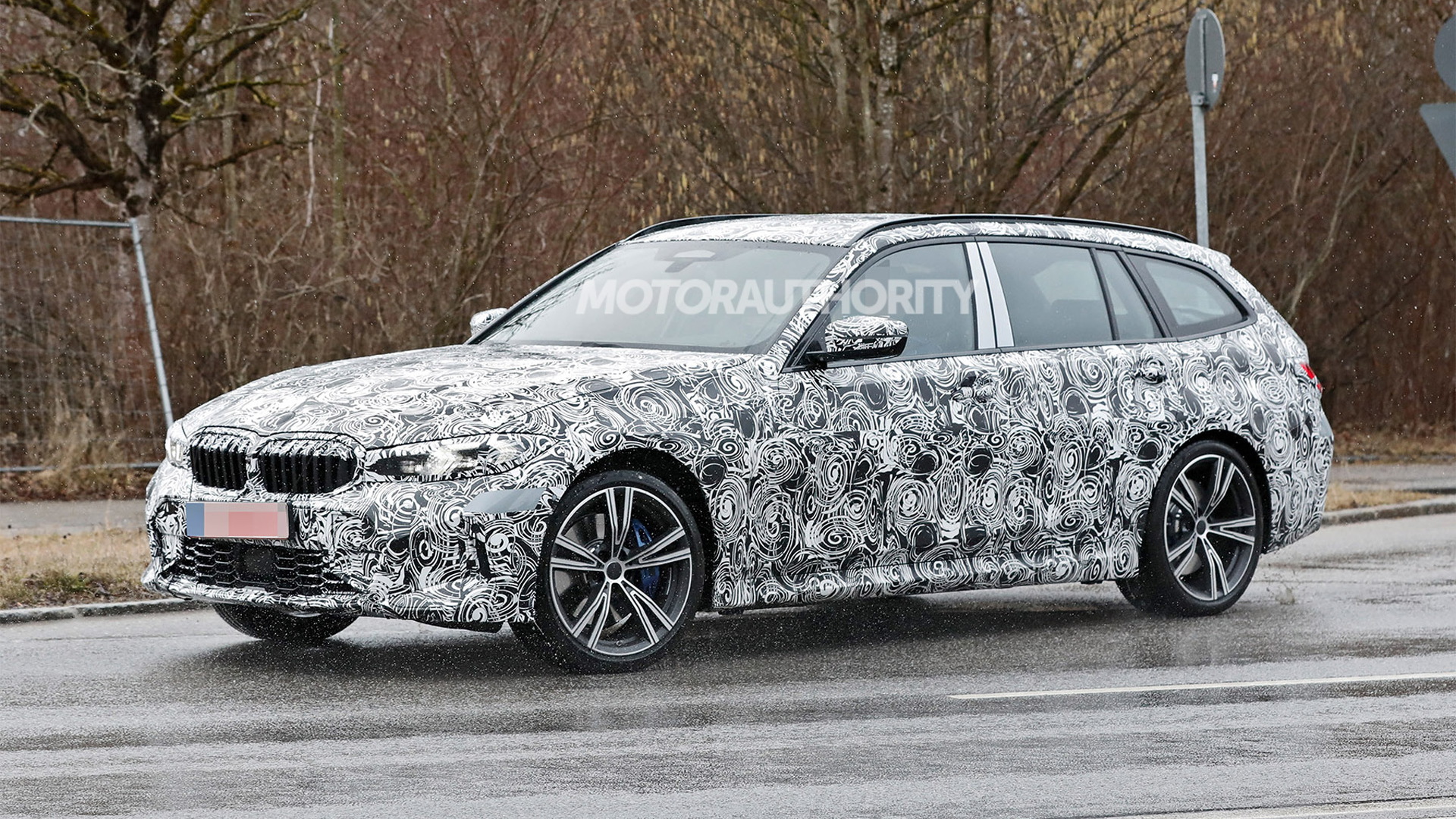 The current 3-Series, the nameplate's seventh generation, arrived in 2018 as a 2019 model. The updated version, which represents a mid-cycle refresh, should arrive in 2022 as a 2023 model. Sadly, we don't expect the wagon body style to return to these shores.

Only mild changes are planned for the 3-Series' exterior with this refresh. Look for small tweaks to the internals of the lights, along with a new grille and new fascias front and rear.

More substantial changes are expected for the interior where we should see BMW introduce the latest version of its iDrive infotainment system. The latest system, version 8.0, features a bigger screen and may see the 3-Series' dash adopt a floating digital instrument cluster and infotainment screen like in the latest BMW models, such as the iX, i4 and 2-Series Active Tourer.

A battery-electric 3-Series is also in the works and is confirmed to be the future recipient of the i3 badge. The badge is free now that the i3 electric city car is no longer in production. Expect the electric 3-Series to match the specs of the i4, meaning an 83.9-kilowatt-hour battery and a maximum range approaching 300 miles. This particular option will likely only be available with the sedan body style.

Finally, it's worth mentioning that the updated 3-Series wagon will receive the M3 treatment, which will make it the first M3 wagon (not including a one-off prototype). Prototypes for the hot longroof are also out testing. It will feature a 3.0-liter twin-turbocharged inline-6 that in the M3 sedan delivers 473 hp in standard guise and 503 hp in M3 Competition guise. It's likely that the M3 wagon will only come in Competition guise. The M3 sedan's available 8-speed automatic and all-wheel-drive system will also likely be standard on the wagon, though we've still got our fingers crossed for the 6-speed manual and rear-wheel-drive setup.