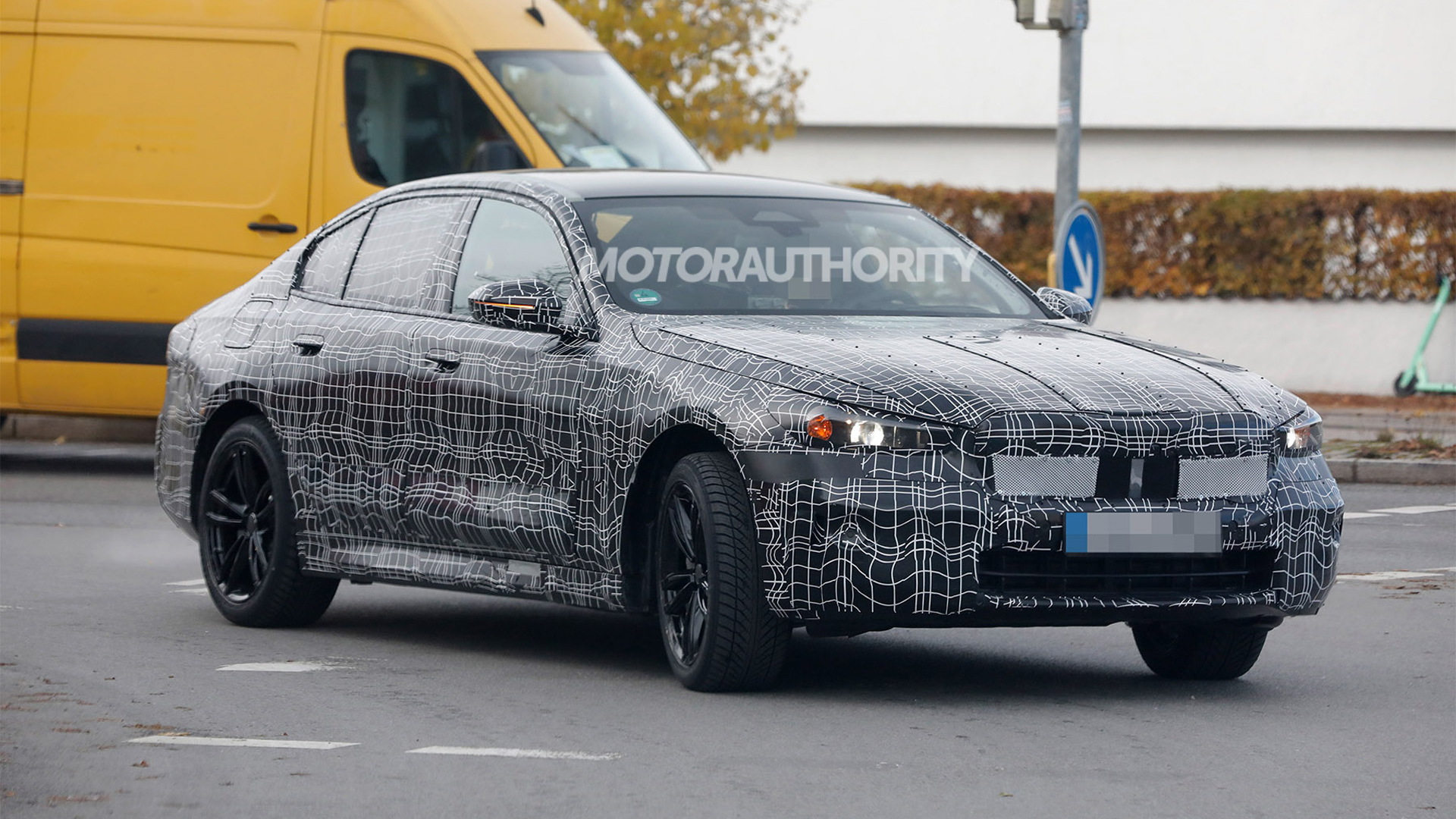 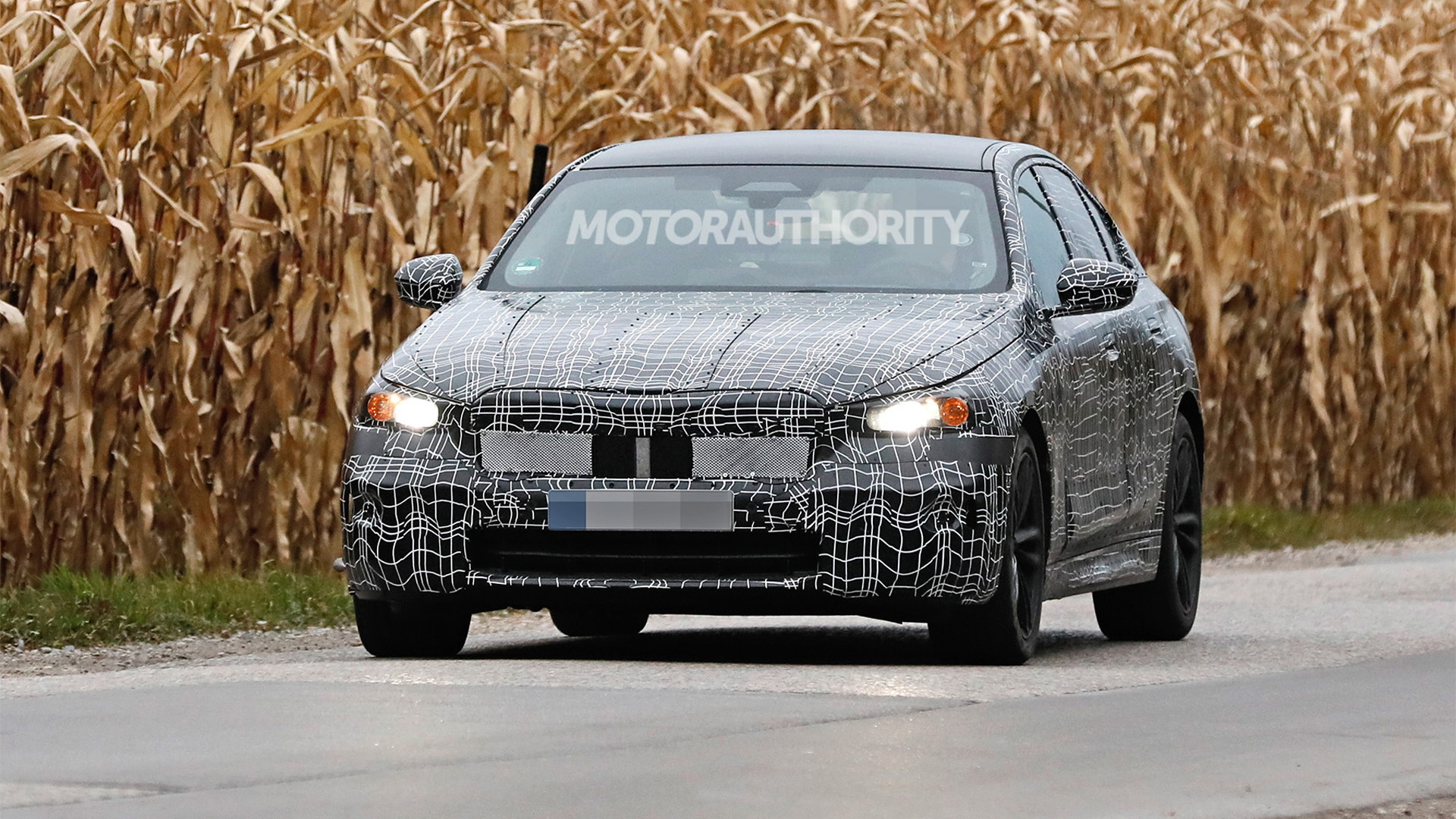 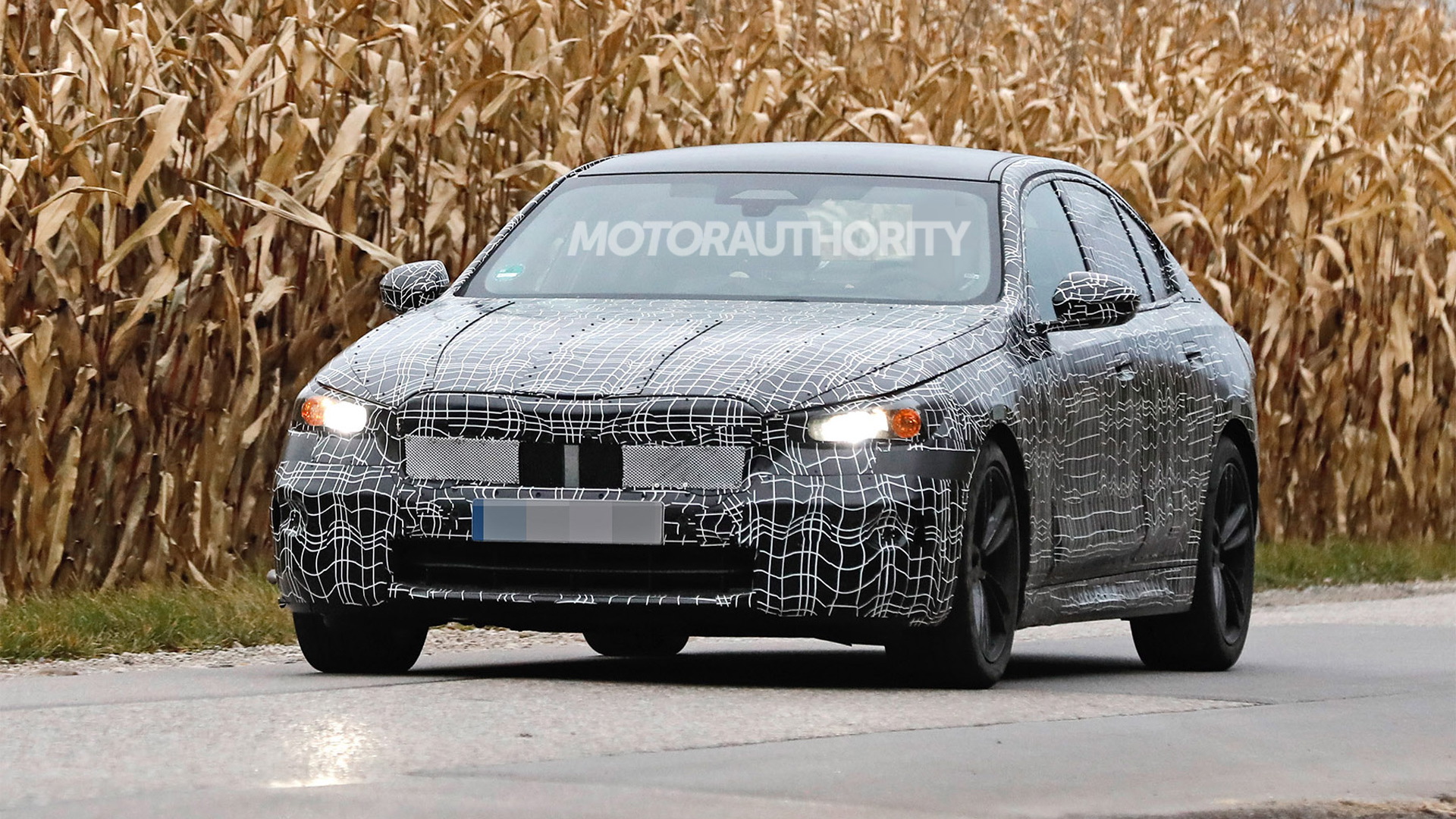 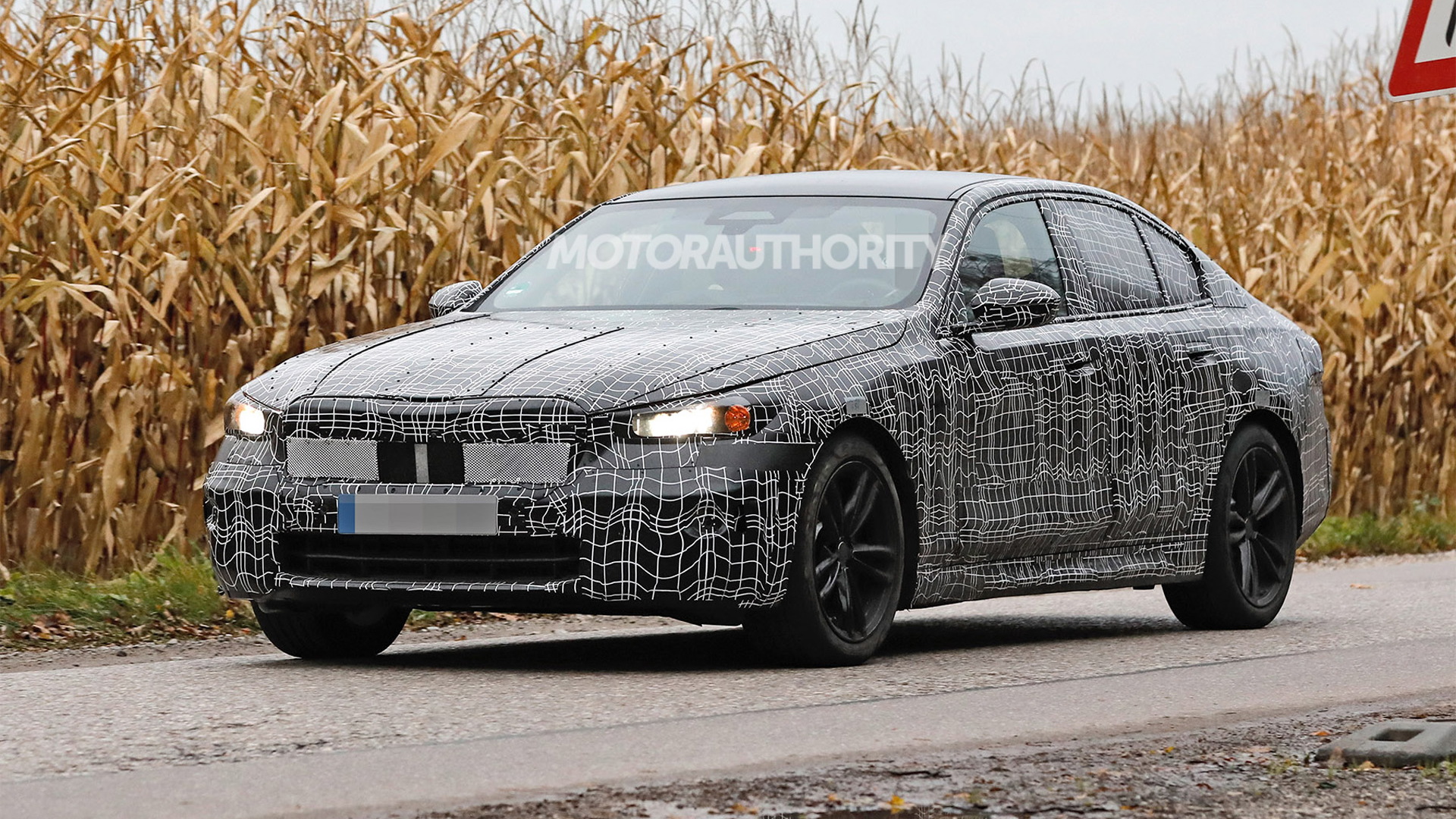 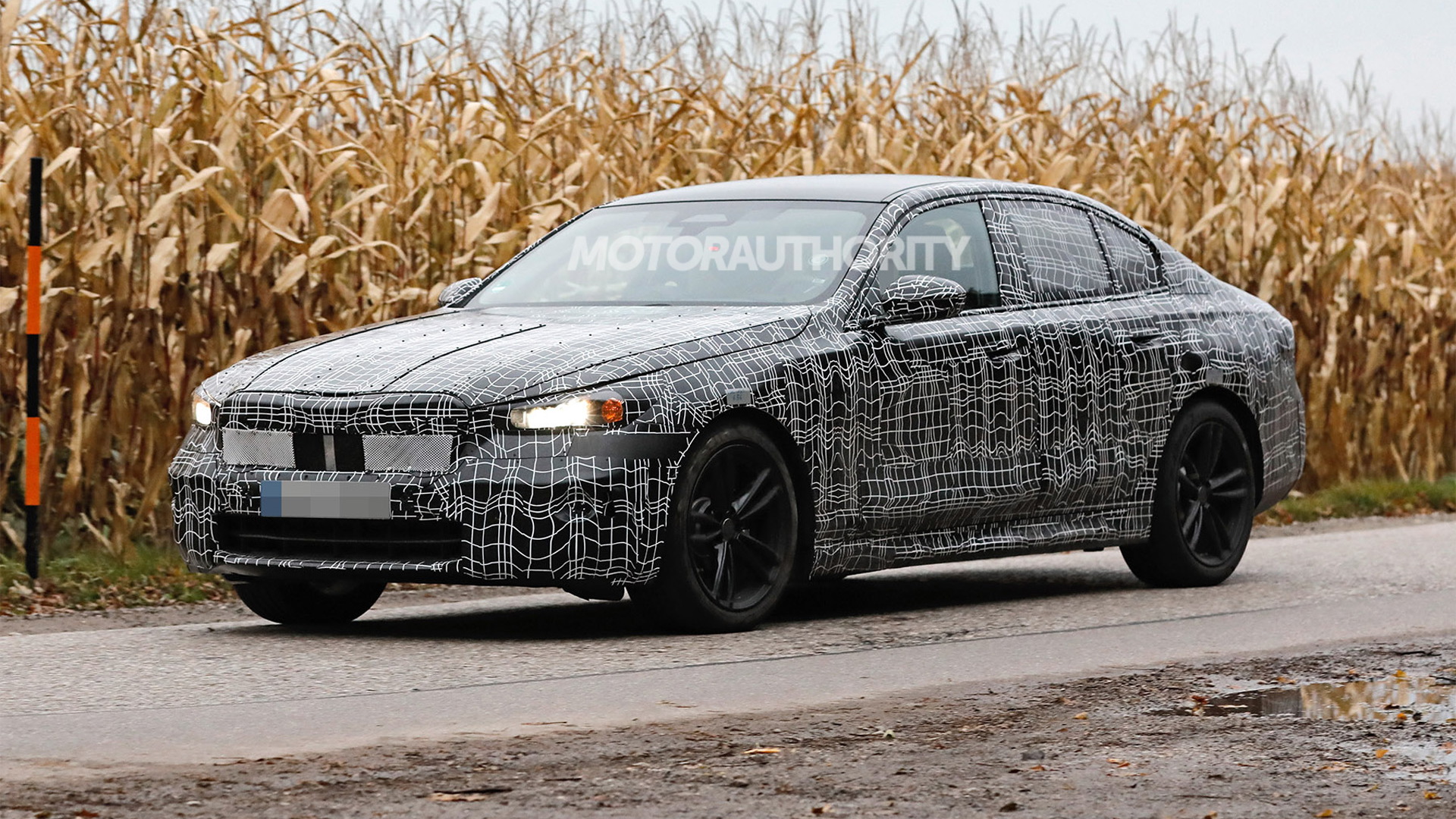 A prototype for BMW's next-generation 5-Series has been spotted again.

When it comes to what's under the hood, BMW is keen to give customers their powertrain of choice, at least until it makes the eventual switch to a full-electric lineup. As a result, powertrains will most likely include mild-hybrid, plug-in hybrid, and battery-electric options. Yes, an electric 5-Series, to be called the i5, is coming. In fact, prototypes have already been spotted.

This flexibility is made possible by the latest version of BMW Group's CLAR modular platform which supports conventional powertrains in addition to hybrid and battery-electric options. There are reports that even the future M5 variant will offer the choice of plug-in hybrid or battery-electric power, which would be the first time there's more than one powertrain choice for the super sedan.

Look for the redesigned 5-Series to debut in 2023 as a 2024 model. The M5 variant should arrive about six months to a year later. But before they arrive, BMW fans can look forward to new generations of the X1 and 7-Series, as well as a new performance SUV as a BMW M exclusive.