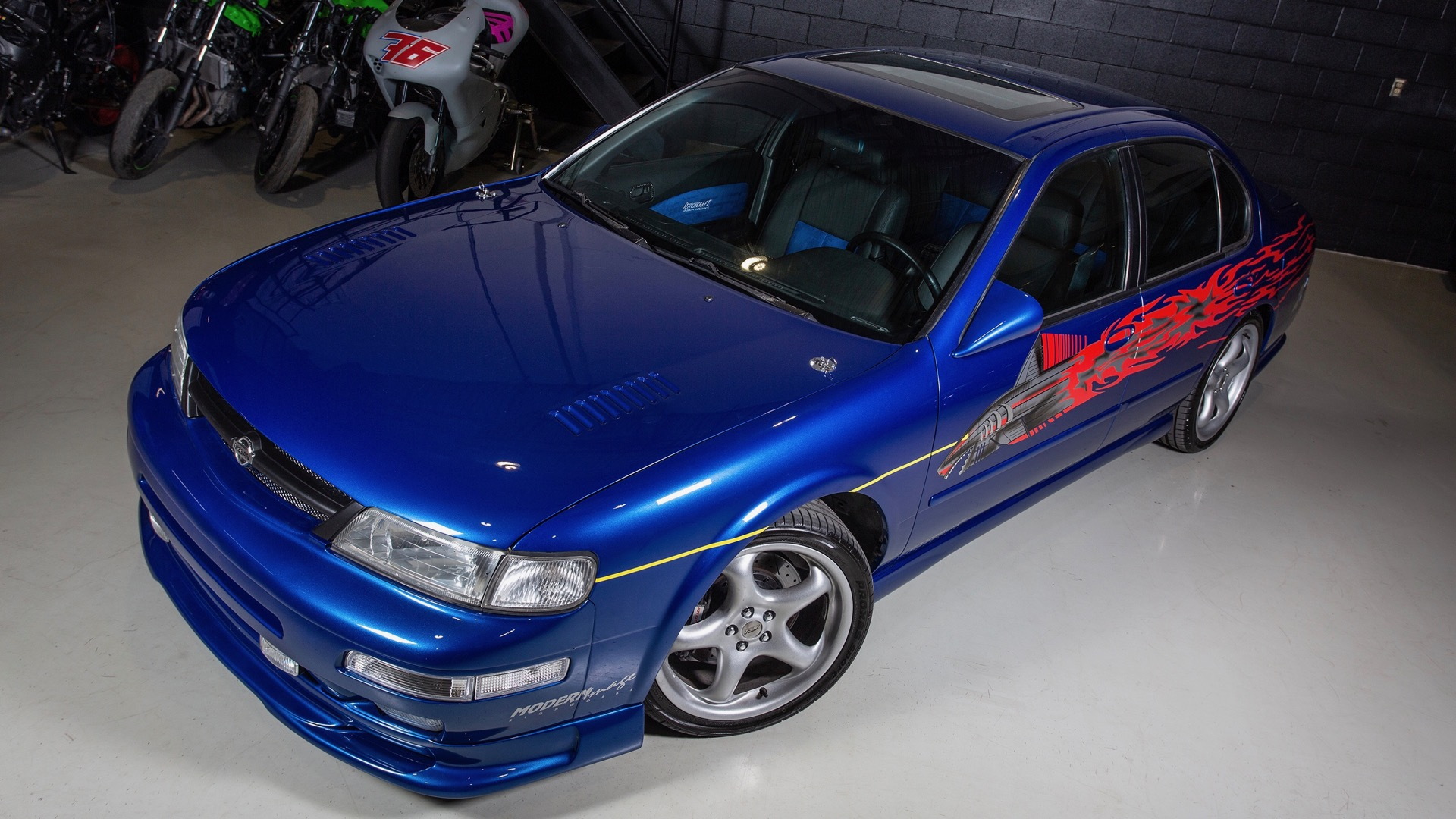 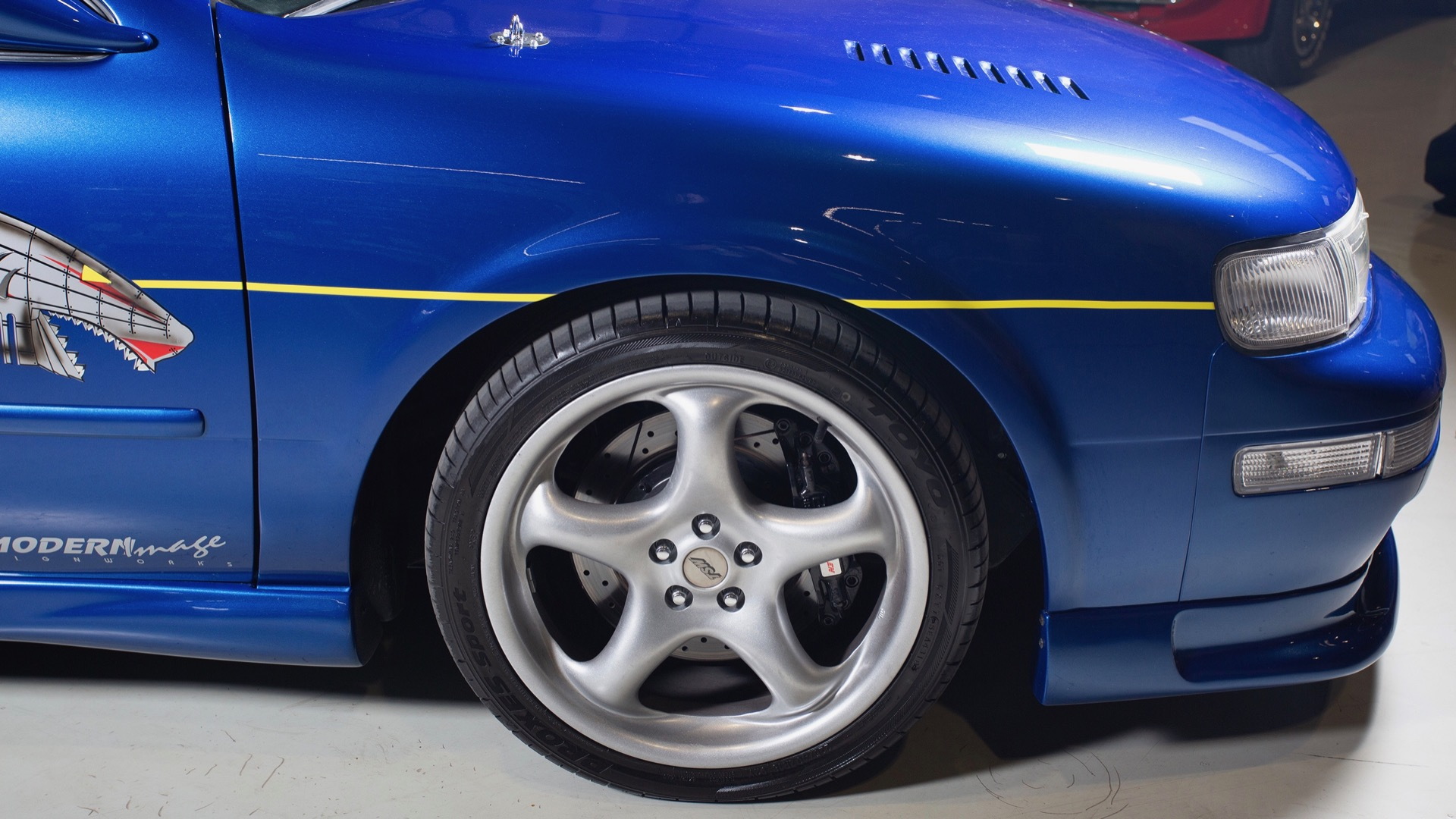 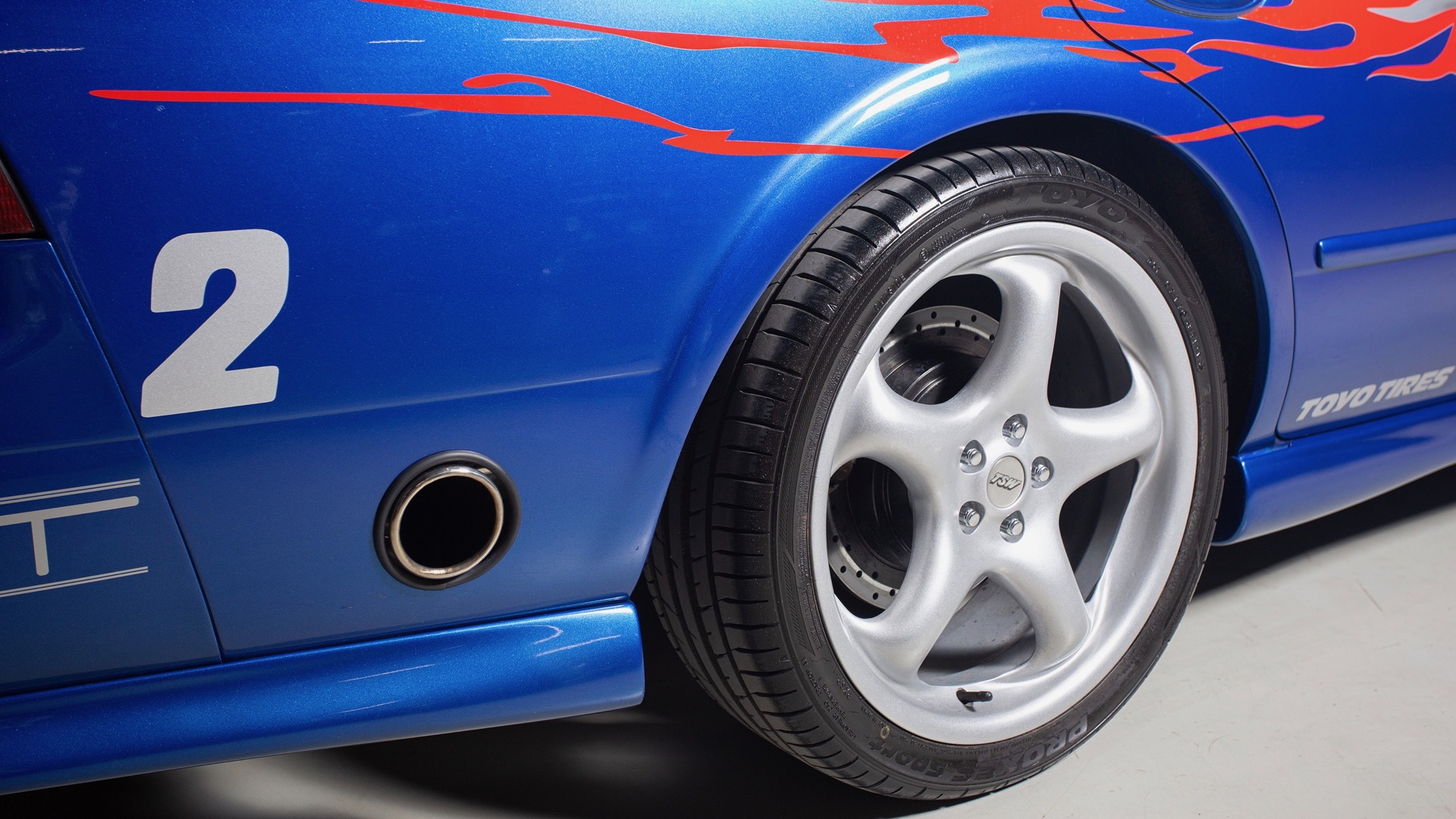 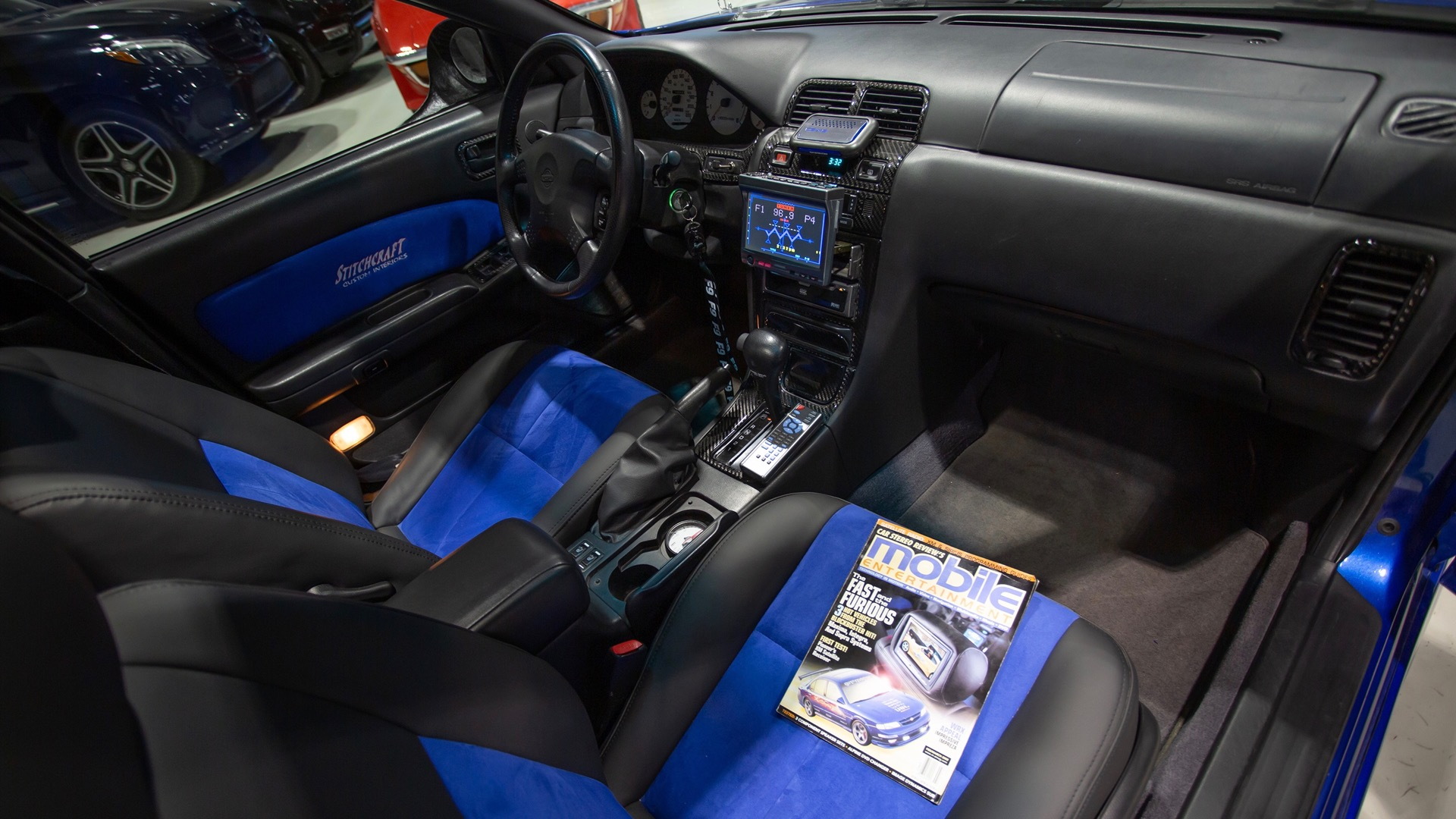 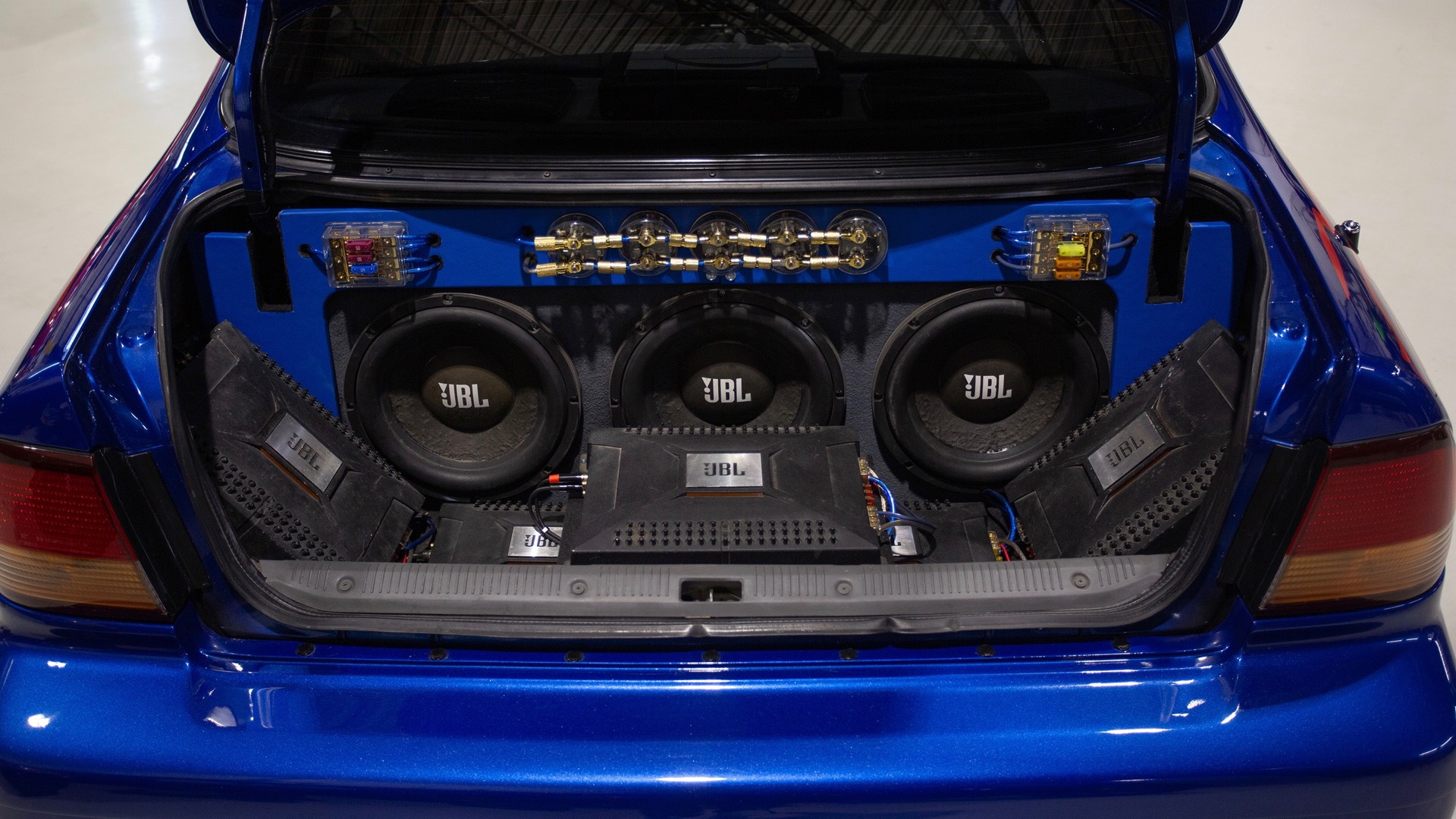 Just in time for the release of "F9," car builder and "Fast and Furious" fan Dominic Dubreuil rolled out a replica of Vince's Nissan Maxima, one of the star cars from the first movie in the series.

Dubreuil has already replicated two other cars from "The Fast and the Furious"—Brian's Mitsubishi Eclipse and Jesse's Volkswagen Jetta. He even invited Chad Lindberg, the actor who played Jesse, to see the finished VW. In August 2019, looking to do another build, Dubreuil polled his YouTube and Instagram followers and the Maxima was chosen.

The original "Fast and Furious" Maxima was owned by Craig Lieberman, a technical advisor for the early movies in the series. He also owned the Toyota Supra and R34 Nissan Skyline GT-R featured in the first and second movies, respectively. In 2019 video explaining the car's history, Lieberman said the Maxima was with an East Coast collector.

Replica of Vince's Nissan Maxima from

Like the original, Dubreuil's Maxima sports a Stillen lip kit and Bomex mirrors (designed for an S14 Nissan 240SX). The replica graphics were even applied in the same way as the movie car's, using multiple layers of vinyl with airbrushed detailing. A magazine article was used as reference for some details not shown on screen, such as a boost gauge nestled in one of the cupholders.

Under the reverse-hinged hood, the Maxima's 3.0-liter V-6 got a supercharger kit, which Lieberman reckoned boosted the original car's output from 190 horsepower to 260 hp.

Dubreuil wanted to unveil the completed replica to Lieberman, Matt Schulze (the actor who played Vince), and Rob Cohen (director of "The Fast and the Furious"), but the coronavirus pandemic made that impossible. He does plan to take the Maxima on a tour of the United States and Canada once coronavirus restrictions are fully lifted, and is already planning to build a replica of Letty's Nissan 240SX as his next project.