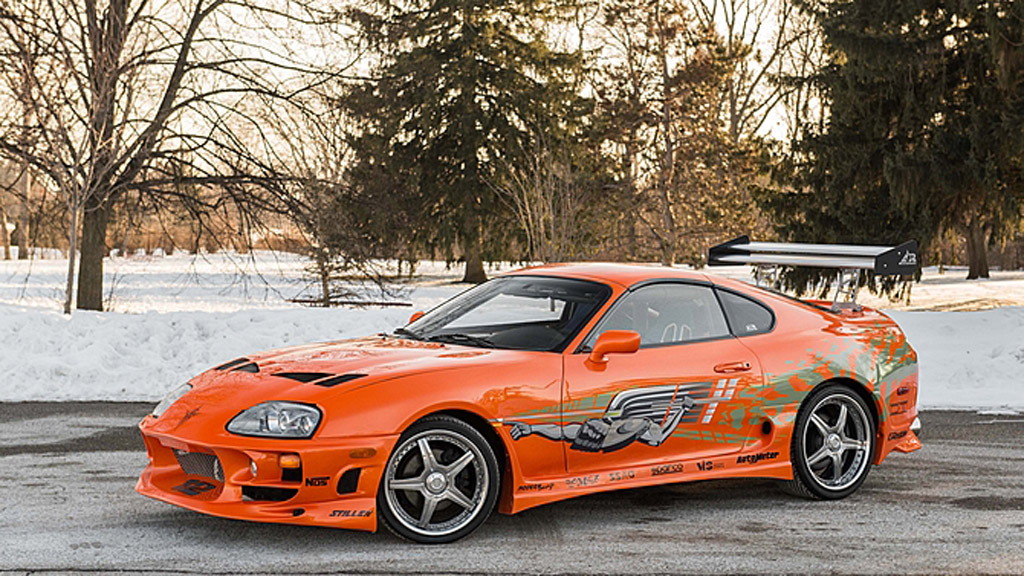 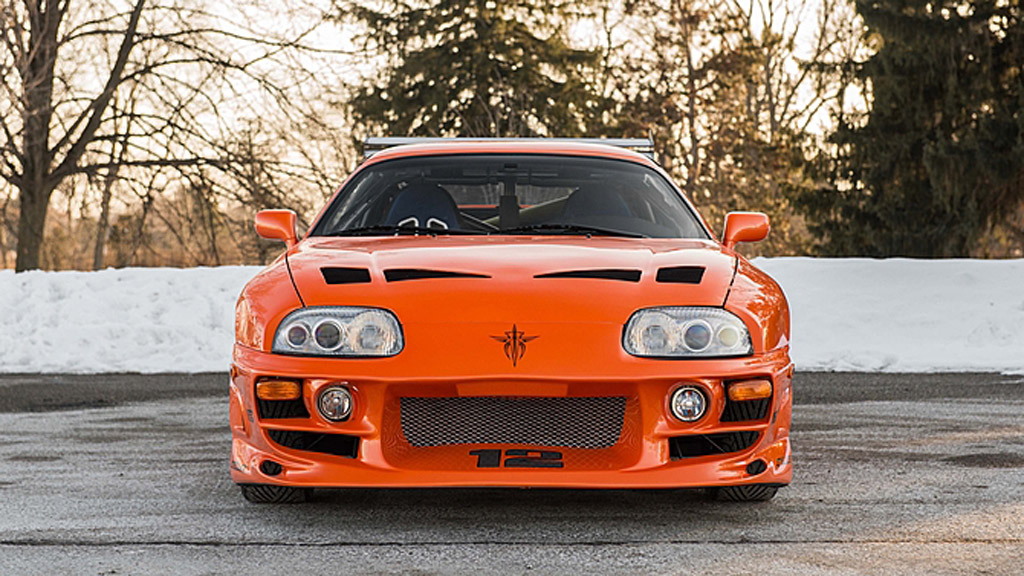 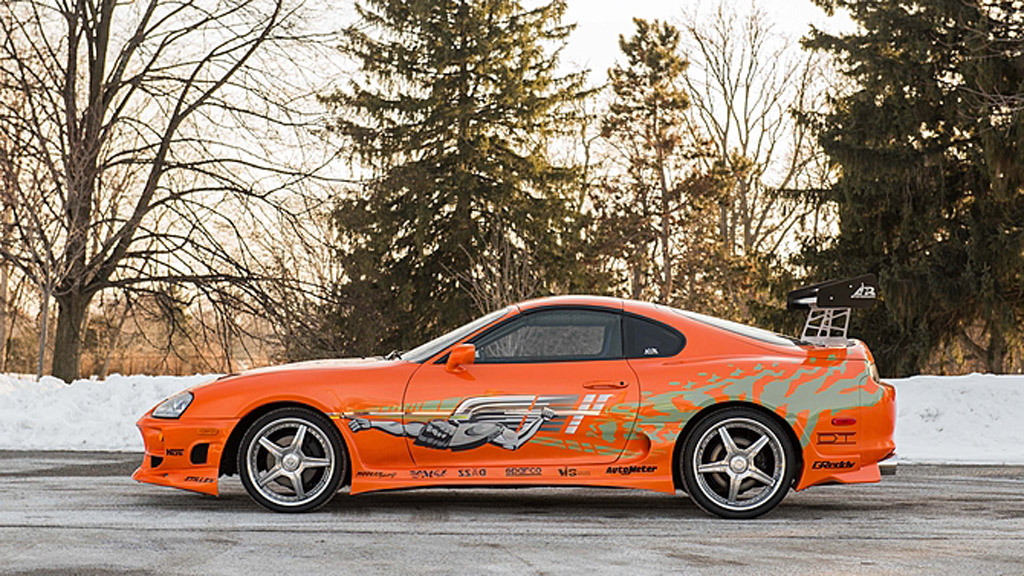 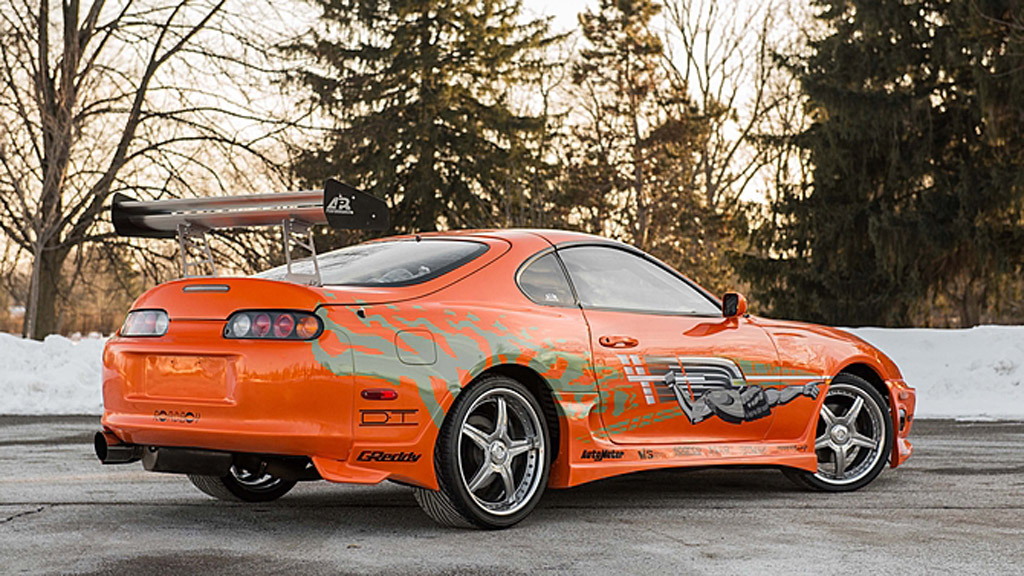 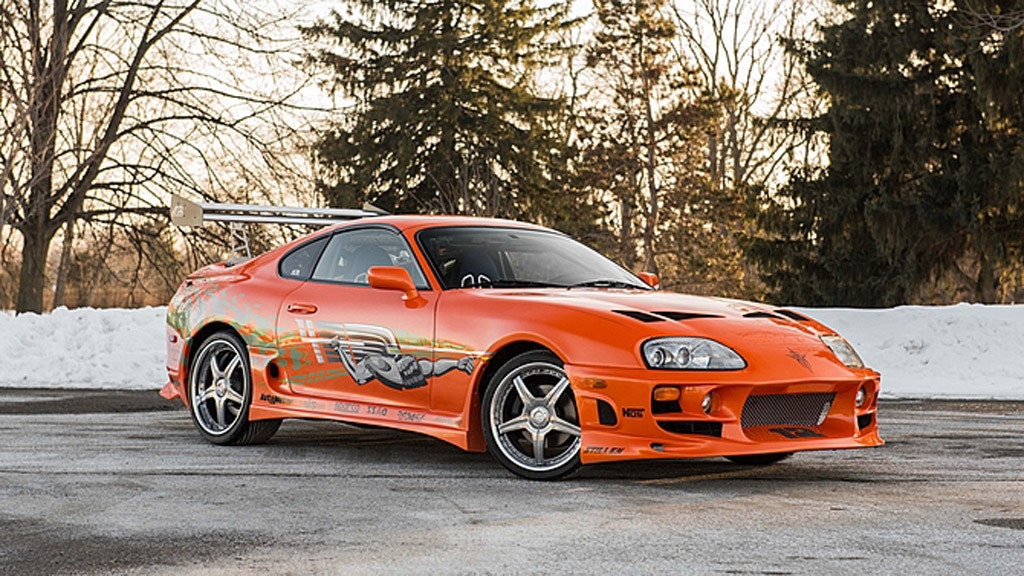 The "Fast and the Furious" franchise has produced some of the automotive enthusiast community's biggest heroes—human and otherwise. Sometimes, our nostalgia for the hero cars of "F&F" surpasses that for the characters and the actors who embody them. These "hero cars" live on in reproduction and tribute builds throughout the community, drawing crowds at everything from roadside meet-ups to Cars & Coffee.

Often, we want to know the genesis of these hero cars. While some of them were merely metal layered over a minimum of substance, others were labors of love that started life as more than just movie props.

Aside from Dominic Toretto's 1970 Dodge Charger, few cars in the "F&F" series have the magnetic personality of Brian O'Conner's Mk IV Toyota Supra. But was it the real deal, or just a little movie magic? To answer that, we turn once again to Craig Lieberman, with perhaps one of the most fascinating and intimate retellings of his work on "The Fast and the Furious."

As technical director for "The Fast and the Furious," Lieberman oversaw the sourcing and production of its cars from the lowliest filler vehicles right up to the main characters (if you will). The story of Brian's Supra, on the other hand, hits a little closer to home for Lieberman.

That's because it was his.

Lieberman had diverse taste in cars, building everything from early Datsun 240Zs to some American muscle machines. His first encounter with a Supra opened his eyes to the potential of the car as a tuning platform, and he decided to build one.

He bought a Mk IV Supra and got to work. His base car was a 1994 factory twin-turbo Targa top with a manual transmission. It started out white, but he later had it refinished in Mazda's (yes, Mazda's) Competition Yellow from the FD RX-7. But first, it went into the shop for what was referred to as "Basic Performance Upgrades," or BPU.

These BPU came courtesy of GReddy, from which Lieberman sourced the Supra's front mount intercooler, intake, full exhaust and Profec B boost controller. A set of 650cc Denso injectors rounded out the performance upgrades. Lieberman turned to Stillen for the body kit and slapped on a set of OZ wheels to round out the look.

Over time, the Supra got further upgrades, including a twin-bottle Nitrous setup that would eventually inspire the same build in "The Fast and the Furious."

Lieberman's video covers his personal car history, the Supra's build and how it caught the eyes of Universal Studios and found its way into the movie (and into our hearts). We encourage you to watch it in full.