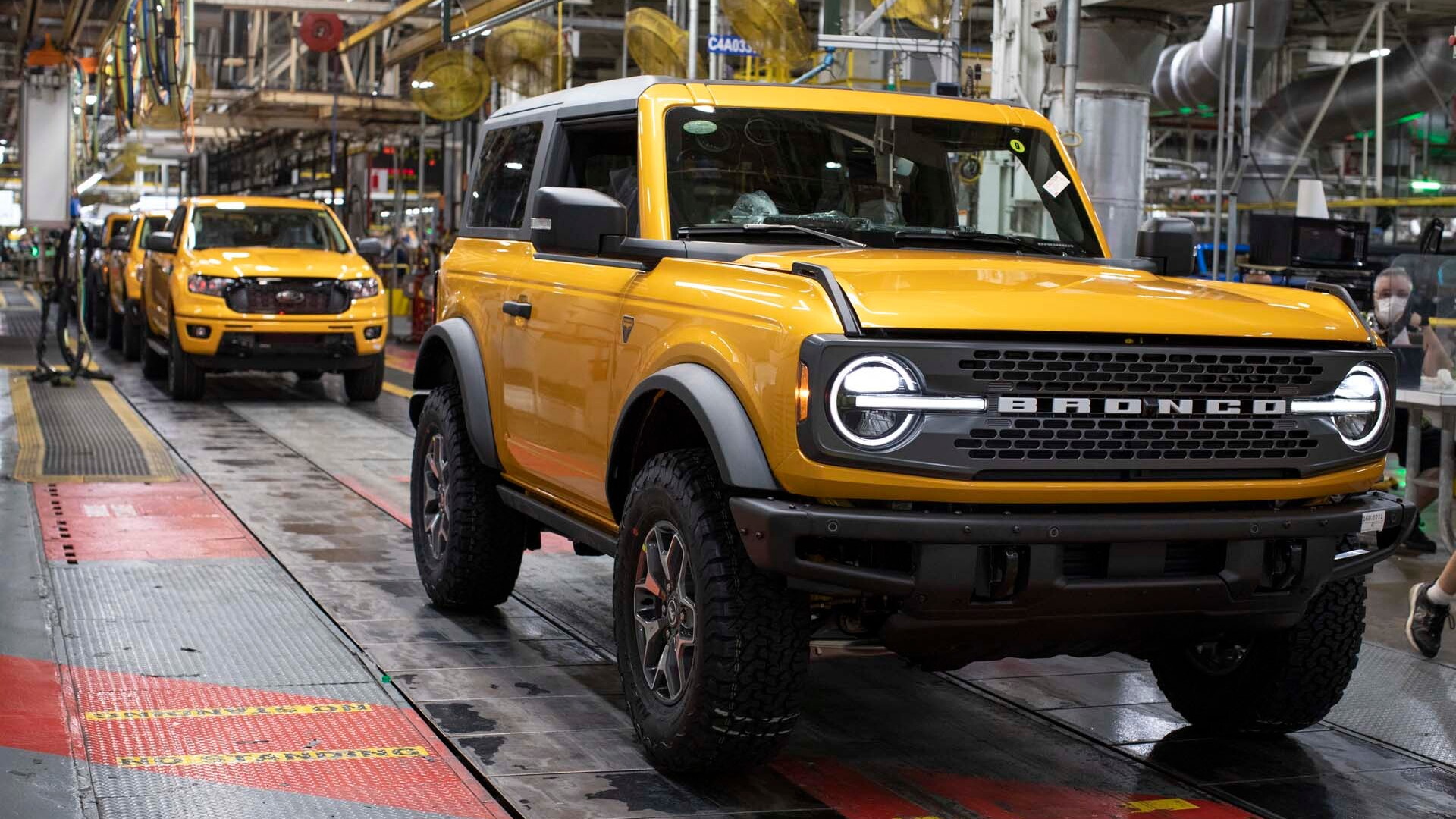 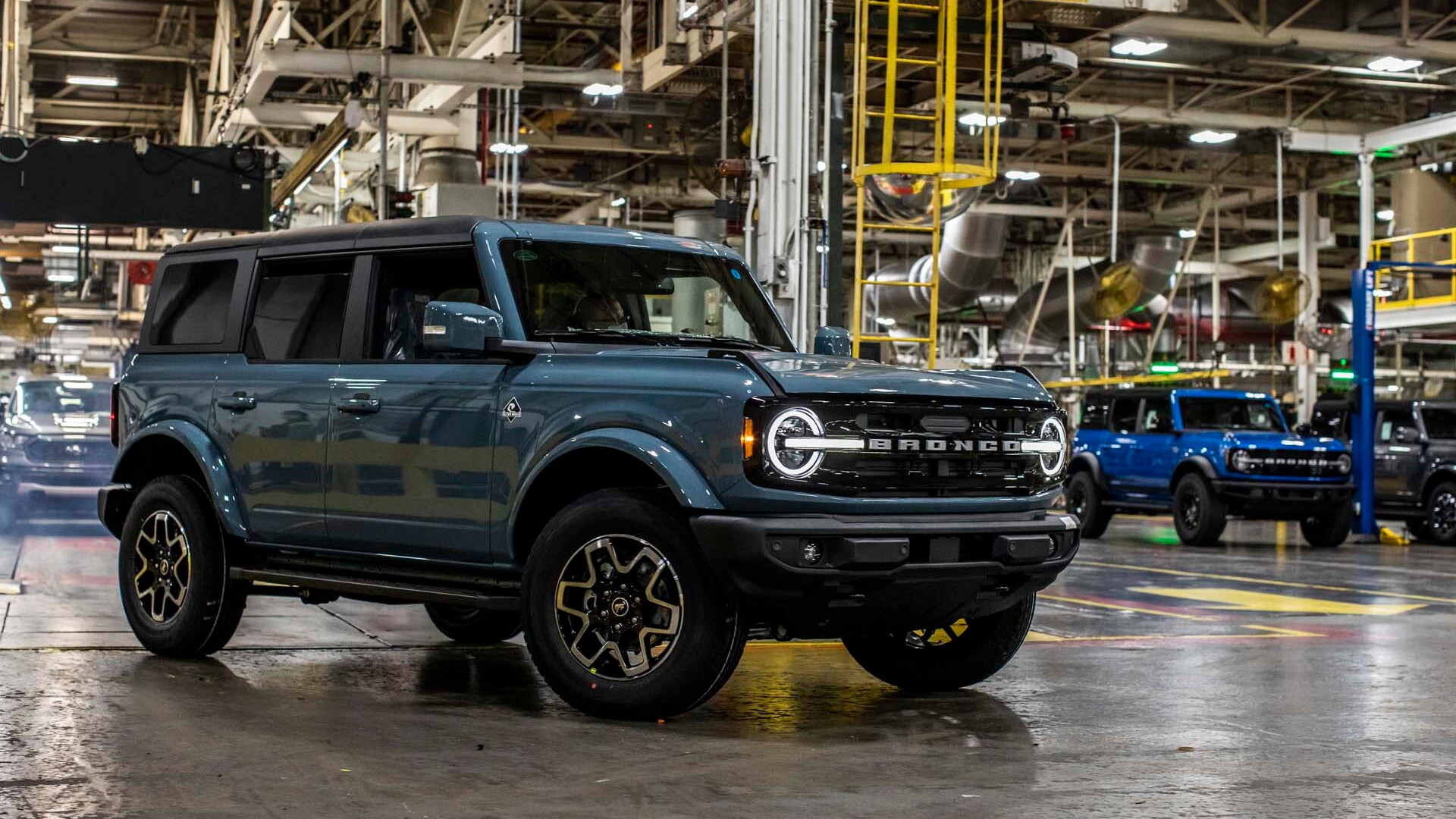 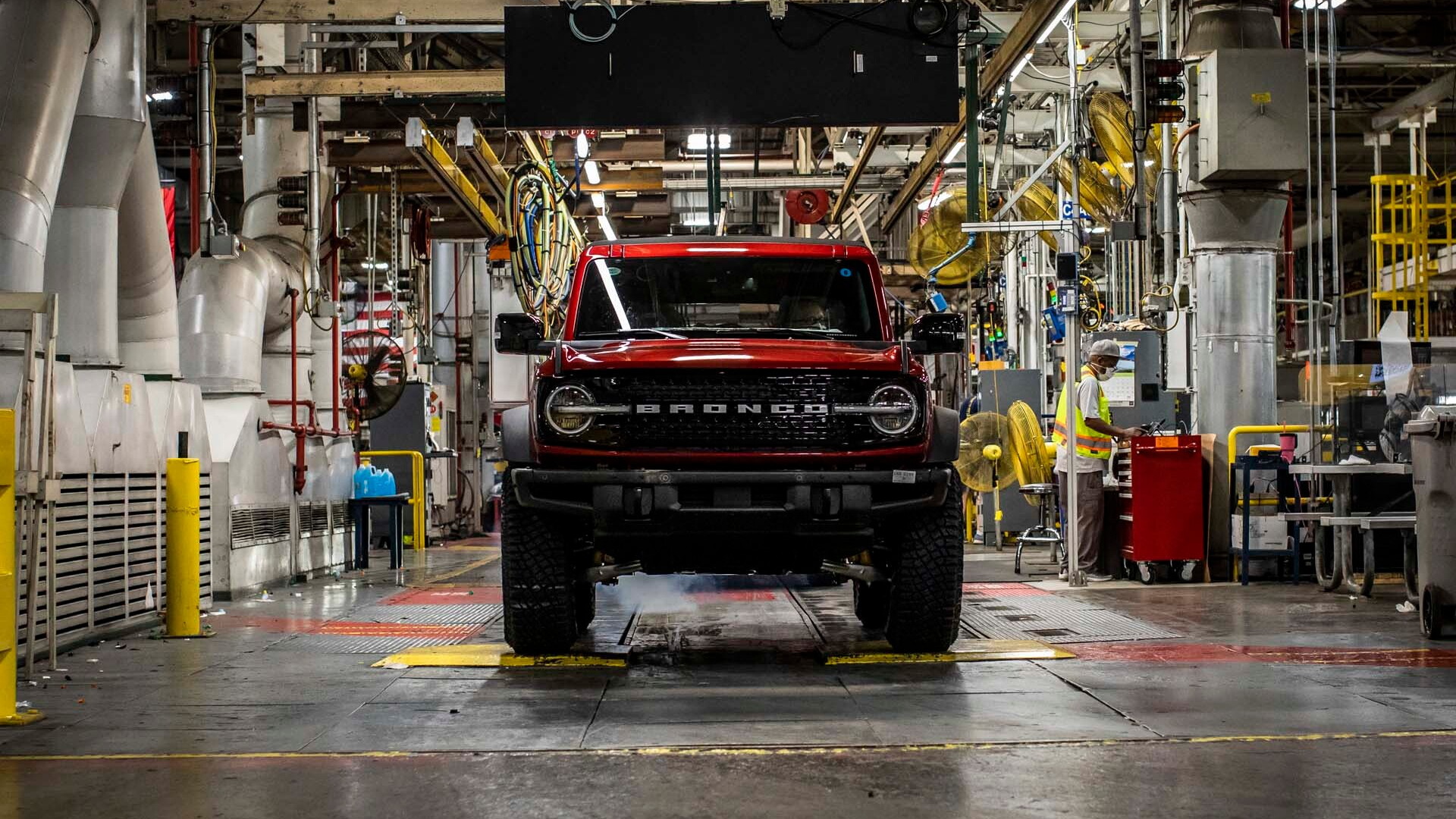 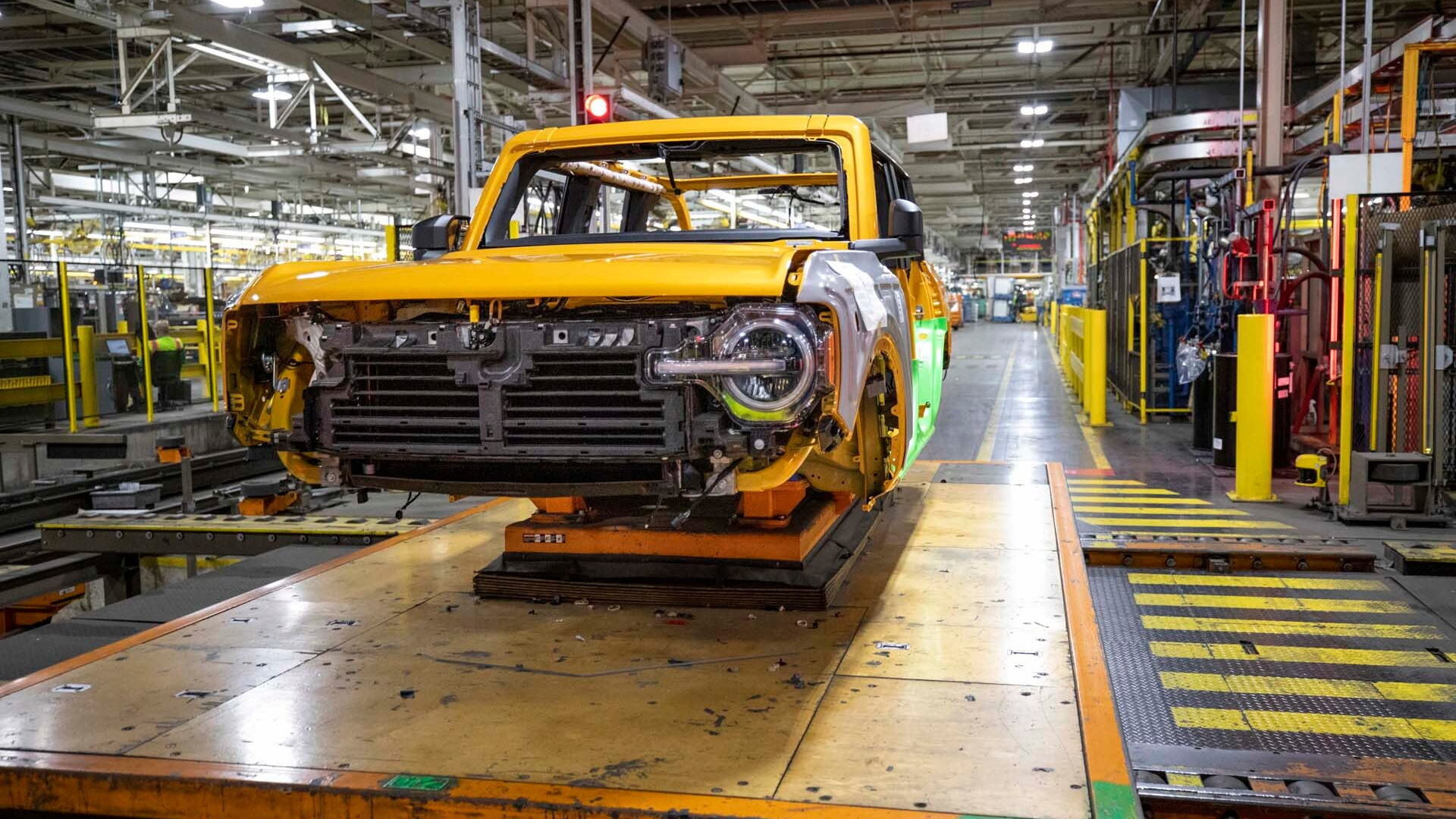 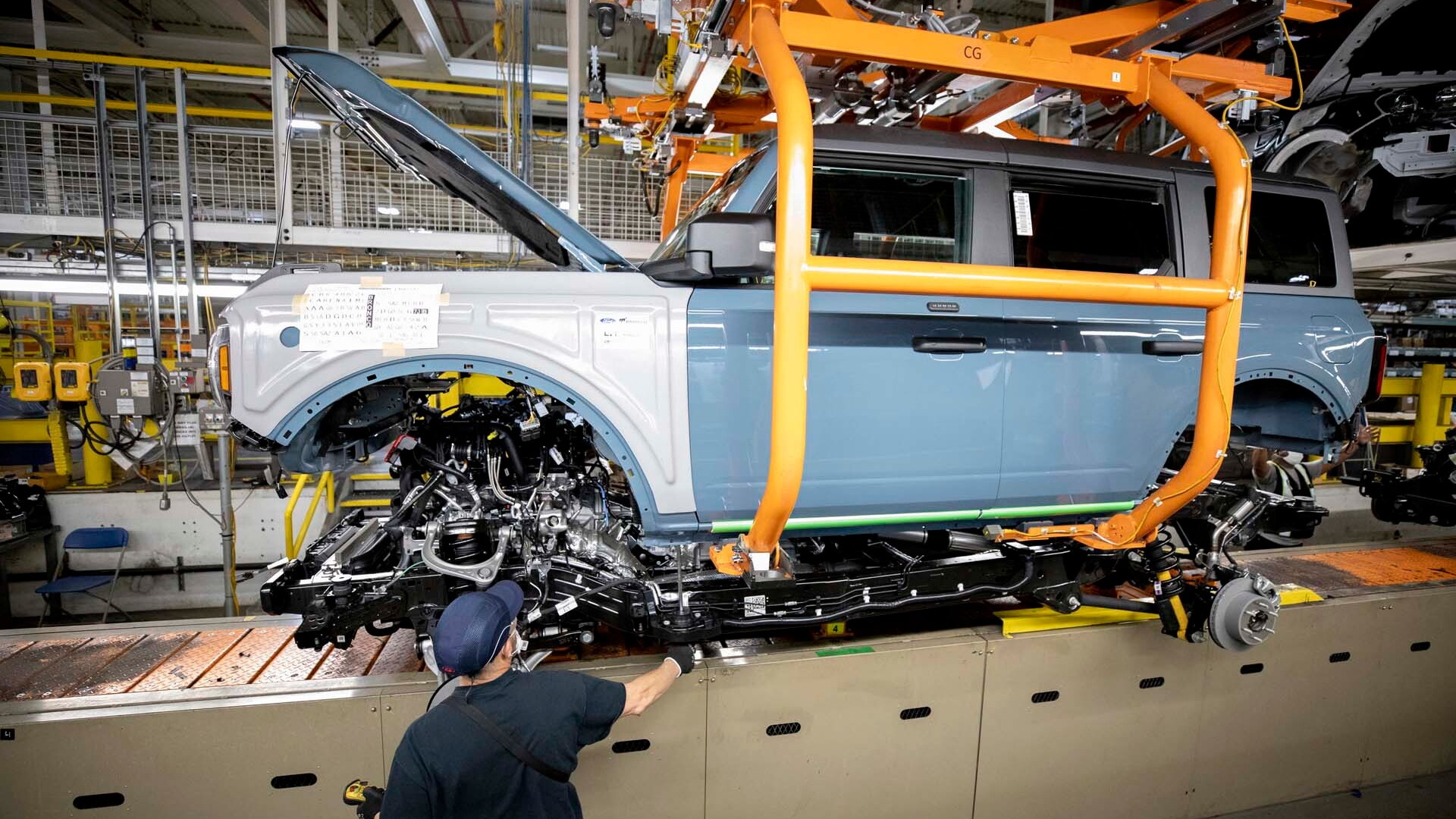 The agonizing wait for reservation holders of Ford's reborn Bronco is almost over as the first customer examples have rolled off the line at Ford's Michigan Assembly Plant and are already on their way to dealerships.

The plant, located in Wayne, Michigan, has been home to the Bronco since the original launched in 1965, and it's also home to the Ford Ranger pickup truck, which features an earlier version of the Bronco's body-on-frame T6 platform. The Ranger will move to the updated platform when it undergoes a redesign later this year.

Ford invested $750 million in the plant to upgrade it for the new Bronco and future Ranger, adding approximately 2,700 direct jobs in the process. Part of this investment has gone toward constructing a separate modification center where a range of accessories are fitted, such as sport bars, roof racks, graphics packages, and much more. Ford has also added pre-wired switches to the Bronco to make adding electronic accessories easy.

It's hard to believe that it's been almost a year since the 2021 Bronco was first shown. Deliveries were due to start in the spring but supplier delays related to coronovirus shutdowns meant Ford needed to push the start to summer.

It means some reservation holders already promised their Bronco in 2021 will have to wait until 2022 to receive their vehicles. The delays have also seen manual-equipped Broncos with the Sasquatch package pushed back to the 2022 model year.

The 2021 Bronco is offered with a base 2.3-liter turbocharged inline-4 rated at 300 hp and 325 lb-ft of torque (with premium fuel), and an available 2.7-liter twin-turbocharged V-6 with 330 hp and 415 lb-ft of torque. Buyers can choose between a 7-speed manual or 10-speed automatic, as well as between two- and four-door body styles. A pickup body style is also a possibility at some point.

More powertrain options are also coming. A high-performance Raptor-like model has been spotted testing, and Ford has also hinted at a battery-electric version.

The starting price for the 2021 Bronco is a very reasonable $29,995, including destination.