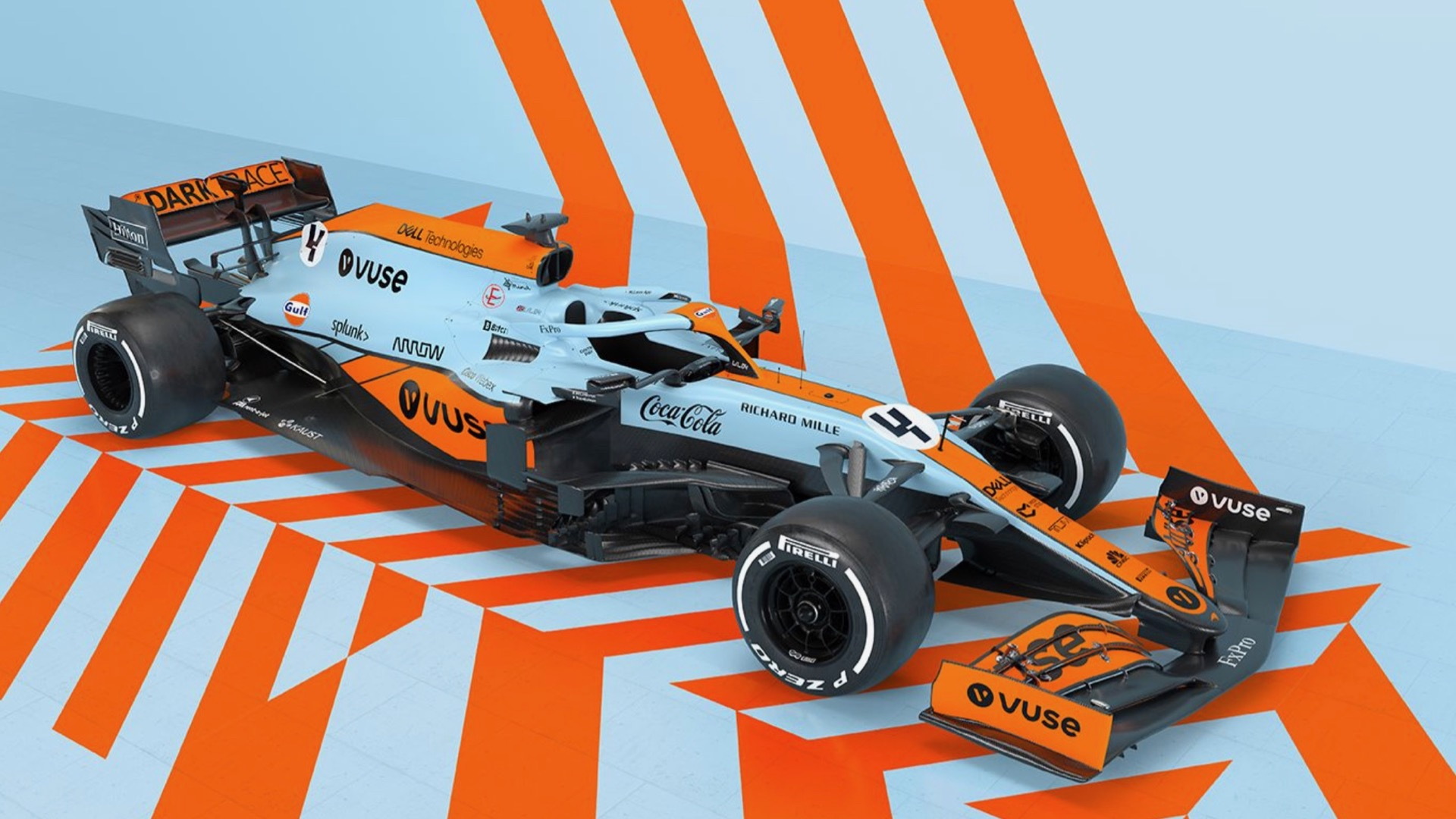 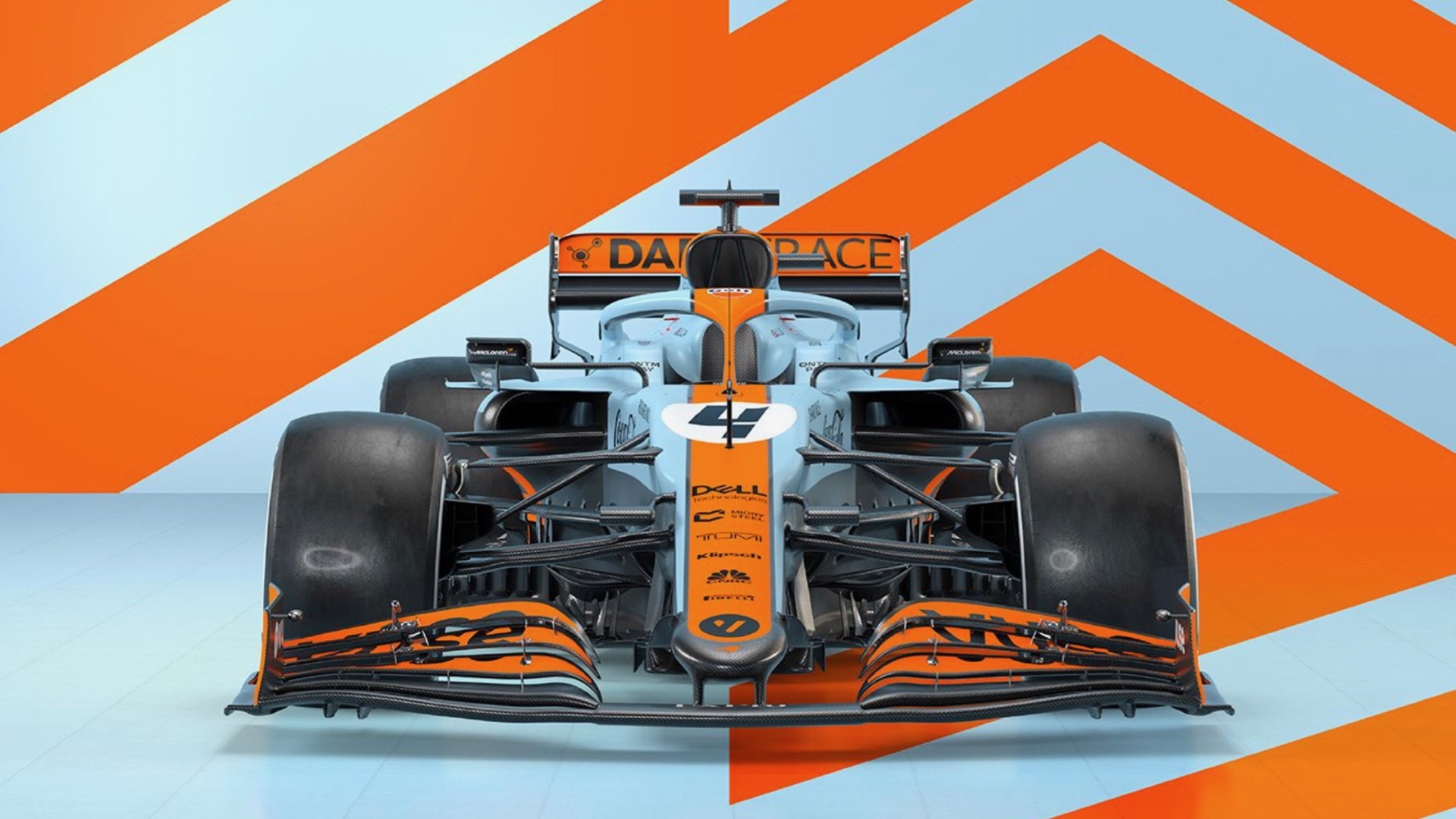 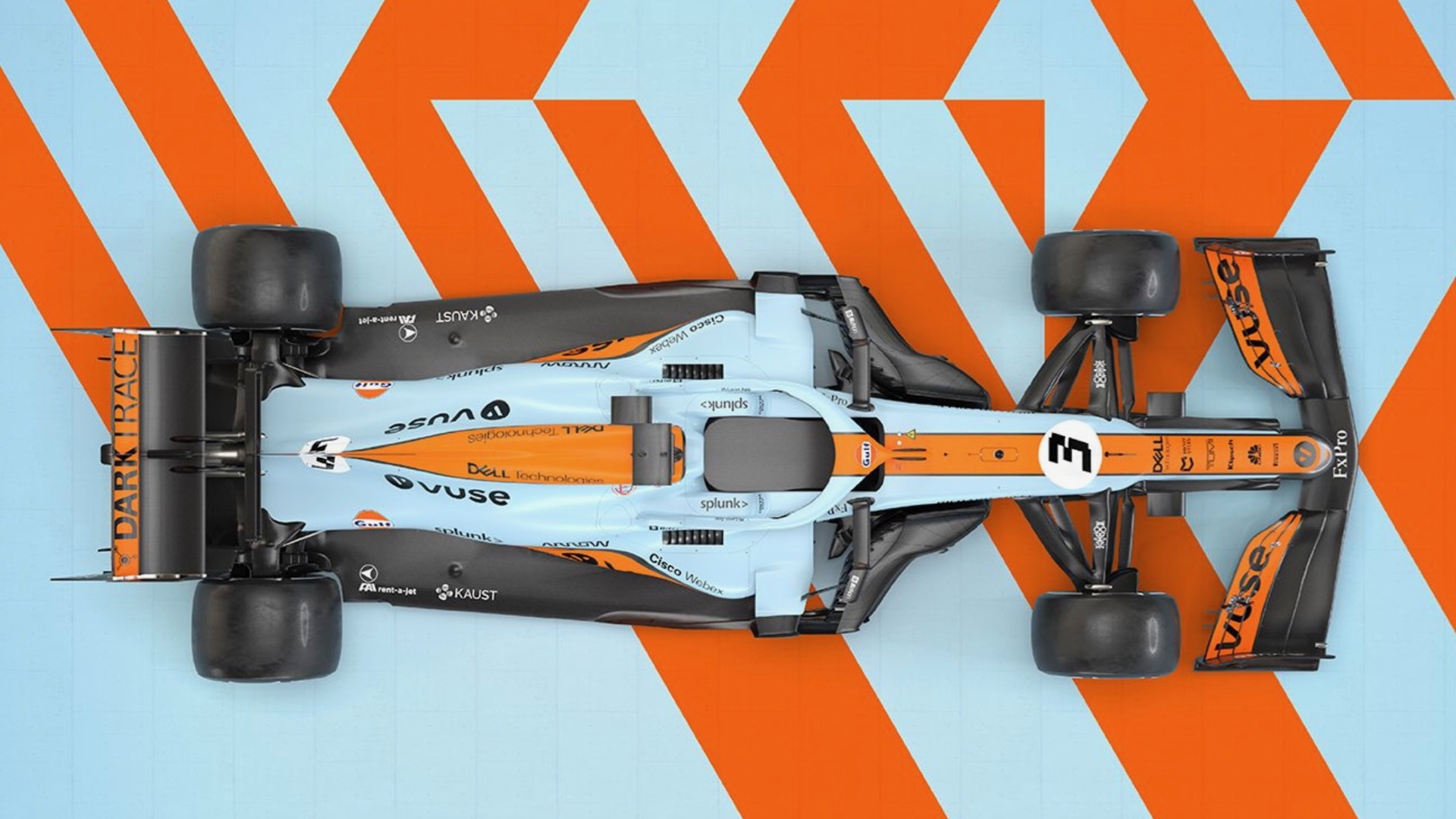 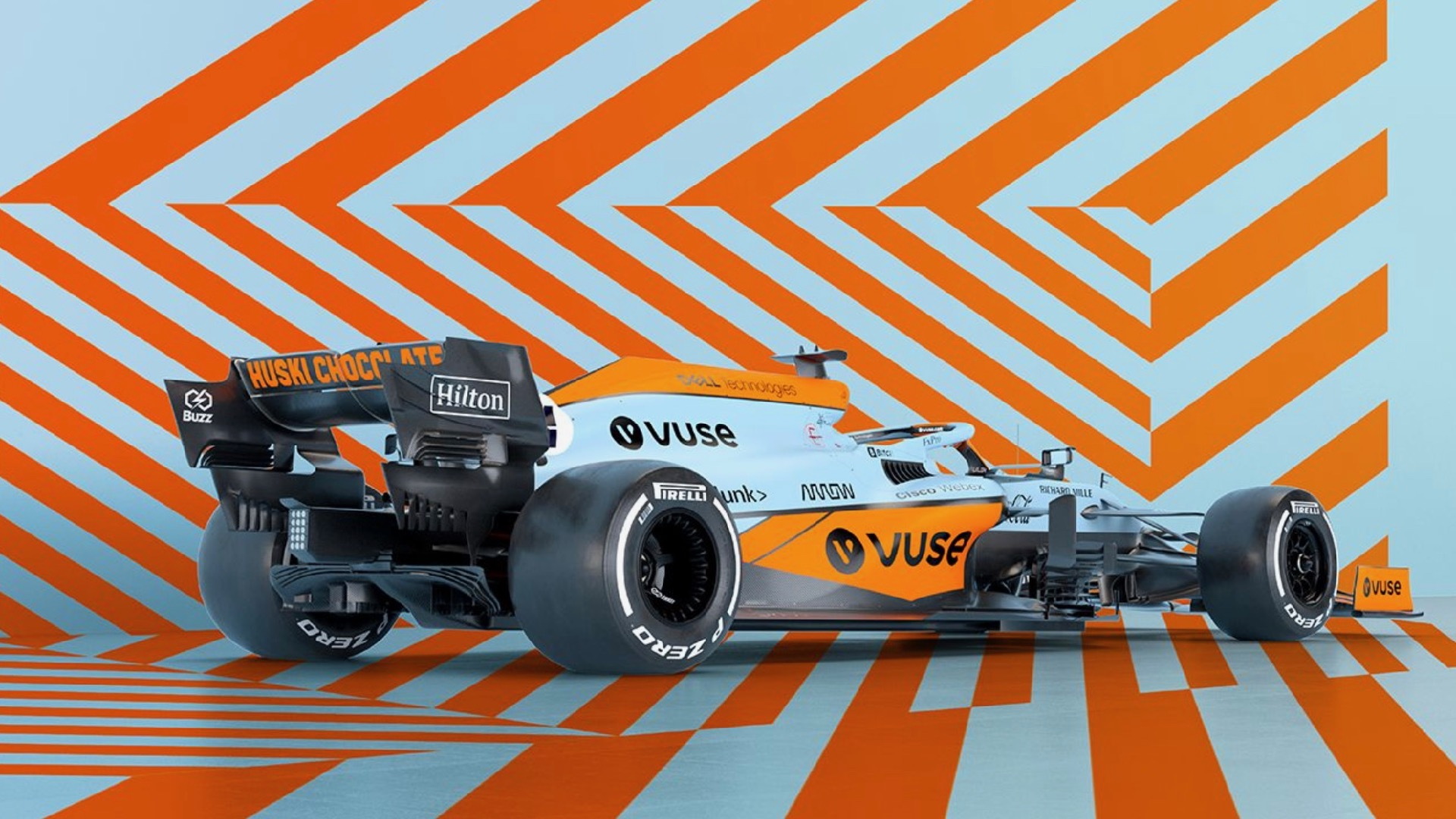 One of racing's classic liveries will soon be paired with one of its most iconic venues. The McLaren Formula One team will run a one-off Gulf livery for the 2021 Monaco Grand Prix on May 23, the team announced Sunday in a press release.

Both McLaren MCL35M race cars will be decked out in the familiar Gulf Oil blue and orange, while drivers Daniel Ricciardo and Land Norris will wear matching race suits and helmets with "bespoke retro designs," the team said.

Gulf Oil is already a McLaren sponsor, and has a long history with the company. It first became a McLaren sponsor in 1968 and continued through 1973, in both F1 and the Can-Am series. The partnership was renewed in the 1990s, with the #41 McLaren F1 GTR Longtail that finished second at the 1997 24 Hours of Le Mans wearing a version of the Gulf livery.

The livery is rarely seen in F1, but has adorned numerous race cars in other series, including the Porsche 917K and Ford GT40, making it one of the most recognizable in motorsports.

The 2021 Monaco Grand Prix is scheduled for March 23. F1 skipped Monaco in 2020 due to the coronavirus pandemic. McLaren enters Monaco third in the Constructor standings, behind Mercedes and Red Bull, and just ahead of Ferrari. Norris and Ricciardo are currently fourth and seventh in the driver points standings, respectively. It's a big improvement from just a few years ago, when McLaren was reduced to a backmarker team.

The Gulf Oil sponsorship also allows McLaren supercar customers to request the blue-and-orange livery through the McLaren Special Operations (MSO) personalization program. The company showed off a Gulf-liveried Elva speedster late last year to entice customers to open their wallets for what is likely a costly option.