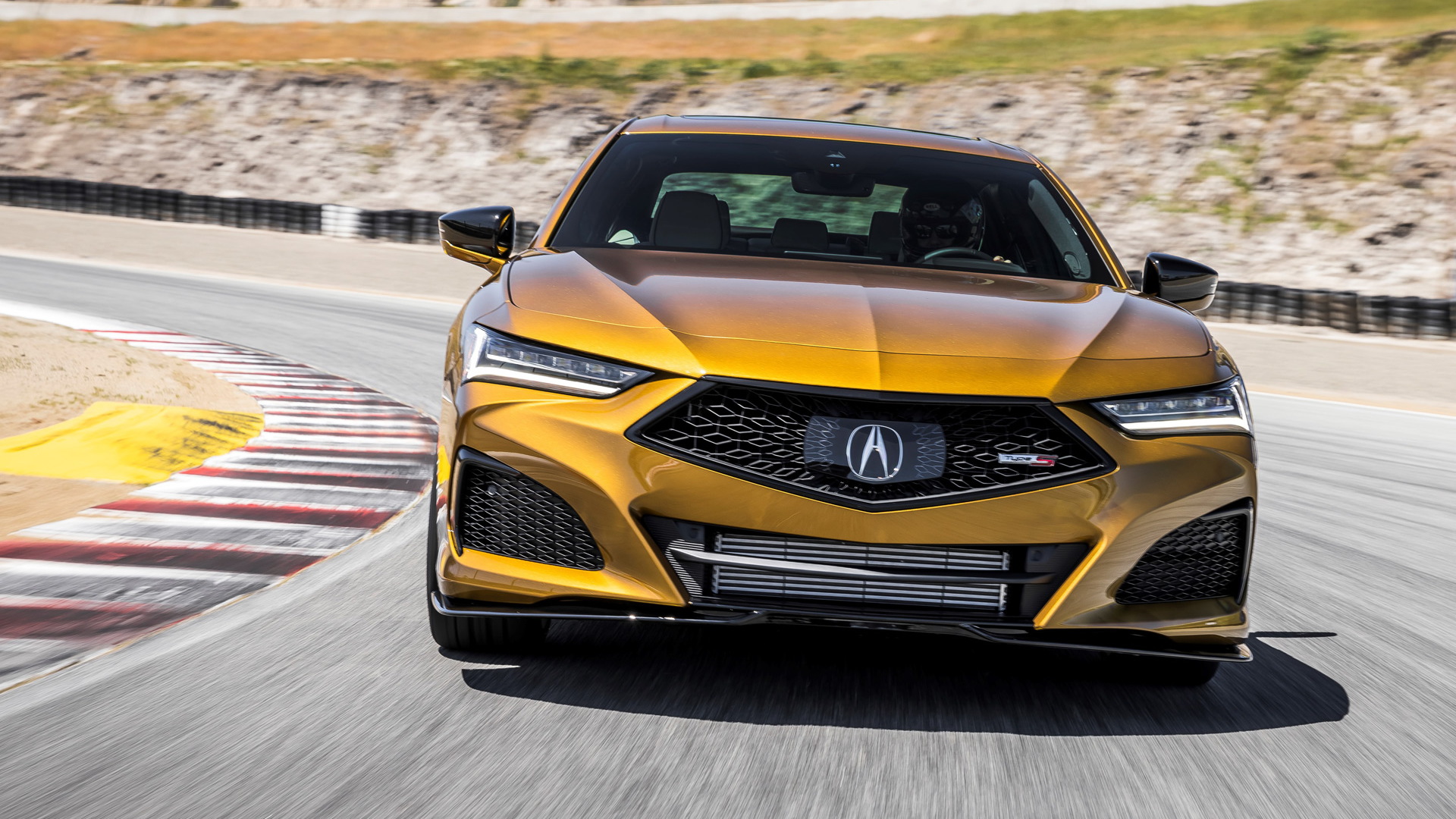 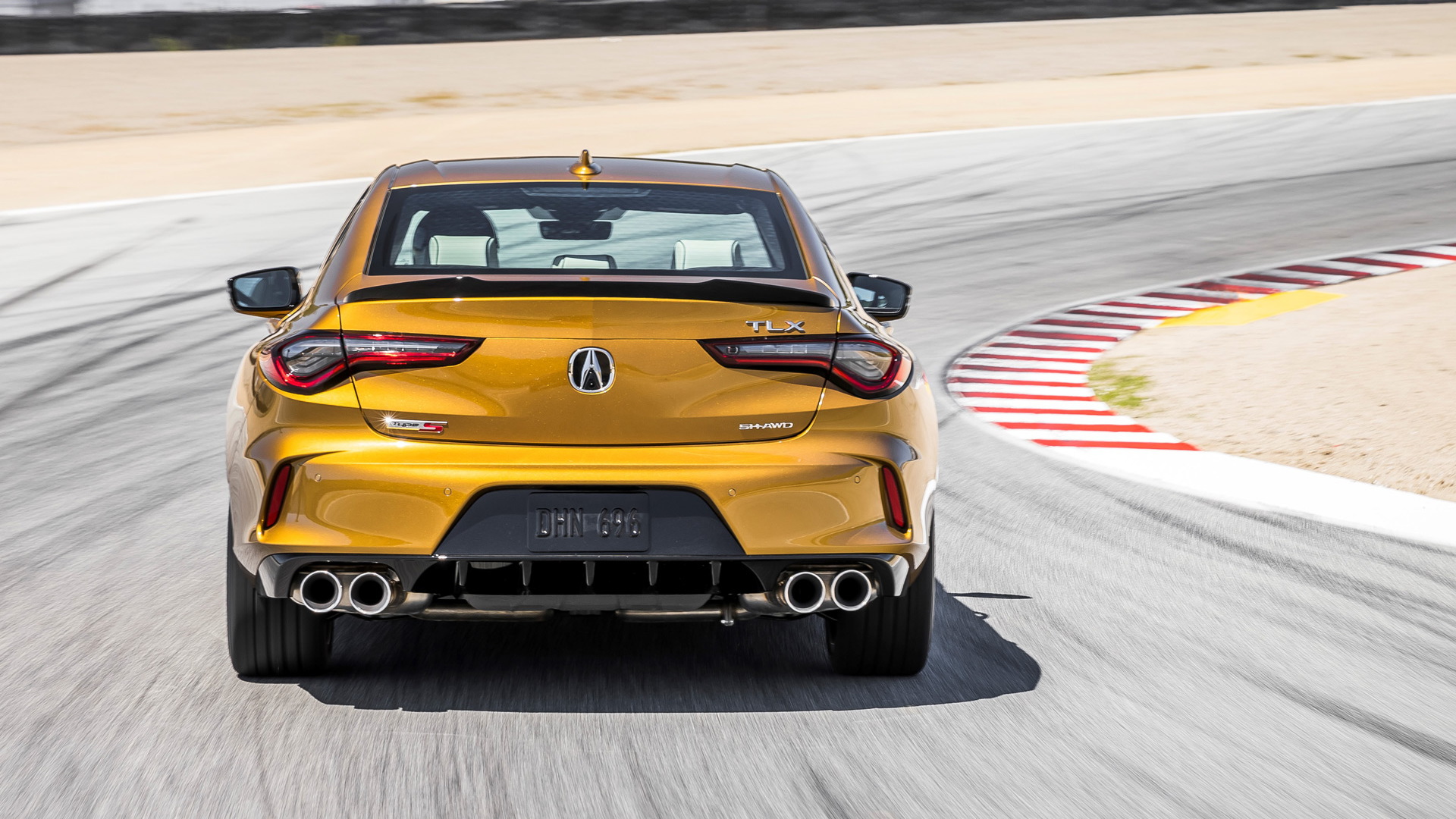 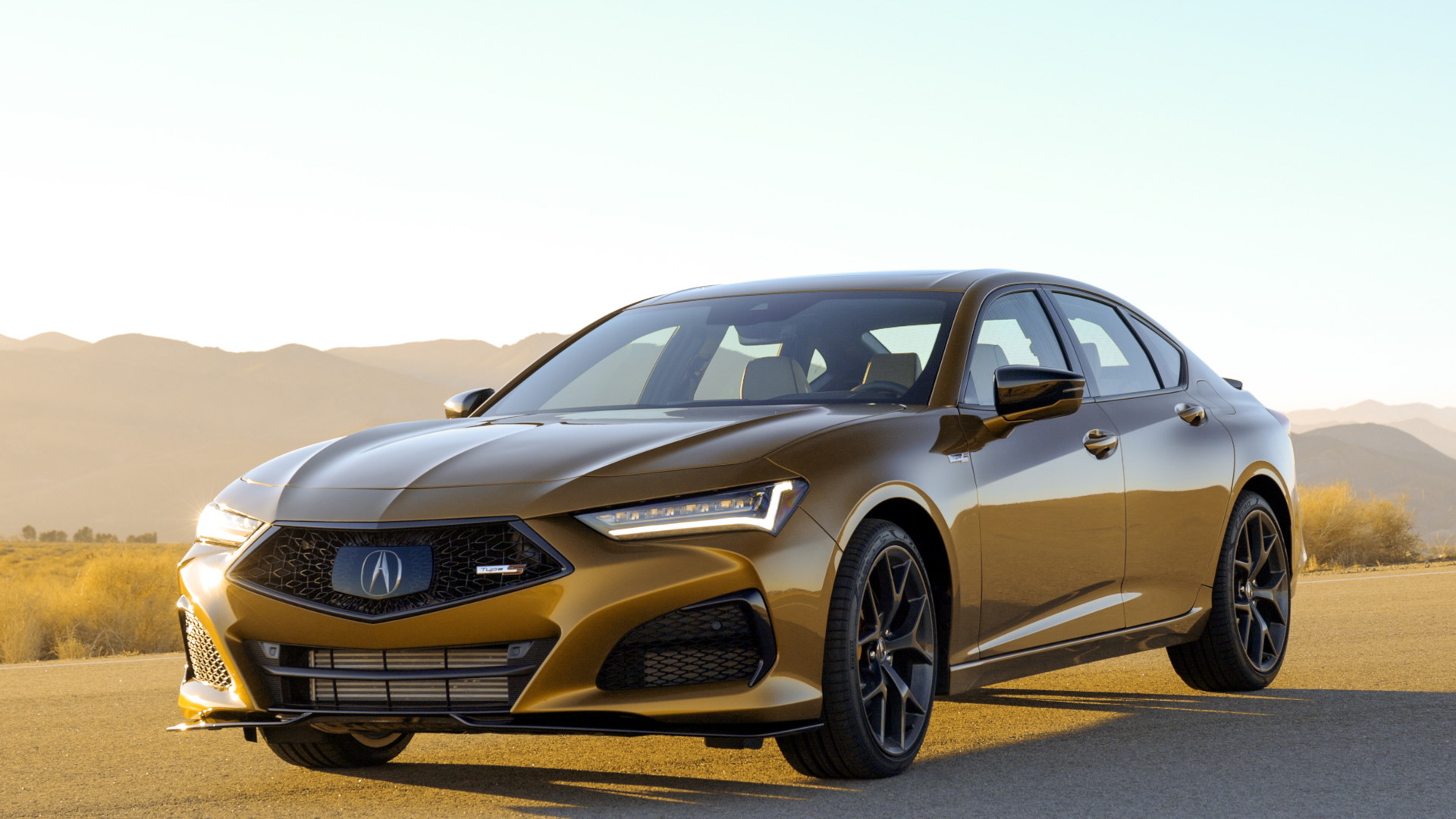 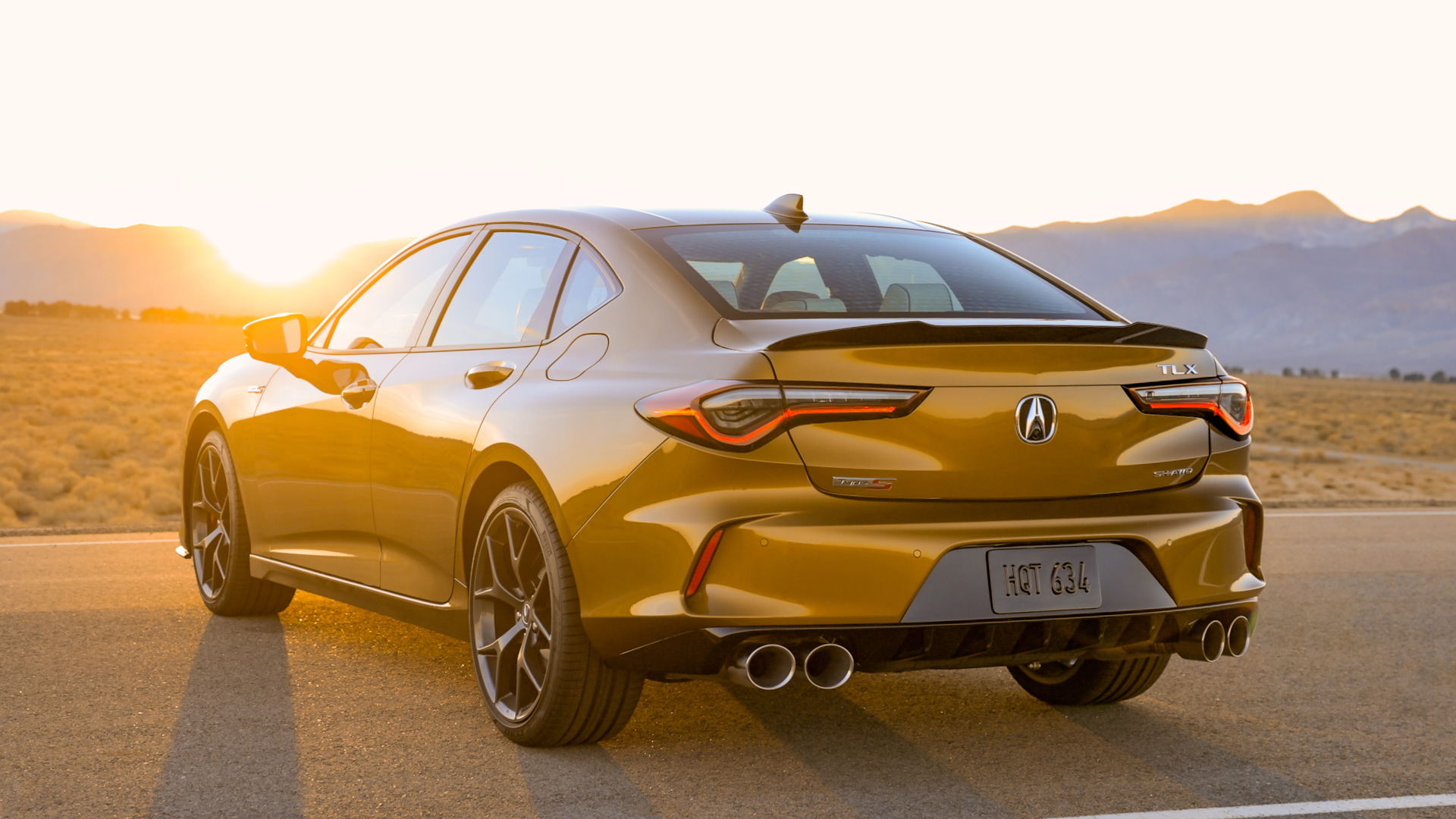 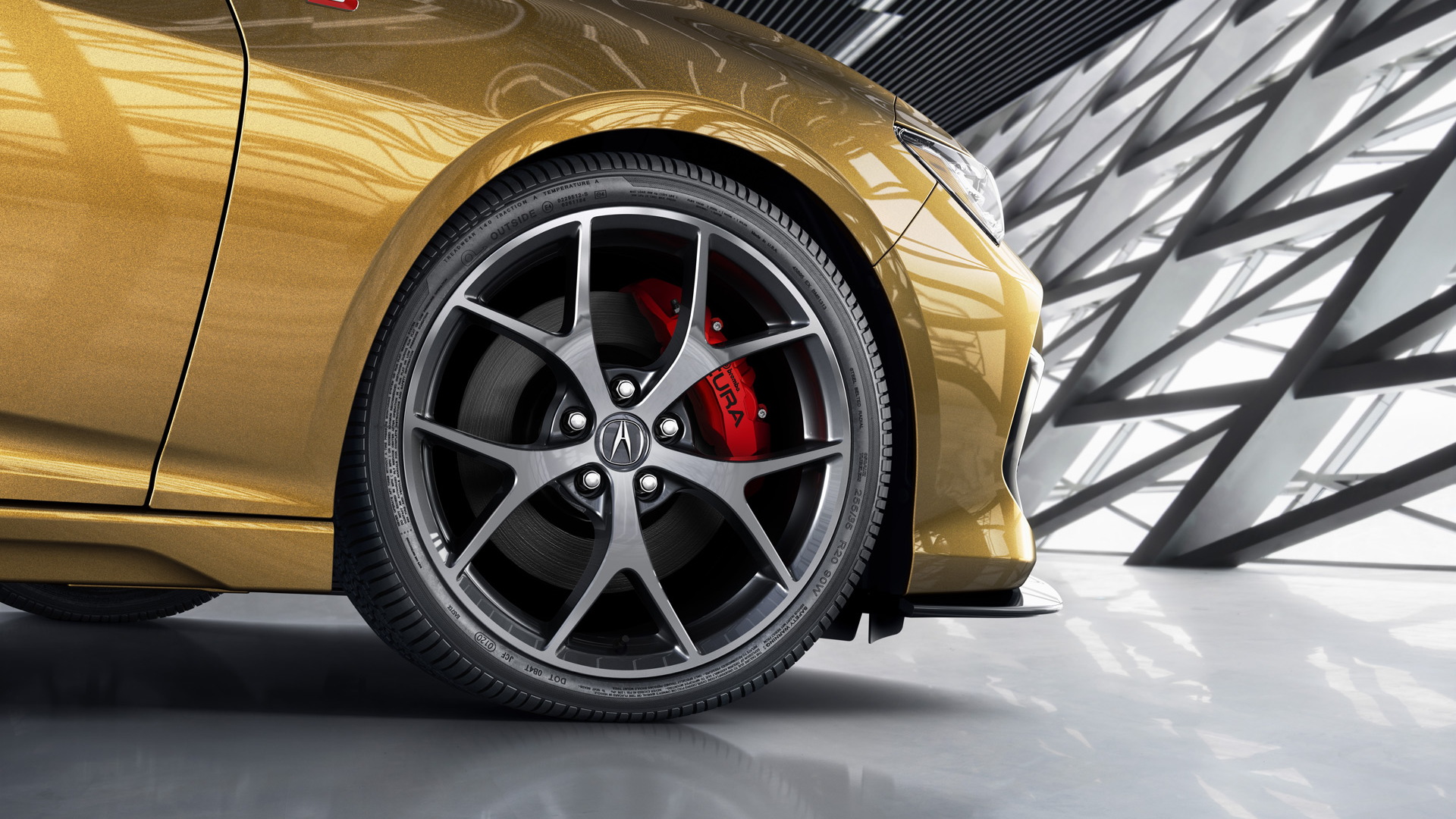 Acura's redesigned 2021 TLX has been out for a while but the version performance fans are waiting for, the TLX Type S, is yet to land in showrooms.

It arrives in late May but the public will get to see the car for the first time during the Mid-Ohio round of the 2021 WeatherTech Sports Car Championship on this weekend in Lexington, Ohio. This year's race is officially known as the Acura Sports Car Challenge Presented by the TLX Type S.

The TLX Type S will serve as the official pace car throughout the weekend, and will be decked out in the Tiger Eye Pearl gold paint finish exclusive to the performance sedan.

There will be Acuras competing on the track as well. ARX-05 prototype racers will be competing in the DPi class and NSX GT3 Evos will be in the GTD class.

Acura has already seen a lot of success in this year's WeatherTech Sports Car Championship season. Recall, the Wayne Taylor Racing No. 10 Konica Minolta Acura ARX-05 scored an outright win at the 24 Hours of Daytona.

And last season Acura took home the WeatherTech SportsCar Championship's Drivers’, Manufacturers’ and Teams’ titles in both the DPi and GTD classes.

While not as fast as Acura's race cars, the TLX Type S should still be plenty quick thanks to a 3.0-liter turbocharged V-6 coupled with sport-tuned suspension and powerful Brembo brakes. Peak output of 355 hp and 354 lb-ft of torque will ensure the car is the quickest Type S to date.

Pricing information will be announced closer to the market launch but Acura said to expect a starting figure in the low $50,000 bracket.