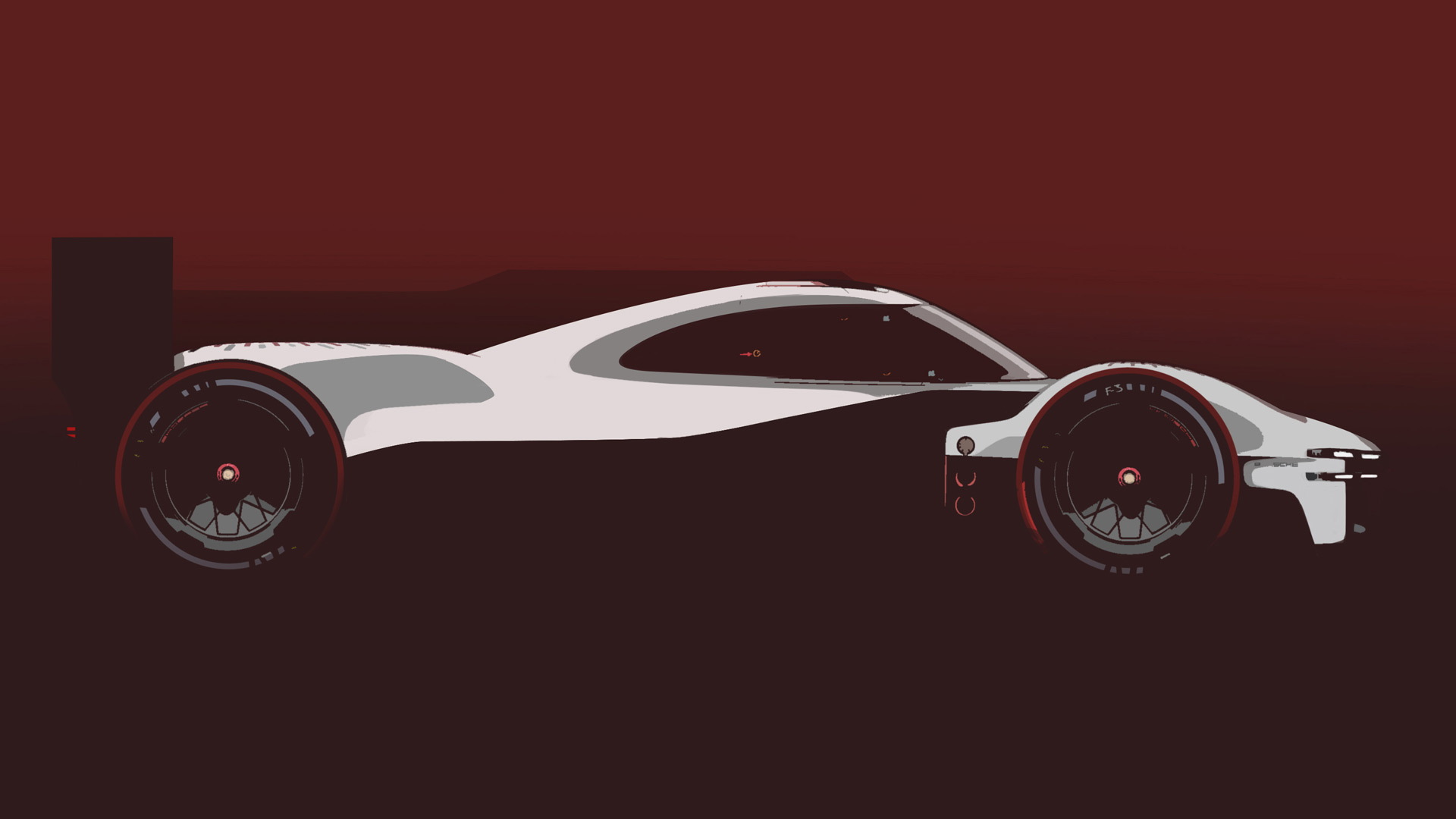 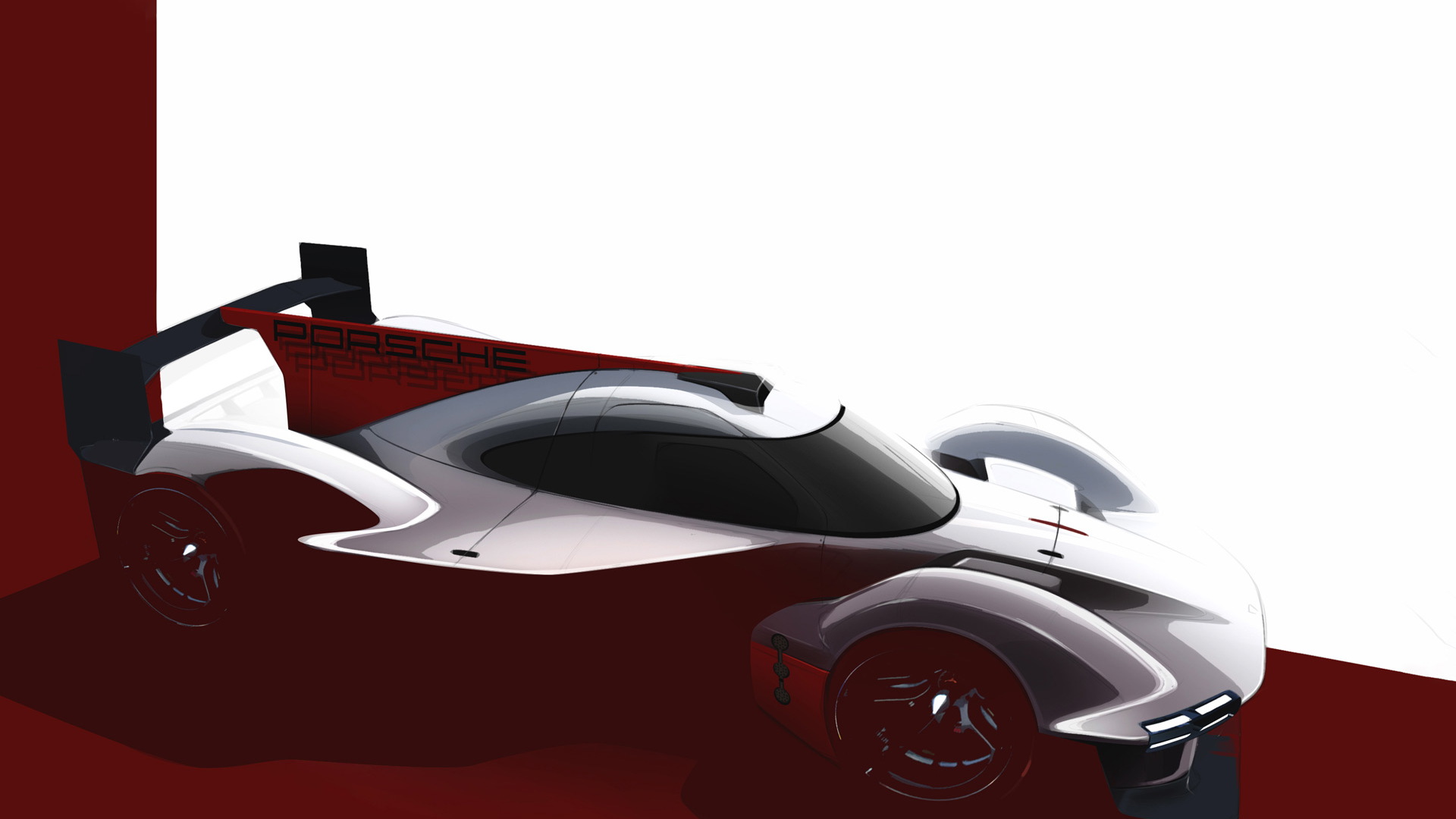 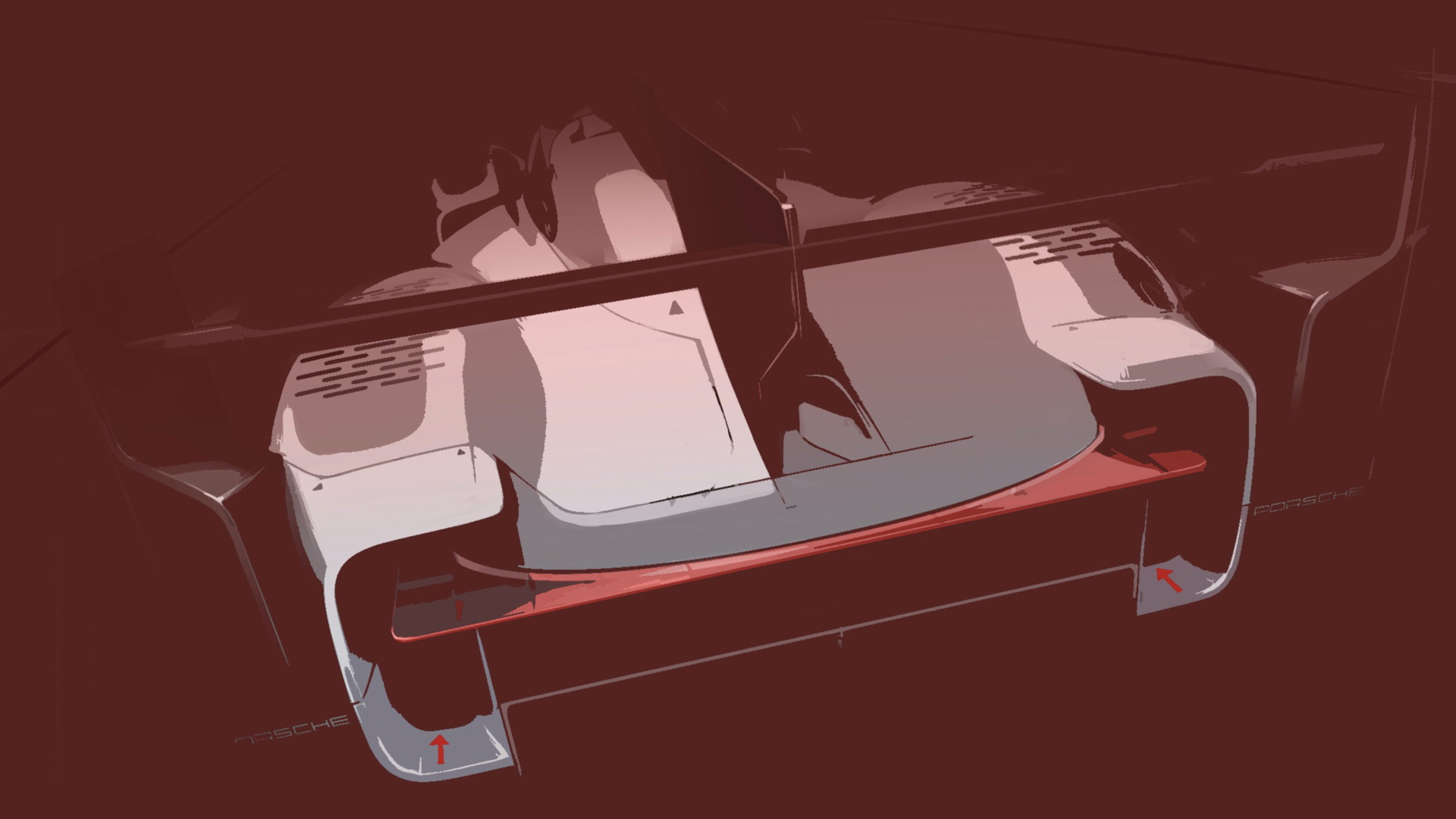 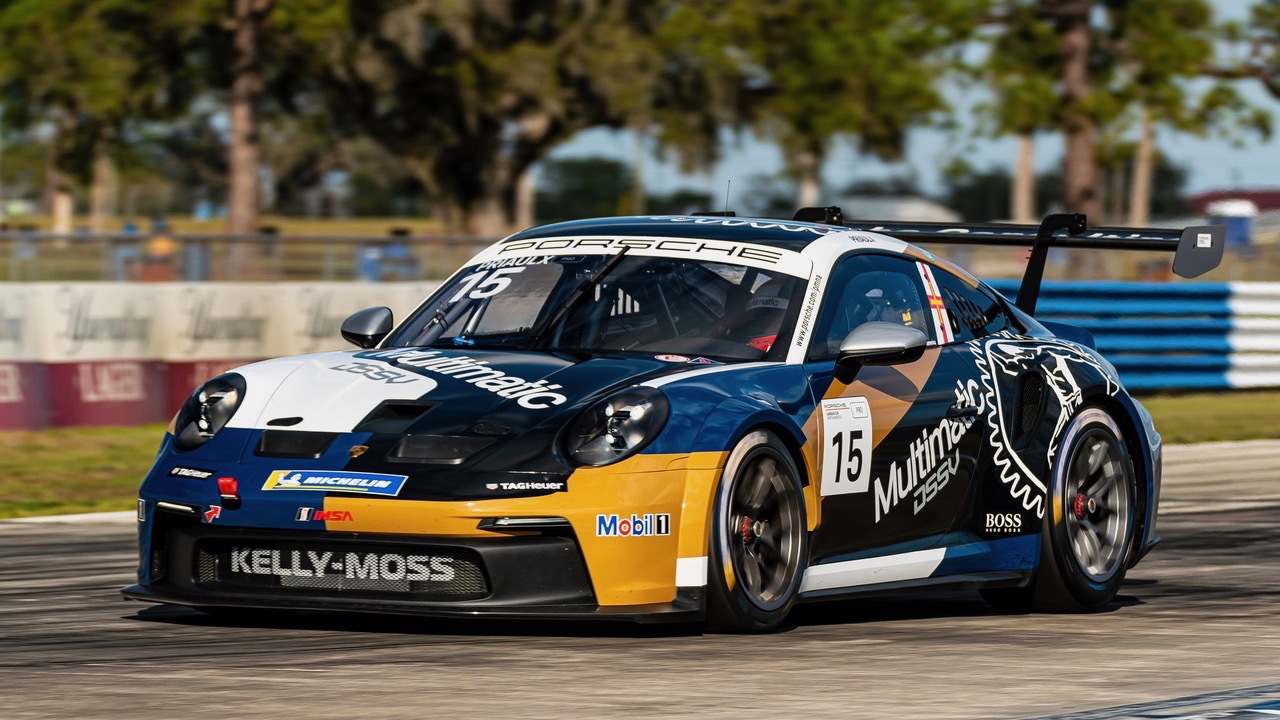 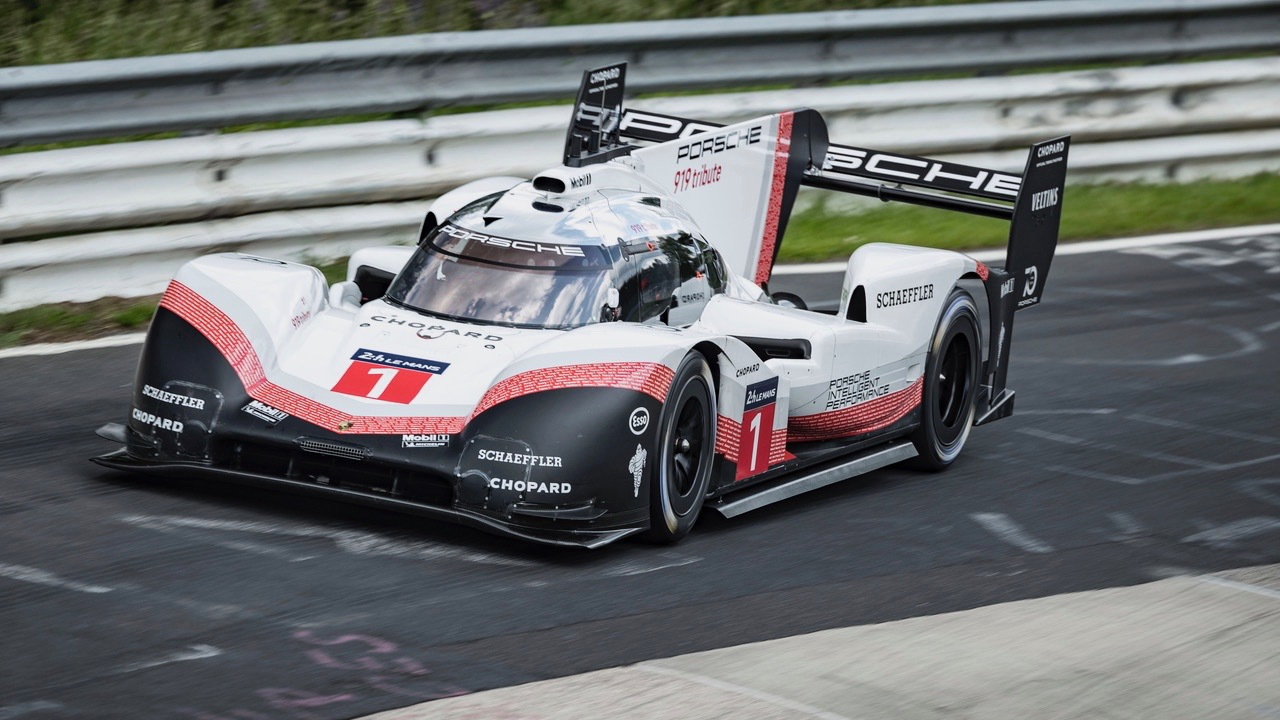 Porsche has chosen Canadian firm Multimatic to develop its LMDh race car, which is scheduled to debut in 2023 for both the United States-based IMSA WeatherTech SportsCar Championship and the FIA World Endurance Championship (WEC), which includes the 24 Hours of Le Mans.

A Multimatic chassis will serve as the basis for the LMDh endurance racer, Porsche confirmed in a press release Tuesday. The automaker will develop its own hybrid powertrain, and the cars will be fielded by Penske, which last worked with Porsche racing the RS Spyder in the American Le Mans Series that was the predecessor to today's WeatherTech SportsCar Championship. Penske has a long history with Porsche, having raced the 917 in the Can-Am series back in the 1970s.

Short for Le Mans Daytona hybrid, LMDh is a new category that will become the top prototype class for both the WeatherTech SportsCar Championship and the WEC. The cars will race alongside the recently-launched Le Mans Hypercars in the WEC, but while the Hypercars are ostensibly based on low-volume production models, LMDh cars are purpose-built racers, similar to the DPi (Daytona Prototype International) cars that currently rule the roost in IMSA.

Rules require LMDh cars to be based on a chassis from one of four manufacturers: Multimatic, Oreca, Dallara, and Ligier. Automakers then supply their own bodywork and powertrain. While the hybrid system is standardized, the internal combustion engine is fairly unrestricted, Porsche noted. Rules call for a 670-horsepower output and 2,270-pound curb weight.

Regarding the choice of Multimatic, Fritz Enzinger, vice president of Porsche Motorsport, noted in a statement that the company has a facility near the Penske racing headquarters based in Mooresville, North Carolina. Porsche and Multimatic have also worked together before.

Multimatic has supplied components for Porsche 911 GT3 Cup cars and the Nürburgring-record-holding 919 Hybrid Evo, as well as the current 911 RSR WEC and 99X Formula E race cars, the automaker noted. Multimatic also ran the Ford GT development program, as well as production of the GT road cars. It's currently running the Mazda DPi program, which is scheduled to wind down soon. Multimatic is also expected to be the chassis supplier for Porsche cousin Audi's LMDh program.