Porsche will make its return to top-level endurance racing in 2023 with entries in the new LMDh (Le Mans Daytona hybrid) class in both the WeatherTech SportsCar Championship and World Endurance Championship, the latter being the series that hosts the 24 Hours of Le Mans.

Porsche won't go it alone, however. On Tuesday it confirmed it will partner with Team Penske for its LMDh entries in both series, competing under the Porsche Penske Motorsport banner. The squad will be based out of Penske's headquarters in Mooresville, North Carolina, the same site where Penske oversees its IndyCar and NASCAR campaigns.

Porsche said it signed a multi-year agreement with Penske, a team it has already raced with successfully in the past. Penske competed with the Porsche RS Spyder LMP2 race car in the American Le Mans Series from 2006 to 2008, taking home the class title in each of the years it competed and beating the faster LMP1 cars in some races. Penske also successfully raced the Porsche 917 in the Can-Am series during the 1970s. 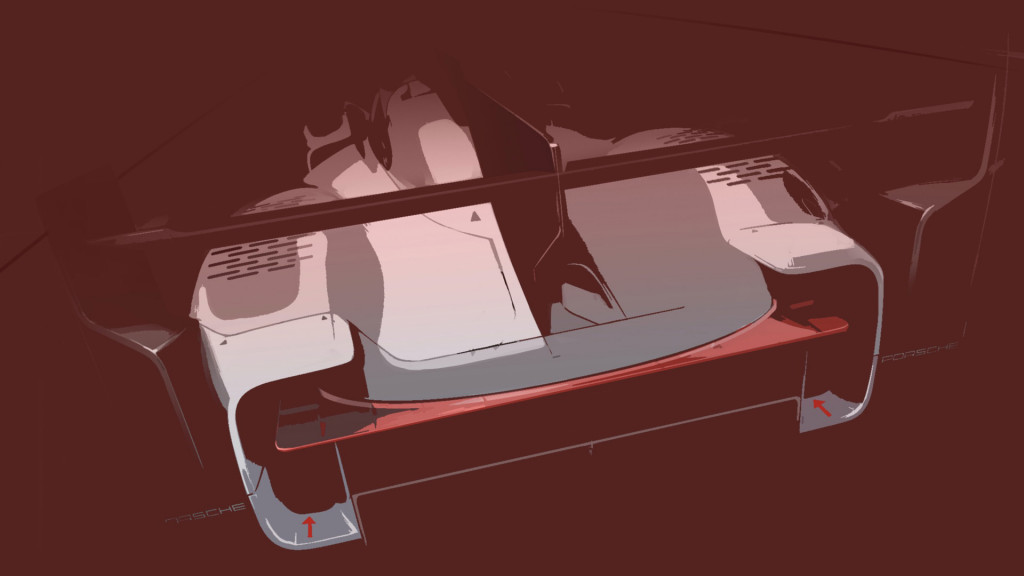 LMDh is a new class for sports prototypes that will serve as a top class in the WeatherTech SportsCar Championship, as well as the World Endurance Championship where it will run alongside the Le Mans Hypercar class which saw its first race on May 1. Only Toyota and Alpine had contenders for the inaugural race, with Toyota ending up the winner.

LMDh has been developed with a view of keeping a lid on costs, so teams need to use a spec chassis similar to a current LMP2 chassis, sourced from one of four suppliers (Dallara, Ligier, Multimatic, and Oreca), and a hybrid powertrain of their own choosing. The cars will tip the scales at around 2,200 pounds and output around 680 hp. Balance of Performance rules will be used to keep LMDh and LMH cars competitive.

Porsche Penske Motorsport will field two cars in each series, though there will also be customer teams fielding Porsche's LMDh racer, once again in both series. The new car, whose name is yet to be revealed, is being developed alongside an LMDh racer from Audi.