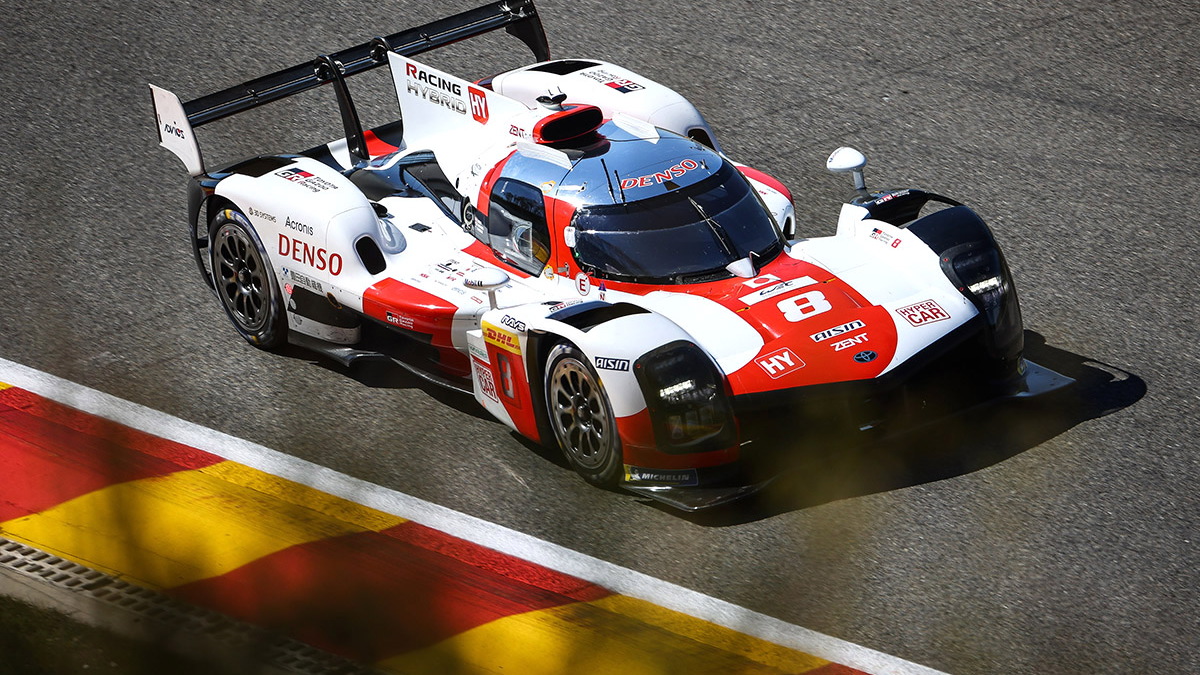 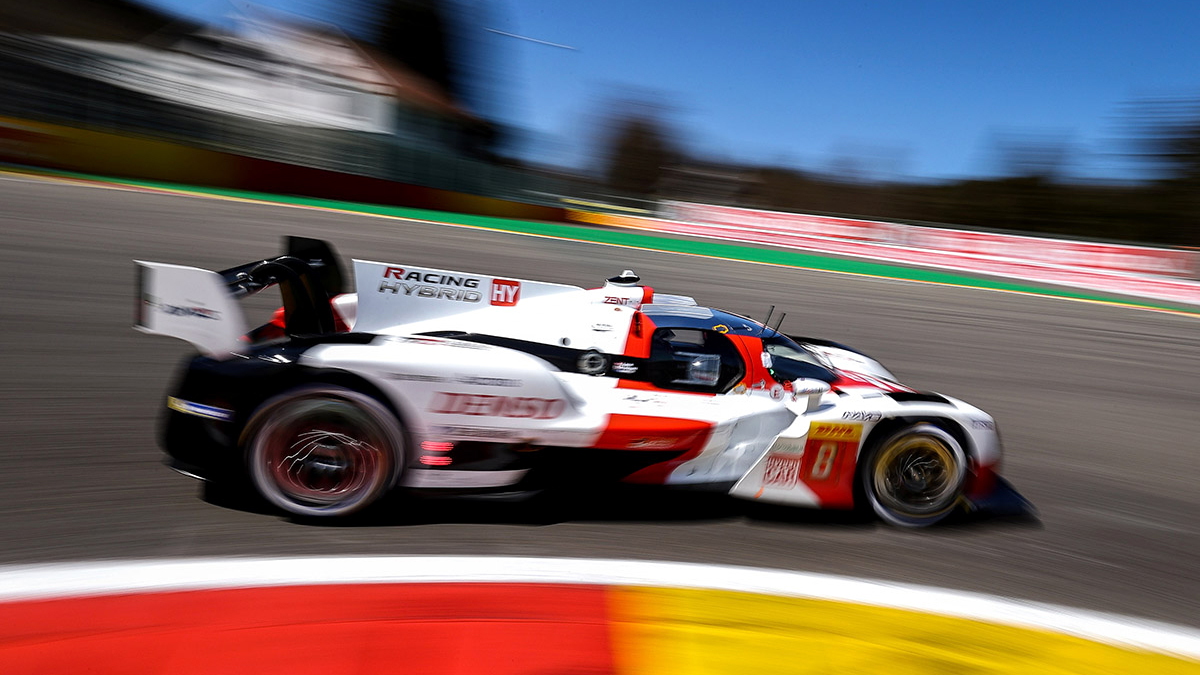 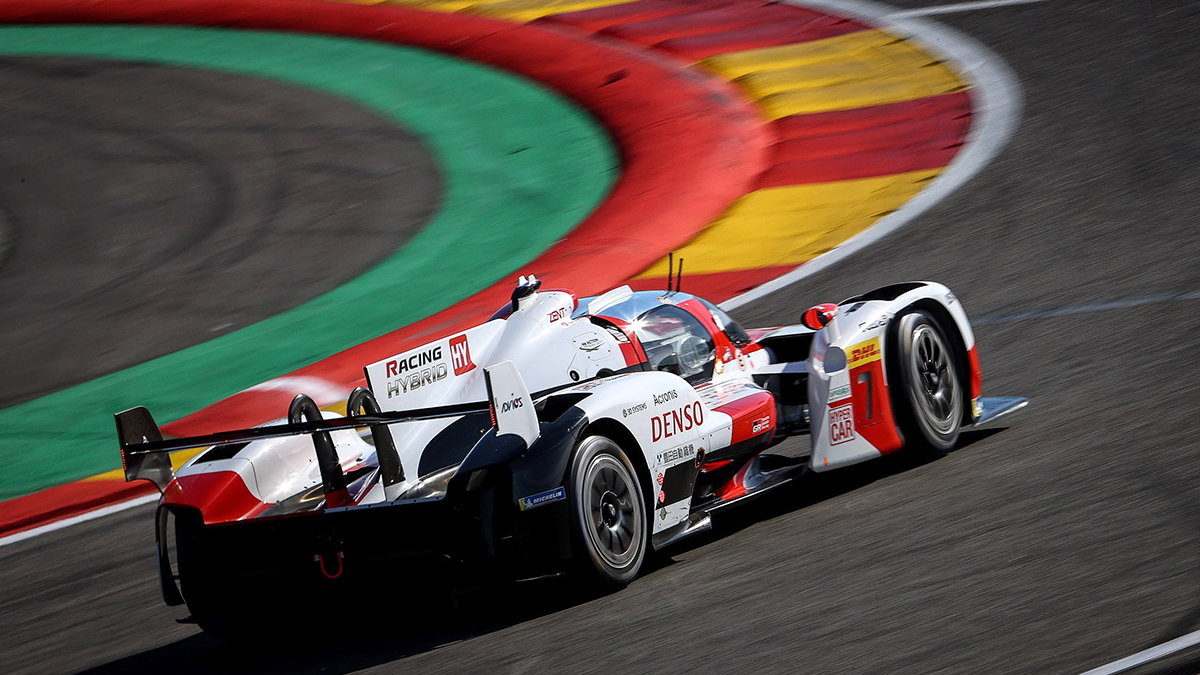 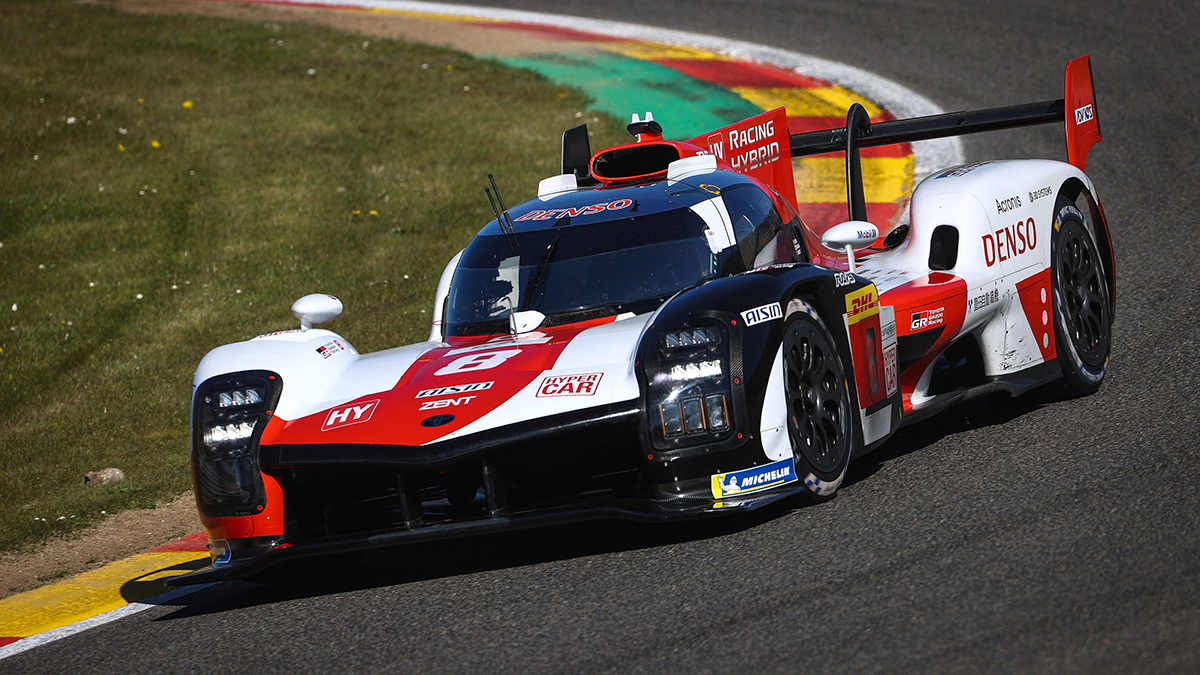 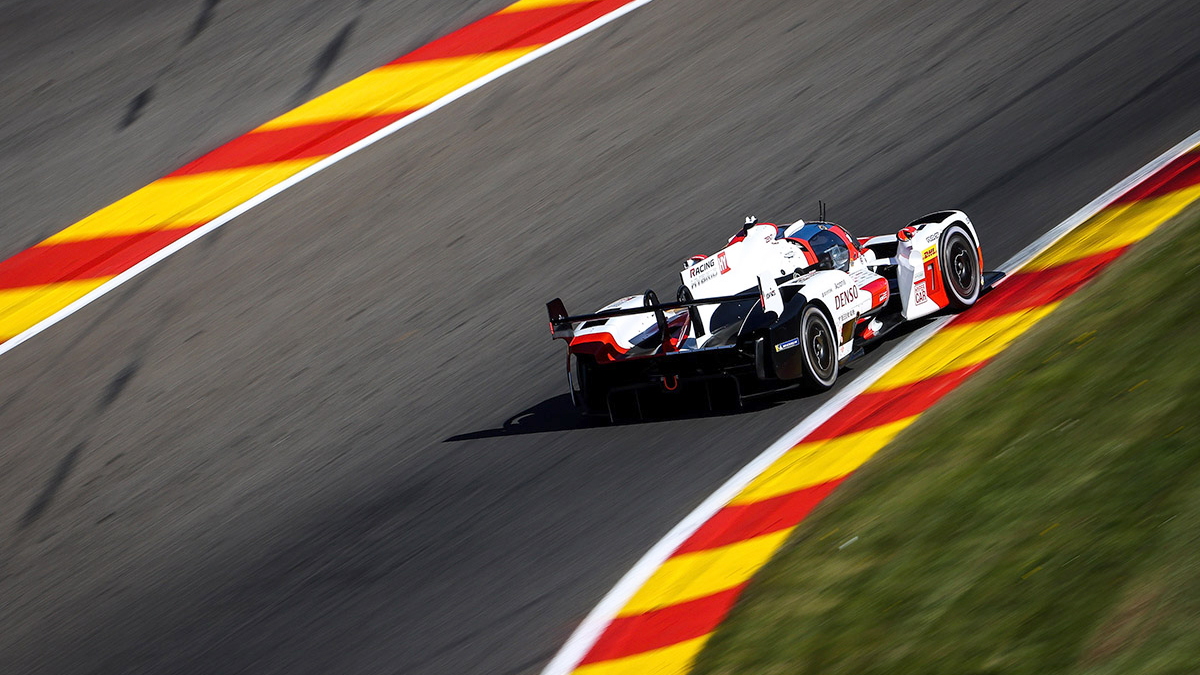 The 2021 World Endurance Championship gets underway on Saturday with the 6 Hours of Spa at Belgium's Spa-Francorchamps racetrack, and with it so does the inaugural season of the highly anticipated Le Mans Hypercar class.

Only two teams will compete in the LMH class for this first race, and only one of them will run an actual hypercar racer. That team is Toyota which is fielding two examples of its new GR010 Hybrid LMH race car.

The other team is Alpine which is running a grandfathered LMP1 race car based on an Oreca chassis and packing a Gibson power unit, specifically a 4.3-liter V-8 generating approximately 625 hp.

Toyota's GR010 Hybrid, shown in the video during a practice lap at Spa, is powered by an electric motor at the front axle and a 3.5-liter twin-turbocharged V-6 at the rear axle. Combined output is capped at 670 hp.

The LMH cars aren't quite as fast as the old LMP1 cars, but Balance of Performance rules are being used to even the playing field.

Scuderia Cameron Glickenhaus was originally expected to race with its new 007 LMH race car, but the American squad couldn't complete all testing in time for homologation which locks in key specifications for the next five years. Glickenhaus is now expected to debut its 007 at round two, the 8 Hours of Portimao, in June.

Another team, ByKolles, is also still developing its contender, the PMC Project race car, and is unlikely to be ready until the 2022 season.

Toyota is the reigning champion in the WEC and goes into the new season with the aim of achieving its fourth-straight overall win at Le Mans. Its drivers include Mike Conway, Kamui Kobayashi and Jose Maria Lopez in the number 7 GR010 Hybrid and Sebastien Buemi, Kazuki Nakajima and Brendon Hartley in the no. 8 car.

Driving Alpine's car, known as the A480, are Andre Negrao, Nicolas Lapierre and Matthieu Vaxiviere.