I attended my first vintage racing event in 2001. It was the Jefferson 500, hosted at the Summit Point Raceway in Virginia by Brian Redman. Although I was racing in NASCAR at the time, I went in initially as a journalist — on my first magazine assignment for Victory Lane.

That weekend more fun than I could have imagined. On the first day I found myself being fitted for a Zinc Formula Vee racing car, driving the car in practice, shooting a large number of photographs of the event, helping out as a corner worker, meeting racing champions Redman and Bobby Rahal, and making some friends that I have to this day.

At the end of the weekend, while talking to Bobby and Brian, I remember saying that if I had known anything about vintage racing before I decided to race in NASCAR, I doubt that I would ever have run in the professional series. 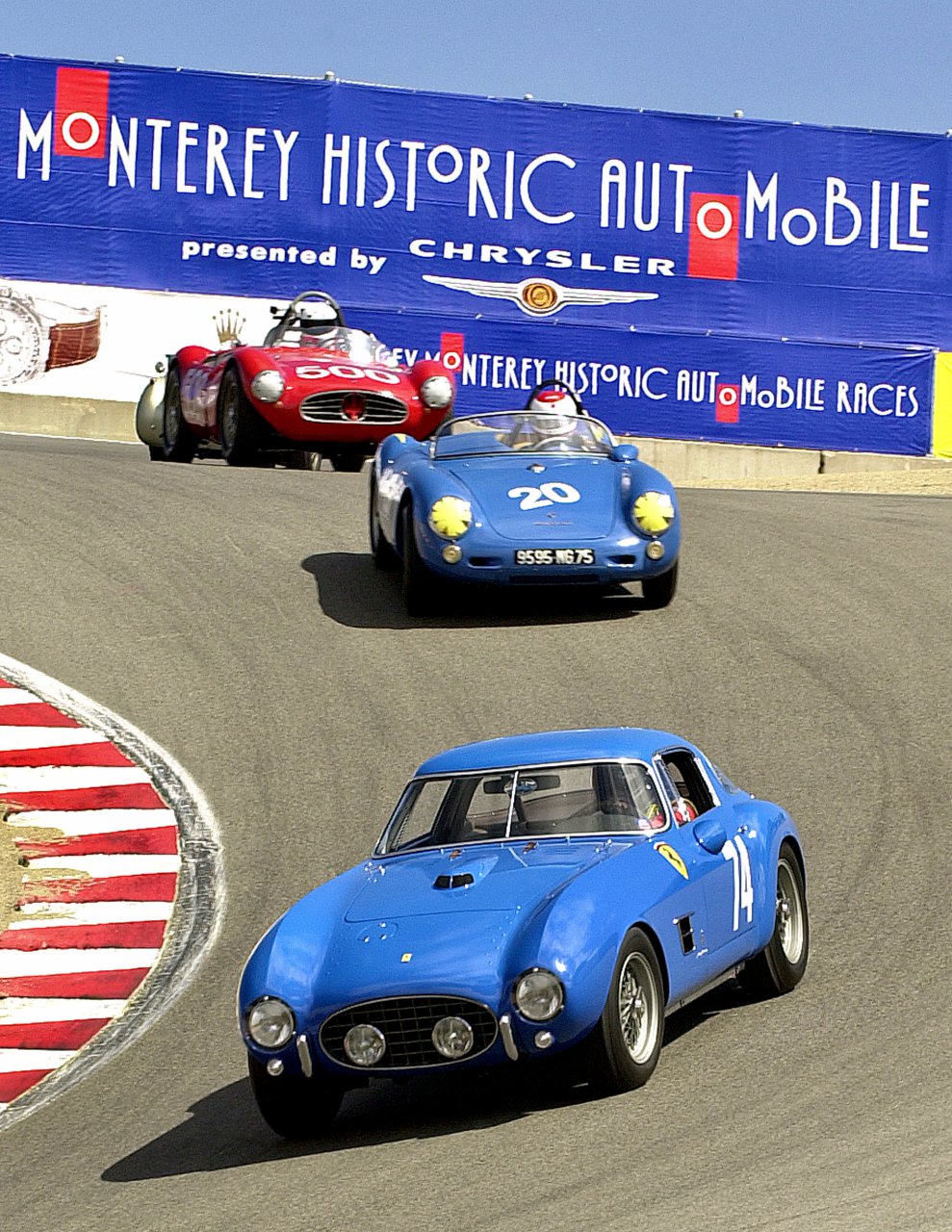 Vintage racing is a way to see the cars of the past being used in the way in which they were intended. Instead of being displayed at a concours on a golf course somewhere, a vintage race is a moving concours that happens on racing tracks around the world.

The first thing you need to know about getting involved in vintage racing is that it is addictive. There is something magical about these cars on track at speed. The sights and sounds are a virtual time machine to days and eras past.

The next thing you should know about vintage racing, if you have an idea that you would like to be a driver, that like every other form of motor racing, it is expensive. If you are going to run, say, a small bore British car, it will be cheaper than say a Shelby GT350R, but vintage racing will never be cheap.

I spoke to my friend and former boss Tim Suddard from Classic Motorsports magazine about this. Classic Motorsports is the best magazine that I know of for fans of vintage racing. Suddard races a 1957 Triumph TR3 very successfully and offered some interesting insights into the sport from a driver’s perspective. 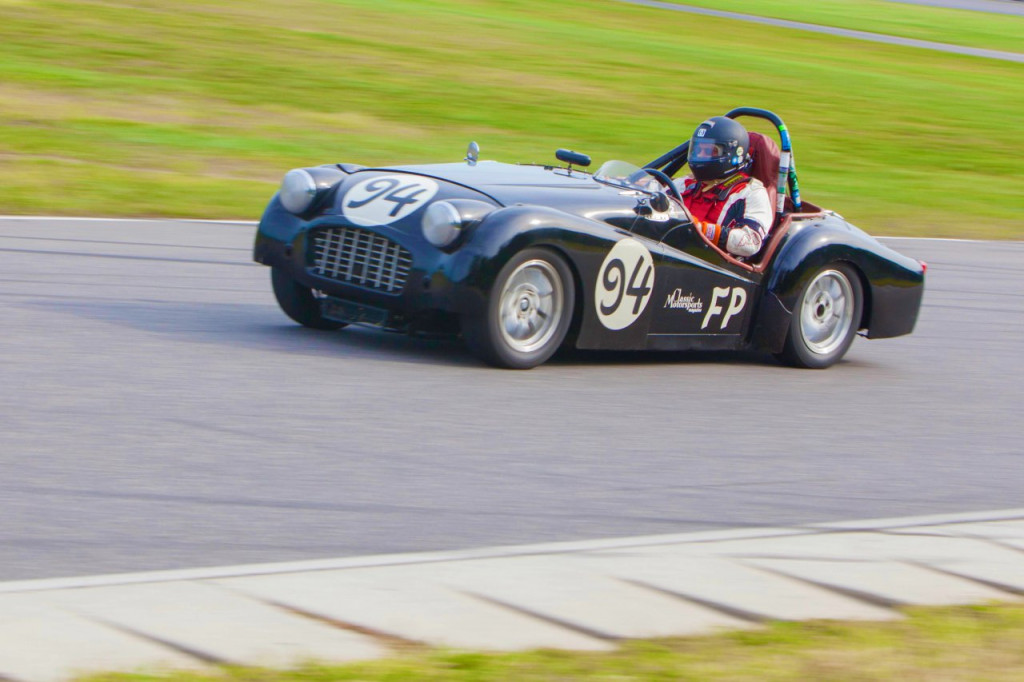 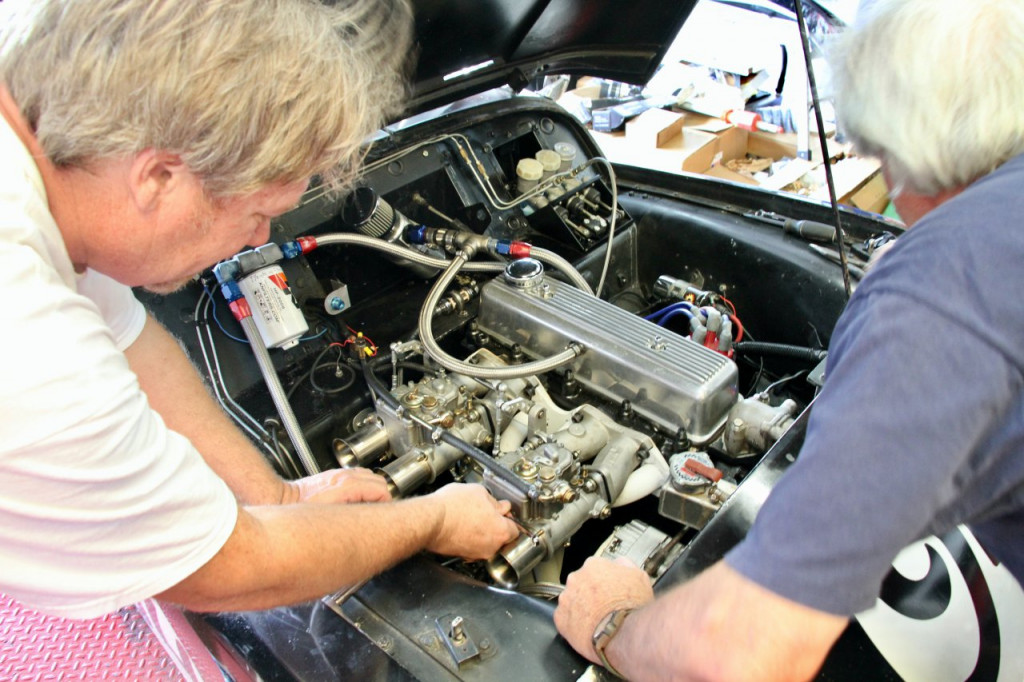 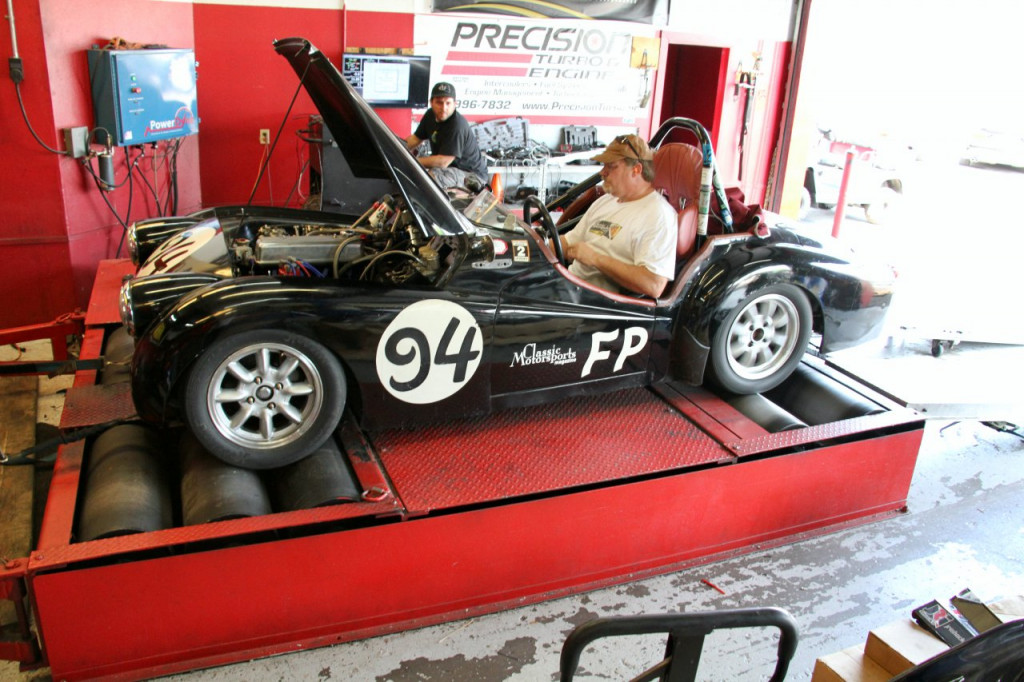 “The cost for race car fuel is close to $10 a gallon,” he noted. “With a car like my TR3 you will go through between 10 to 50 gallons on a weekend, depending on how many sessions you run, if you run an enduro, and the length of the track. A V8 powered car might burn twice that much fuel.

“In a car like my TR3, one of the cost savings is tires. A set of tires can last me 4 to 6 race weekends. That is a lot different to racing a V8 powered car, as a set of tires might last a weekend at best.

“Another question regarding costs is, are you paying to be with a shop for the event or going it solo with just yourself or a friend or two to help out. Going with a vintage racing prep shop is definitely easier, but when doing this a racing event weekend can cost from $10,000 to $15,000.

“Also, don’t forget travel costs such as transport and hotels. Is it two- or three-day weekend? How far away is the event? 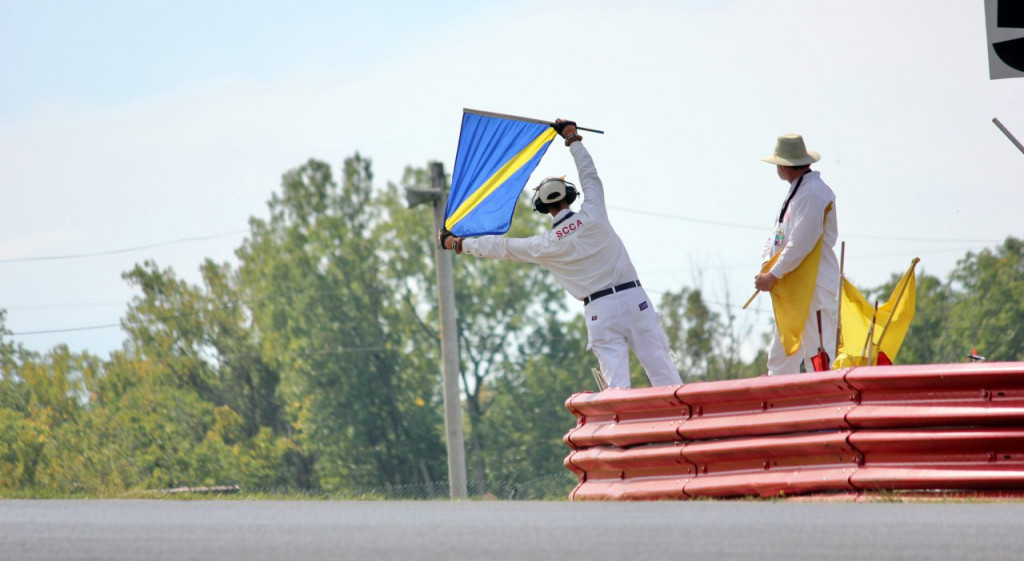 If this number is a bit too high but you still want to be involved in vintage racing and not just as a spectator, there is another avenue to pursue that can be just as rewarding, and at times you even get paid. Consider working in Flagging and Communications, or what is known as becoming a corner worker.

During a racing weekend, corner workers are possibly the most important part of a race, doing everything they can to insure that the racing is as safe as possible. They display signals to the drivers by flags depending on course conditions and they communicate with race control to let everyone know about potential dangers such as debris or oil on the track or rough or illegal driving maneuvers.

They are positioned around the track and are dressed in all white. At many racing events corner workers are invited as a group to attend banquets and to take part in other festivities during event weekends. 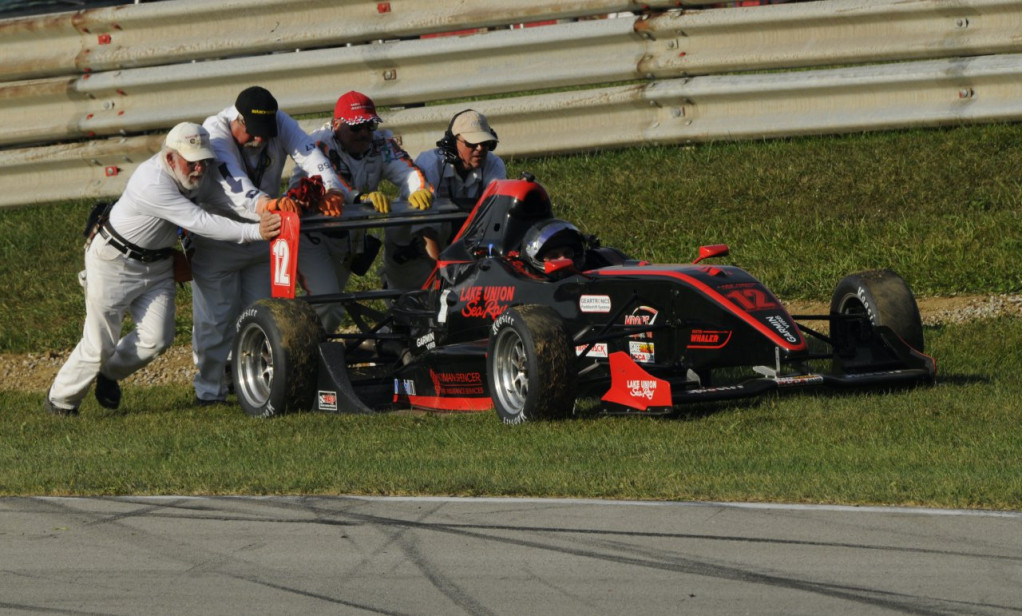 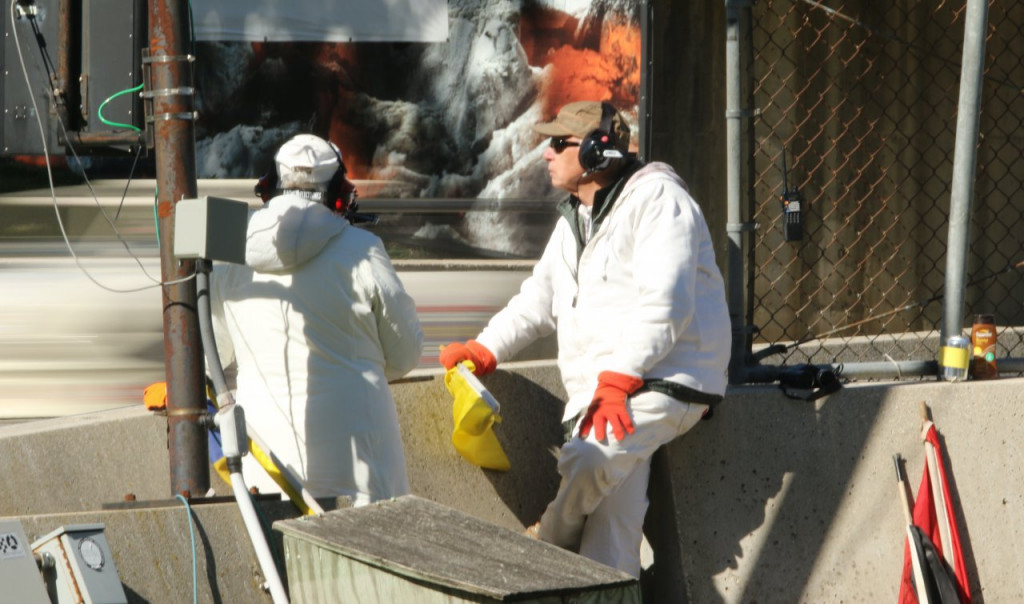 To start down this road, you need to join the Sports Car Club of America ($95 membership fee) and go thru the free Flagging and Communications training. Once trained, and having purchased a couple pairs of white pants and a few long-sleeve white shirts, you are able to work events as a full corner worker.

Finally, if you just want to see these incredible cars up close and being used on track as they were intended you can simply spectate at a vintage race, the only costs associated are the cost of a ticket and you travel to a track near you.

You are not involved in the moving parts of the weekend, but I guarantee that if you are a serious fan of classic sports and racing cars and have not attended a vintage race, it is a eye-opening and very addictive experience.

Most events have car corrals for those who drive road-going sports cars to the track, you often can visit the cars in the paddock, and there is much fun to be had just by sitting back and enjoying the show.