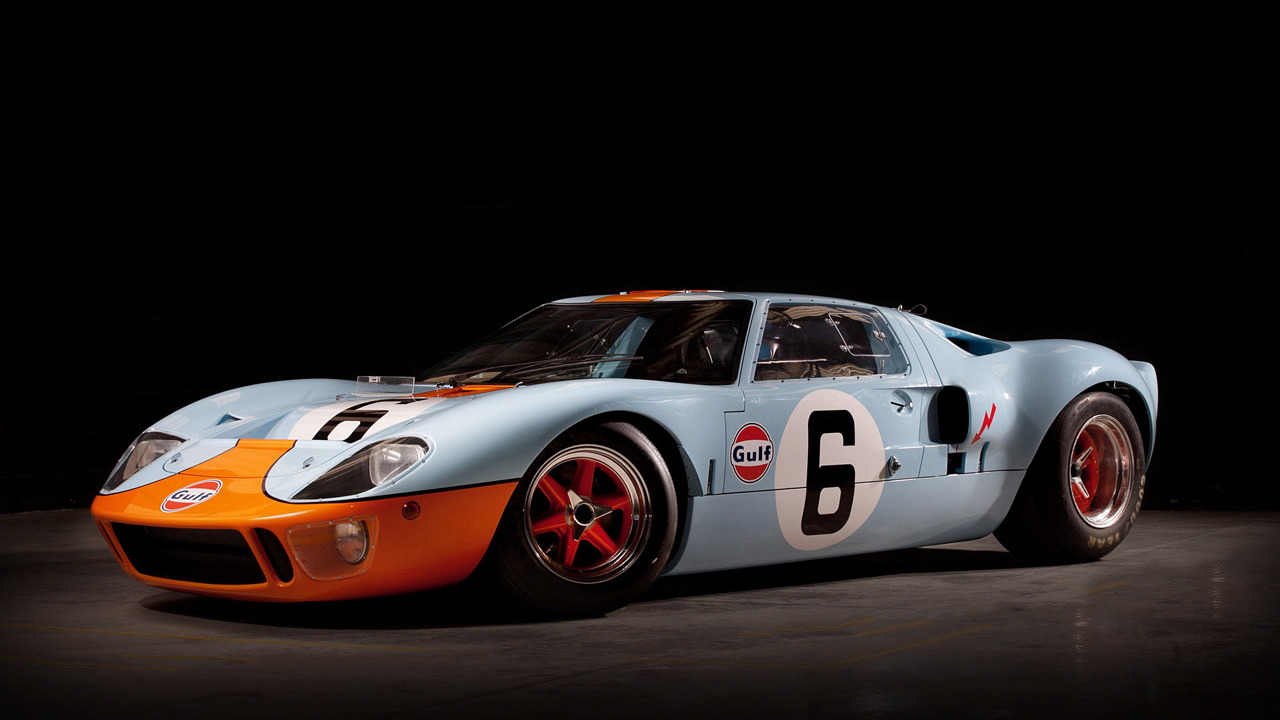 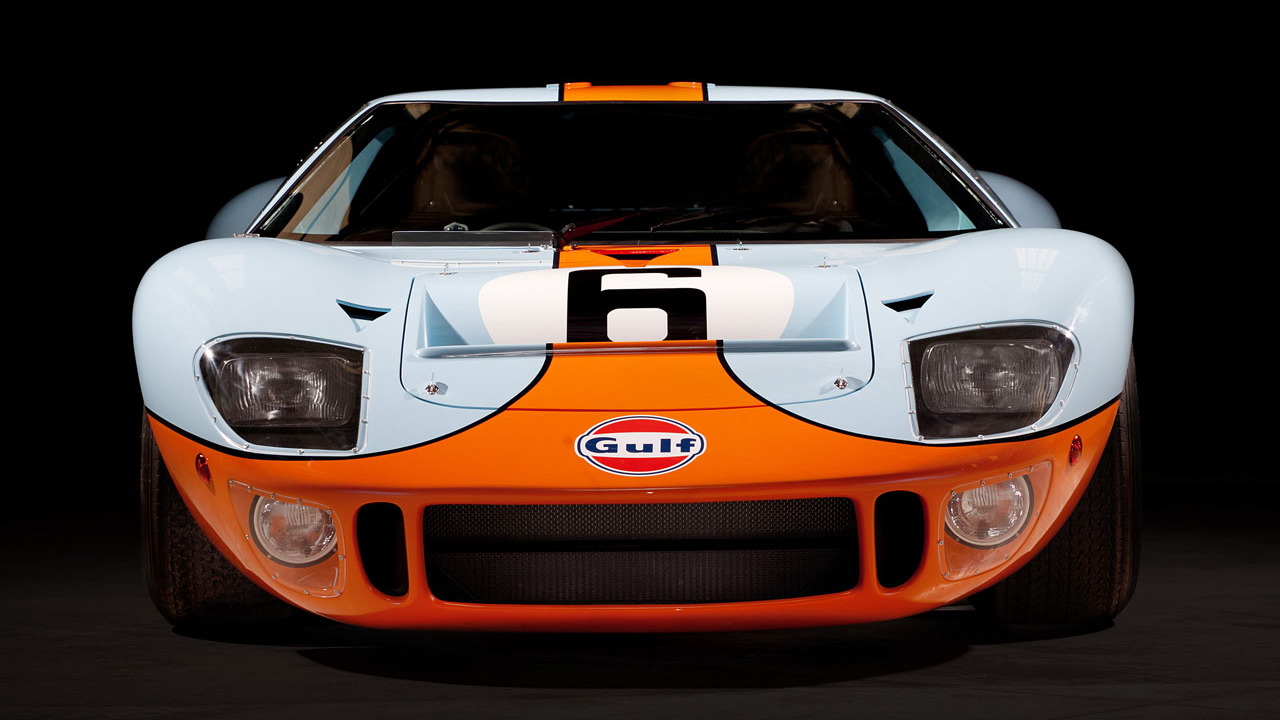 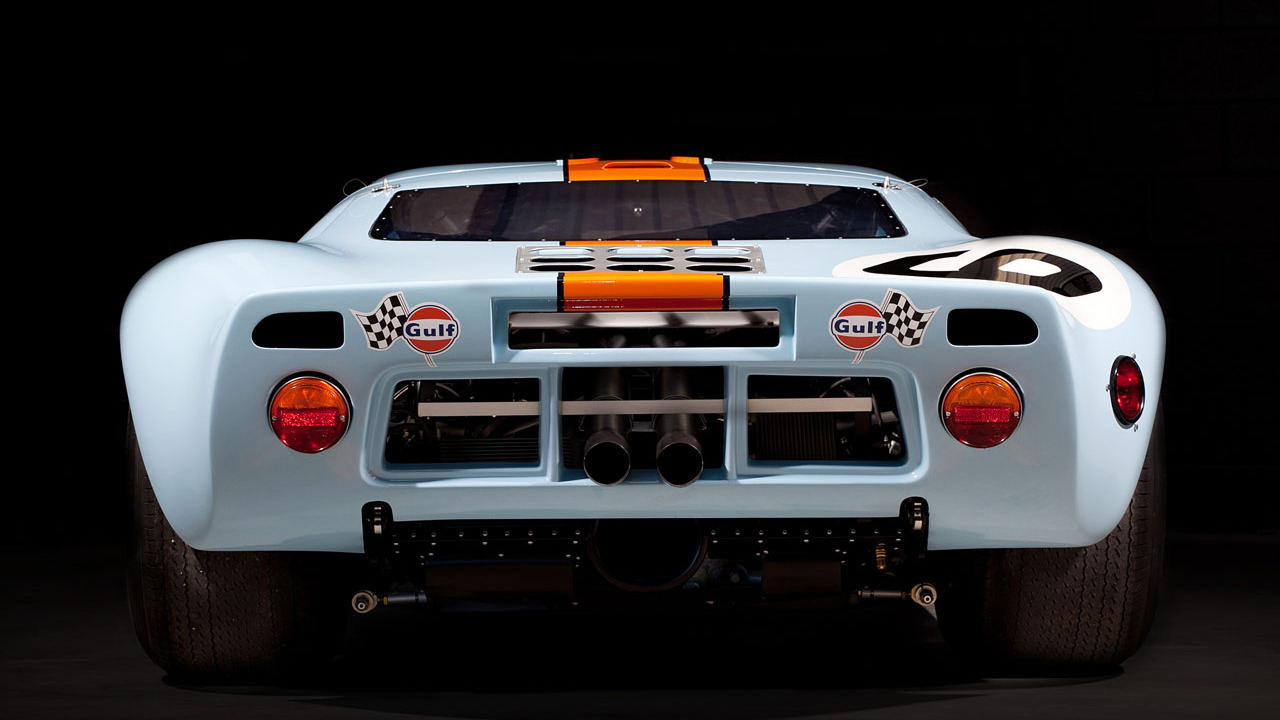 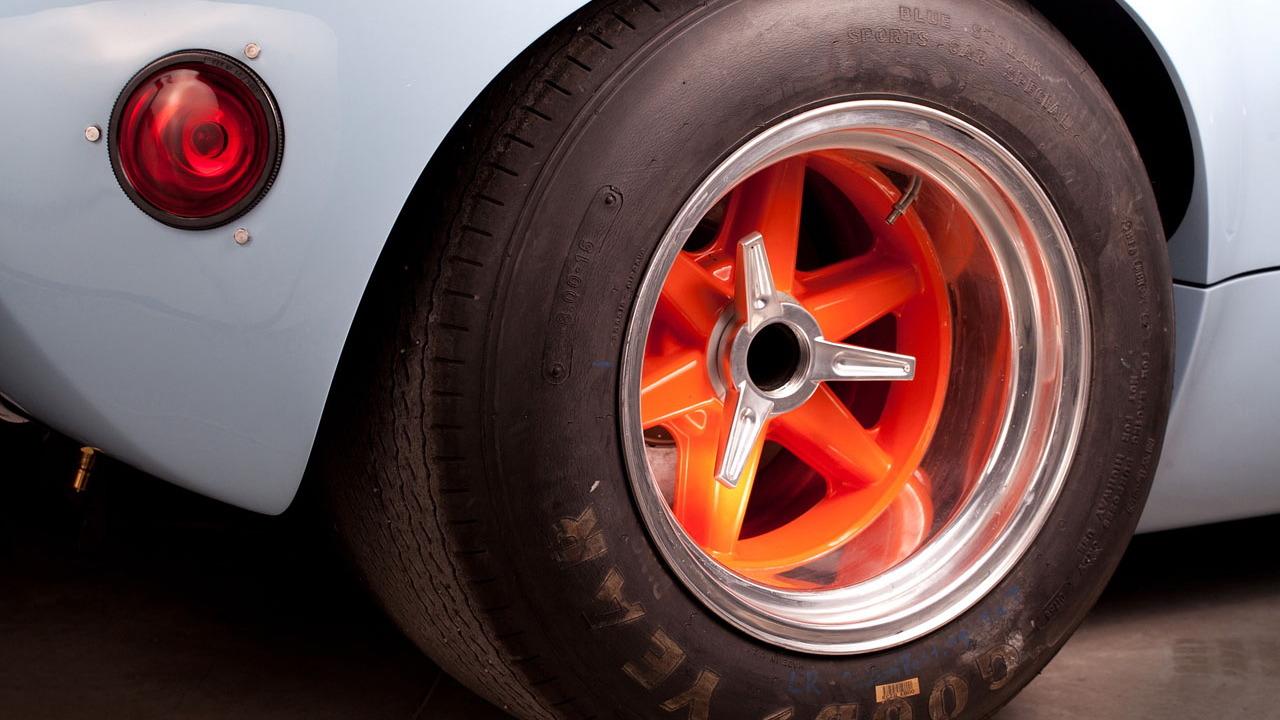 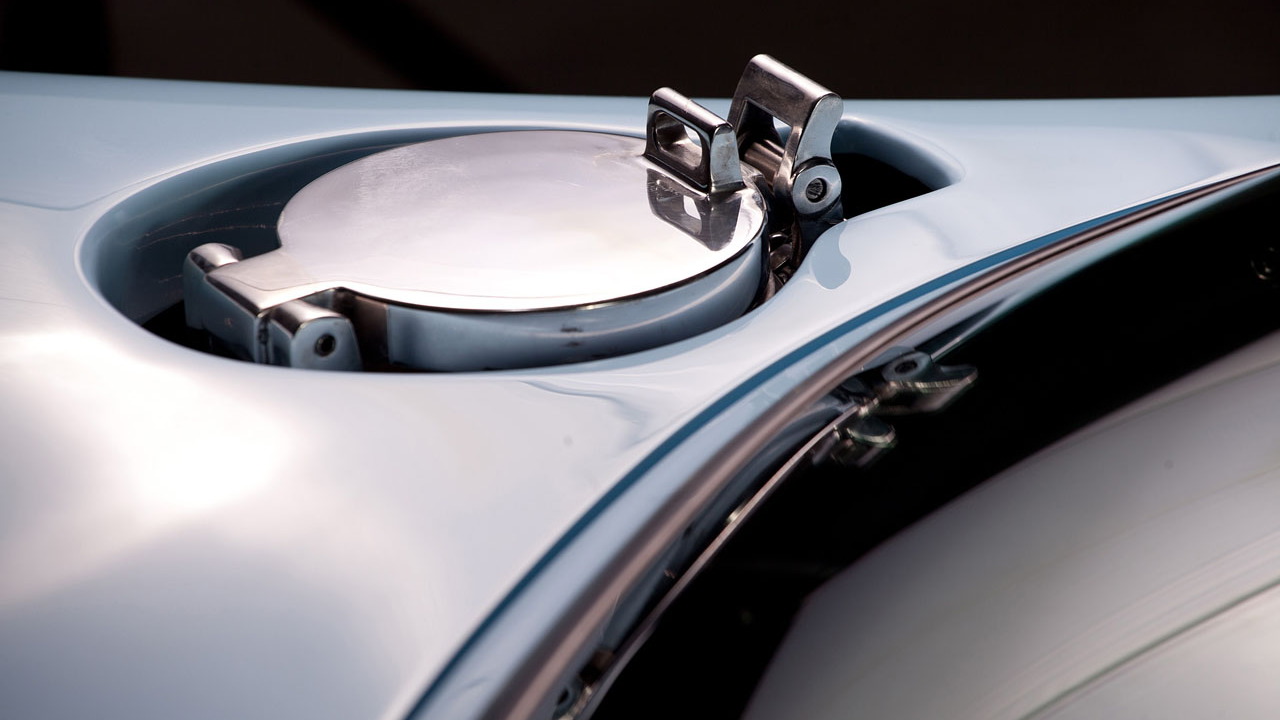 Superformance is celebrating the 50th anniversary of the Gulf Ford GT40 P/1075’s second-consecutive victory at the 24 Hours of Le Mans, by releasing a limited edition replica of the famed race car.

Known as a toolroom copy, Superformance’s version of the P/1075 is a near carbon copy of the GT40 that took the checkered flag at the 1969 Le Mans race, right down to its wide body, wheels and famous Gulf Oil livery. Like the original, the Superformance GT40 will come with a P/1000 Series chassis number. And, for some reason, Superformance will also throw in a limited edition Gulf GT40 guitar.

Buyers will have the option of equipping their Gulf-flagged GT40 with Roush-built V-8s ranging in displacement from 5.0-liters to 7.0-liters. Two transaxles will also be on offer — a Quaife RFQ or a ZF RBT.

Superformance, which has a license to build replicas of the original GT40, is no stranger to building Le Mans-winning replicas. In 2016 the company released a continuation series of the Ford GT40s that went 1-2-3 in the 1966 24 Hour of Le Mans. Those replicas were even rarer than the most recent batch, with just 20 built in total.

Of course if you want a more modern interpretation of the Le Mans-winning Ford GT40, you could also buy a newly available second-generation Ford GT on the pre-owned market.