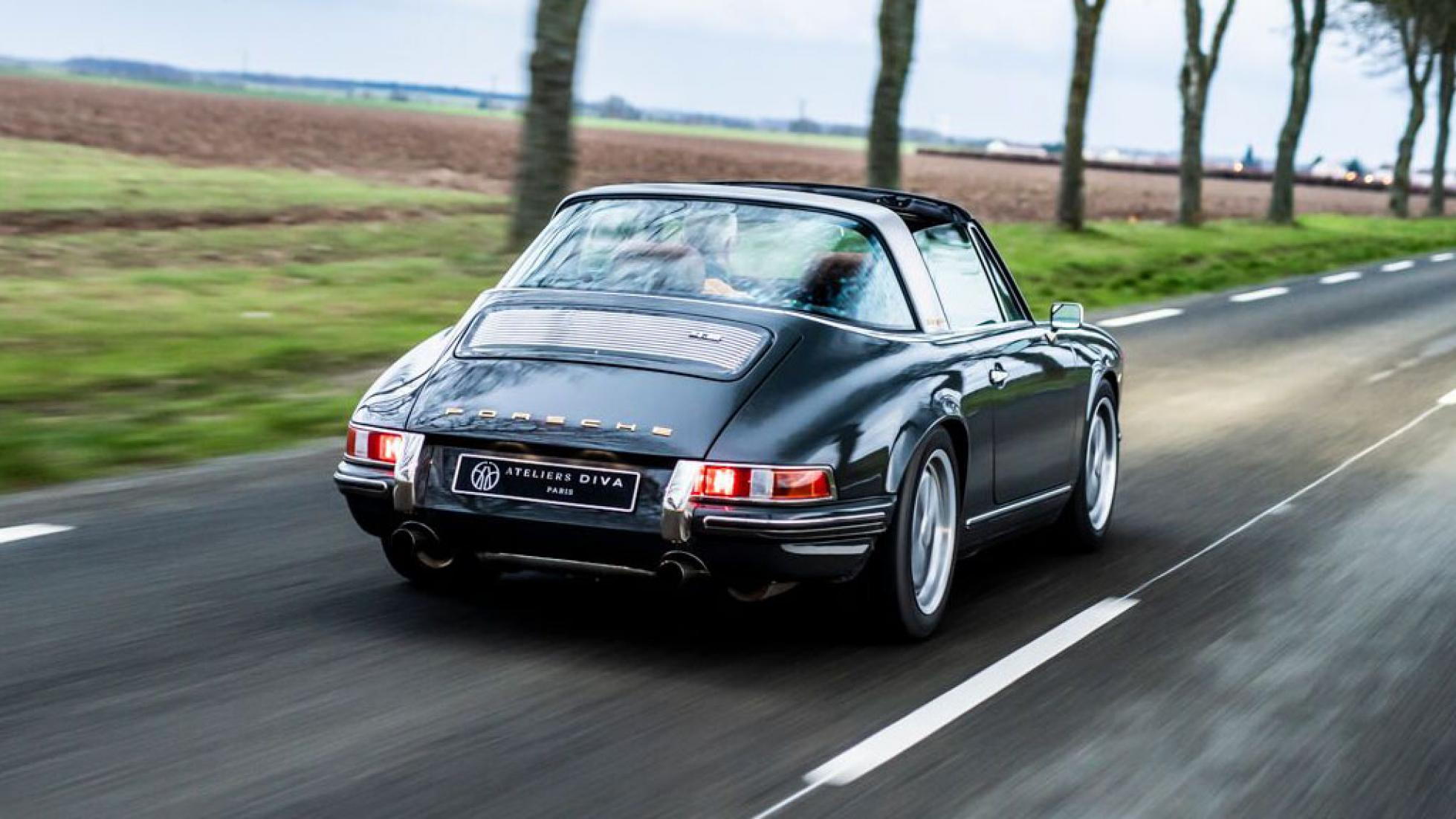 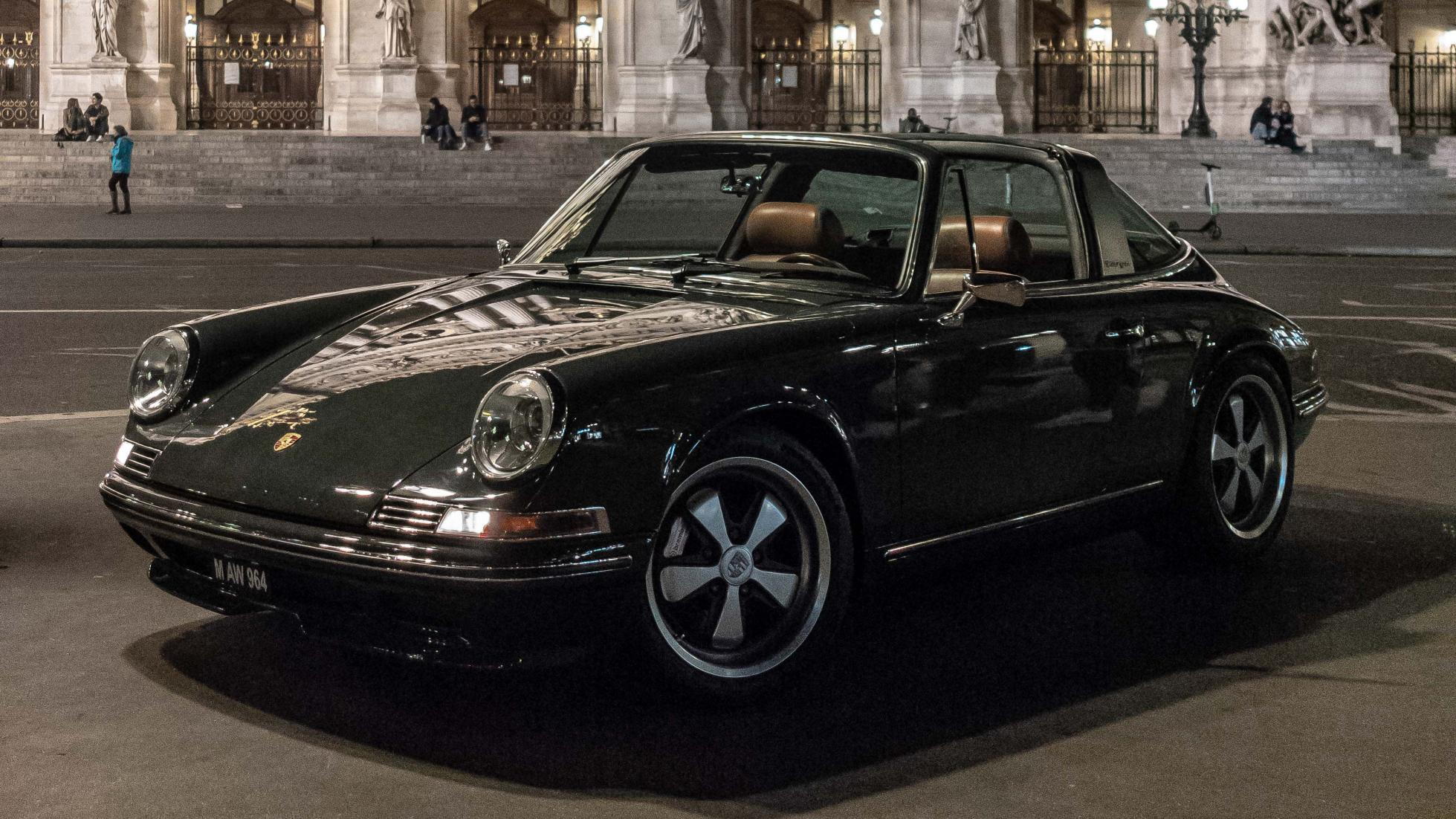 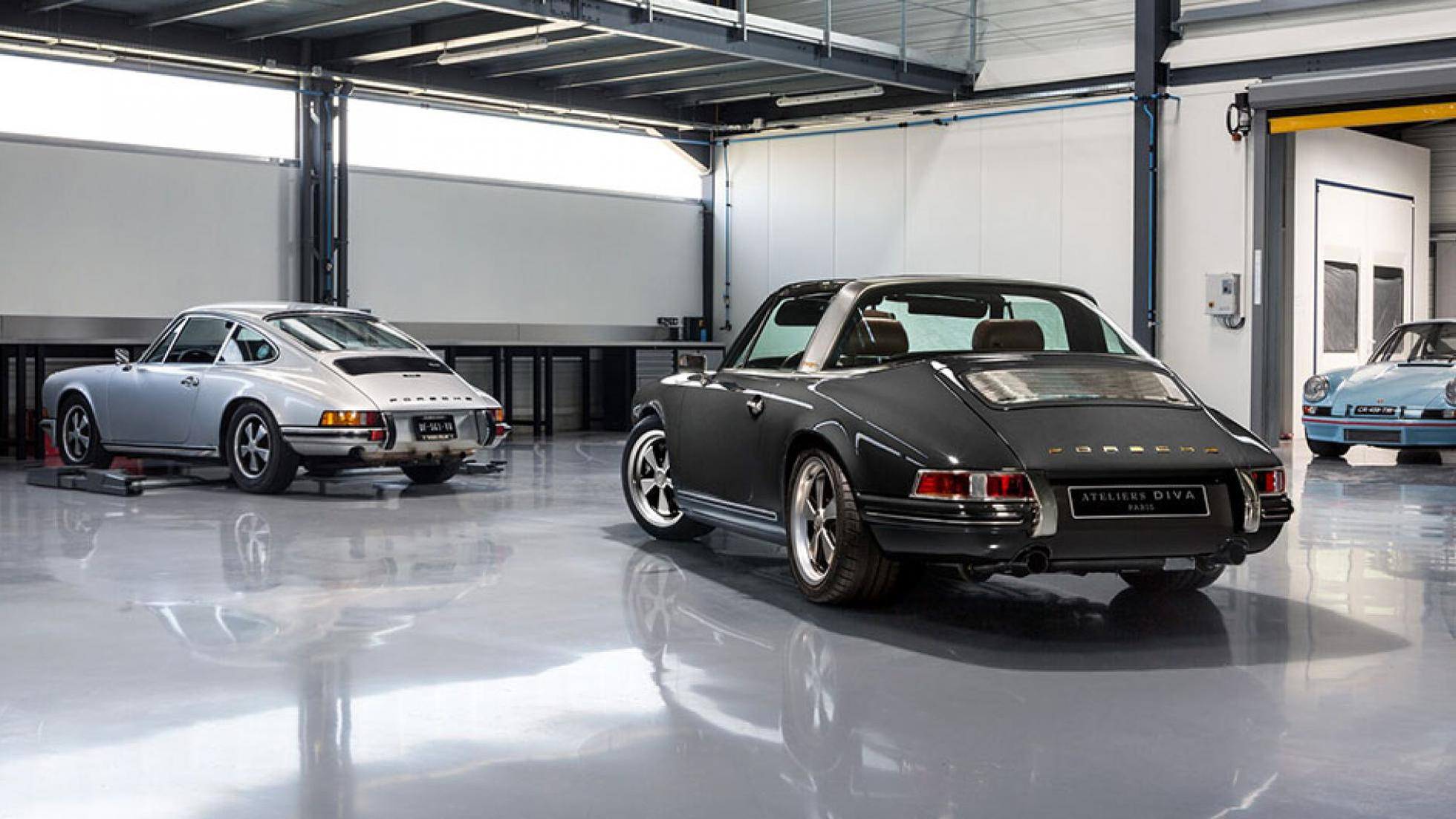 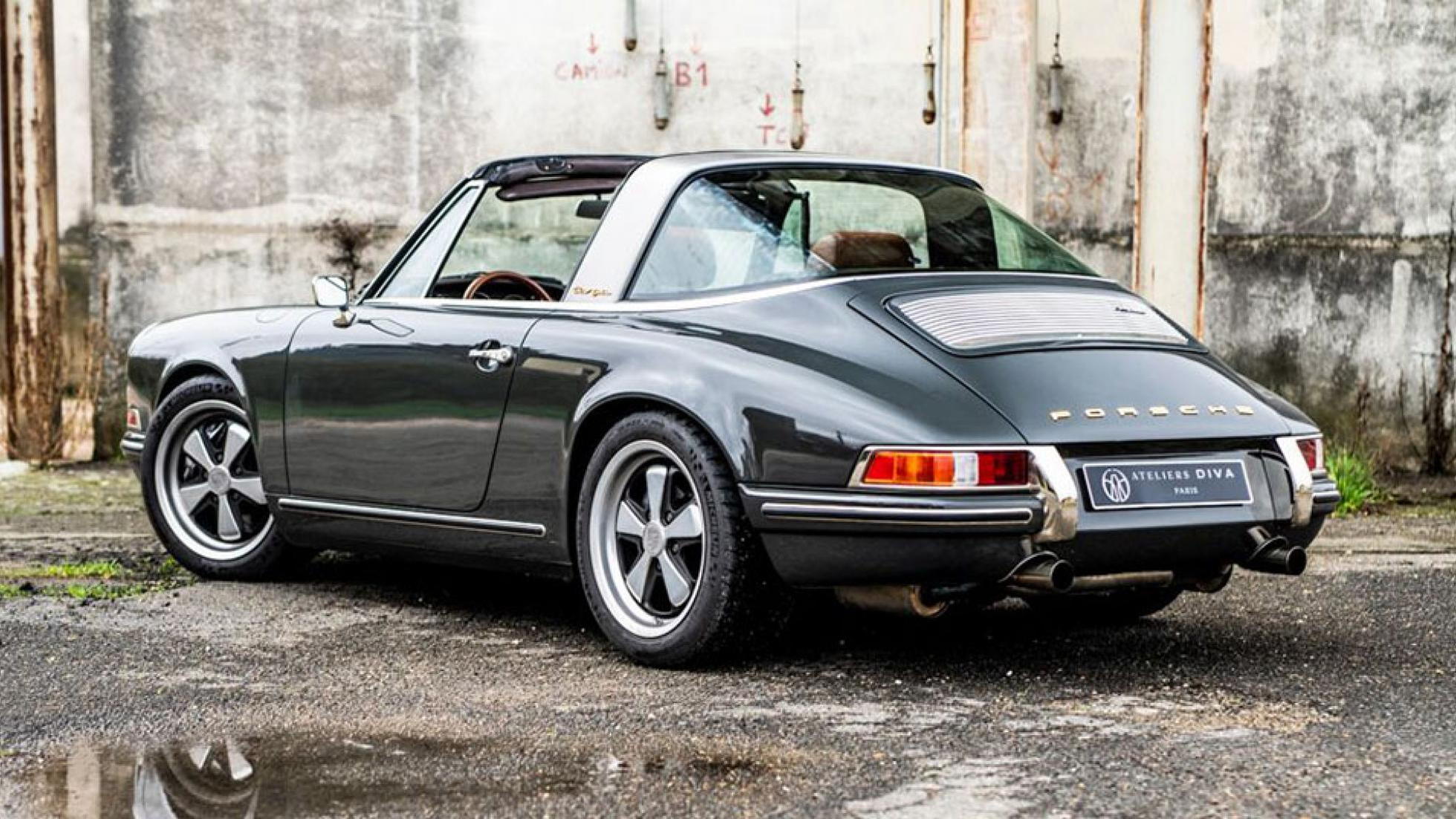 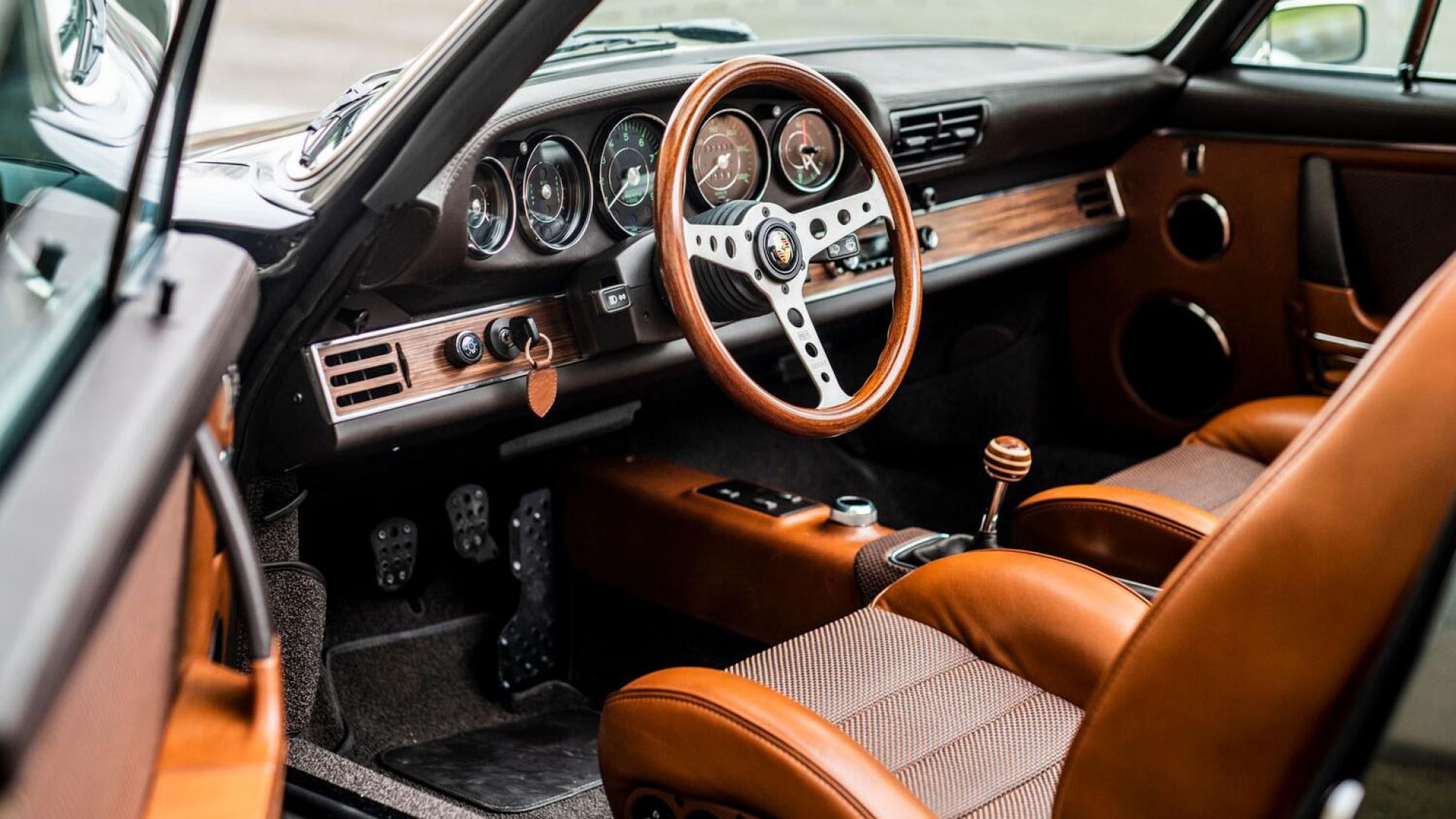 Singer is the big name in the business when it comes to classic Porsches with modern engineering, but the French have something to say about that.

Ateliers Diva is the name, and it rebuilds classic Porsches with a very modern twist—as in, the company goes down to the car's structure and rebuild using carbon fiber. For example, take this 964-generation 911.

Top Gear reported last week that the French company will take rear- or all-wheel-drive versions of the car and strip every original component. From there, Ateliers Diva treats and cleans the car's structure to breath new life into even the oldest bones. Then comes the good stuff.

The 911 receives new carbon fiber body parts and components, with the fenders widened by just over an inch. The extra width helps accommodate the other modern goods. By the way, the new body parts aren't made from any old carbon fiber. We're talking prepreg carbon fiber, which is the same kind of material Formula One cars are made of. When all is said and done, Top Gear reported the car weighs around 2,447 pounds.

Now, add in a shiny-new engine. Ateliers Diva plops a new 4.2-liter flat-6 into the rear of the classic 911. It's described as a racing-spec engine with around 400 horsepower. Combined with a seriously low curb weight, this thing ought to be a hoot.

Aside from all the major mechanical and engineering work, each customer will have the ability to customize the interior and exterior to their liking.