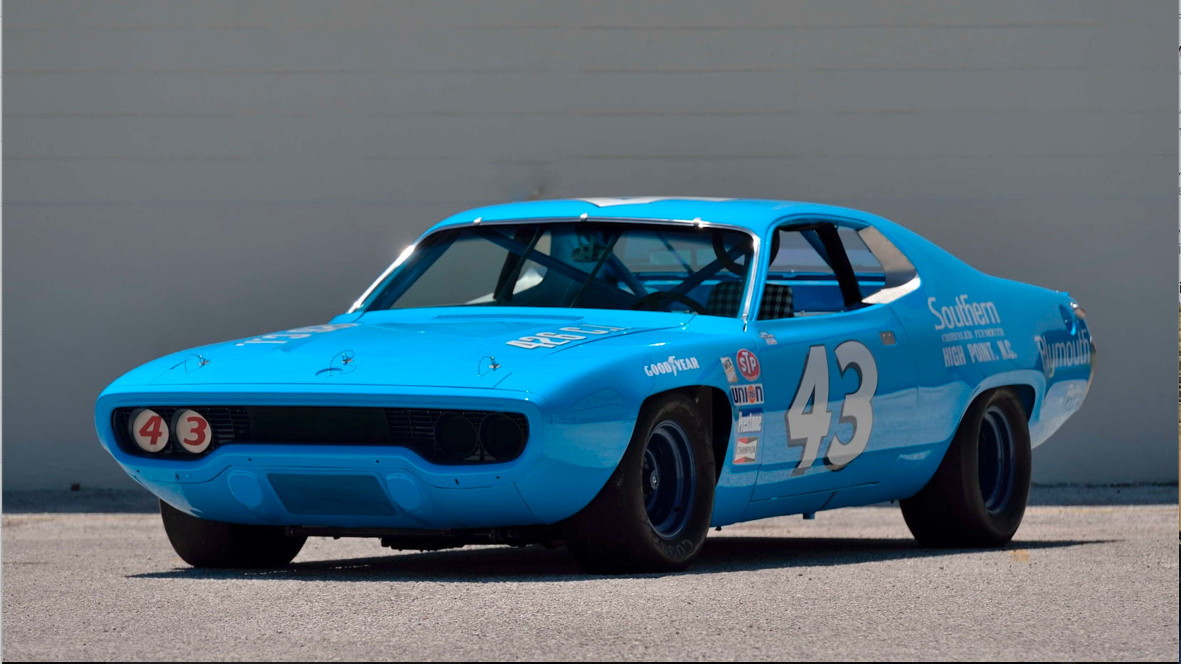 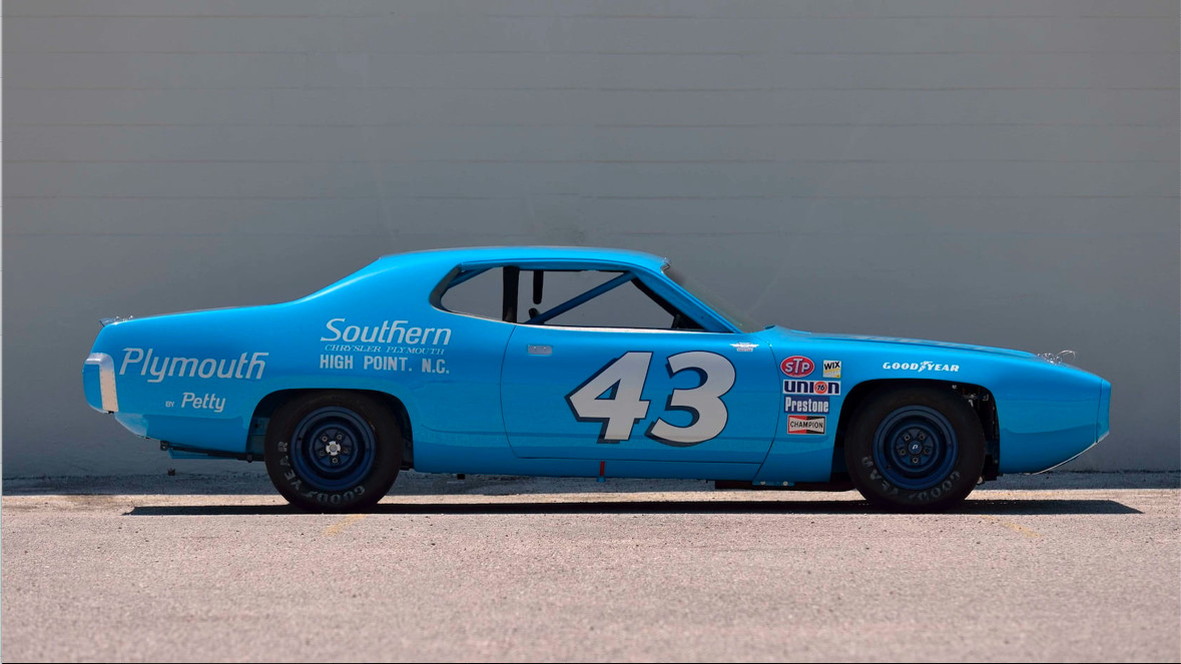 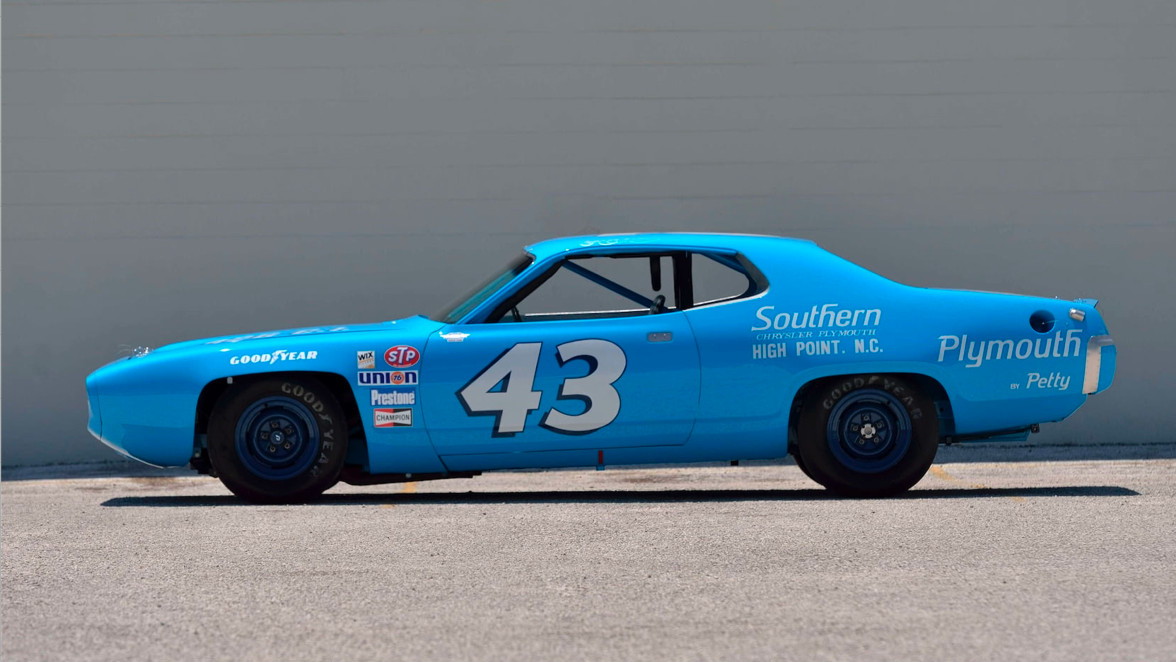 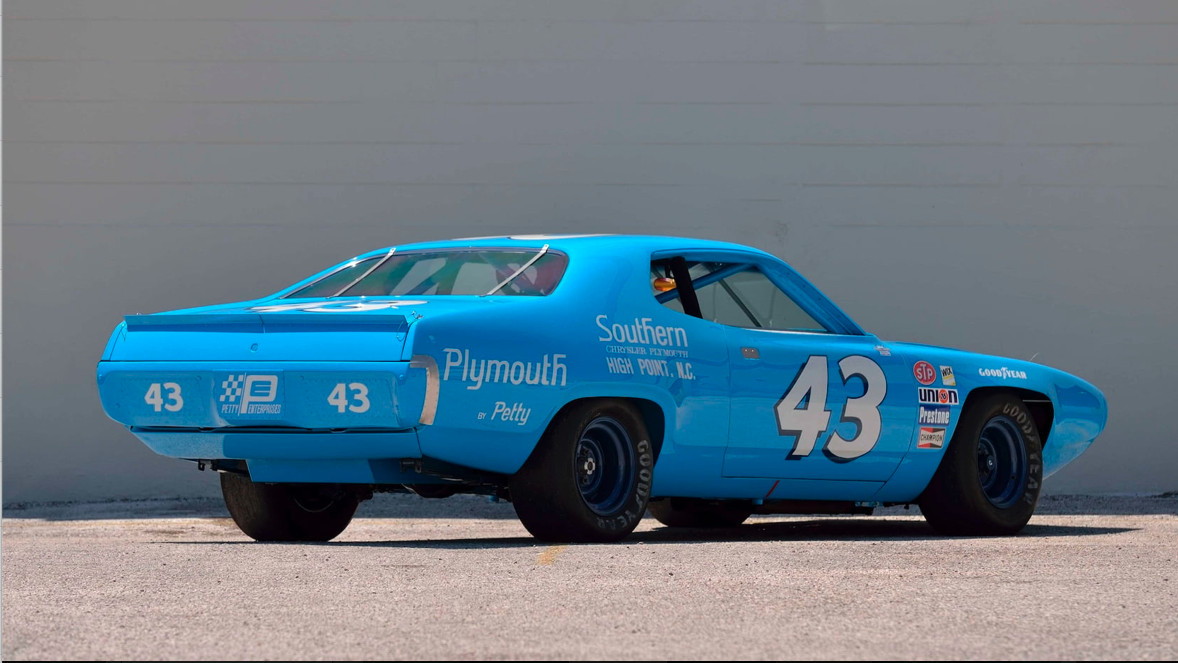 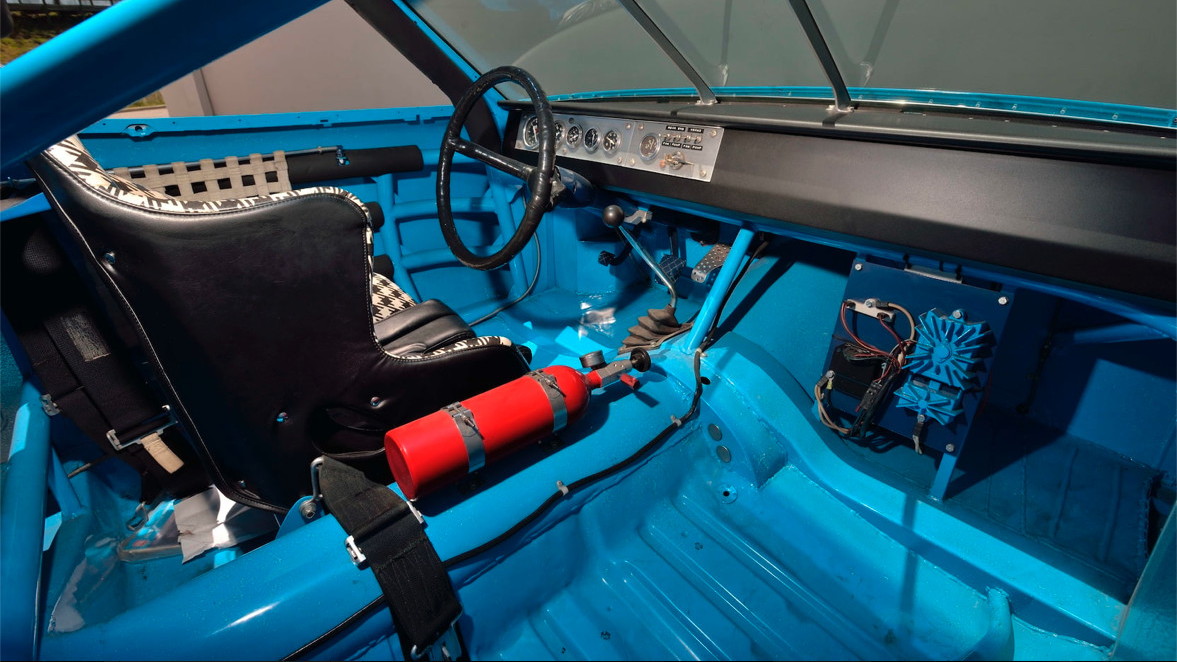 Once upon a time, there wasn’t anything with much less value than last year’s race car. After a season of fender-banging on-track competition, a car was pretty much used up.

In Richard Petty’s case, the car he’d driven all season likely had won a bunch of races and could be sold to a team that didn’t have the car-building resources he and his cousin, Dale Inman, had put together.

“The deal was that you hoped to get enough out of last year’s car to buy your next year’s car,” Petty said of an era in which stock cars actually started out as truly stock cars that had come off the assembly line rather than being custom built in a race shop.

Petty said there were times when he might sell his last-year car to a NASCAR team struggling to achieve success, but most often he found his buyers among the racers who were competing in stock car events on the West Coast.

But not every car could be sold and he said there are 15-20 old race car pretty much buried beneath each other out behind his garage in Level Cross, North Carolina.

Had he known that such cars could someday be worth hundreds of thousands of dollars, he added, he might have tried to protect them from the elements.

But, he added in an interview with the ClassicCars.com Journal, “nobody thought about trying to save them.”

However, as racing became not only a sport but a significant business, things changed. Cars were preserved to be showcased in museum-style displays at race shops and collectors were restoring old race cars for their own garages and Mecum Auctions collector car sale July 31-August 3 at Harrisburg, Pennsylvania, will feature a bunch of them, several coming from the Todd Werner Collection.

Two of those cars were raced by Richard Petty, who will be on hand Friday in Pennsylvania when the 1970 Plymouth Superbird and 1971 Plymouth Road Runner cross the auction block.

Petty Plymouths won 18 races during the 1970 season. This one was restored by Petty’s Garage and the Petty Enterprises racing team with a 426 Hemi V8 built by Maruice Petty and his won, Timmy Petty.

Although Petty didn’t win the NASCAR championship with the winged Plymouth in 1970, he did take the title in 1971 with the Road Runner, which would become the last production-based car to win the NASCAR Grand National championship (before teams started building their own cars that only looked like those off the assembly line).

The car was delivered in body-in-white form to Petty Enterprises. After being prepped for racing, it won 19 races. Petty won two additional times in other cars from his stable.

The car was both the first Petty car with STP sponsorship and the last Petty that King Richard drove in competition. It has been restored to its 1971 racing configuration, including a 426 Hemi V8, Hurst shifter, black plaid seat with Petty’s peace-sign headrest.

Petty said he will be in Harrisburg, doing autograph sessions at 1 p.m. and 3 p.m. Friday and will be on the auction block when the cars he raced are put up for bidding.

Now in his early 80s, Petty said he enjoys such events, frequently running into people he may not have seen for years and also meeting new people — and perhaps even finding some new customers for Petty’s Garage, a car restoration and customization shop that employs more than 45 people — many more than his racing team had back in the day.

“We’re trying to sell all the time,” Petty said.

Petty’s Garage does its own customized versions of Ford, Chevrolet, Dodge and Ram vehicles, typically with more than 700 horsepower though, he added, many customers want at least a thousand ponies under their hood.