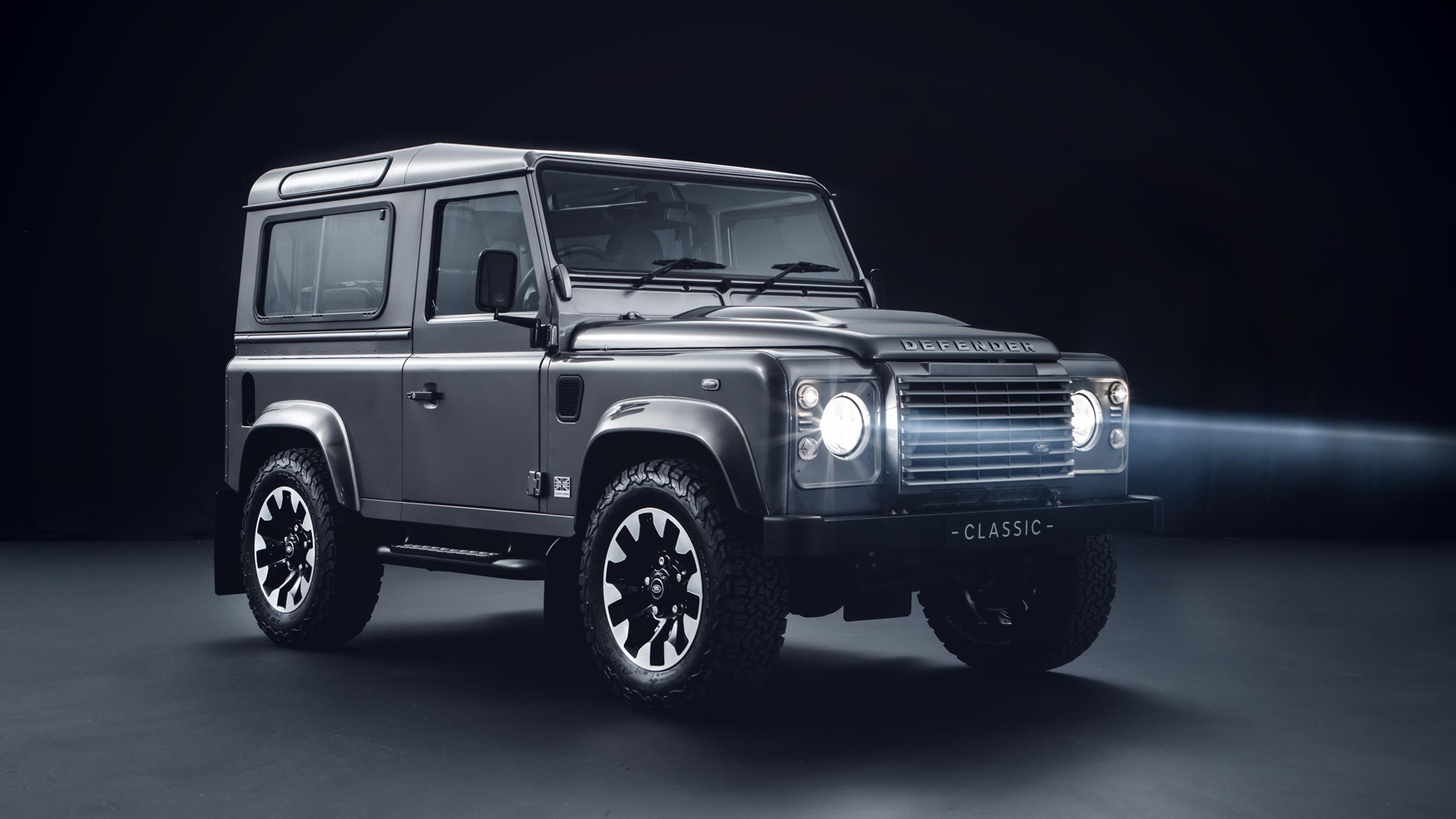 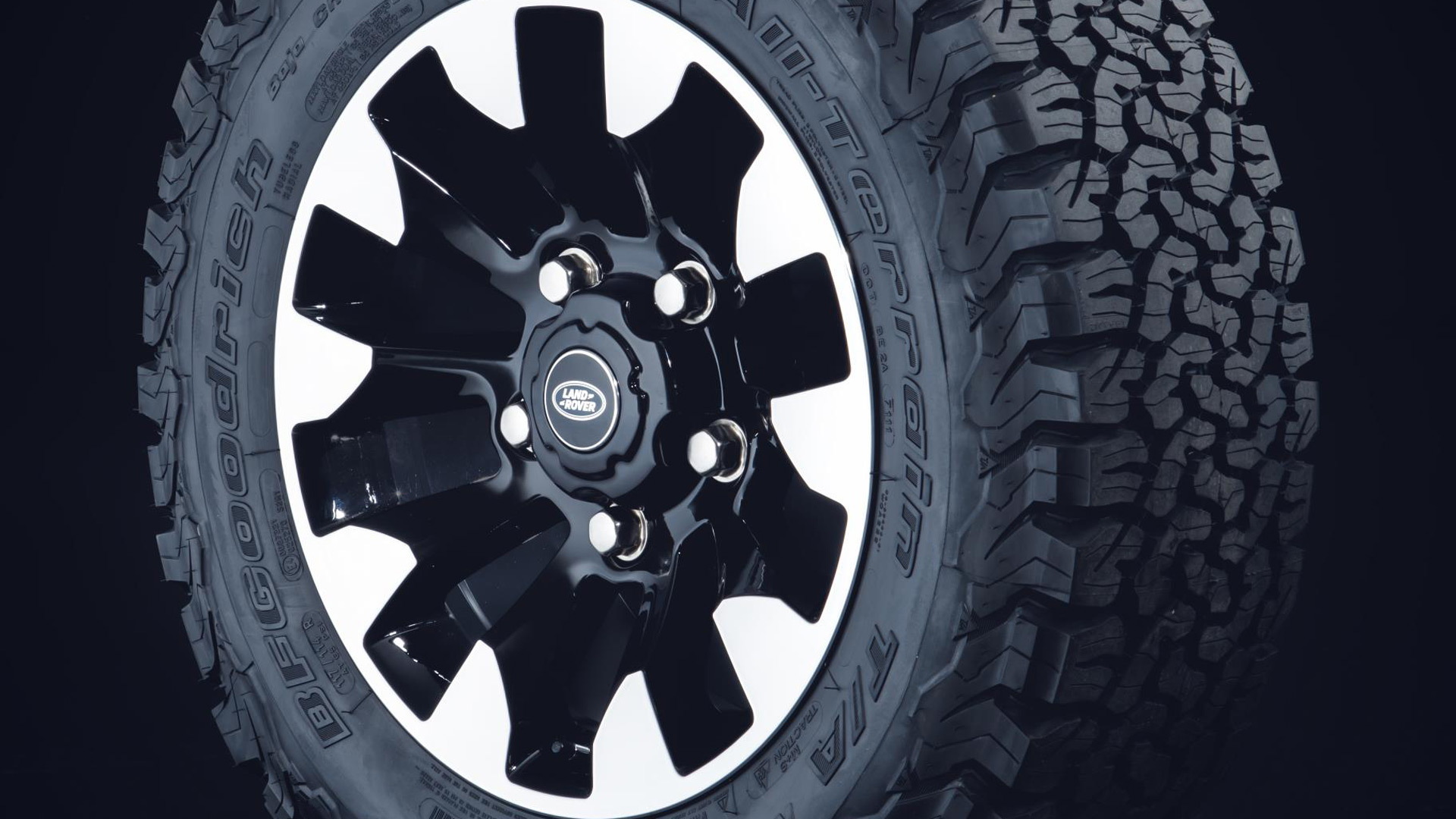 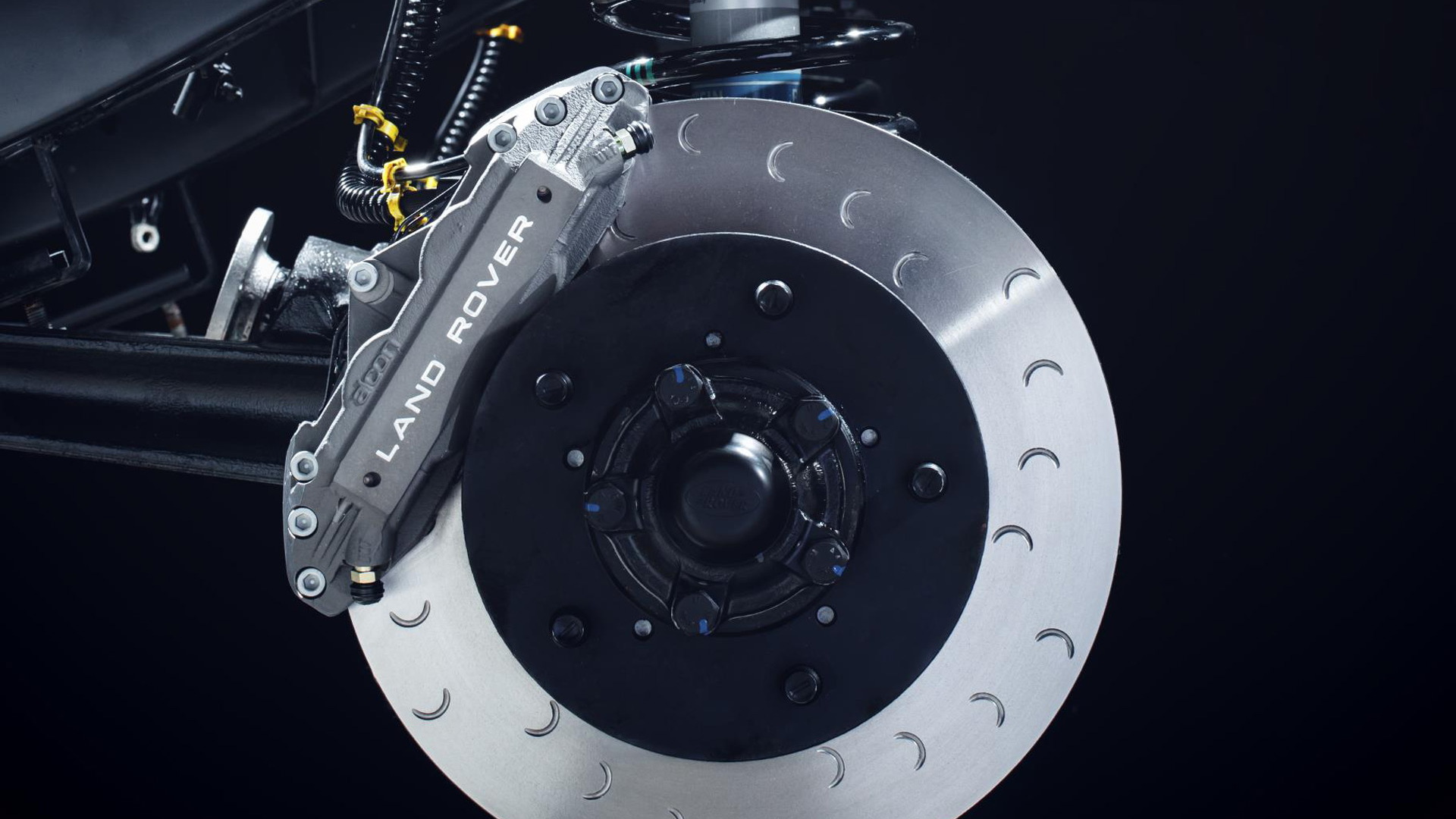 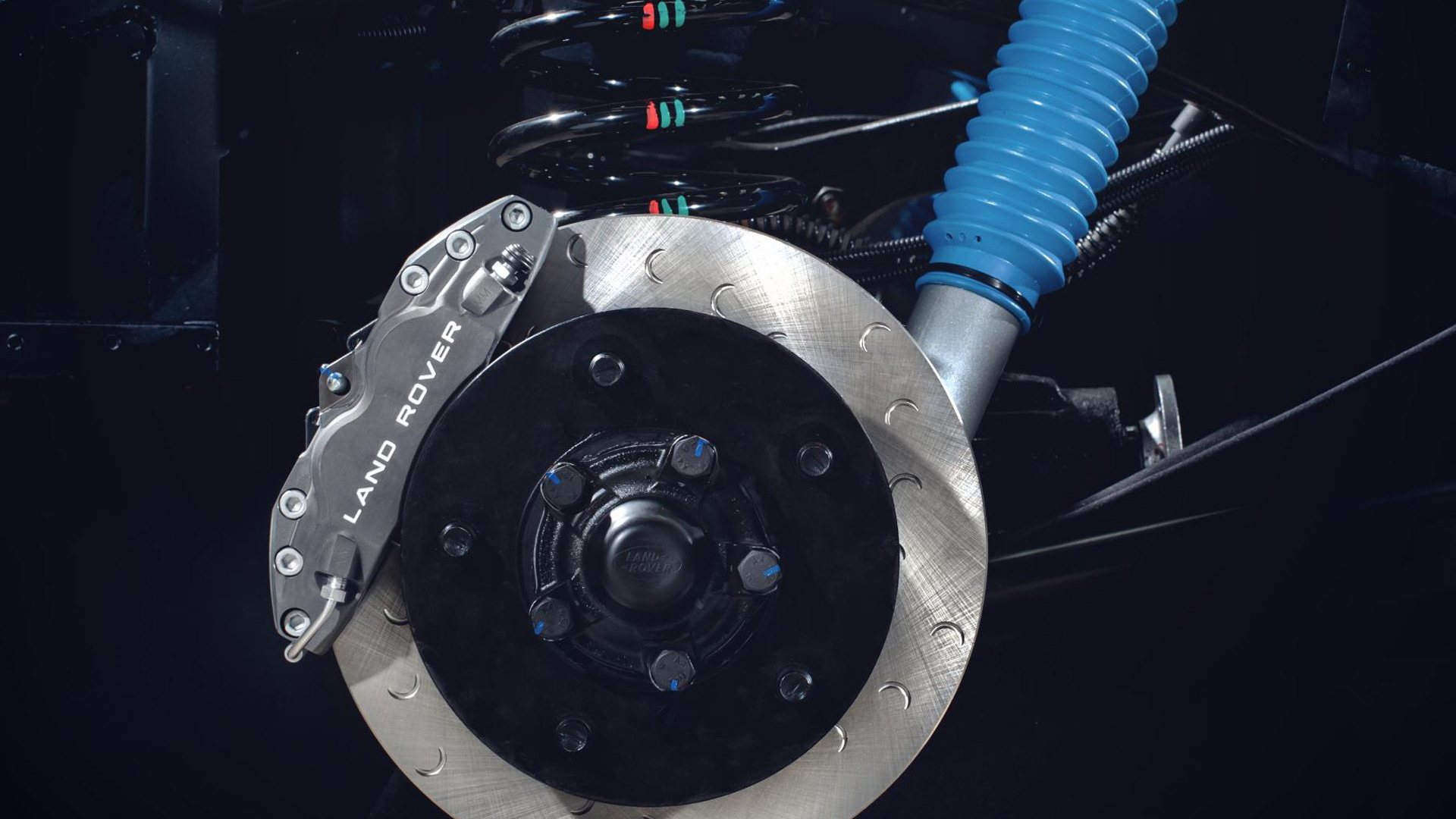 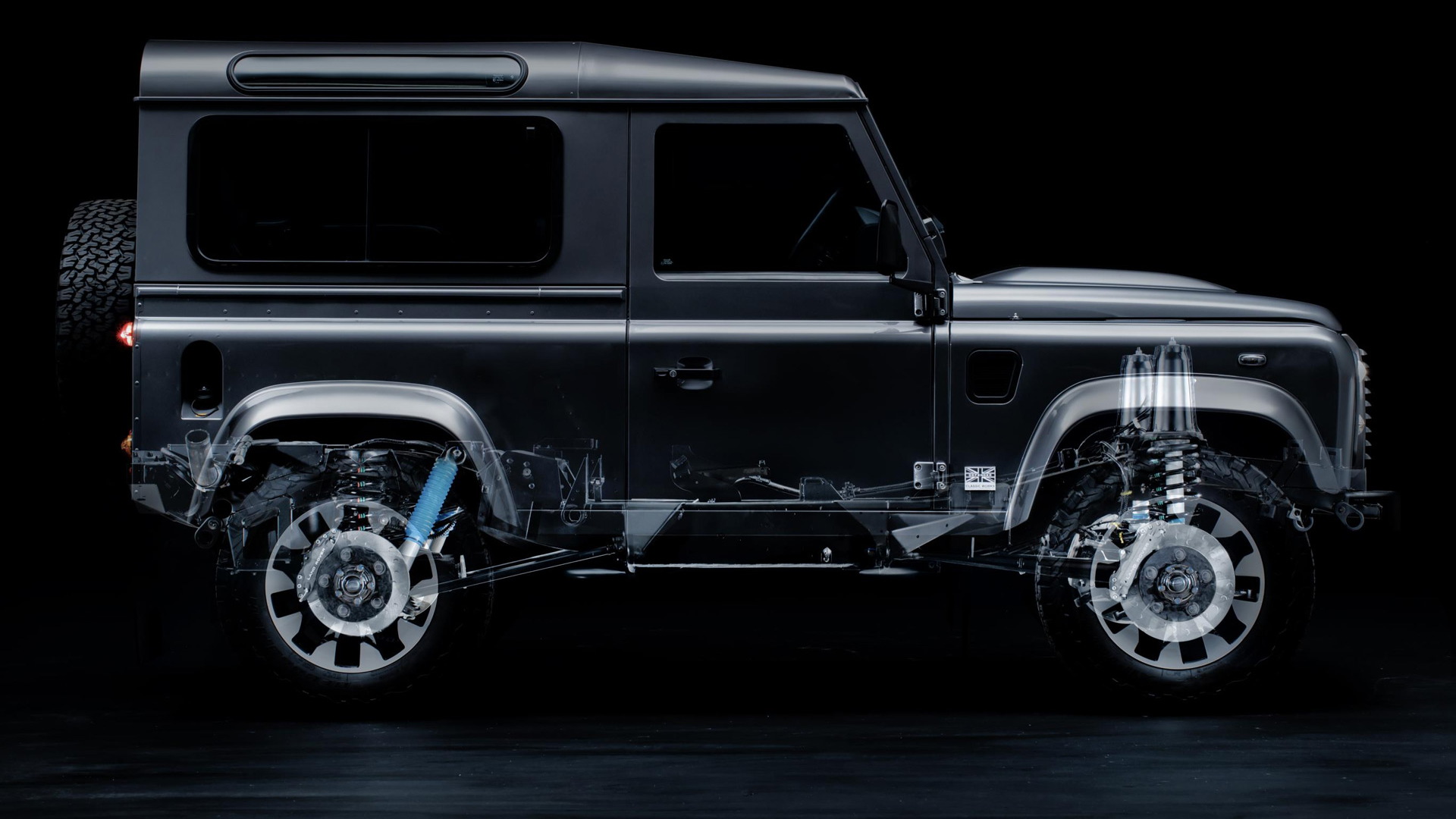 Tired of the aftermarket stealing all the limelight when it comes to new parts for Land Rover's original Defender, the British firm has come up with its own parts designed to boost performance of the iconic off-roader.

The parts are designed to fit both the Defender 90 three-door and Defender 110 five-door, though only on models from select years. They include bespoke 18-inch wheels, upgrades to the brakes (new calipers, rotors and pads) and suspension (new dampers, anti-roll bars, links and bushes, plus revised spring rates), and tuning of the 2.2-liter turbocharged inline-4 diesel fitted to the Defender from 2012 on. The latter sees output jump 40 horsepower to a new total of 160 hp. Land Rover says the Defender with the power bump is able to hit 106 mph.

The parts were developed by Land Rover's own classic car department, Land Rover Classic, and were inspired by developments for last year's Defender Works V8, a limited-production V-8 conversion that featured Land Rover's own 5.0-liter V-8, albeit minus the supercharger normally attached to the engine.

Availability of the parts in the United States is yet to be announced.

As for the modern Defender currently in the works, it's expected to debut in September and has been confirmed to reach local dealerships in 2020. It is expected to be offered in Defender 90 and Defender 110 guises initially, with a new Defender 130 guise to join the fun shortly after the market launch. The latter is expected to offer seating for up to eight.