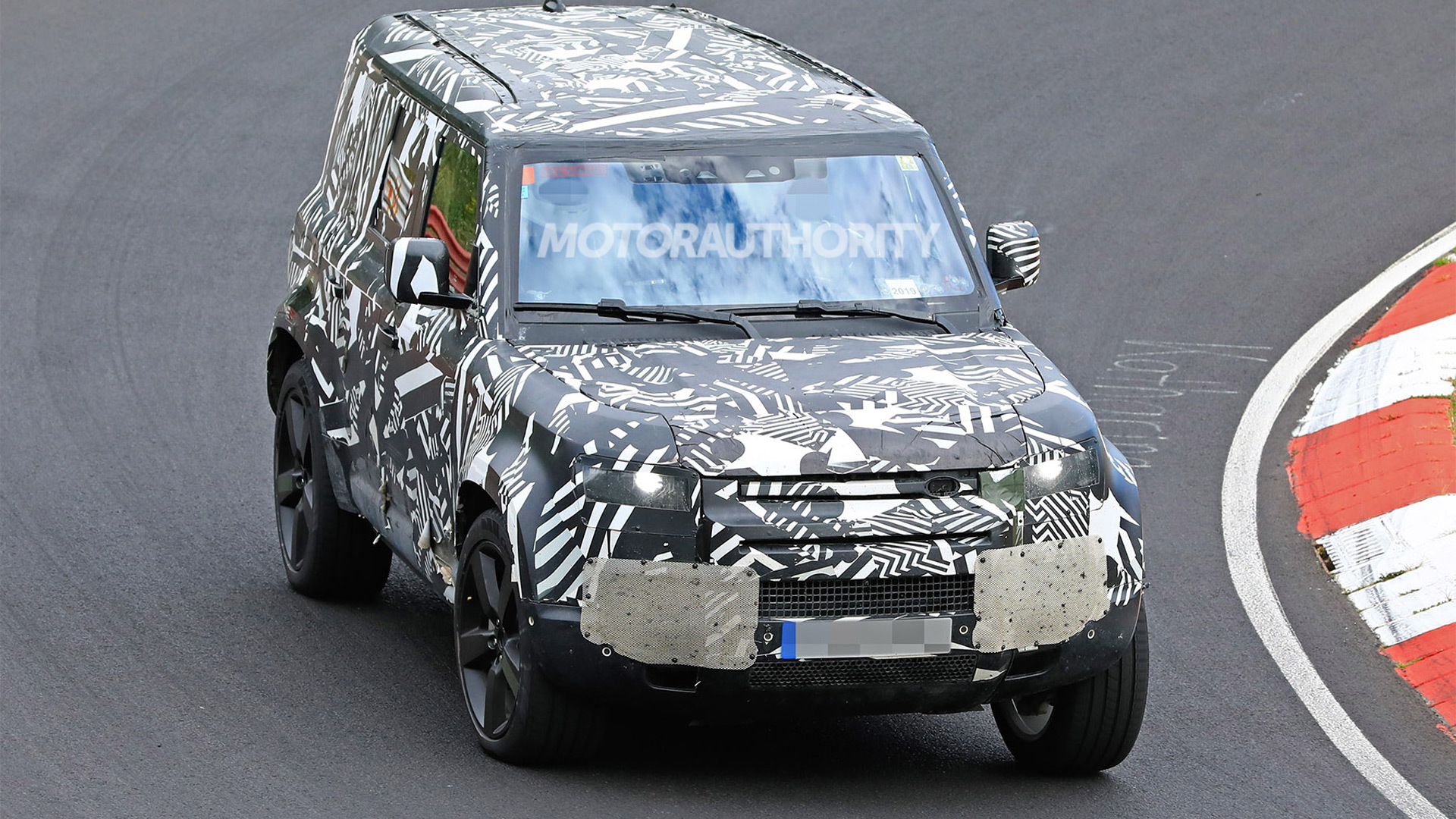 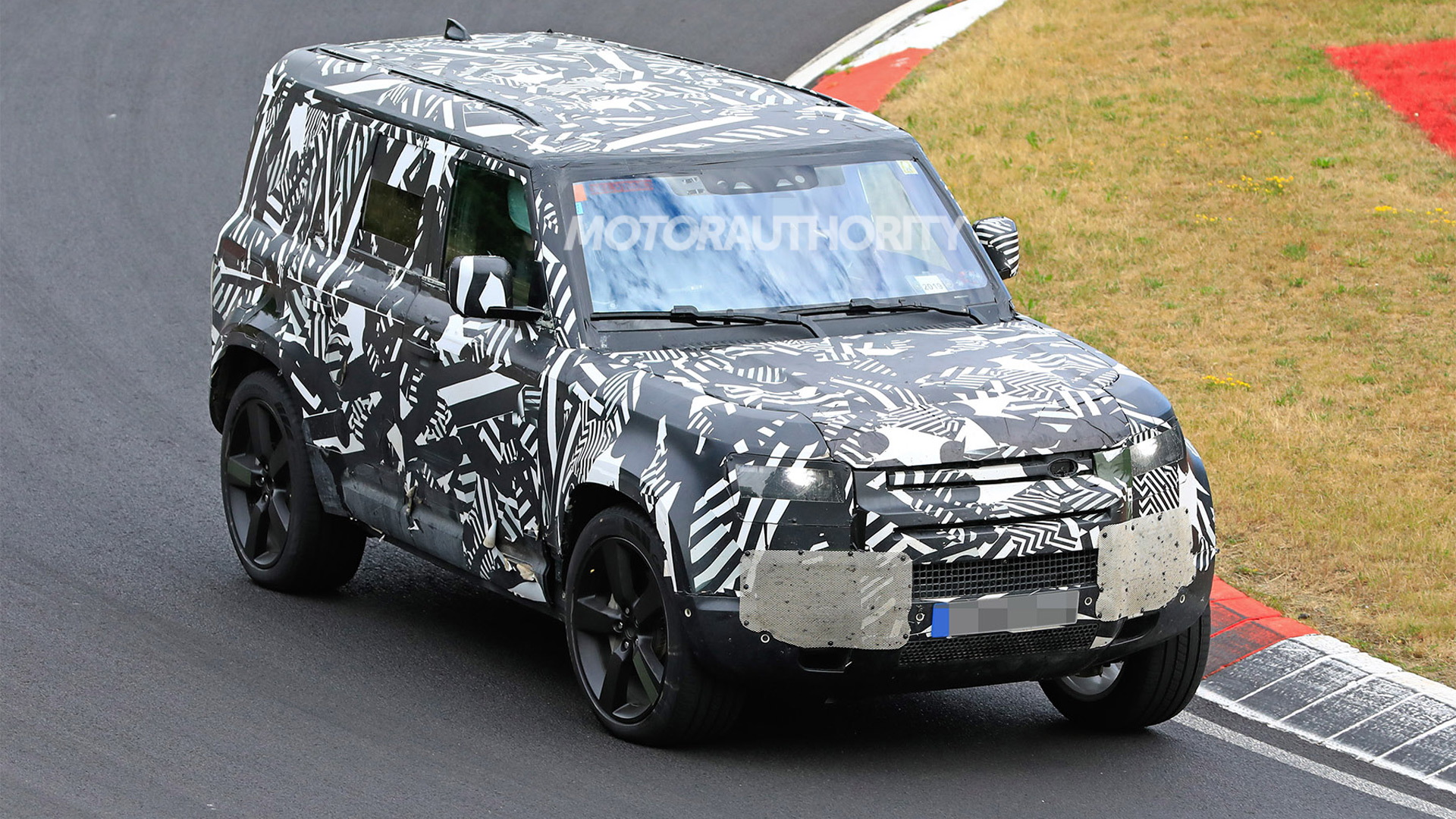 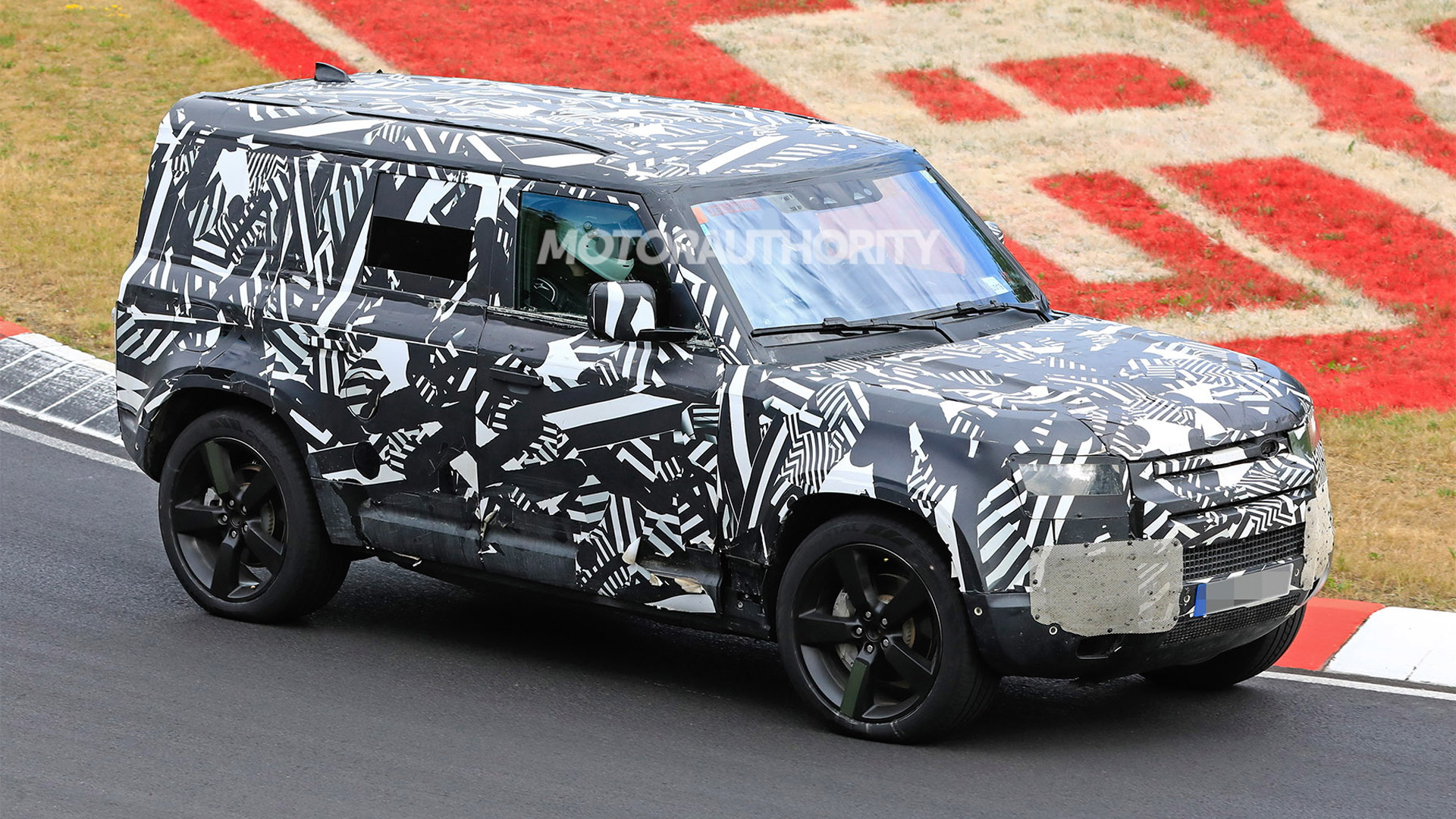 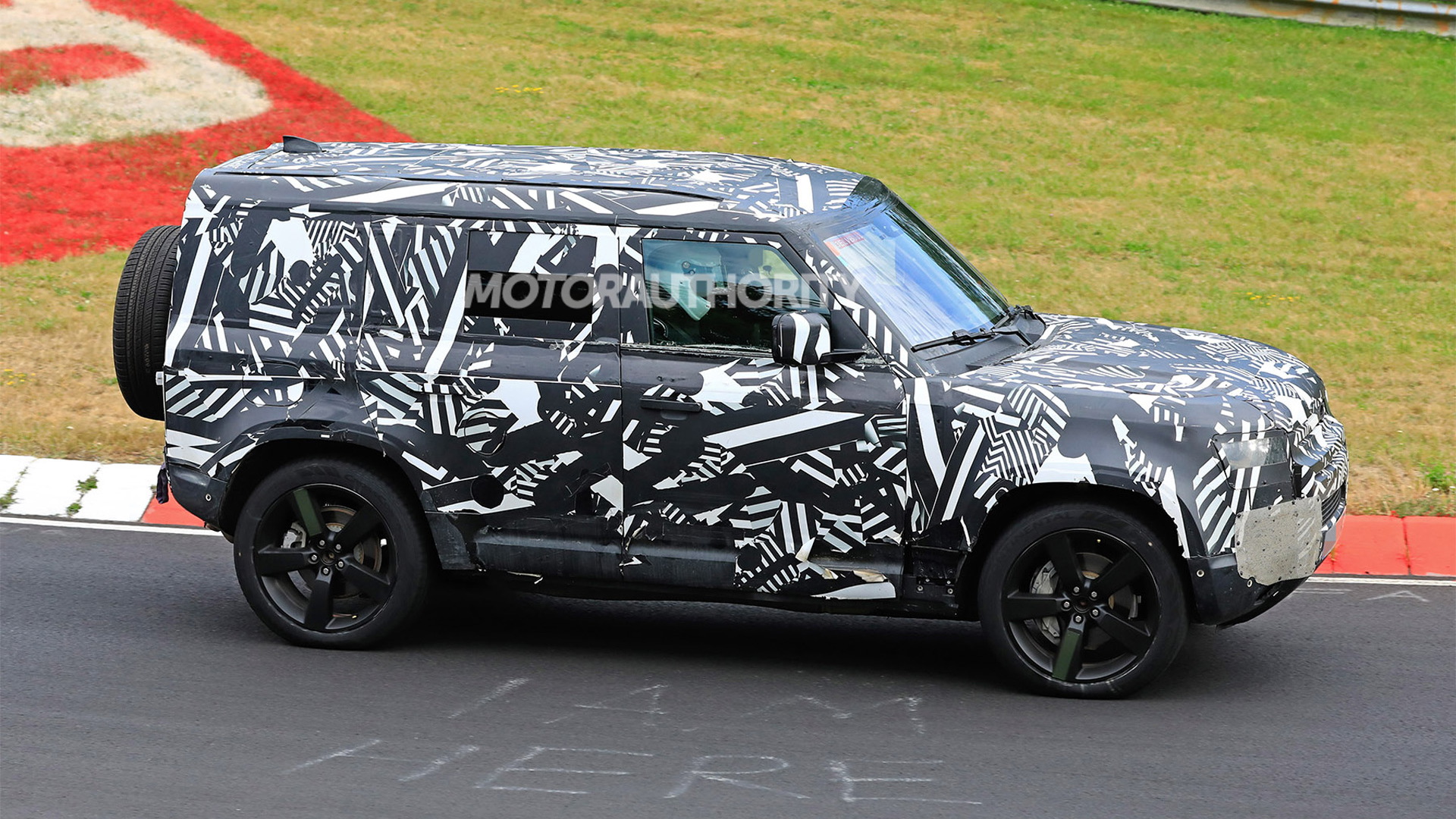 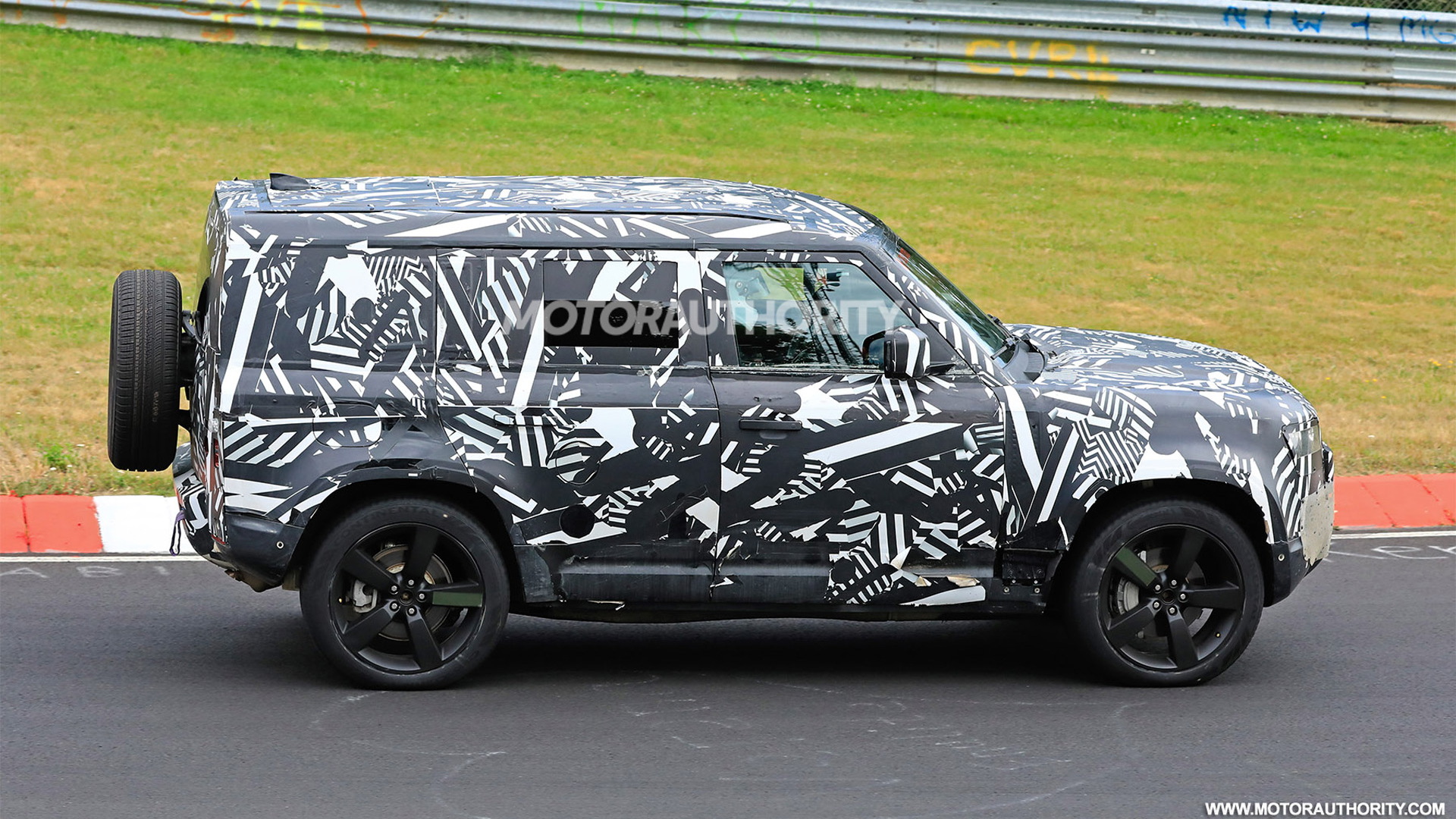 Land Rover’s Defender will spawn a redesigned model later this year, which will be the first time since the iconic off-roader was launched more than three decades ago.

However, leaked information from what appears to be an internal presentation, published by the Disco4 Forums on Friday, reveals plans for a third model, a long-wheelbase “Defender 130” fitted with up to eight seats. This model would span 200.7 inches in length, though its claimed wheelbase of 119 inches equals the Defender 110 model, suggesting that the Defender 130 would feature an extra-long caboose. 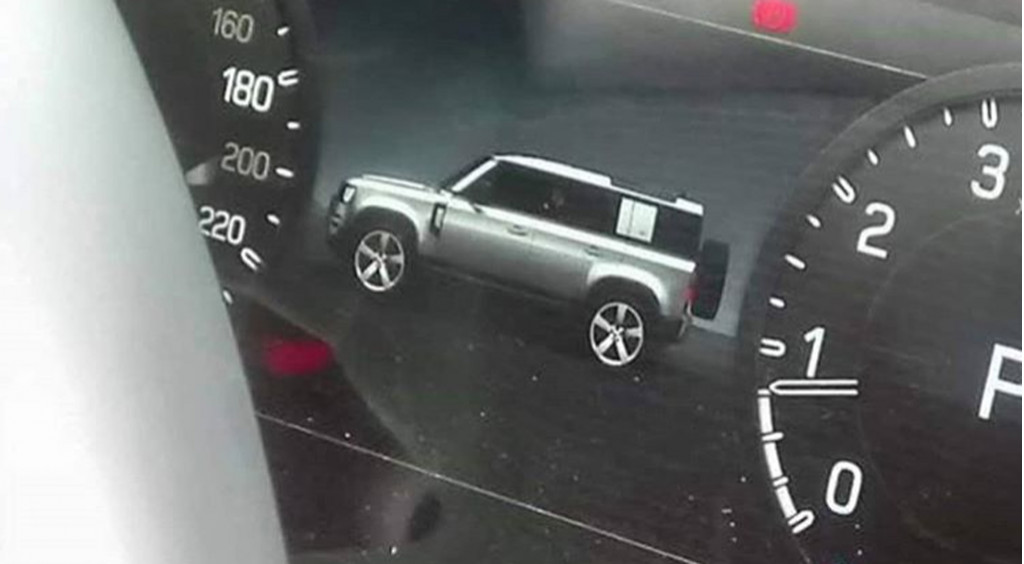 There's also confirmation of a 6-strong powertrain lineup consisting of three gasoline engines and three diesels. The most potent powertrains are found in P400 and P400e grades. The P400 features a 3.0-liter turbocharged inline-6 while the P400e features a plug-in hybrid setup pairing a 2.0-liter turbocharged inline-4 with an electric motor. In both cases you're looking at more than 400 horsepower and 400 pound-feet of torque.

Land Rover had planned to have its redesigned Defender ready shortly after the production of the original ceased in early 2016. The automaker even previewed a new design for the Defender in 2011 with its DC100 concept car. The original plan was to launch an affordable, go-anywhere vehicle along the lines of the Jeep Wrangler or Toyota FJ Cruiser but the concept didn’t prove popular and the project got delayed while Land Rover formed a new idea.

That new idea has seen the redesigned Defender move into a position between Land Rover’s mainstream Discovery and upmarket Range Rover. And even more body styles are thought to be coming to appeal to lifestyle-oriented buyers. These are expected to include a pickup and a version with a removable roof.

We also know that production of the redesigned Defender will take place at Land Rover's plant in Slovakia, and not the traditional home of Solihull, United Kingdom.