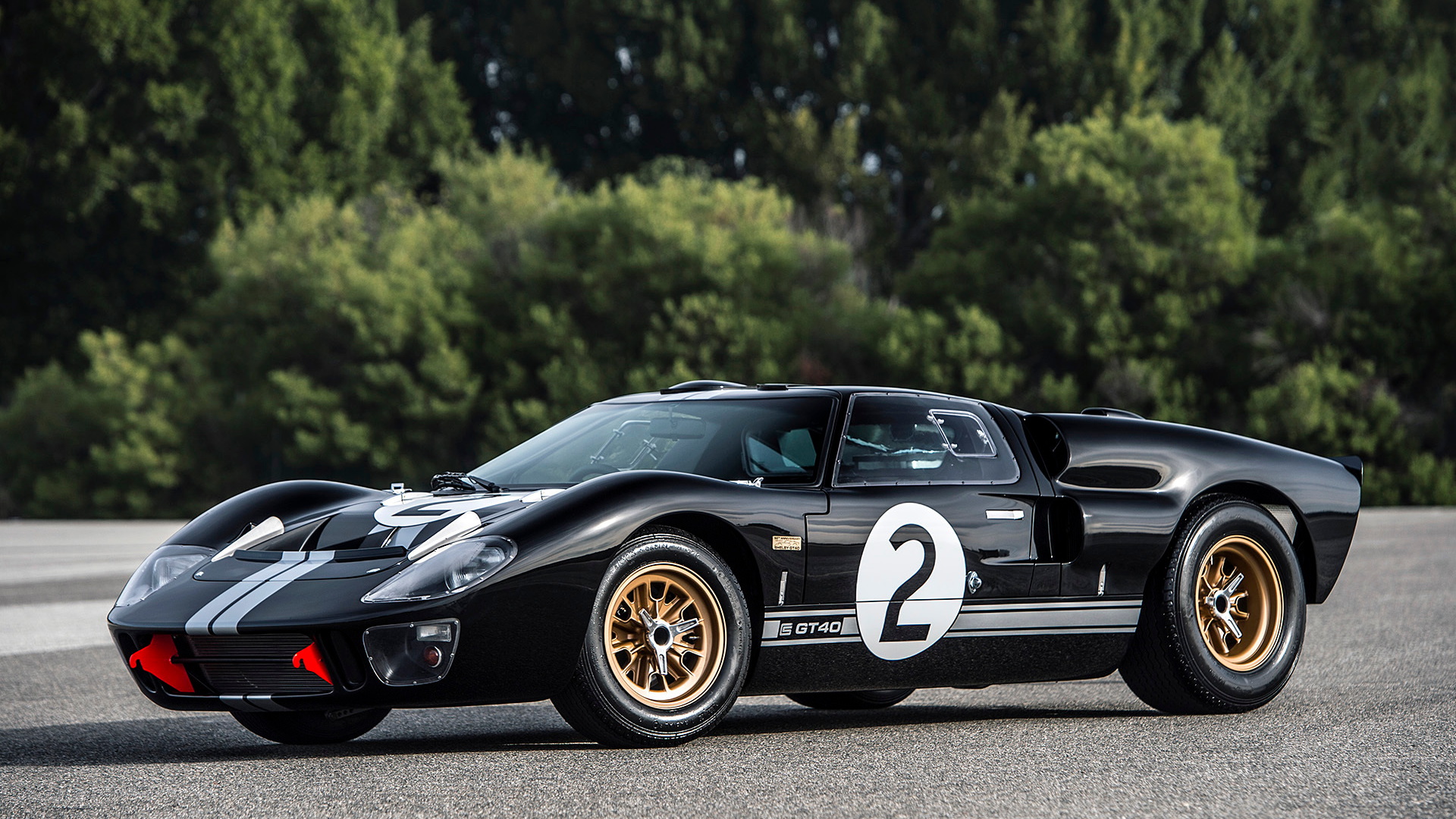 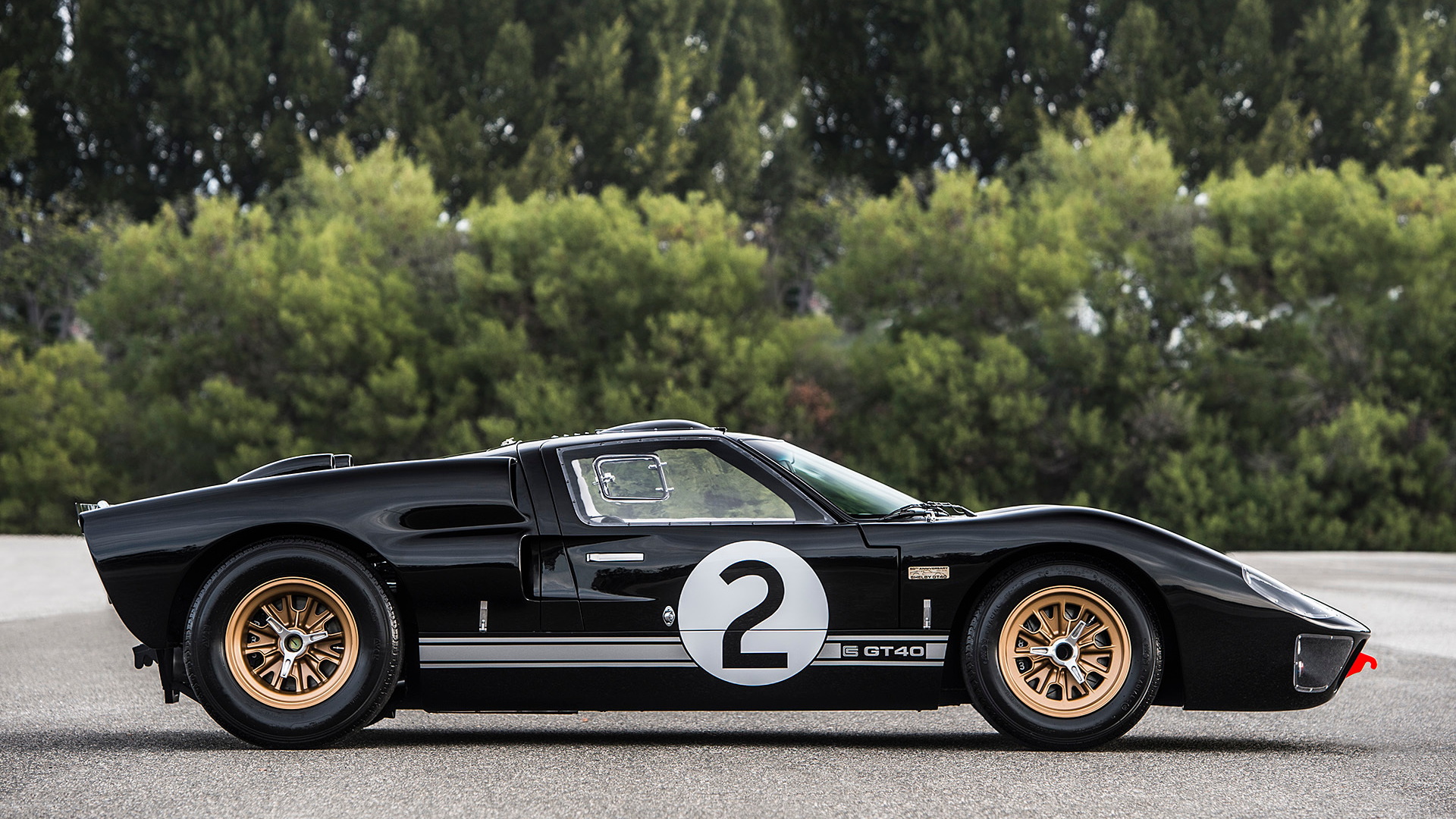 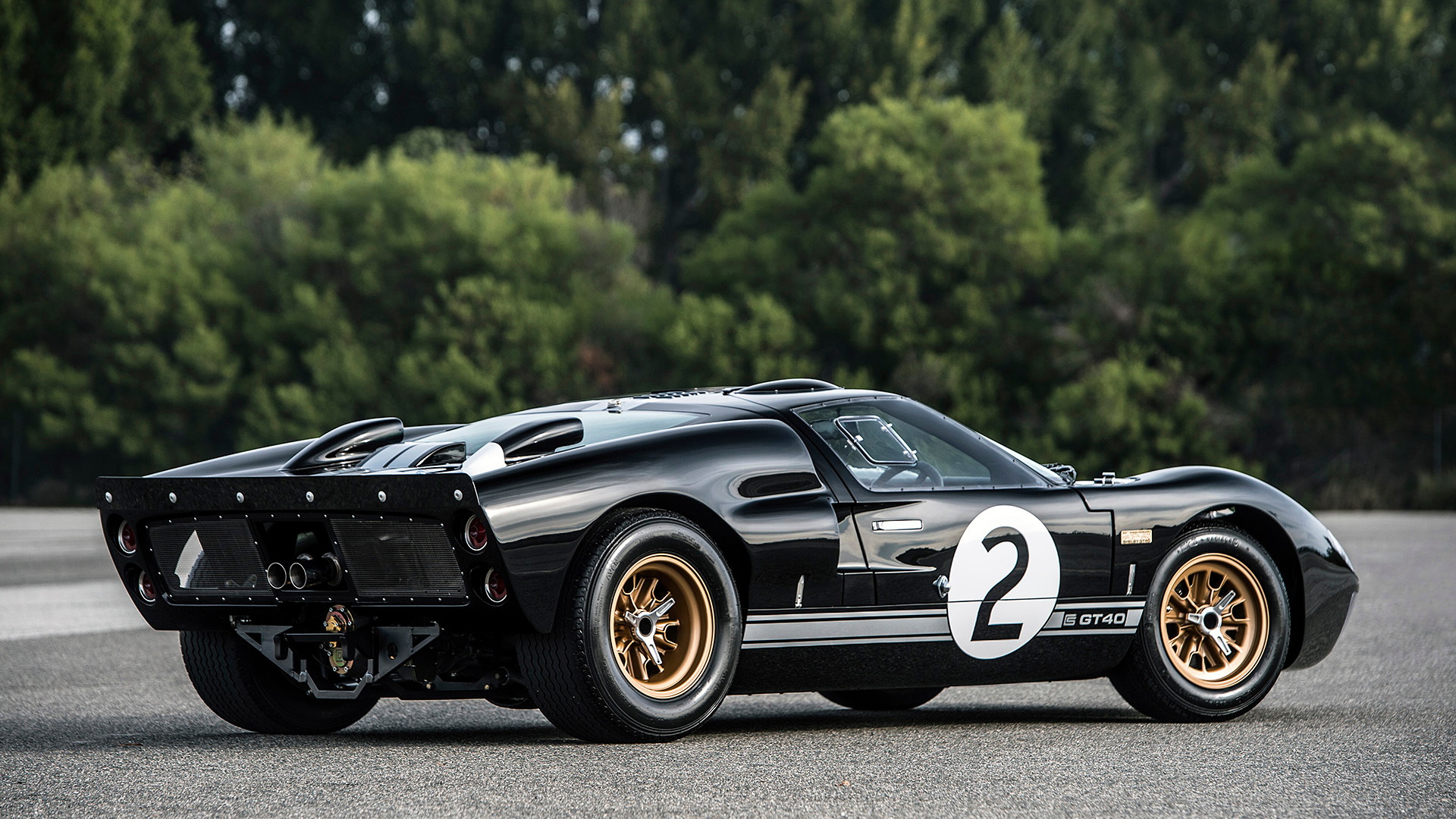 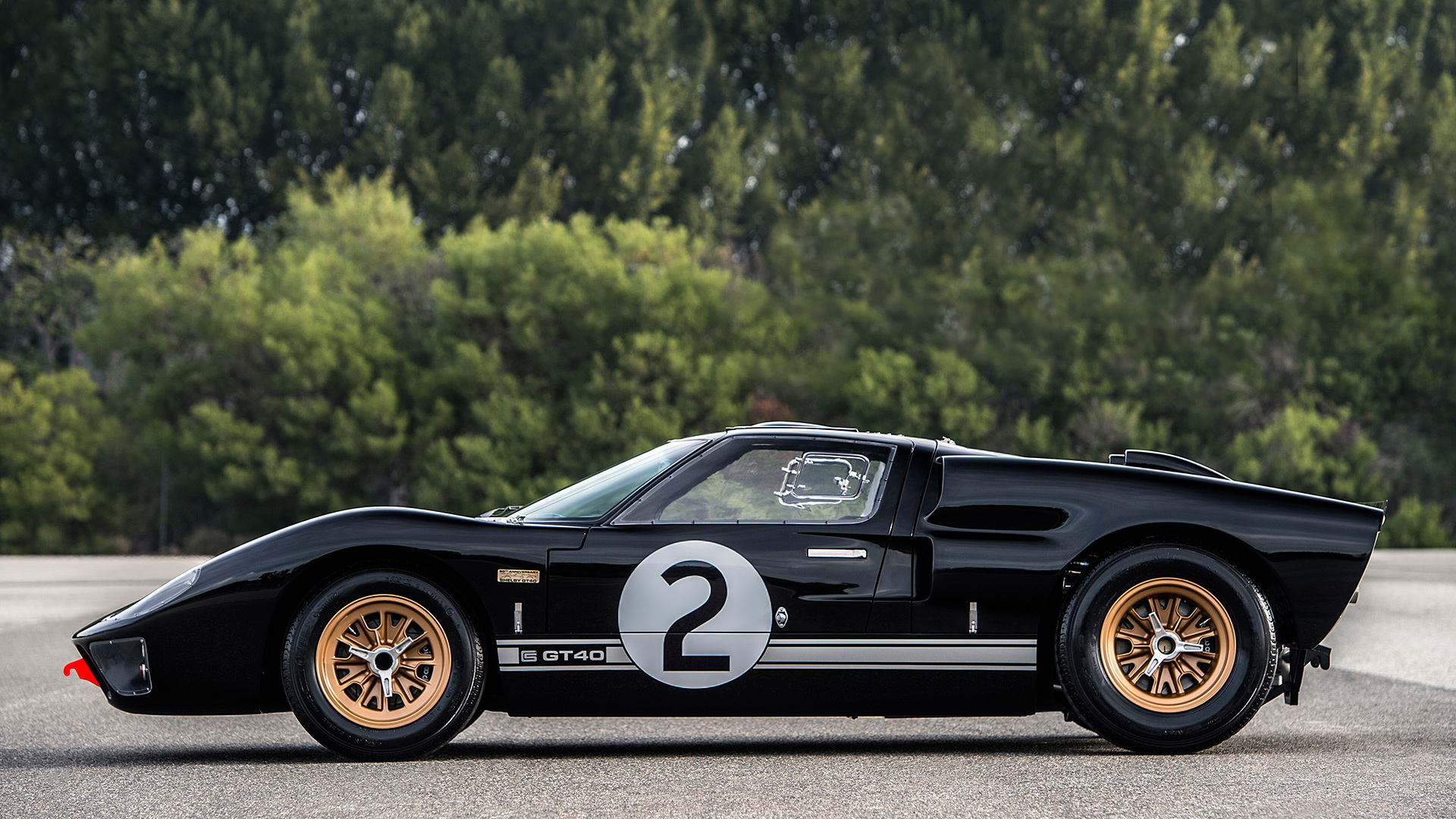 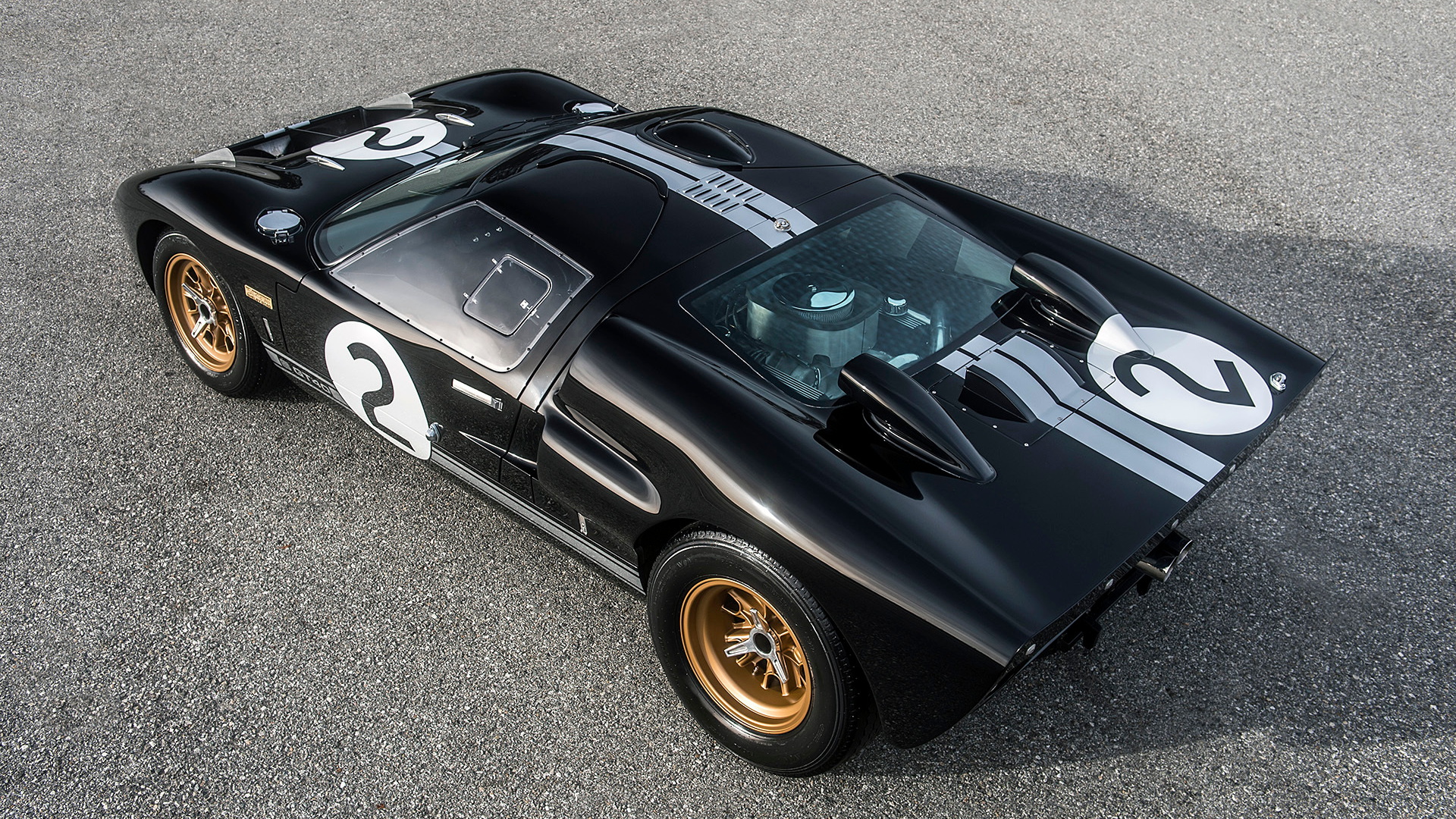 Fifty years ago, the Ford Motor Company [NYSE:F] together with Shelby American secured a historic 1-2-3 finish at the 24 Hours of Le Mans with a trio of GT40 MkII racers. While Ford is celebrating the anniversary with its new GT, entering the car in this year’s race, Superformance, which has a license to build replicas of the original GT40, is celebrating the anniversary with a series of special edition GT40 MkII replicas.

Superformance plans to build just 20 examples, each of them an exact visual replica of the Le Mans-winning cars—right down to their right-hand-drive layout and gear shifter between the driver’s seat and door. The cars will also come with special badging, logos and features.

They will be sold as rolling chassis, which means buyers will have to find their own engine. The recommended unit is a custom 7.0-liter V-8 built by Shelby. The engine features its own badge stating what number in the limited edition sequence it is, starting with GT40 P 2050 and ending at 2069. And since this is a licensed product, Shelby will list the particular sequence number in its official registry.

The Superformance GT40 replicas are so exact in appearance you could consider them pieces of art just like the originals. Many of the parts are interchangeable with the original, including the steel monocoque chassis. Superformance’s car also gets modern touches such as air conditioning, an adjustable pedal box and Bilstein shocks with H & R springs.