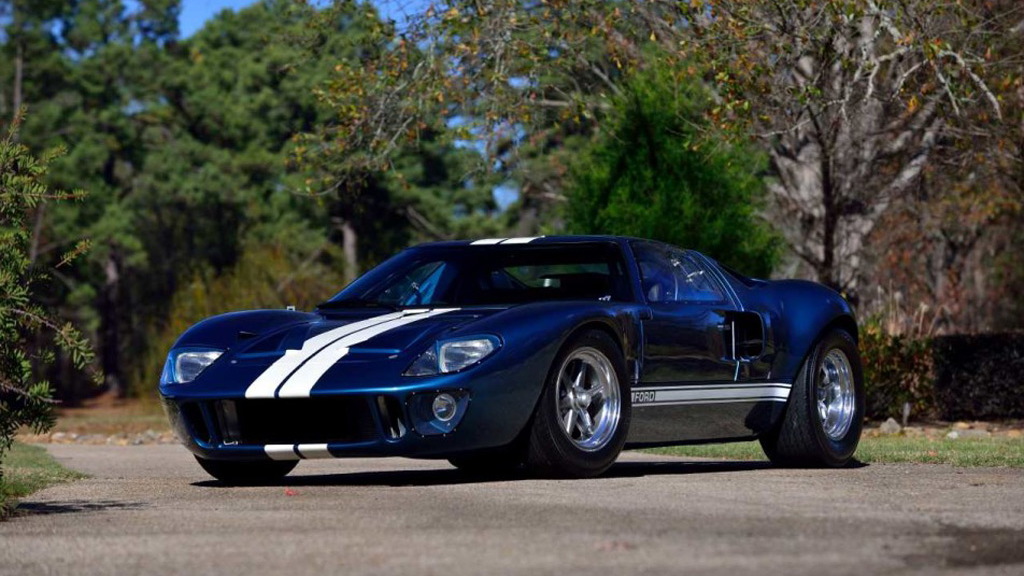 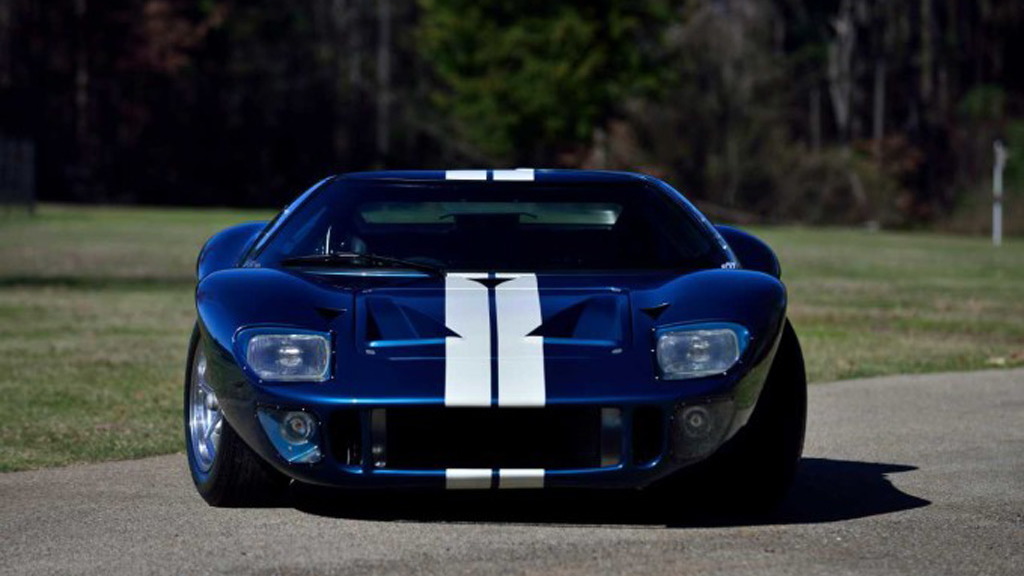 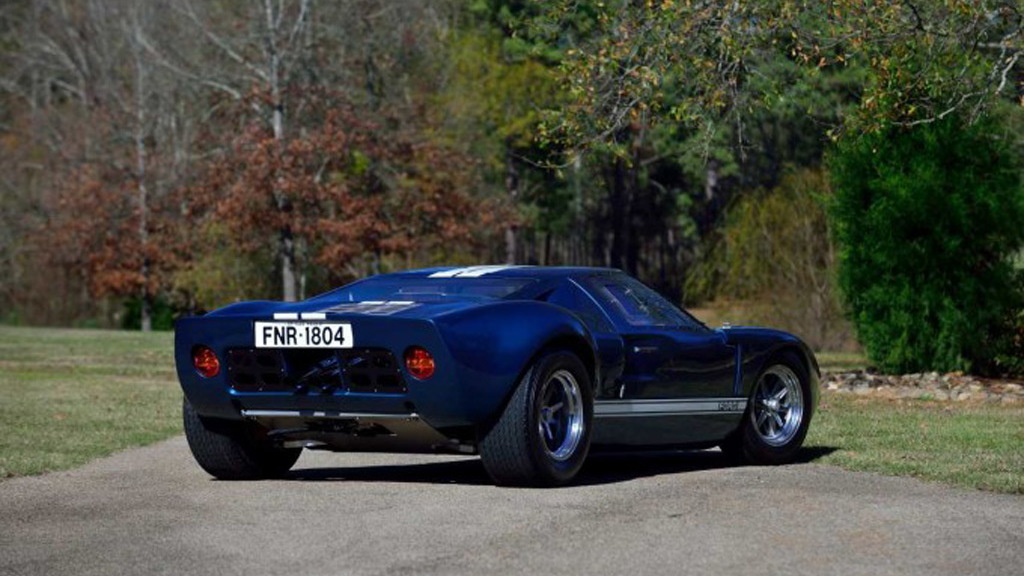 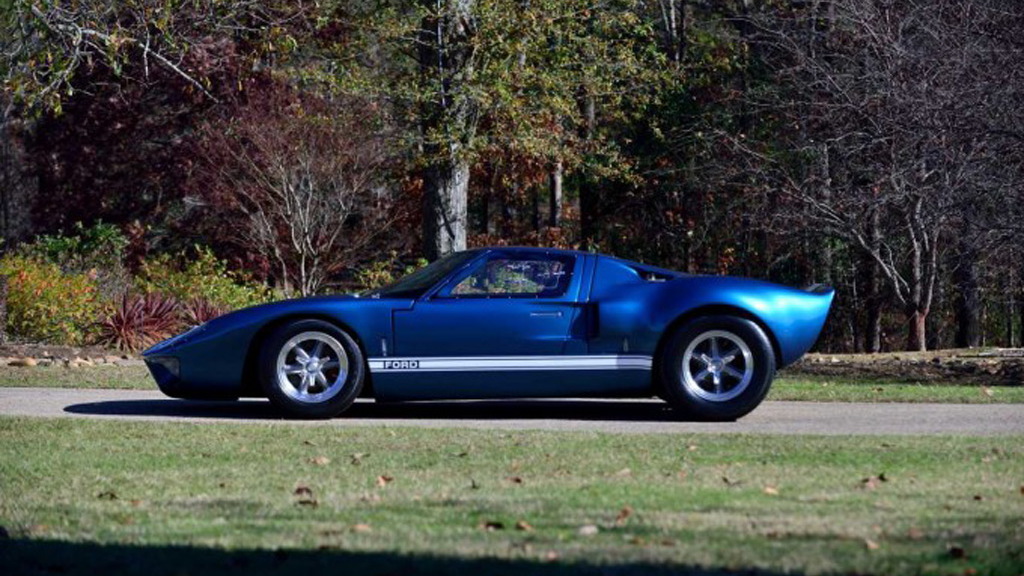 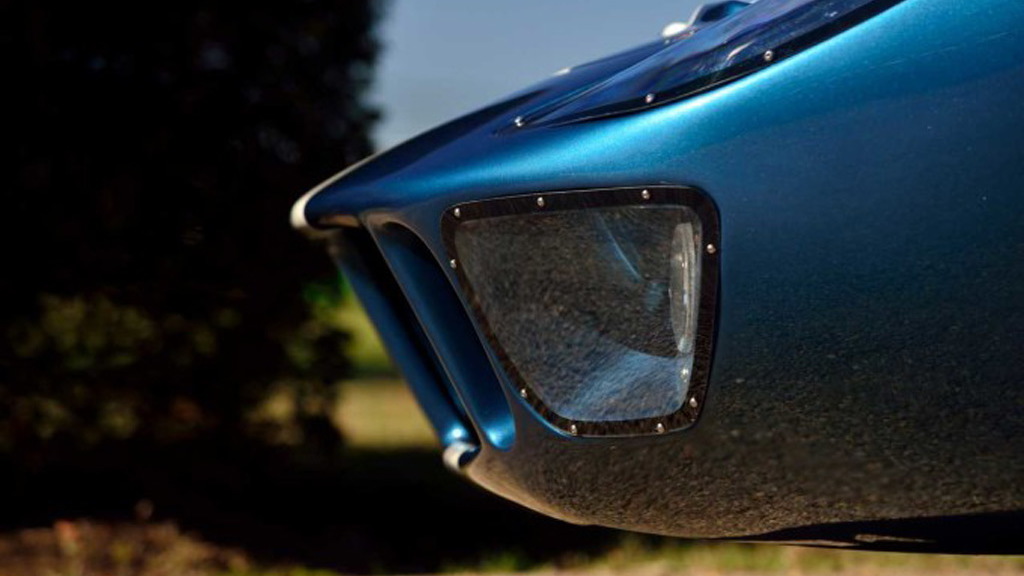 Fans of the 2011 movie Fast Five will immediately recognize this Ford Motor Company [NYSE:F] GT40. It’s a replica built exclusively for filming of the fifth installment of the Fast and the Furious franchise and featured prominently at the start of the movie, during the train heist scene. Now it’s headed for auction.

According to duPont Registry, the replica GT40 will go under the hammer at the Mecum Auctions event taking place in Indianapolis in mid-May. Coming with the car is certification from Universal Studios as well as Michigan’s Race Car Replicas, which built the car.

It’s a replica of a 1965 GT40 Mk1 with right-hand drive, and it features a signature Guardsman Blue and Wimbledon White exterior. The car is built around a custom aluminum chassis and features body panels made from fiberglass. Power comes from a Ford V-8 delivering 540 horsepower and the transmission is a five-speed manual.

The car was last sold in 2014 and prior to that it underwent full restoration. It’s a great buy for any collector or die-hard Fast and the Furious fan. While genuine GT40s regularly sell for millions, we expect this one to go for considerably less.