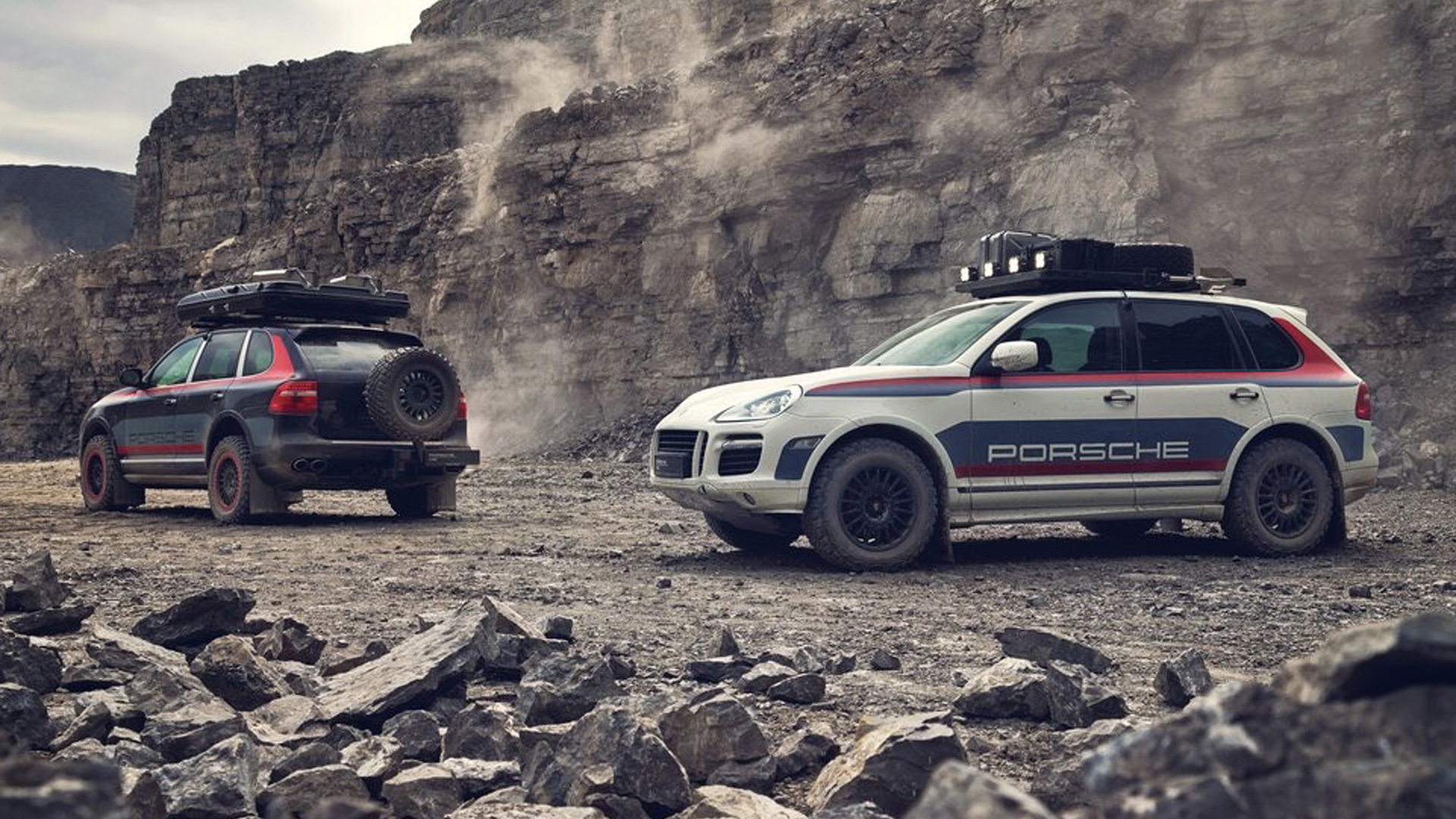 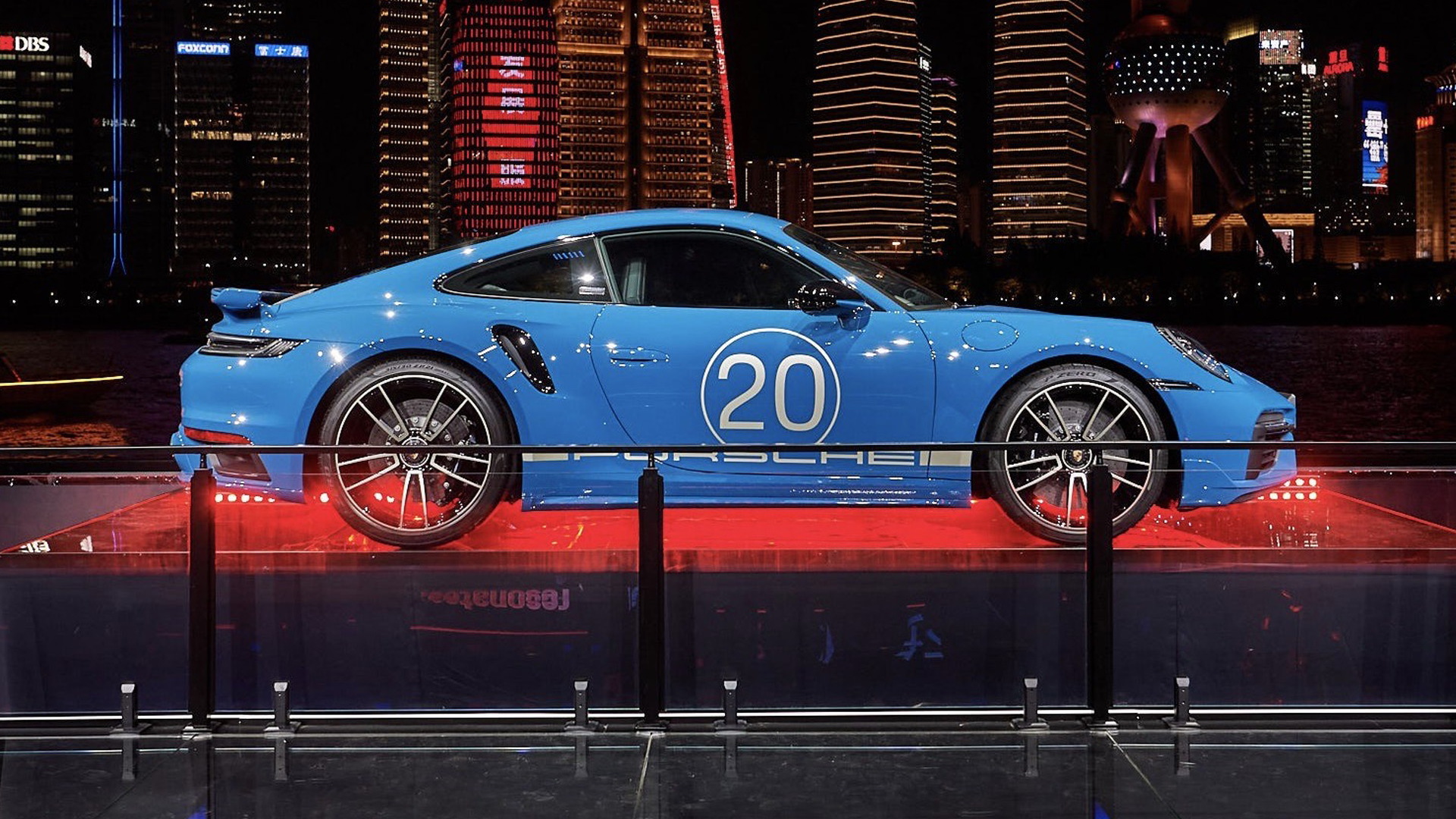 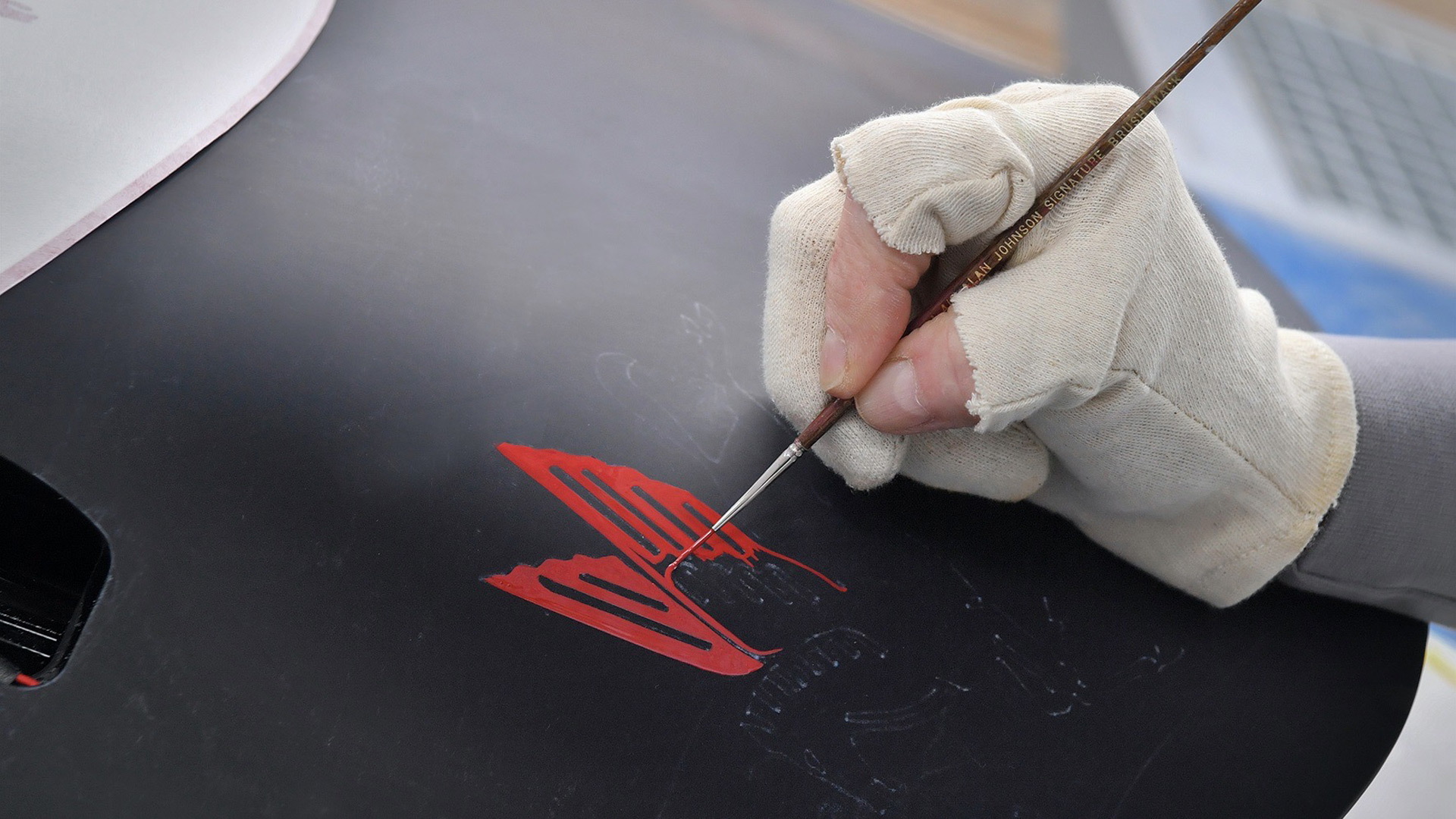 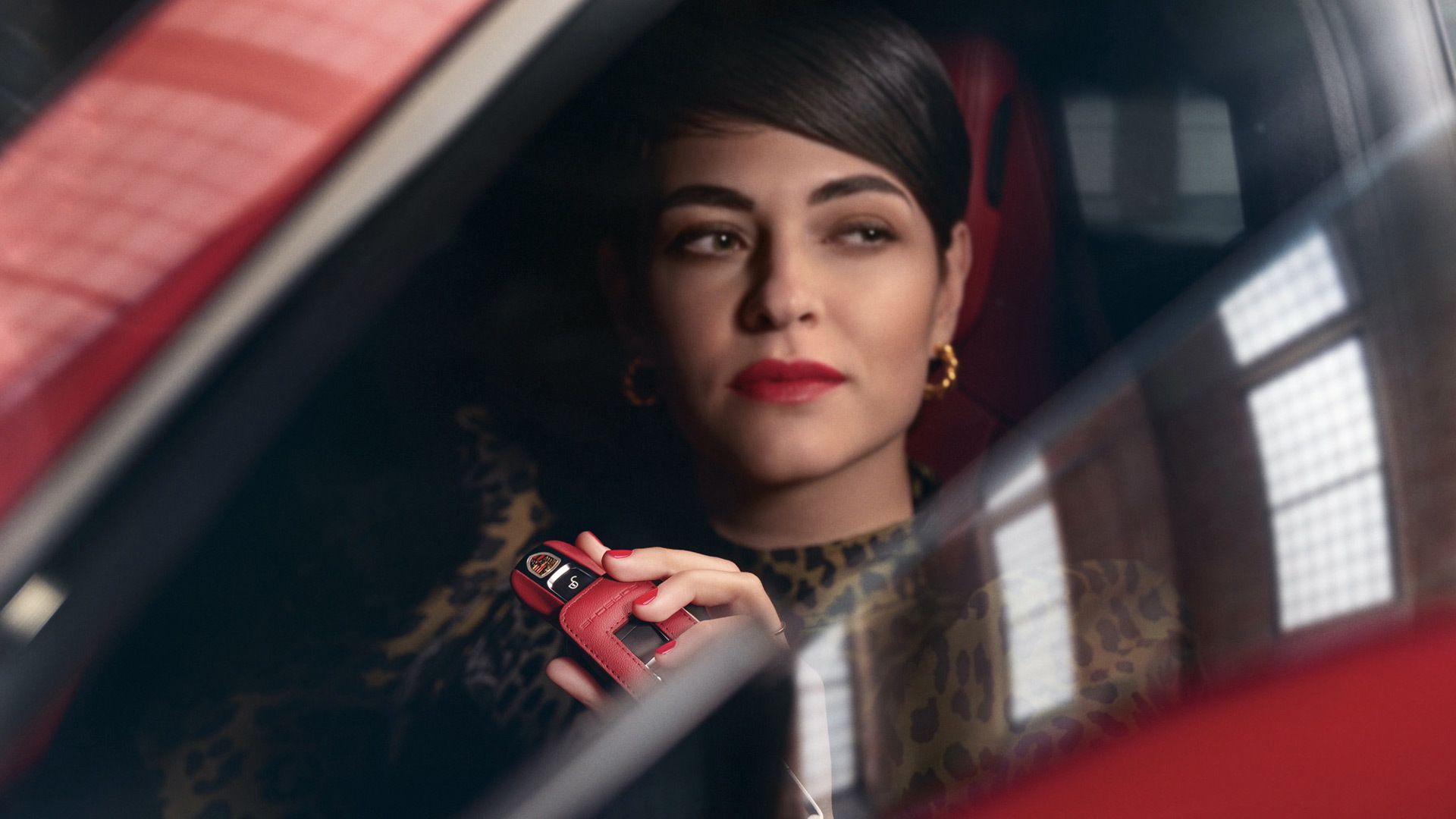 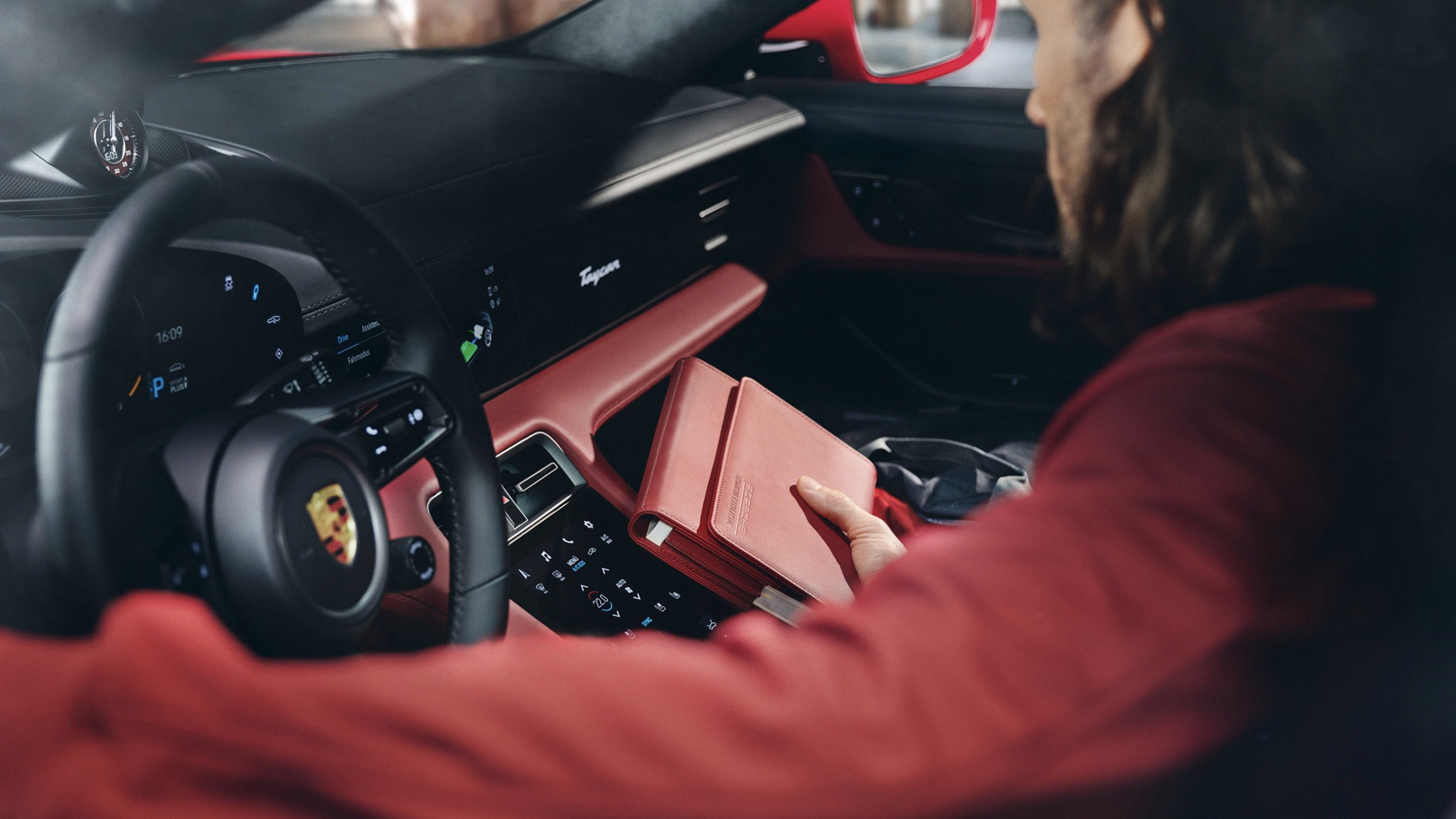 Ferrari for years has been offering its most loyal—and deep pocketed—customers the opportunity to dream up their ultimate car and have it built on the chassis of a contemporary model.

It's a program called Ferrari Special Projects, and over the years it's resulted in some real stunners, as well as some real head scratchers.

Porsche had a similar program back in the 1970s called Sonderwunsch, German for “special request,” though it was much more exclusive than Ferrari Special Projects. One of the cars developed via the original program is the 993-generation 911 speedster, of which just two were built. One of those was built for Jerry Seinfeld.

Now Porsche wants to invite more customers to its Sonderwunsch program. Like Ferrari's program, Sonderwunsch will enable a customer to work closely with Porsche's designers to dream up a car that can be built as a true one-off or as a limited series.

For the less brave, Sonderwunsch will also enable a customer to customize colors and materials—on both existing cars as well as new cars yet to be built. This will be particularly useful for owners of classic Porsches that may want to update some elements to modern standards.

Examples of some of the options that will be available include custom wraps, custom paint finishes, racing numbers, prints on the floor mats, puddle lamps, accessories, and even performance parts.

Porsche said some of the options available will start showing up on its online configurator.

“It is our goal to provide customers around the globe with even more accurately tailored and demand-based products within the context of classic, existing and new cars,” Alexander Fabig, head of the individualization and classic departments at Porsche. “Starting with new possibilities for individualization and personalization of individual components, through the additional range of performance parts, up to the realization of uniquely individualized sports cars, we have the right option for every customer.”