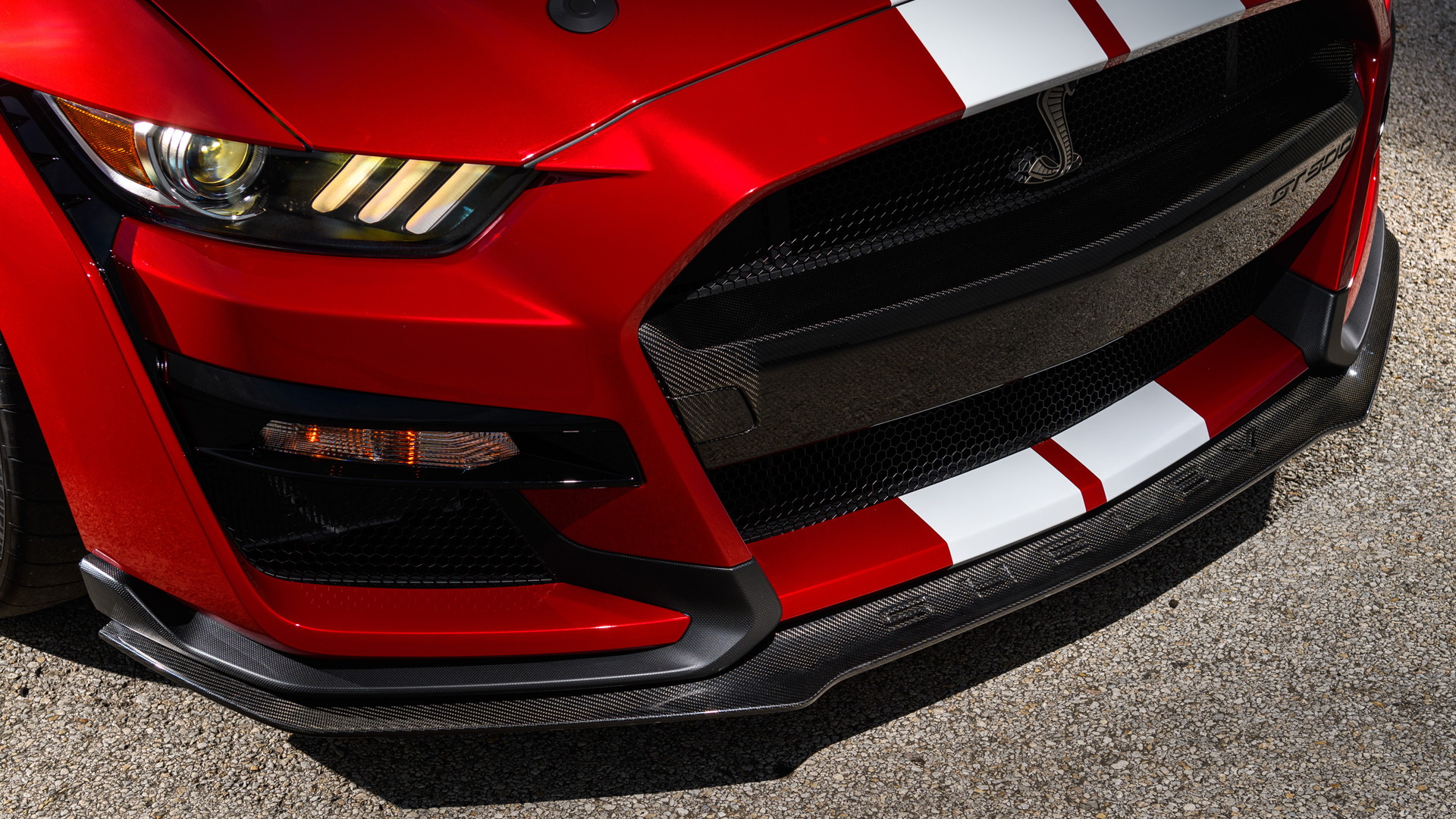 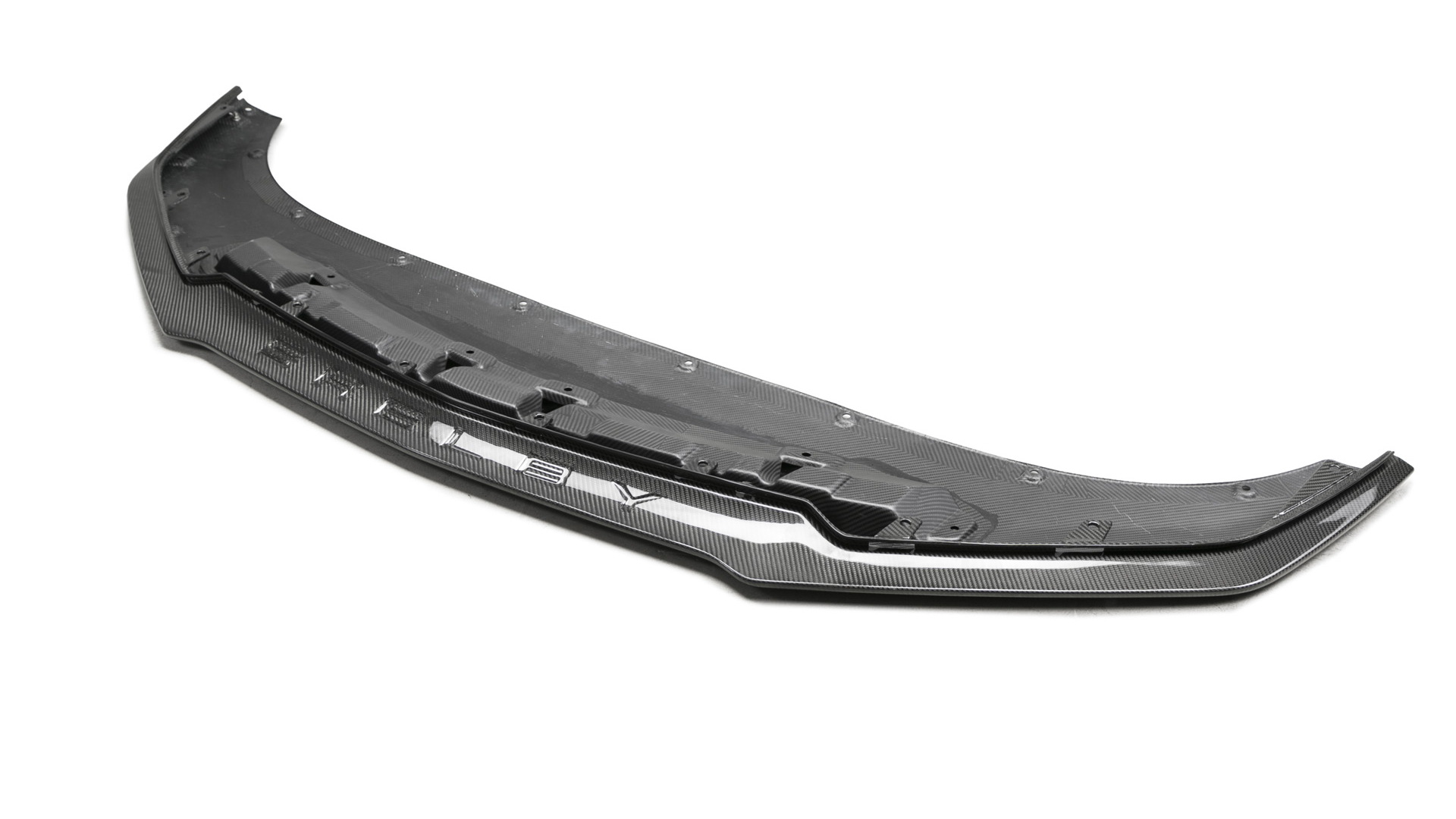 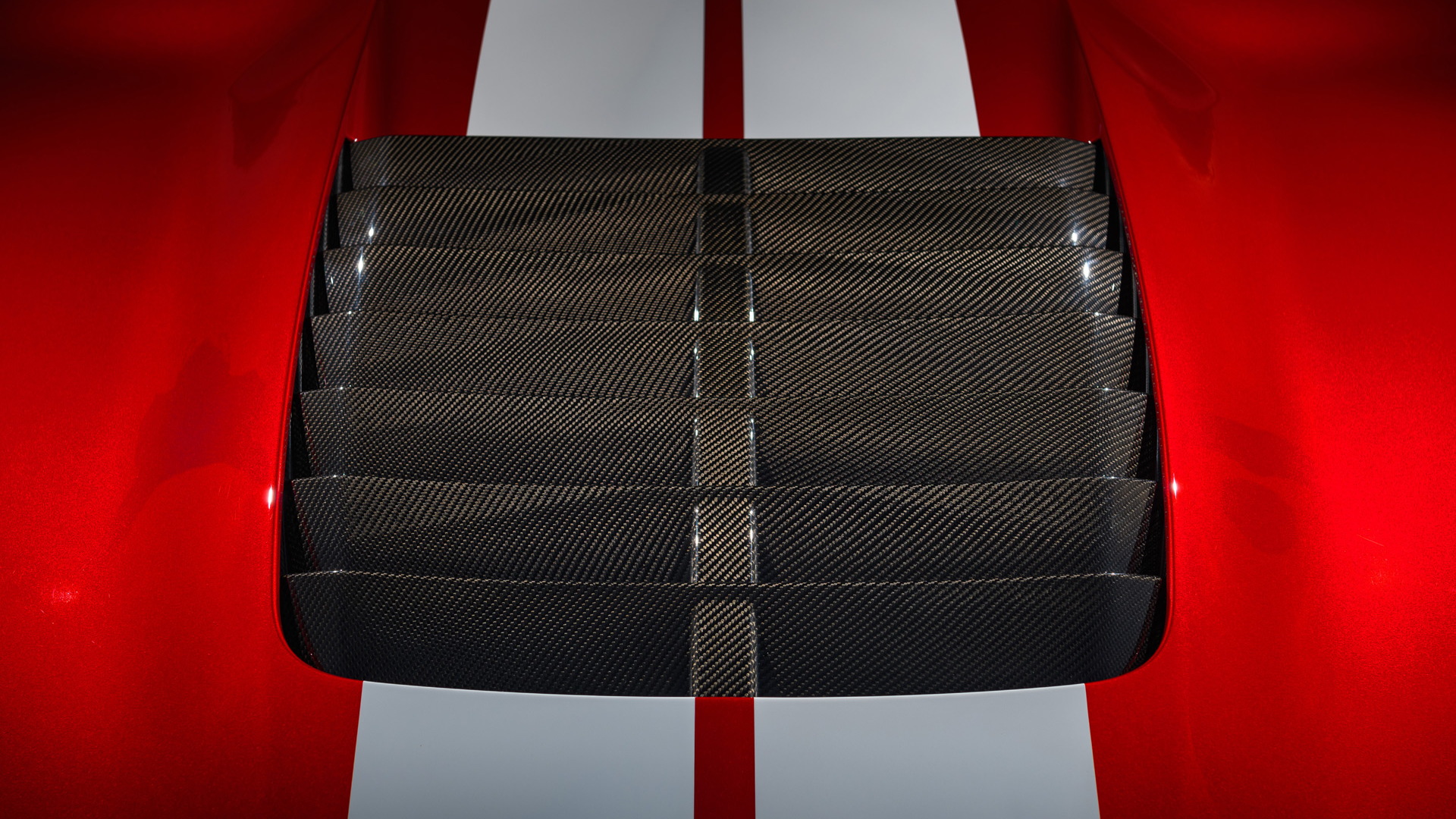 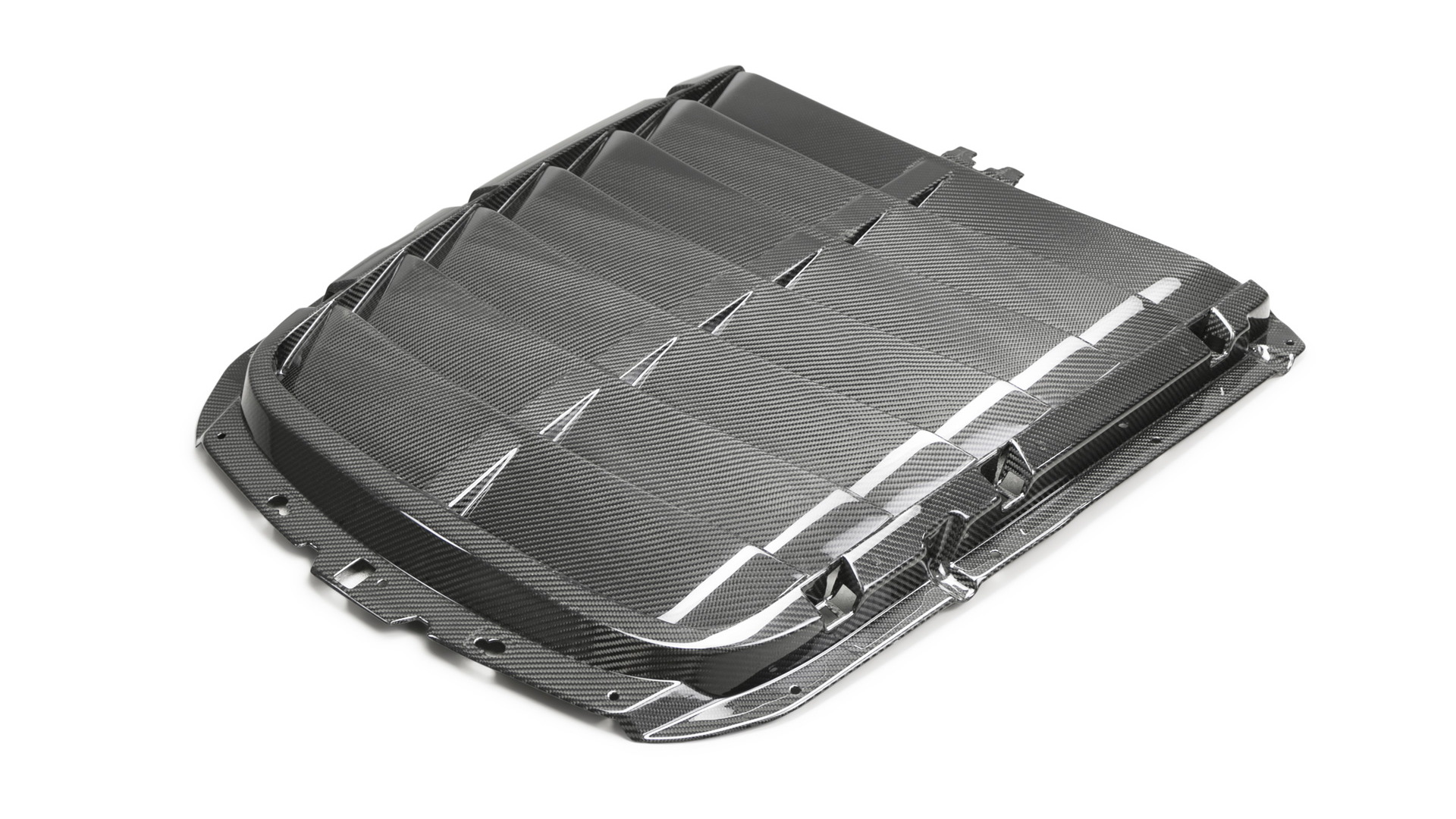 First announced at a GT500 track tour event held at Dallas' Texas Motor Speedway last week, the carbon parts are available to order via the Ford Performance website and include both items that enhance performance as well as the aesthetics.

The parts have been fully tested to perform at the track and help reduce weight over the standard parts they replace. For example, the front splitter and belly ban weighs four pounds, or three less than stock. The hood vents and rain tray at four pounds are also half the weight of the stock components. In total you get about nine pounds of weight savings by swapping in the Ford Performance parts.

These new parts are in addition to the Shelby GT500's available carbon packs which include a new Carbon Fiber Handling Package added for 2021. The pack adds some serious mods, including 20-inch carbon-fiber wheels and splitter wickers. For even more carbon fiber, there's an available Carbon Fiber Track Package which, in addition to the wheels and wickers, adds an exposed carbon-fiber instrument panel, GT4 track wing, and more.

There haven't been any changes made to the Shelby GT500's powertrain, not that any were needed. The 5.2-liter supercharged V-8 dishes out 760 hp and 625 lb-ft of torque and rockets the car from 0-60 mph in 3.3 seconds and past the quarter-mile in 10.7 seconds. The V-8 snorts and spits and whines as it delivers gobs of power through its slick-shifting 7-speed dual-clutch transmission all the way up to its 180-mph top speed. Our only complaint? No manual transmission.